sickles107 said:
Montana, came in silent, looked over and first saw at 20yd, shot at 15, shot was quartered to way harder than I thought or arrow deflected off a rib? He was certainly broadside before coming around the tree but it all happened fast. Found next day after bumping a coyote 800 yards uphill from last blood after grid searching. Arrow went in good at vitals but exited rear ham. About half meat loss around the hip joints and legs that were on the ground side. Definitely a hard earned one. Hate to do it that way but relieved to recover and punch the tag View attachment 328519
Click to expand...

The bull I shot this year was a little quartered to. 35 yard shot went in middle lung and didn't exit. Shooting around 295fps with an ironwill, on axis 4mm that broke in 3 places. I found a piece of my arrow in his rear tenderloin. The broadhead was somewhere back there as well. Luckily I got a second shot and him again with a femoral pass through at 85 as well. He only made it 50 yards or so, but out of site so I still had to worry.

2021 Colorado left over tag, hail storm just stopped so I got a nice break to take a pic What a couple weeks I’ve had with this little lady, she’s killed it! Huge thanks to a good buddy who came out and helped with the pack out, couldn’t have done it without him! God is good!
Last edited: Oct 18, 2021
F

My first elk ever, 5x6, called him in on my own while out scouting on our first day at camp. Us Buffalo boys had to represent our team out in Montana! Really helps having friends there for the pack-out! 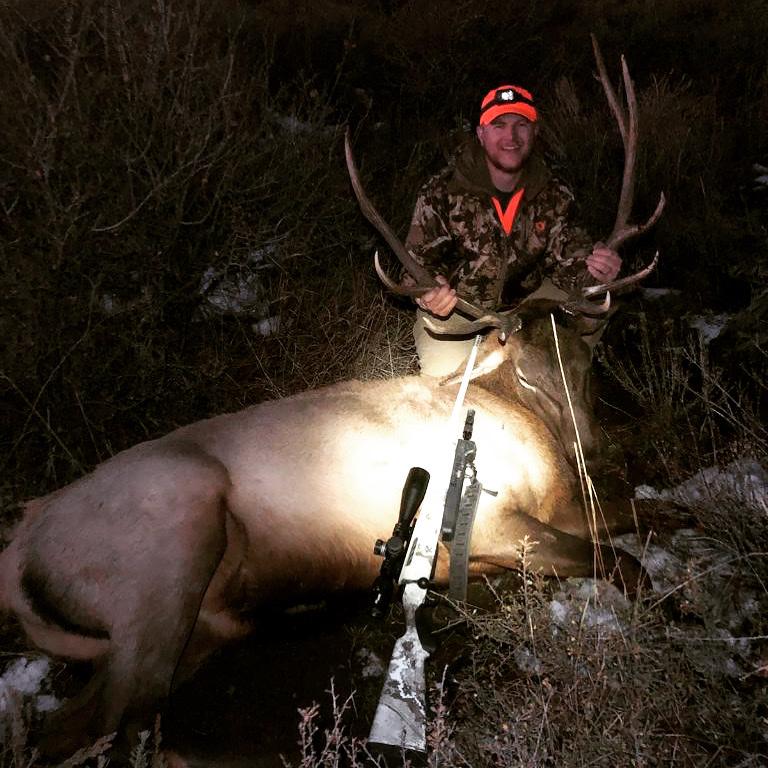 My first bull. There are some who say I look happier in this photo then when I got married. Don’t tell my wife!

Leftover tag. First time I haven’t archery hunted in a long time, but had a blast! @robby denning, the 180eld-m performed amazingly, left a 2” exit hole and he only made it 50 yards! After similar results on my antelope I’m sold on the target bullet for hunting. Thanks for the suggestion! 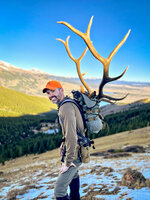 I harvested my one in a lifetime Nebraska bull in the Canyons of the Box Elder unit (Yeah…we have elk…no I didnt shoot it in a cornfield hah), on my own terms, completely DIY. Just 13 days after my first child’s birth to boot. What an wild couple weeks and strenuous but insanely fun couple months crash coursing how to scout and hunt elk. Wish I could do it again…but unfortunately no more NE bull tags for me! 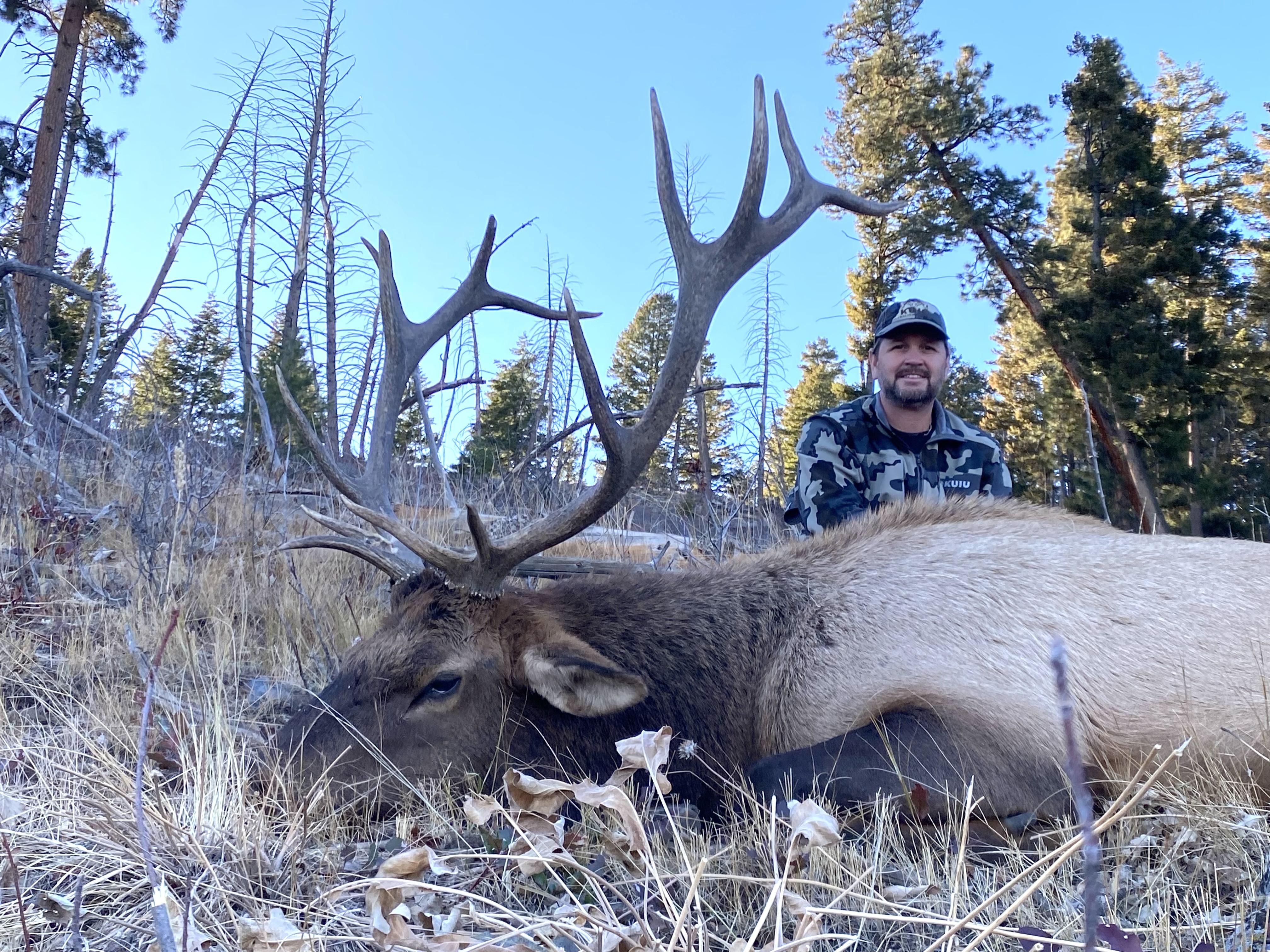 379 inches of Montana general tag magic, over 33” of mass. He’s my third DIY archery 6x6 in a row, and is no doubt a bull of many lifetimes.

Not pictured are Neil and Hunter, two dudes who have been through it with me, and who I wouldn’t trade for a hundred bulls like this one. 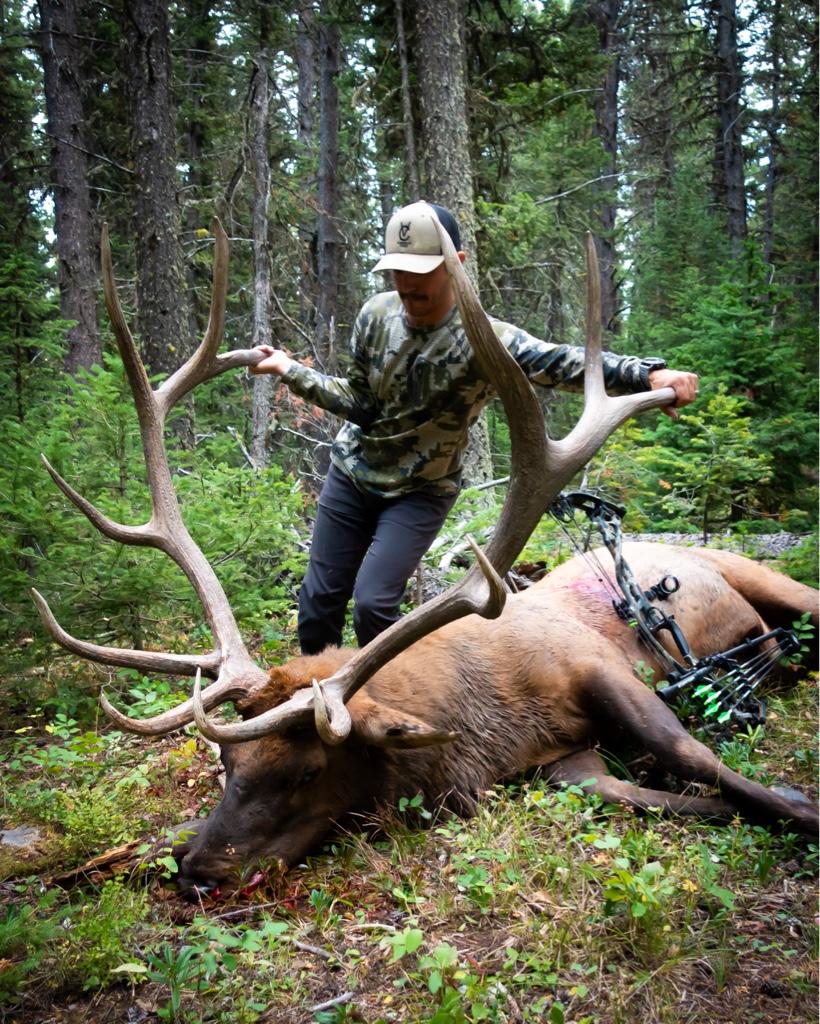 Agreed! The drought made for some tough conditions. Congrats!

Some great bulls and winning entries here. Here is my 1st rifle bull elk. 1st time having a rifle tag. Unique experience. He fits in the freezer nicely! 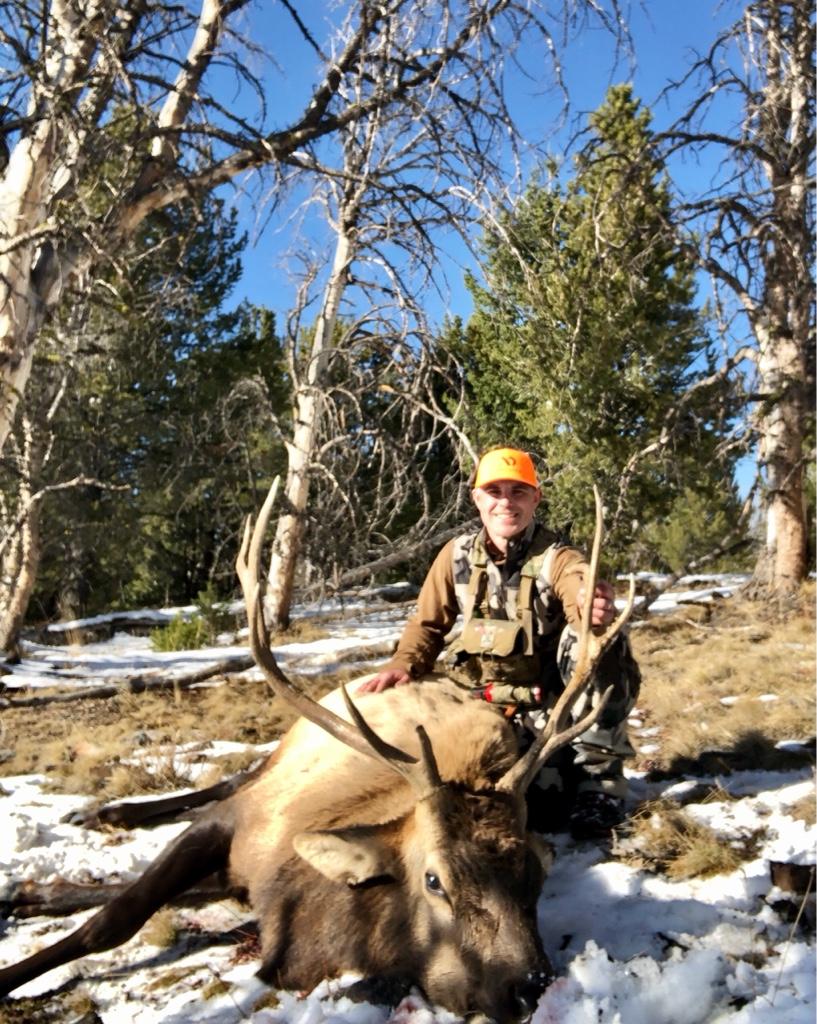 Sent from my iPhone using Tapatalk
B

Third bull of the week for our group, all three of us tagged out with our first bull for all of us. Was a great trip, all tagged out on the last day of archery and finished the pack our the morning rifle opened up.

2021 CO otc bull on the last day for me to hunt. I have a love/hate relationship with hunting the pj’s: the scenery sucks, it’s super hard to know how far and the exact direction of a bugle, you can’t glass…. But, the elk love it in the later part of September and they are super vocal in it. I called in a 310”ish 6 point the previous weekend to 12 yards with no shot, super frustrating. Another hunter and I were both closing in on this bull in the morning of my last day, the other guy winded him. I was able to track him down mid morning but the wind was sketchy. I plopped my butt about 200 yards above him on the other side of the bowl and waited for 8 hours. No cell service, but was able to listen to a few downloaded podcasts, took a nap, and organized my photos into albums

When the wind finally stabilized from evening thermals I got to his level, inside 100 yards, and let out a soft cow mew. He instantly responded with some intensity, and I was ready with my tube to cut him off. He bugled back at a 9/10 in terms of being pissed off, so tip toed in another 30 yards and set up. It was so thick I had to get downhill of the trail he was on, on my knees, and shoot under the lowest hanging branches to get a shot opportunity. A few seconds later he was at 15 yards. A few dead branches were in front of his vitals but I threaded the needle and wasn’t worried as I was using a Kudupoint contour plus. He ran 30 and piled up. Got everything off the mountain and home at 4am on Monday morning, slept for an hour, and went to work. 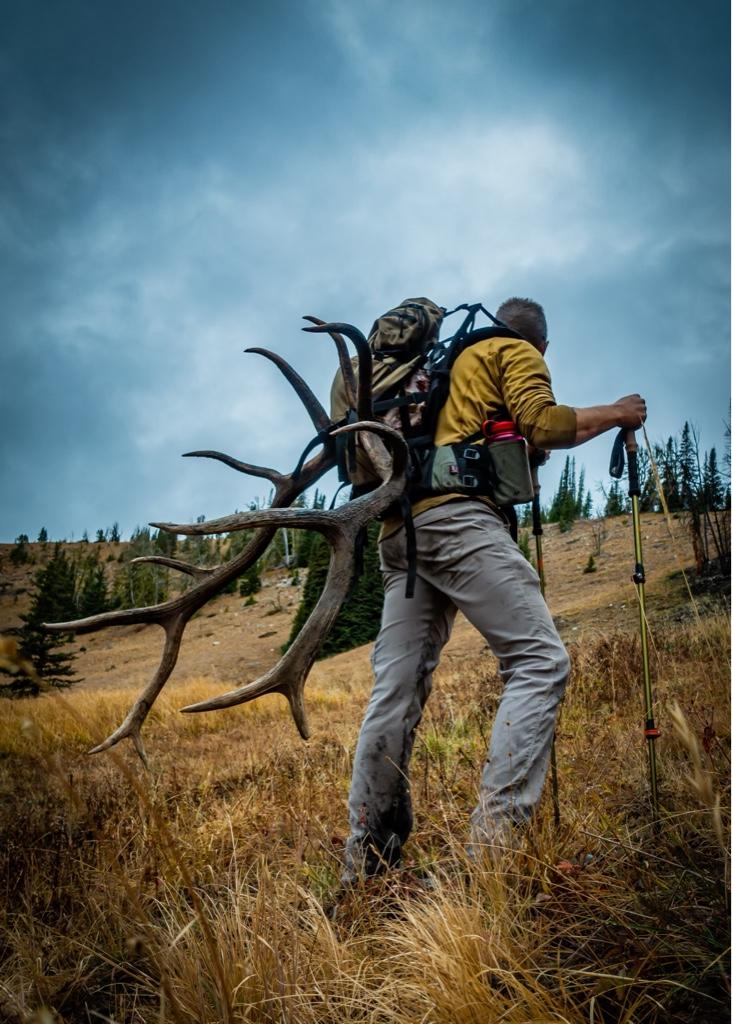