How does it compare to the old school straight merino Llano? Is it any cooler or warmer?

My old Llano is getting quite a few holes in it nowadays..

I always seems to sweat more in cotton...

I have both and haven't experienced much I a difference between the two. I use them interchangeably.
E

SO I had the same question a few months ago and sent the S&S archery/Exo guys an email about their opinions as they are long time First Light users and ran both last year. Their answer was something to the effect of the Aerowool was way better in warm weather and much faster to dry. Short and to the point. LOL

With that, I bought a few pieces like the boxers and Minaret and have been testing them. I have been to the gym in both many times and spent a couple days in the woods in them so far and can confirm they are much faster to dry than my First Light Merino stuff in the same weight. In fact, I have taken to wearing the boxer as my daily wear. Now that said when I am sweaty both the Aerowool and Merino make me itch just a bit. As far smell factor, I can not tell a difference. So for me, the Aerowool drys much faster maybe a touch cooler but the big thing is is the Aerowool is a tougher product/fiber and should last longer. I hunt mainly early Archery and will be buying my First light stuff in Aerowool from now on. As far smell factor, I can not say one is better than the other as both are very good in my opinion.

These are my findings and as always YMMV.
M

have the new ss aerowool and shorts on preorder. hoping they are cool......
H

Location
On the edge of the valley

I ran the wilkin qz and the dobson boxers last archery season. The aerowool is legit drys fast didn't hold any real funk after days of 90 degree heat quick rinse in the creek and they were good to go. Material is thin but doesn't feel like you need to baby it at all. Just hunted yesterday in my llano the wool is noticeably thicker sweat dries slower and is much warmer. For any early season hunting the aerowool gets the nod. I'm excited to see the obsidian pants for some early season action

Hows the fit of the aerowool compared to the llano? I herd it was a bit baggier to promote air movement.

tipsntails7 said:
How the fit of the aerowool compared to the llano? I herd it was a bit baggier to promote air movement.

I did not find this to be the case myself
H

Location
On the edge of the valley

Granted my llano is from 5 years ago the medium llano fits me like a small wilkin does. I had to size down in the aerowool
P

I wore my 1/4 zip top for a 4 day hunt at the Laguna Atascosa NWR in coastal South Texas, temps were in the mid to high 80's with extreme humidity. I felt like the Aerowool kept me cool even while packing in, best part was that by the end of the hunt it didn't smell. I would recommend it for hot, humid weather.

Soak that cotton shirt in water, wring it out and then put it on and go hunt. That's what's wrong with cotton. It absorbs the sweat, keeps the sweat, will take days to dry out, and will stink after a day or two.

5MilesBack said:
Soak that cotton shirt in water, wring it out and then put it on and go hunt. That's what's wrong with cotton. It absorbs the sweat, keeps the sweat, will take days to dry out, and will stink after a day or two.
Click to expand...

I make cotton stink to high hell in no time. Gets all funky on me. I think I must have some body chemistry going on...

Synthetic's are a hit and miss. Some do OK for me, some are almost as bad as cotton, not quite. I've had some take a long time to build up funk but once they do I can't get the funk out.

I should really write a hip-hop song about those synthetics!

Sent from my SM-G900V using Tapatalk

I ran the Aerowool for the last year and a half. I had a prototype long sleeve. It has two major advantages to merino IMO. It dries super fast and it's so much more durable than merino. I've worn the shirt well over 100 days in the field and I sweat like a bastard and never remember it stinking. I don't change base layers on hunts. I wear the same shirt for days. But to answer your question. Aerowool is great for hot weather hunts.


I also stink to high hell in cotton and polygiene. So I won't wear it next to my skin on extended trips.
Last edited: Apr 17, 2017

ive been running the minaret aerowool in 80-90 temps and i love it. sold my kuiu 125 which i thought was as light as you could get with merino. its thinner than the kuiu and dries much faster. breathes better too. cant compare it to the llano but i know the llano is a lot thicker i think 190 or 200?. even though its only about 60% merino the aerowool still doesnt get stinky after a couple days

jm1607 said:
How does it compare to the old school straight merino Llano? Is it any cooler or warmer?

My old Llano is getting quite a few holes in it nowadays..
Click to expand...

Wore my Aerowool bicycling a couple times now where I got rained on first time and this AM where sweated under a backpack between the shoulders second time. Also wore it backpacking at Yosemite National Park.

In all cases, Aerowool performed flawlessly and dried quickly! I ran this AM biking sweat under a hand dryer and I watched the darker wet areas magically dissappear before my eyes in seconds! 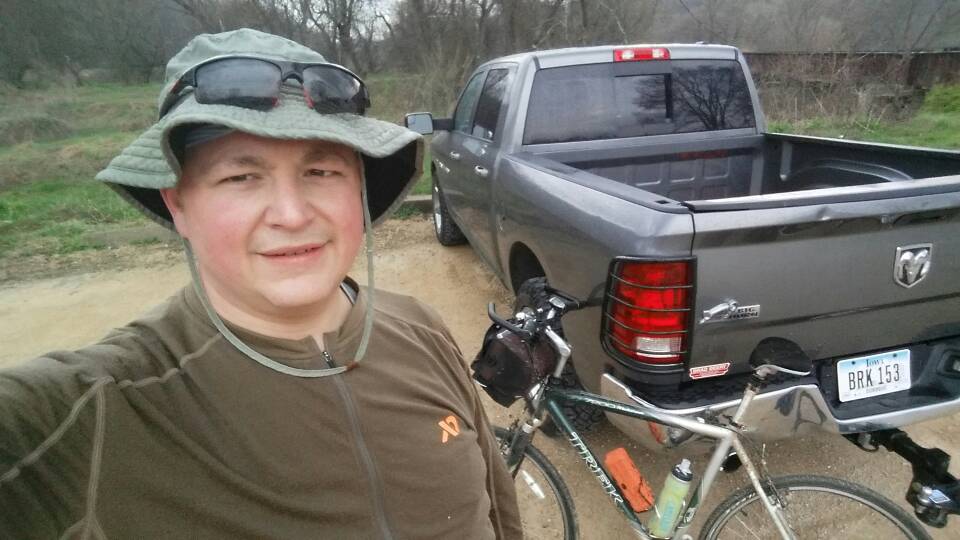 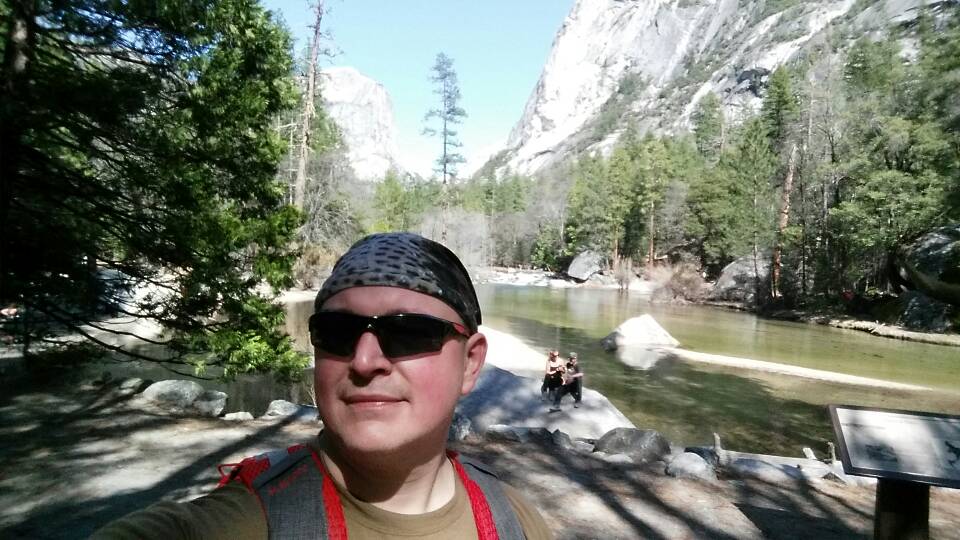 Did 8 miles yesterday in Colorado shed hunting. Had on an older REI synthetic t-shirt and the minaret areowool long sleeve shirt on top. Stayed warm with a breeze in the shade and reasonably cool hiking in the sun. Was sweating at times but stayed dry. I wouldn't hesitate to use it in any condition with other layers when it's colder or by itself in the heat. Good stuff.

I've run both archery hunting in our 100 degree plus days. Both work well for breathability. The areowool is definitely better though and dries quicker. I did notice slightly more odor on the aerowool after 3 days of hunting. (Wanted to compare the two in that aspect). That being said, it wasn't very much. Also, mine faded and pilled a little after a couple washes. More so than the wool which I thought was weird and may have been user error. The aerowool is a much sturdier piece though when it comes to rips and tears. Overall I have found the benefits outweigh the cons in hot weather over the llano. Personally I like the llano better if I'm going to layer.

Aerowool is great in warmer weather. I still love my Llano QZ, but last season I wore the Wilkin QZ aerowool and liked it better when it was hot. It definitely feels a little thinner (just slightly) and it was the perfect layer for August archery to keep the sun off my skin. Also a nice piece when humping up a mountain as it seems to dry out quickly. Because it is a blended fabric I was worried about the shirt absorbing body odor, but I didn't notice any difference between the Wilkin QZ and the Llano QZ.
You must log in or register to reply here.

Tuesday at 6:09 AM
kukusya
K
M
concerned about sparks burning holes in my tent.