Coues for the wife and I

I had a pretty phenomenal coues season this year. The wife and I both drew AZ coues tags. I spent lots of time scouting with the boys all summer long giving their mom a break for a few hours every chance we could. 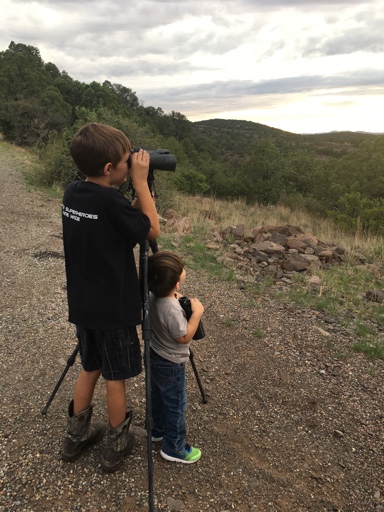 After spending a long summer scouting and getting the rifles dialed in the hunt was finally here. We woke up opening morning to some terrible winds. We still headed out into a spot i had seen a few bucks but my main draw was a cattle tank that was the only water around for a long ways and i knew the deer would have to drink. After setting up to glass the bowl we had a some deer pop up in front of us headed to water just does. As i glassed i couldn’t seem to turn anything else up, so we decided to get sit on the ridge above the water. As i was trying to eat a burrito and glass my wife tells me here comes so deer to the water, i look over and it’s 4 mule deer does and about 10 seconds later the smallest spike coues i ever saw came in but was constantly looking back up the hill. After about a minute or 2 a doe and a buck come in i get excited and tell the wife grab the gun it’s a buck well she had already seen it and had the gun in her hands. We had to move about 10 feet to clear a tree. The buck kept drinking and when he finally cleared she put a perfect shot on him at 200 yards, he jumped and when he hit the ground it was lights out. I’m still so pumped for her getting her first deer 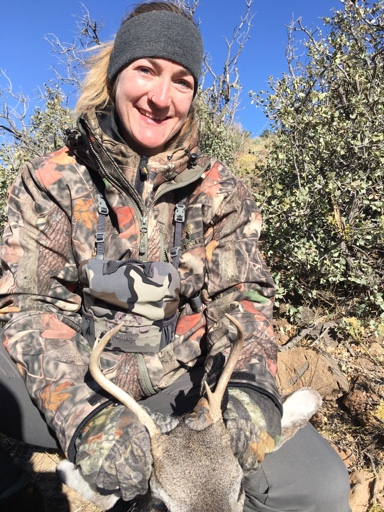 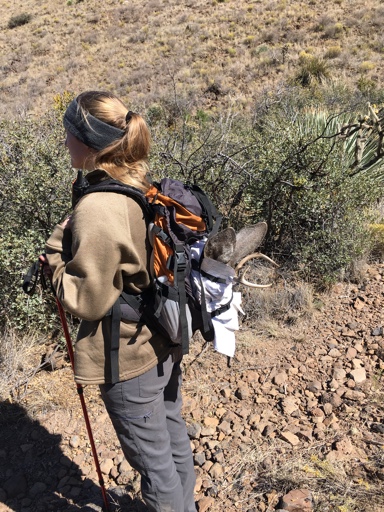 We went back to town cut the deer up and got ready for the next day. Well the next two days were really slow only glassing up a handful of does and a couple small bucks. Monday she had to return to being mom and I went out with a buddy he took me into a spot i hadn’t been in before. I wasn’t expecting much after not seeing much the passed few days well about a hour into the day we had already glassed up way more deer then i had seen a couple bucks just not what i was looking for. After turning up three other small bucks throughout the day we got to another glassing point, i set up the tripod focused my glasses and went i got a big buck. Well it was about a 4 second decision and grabbed the gun and range finder, ranged the buck at 417 dialed the scope up and settled in well by the time i did all that he had moved about 50 yards further out. I squeezed what i thought was a great shot. I lost the buck in the scope and couldn’t seem to turn him up again in the scope. I hurried over to where he was to look for blood before i lost light after not finding any i went to where he last was. At this point i ended up jumping him outta his bed and had a chance at a second shot i took it and heard the thud then watched him crash into a group of trees. I had just a few minutes of light left i walked over there set my rifle and pack down to look for blood well it got so dark so quick and i made a bonehead mistake and didn’t mark my stuff. I ended up having to back out cuz i couldn’t find my stuff and come back the next morning. I walked right to my bag with no problems started searching and ended up turning the buck up only 20 yards away i was just a little to high and to far to the east! My second biggest buck and i couldn’t be happier!! Thanks for reading my long winded post. 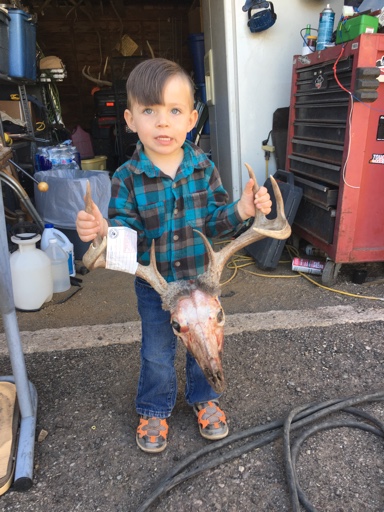 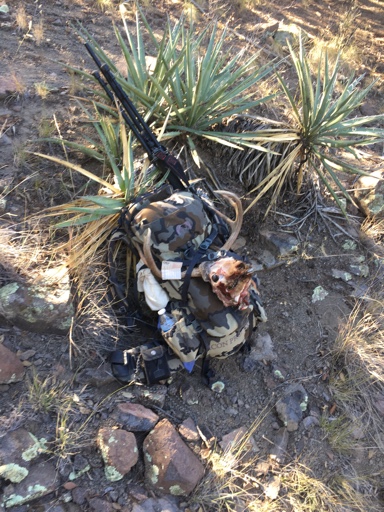 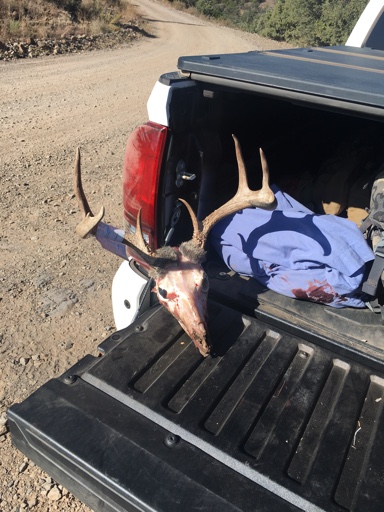 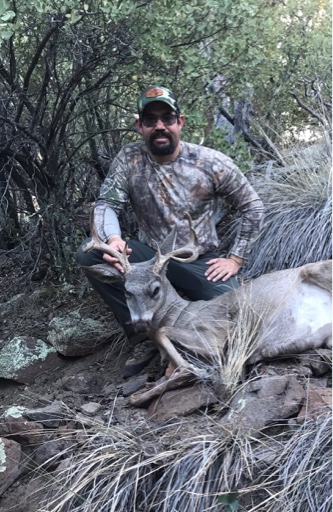 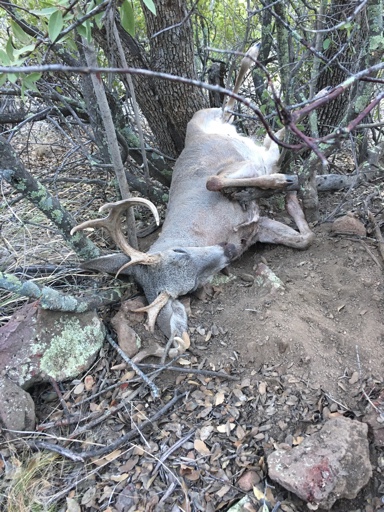 Congrats, Looks like your family had a very great time, Thanks for sharing Sir.
B

Congrats to both of you!
R