The dogs I have named were:

Maximus - because I was ten years old, thought gladiator was the coolest thing I had ever seen, and he was a rescued fighting dog.

Sage - because I found her abandoned in the sagebrush outside of Lander and am not a creative man.

Grizzly - A massive Shepard mix that I found running around on the Flathead Rez at the base of the mission mountains. The name fit her perfectly but was in retrospect a terrible idea because there are actually grizzlies all over the area so it's not a great word to be shouting in the woods.

Some of my buddies have great dog names:

Eve - a lab who is always eating things she shouldn't be eating.

Gus - a trapline helper who is named after Caven's "Gusto" lure.

The WPG in my Avatar is named Jubal, after Jubal Sackett.
A

My griff is named Rossi, Ross for short, because the first gun I got was a Rossi break barrel .410.

The name has to come to you once you pick the pup. We had a name we wanted for our GWP but when we picked out the pup, the name didn't "fit" so we changed it.

What did you end up going with?
M

Life is just better with dogs.

My wife named our draht "Jago" after a river on the north coast of Alaska where we spent several months in a tent.
He and my daughter are thick as thieves - as long as she doesn't sprout feathers or a fur coat I suppose...

Bird.
Because Bird is the word.

Only dog I ever named was an American bulldog rescue. Named him Tomahawk Jones. It was great fun yelling here Tomahawk!

Now I have a shorthair named Hildy and my wife's new Newfoundland pup named Luna.

But the Newfoundland drifts back and forth between "Lu" and "you little sh#+". But hey puppies are great!
R

Is this still going??!

Two syllables and simple something you can yell, avoid H sounds..

Location
None your business

Our new GSP puppy.
It came down to Dixie or Gracie
Dixie because my wife and I are from the south
And Gracie because if we had a daughter her name would have been grace
Originally settled on Dixie the first day but after spending some time with her Gracie fit her better

we have a little jagdterrier named Bendu and have a new pup coming in november, french Brittany gonna name him Pacheco, call him Che or Patch.

What did you decide? I named my lab Ester. It was that or Susan. 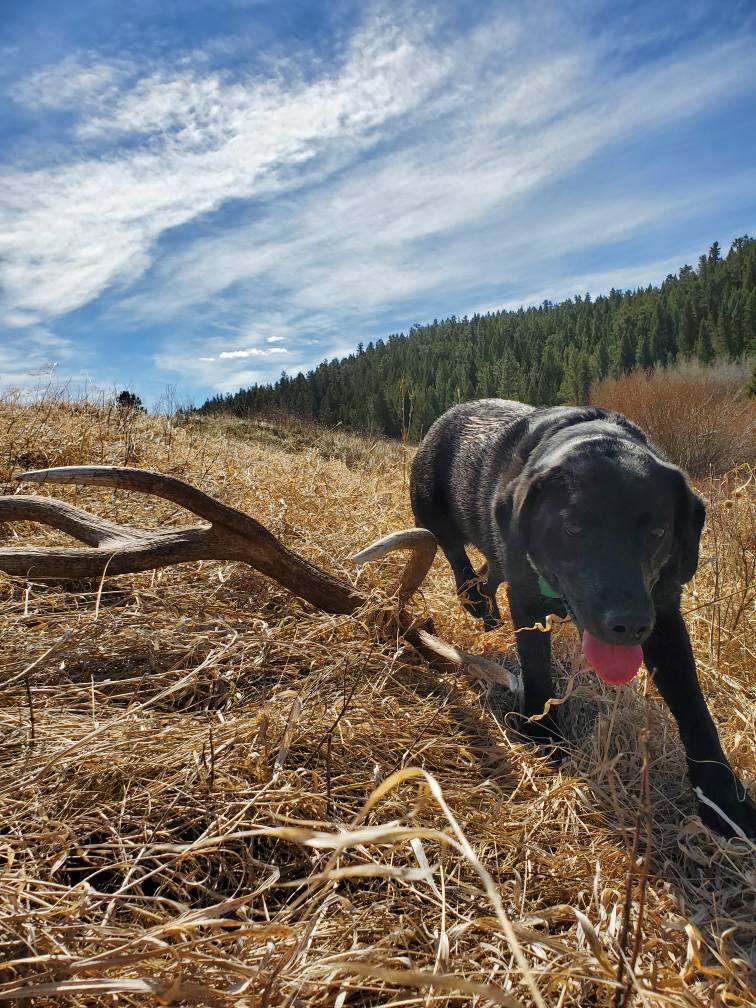