Elk hunt was a bust.

Ontarget99 said:
I did read something a while back about predators in some units having an impact on populations, not sure the units though. I just thought of something else, the fires could be displacing some people from units, so that could be a factor this year as well. Still, i heard that the CBA had some concerns about decisions by the CPW on licensing. For those getting into elk i would be curious if it was a draw unit or otc. No need to list the unit, but just curious draw vs otc. Draw should be better i bet.
Click to expand...

We were in an OTC unit

Spent some time not too far north of there Sept 4-14 never heard a bugle saw 1 cow the whole trip. Got about a foot of snow and seen quite a bit of fresh elk sign but just couldn’t seem to catch up with em. Ran into less people than years past but also least amount of activity I’ve ever seen so guess it comes with the territory 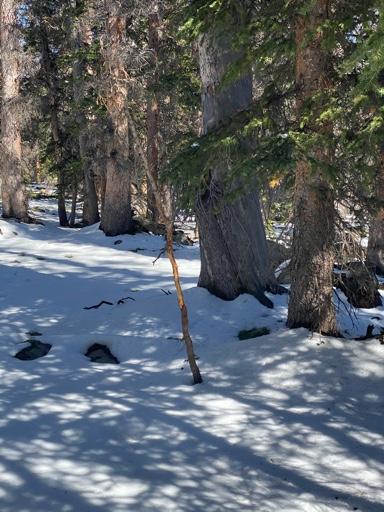 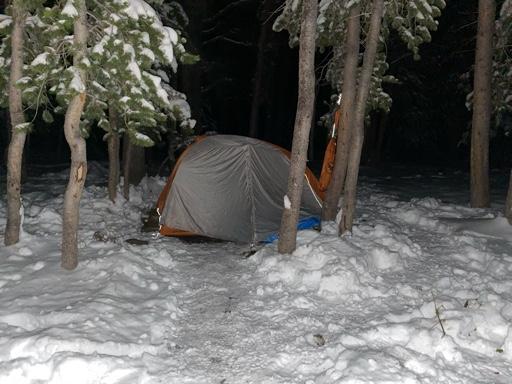 So much for a fall hunt in the uintas. Went from bugle city the week before to couldn’t buy a bugle in two days. I feel tour pain.

Conrad101st said:
Do you guys think the elk herd is down b/c Colorado purposely reduced the herd?

This may be unfair; But gut impression is that a bunch of farmers were griping about crop deprivation so they started issuing too many either sex tags during rifle season

We had trips back into the same units back in the early to middle 2000s where the entire group would tag out with fairly nice bulls or in the alternative several of us would shoot very nice herd bulls with lots of mass.

Purposeful herd reduction was done in at least a few units, due to complaints about agriculture or property damage. I have also herd that those were “overdone” but the impact not realized for a few years.
F

Conrad101st said:
We definitely made the best of it.

We shot a couple grouse, pan fried them with a rub of spices and crushed ritz crackers. You could not have bought as good a meal even in Paris. View attachment 216797
Then we had quick peach cobbler made in the Dutch oven. Drained the peach juice into my cup, added snow and rum. Tasty!!
View attachment 216798
Click to expand...

Overdrive said:
Slim Jim pan fried Grouse is good, slice up a slim Jim and they're greasy enough to coat the pan and put your grouse breasts in there and cook it in the Slim Jim flavor.
Click to expand...

just joined this group. This tip made it worth it
F

It seems that the snow really shut down the rut activity. We talked to several locals who were saying the bugling was incredible the week preceding the storm, but it turned off cold when that snow dumped. I don't know why it does that, I always figured the cooler temps would get the elk more fired up? But it has been my experience that it does just the opposite. even a light 1 - 3" of snow that won't stick seems to shut them down for a day or two. We arrived to Southern CO on the 10th just after the storm had cleared out and didn't hear a single bugle for 6 days. Elk activity was down way lower in elevation than we had e-scouted for and it really surprised us. I know that's not enough snow to push elk down low but I'll be damned if it didn't. Our hunt ended up going from hopeless to fantastic, writing it up in another thread now for anyone interested to hear about it.
You must log in or register to reply here.