You mean this one !

Yikes. I just read a book about a young man who was attacked by a Grizzly Bear. Intense.

Car7x said:
I'm a longtime MT landowner S of Ennis and in Bozeman, just got back (left the day after the triple attack on that Monday a couple weeks ago). Bozeman neighbor's friend had to donate his bull back up from Ennis lake to a Griz as well as the more widely reported incidents. Troubling that many of these attacks did not apparently even involve meat.

I had scouted the carcass closed area for this year's project but instead had to hunt N and S of there. I saw one griz up behind my cabin grubbing in an avalanche chute and smelled more throughout my hunts, black or Griz, not sure, and we saw what we think was a bear moving out thru the quakies one dawn.

Have never seen so much scat, tracks, and grubbed logs - lots of burn areas around. No archery elk hanging at Deemo's in the opening 2 weeks, bulls were pretty quiet and I only had one cow opportunity. I mainly hunt the Eastern, Madison valley drainages, most attacks seem to be on the Western, Ruby side. I hunted both sides last year, and there were several (2 Griz, one aggressive black) encounters within the group staying at the same outfitter (Broken Arrow Lodge - good outfit) opening archery week.

A FWP guy driving down Johnny Ridge as I climbed out of a drainage said they saw either 7 or 9 (I forget, lots of bear talk this year) in a 2 hour flyover - not the carcass kill zone.

I wouldn't want to live in a world without grizzlies, and don't want to be killed by or have to kill one. I'm like the rest of us experts, have an opinion. There should be a season, to get the numbers in line, in areas they present a threat or evidence of abundance.

I do question the frequently heard statement that hunting them will make them scared of humans; they aren't herd critters, after all. If I shoot Joe Griz over here I'm not sure Suzy Griz will get the memo over there.
Click to expand...

I would think that when they talk of ‘educating’ the Griz I would imagine its a bit like natural selection/environmental forces... shoot the aggressive ones and overly inquisitive and you would over time remove those tendencies from the gene pool, not ‘educate’ Individual bears etc,,.
P

From hunter to hunted. Not to be messed with. Hope they are ok

dgarrett said:
Montana didn't even try and have a season... Idaho and Wyoming were the only ones and the bunny huggers went Judge shopping again to get it stopped... These fake Judges take every other experts testimony in court as gospel but not the wildlife officials that are just as expert in their fields as any crime lab investigator....They did the same with the wolves and now the grizzlies... The feds and F and G have been systematically taking bears out of the greater yellowstone region and planting them across the state... They decided to keep this as quiet as possible after their wolf criticism... This has been going on for many years now..The fix for all this is get rid of the endangered species act ... It has been abused since day one... Exercise States right to the wildlife Even if it takes a supreme court ruling... Make all head wildlife position in all states an elected position... No more of Left wing environmental Govenors appointing antihunting personel to pay back the enviromental and animal right crazies supporters they got to get elected....
Click to expand...

Lifelong Montanan and I’m fed up with the BS - like most of us are. I’m fully supportive of griz having a place in the ecosystem but we’ve long since passed the point of common sense.
I accept the risks that the outdoors provide but some balance would be nice.

Wingnutty said:
Lifelong Montanan and I’m fed up with the BS - like most of us are. I’m fully supportive of griz having a place in the ecosystem but we’ve long since passed the point of common sense.
I accept the risks that the outdoors provide but some balance would be nice.
Click to expand...

I am there with you. I live in the GYE, I hunt here but it’s not without awareness, and not without a .44 magnum loaded with Buffalo Bore 265 grain monolithic’s. I support the grizzly bear having its place in the ecosystem, but it’s time to have check upon them. I wrote an opinion piece that ran in the Bozeman Daily Chronicle rebutting the local reporter that proclaimed in the summer of 2020 a win for conservationists when the 9th circuit court of appeals upheld federal judge Dana Christensen’s decision reinstate the protections for the species. I rebutted that it was more of a win for preservationists not conservationists. I will go ahead and state here that I am not a party-affiliated zombie, my positions on issues and policy are based on merits not ideology. So here is the link should you care to read it. 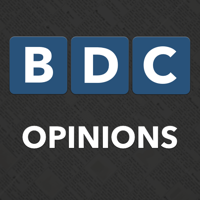 Is goal to keep grizzlies forever on protected list?

In the article regarding the Ninth Circuit Court's decision to uphold protections for grizzly bears from Judge Christensen in 2018, the author opens with the ruling being a win for

I am 100% on board for a Griz season. Hunting should be used as a management tool. BUT....Does anybody actually think shoot a couple bears a year is going to all of a sudden cause the bear attacks to go down in SW MT? Not a chance in hell.
W

WCB said:
I am 100% on board for a Griz season. Hunting should be used as a management tool. BUT....Does anybody actually think shoot a couple bears a year is going to all of a sudden cause the bear attacks to go down in SW MT? Not a chance in hell.
Click to expand...

Naw, won’t have much effect on attacks or encounters in lots of places probably. I personally don’t care if we hunt them or not, I have no desire to. What I do want is for our state to have the ability to manage the wildlife species with our borders.

I think it’s possible that the bears can learn. Wolf reintroduction created the landscape of fear upon elk populations and disrupted their behaviors. Conversely once Montana wolves were able to be hunted again their behavior has changed. People start looking for grizzly’s as a hunting target they will feel the pressure.

kiddogy said:
maybe there were less idiots back then cause the grizzlies et em all.

C Bow said:
Only thing bad about Grizzly is that when they eat someone on a bike they don't eat the bike
Click to expand...

Bsum82 said:
I think it’s possible that the bears can learn. Wolf reintroduction created the landscape of fear upon elk populations and disrupted their behaviors. Conversely once Montana wolves were able to be hunted again their behavior has changed. People start looking for grizzly’s as a hunting target they will feel the pressure.
Click to expand...

I don’t completely disagree with you just want to point out the key difference is that wolves are a pack animal and bears obviously are not. Much more opportunity for shared learning with wolves. Even people who trap and hunt wolves say they are fast learners and that the pack often doesn’t make the same mistake twice.

Hunting grizzlies will create some additional fear of humans I’m sure…I just have my doubts about the magnitude and consistency of that fear.

Biggest issue we have with hunting grizzlies is that most view grizzly hunting purely as ‘sport’ or ‘trophy’ hunting and that narrative doesn’t play well with the general public. If grizzlies were hunted for consumption I don’t think that there would be near the pushback that is occurring.

It's not that Grizzlies are not hunted for consumption, it's just that once somebody has one on the ground I'm sure that since it's such a formidable animal the natural inclination is to want to preserve that moment in some way or another. I know I would, no matter how much the taxidermist bill hurt.

menhaden_man said:
Good friend just texted me about some attacks in SW Montana. He's a solid source (has close friends and family there), but I checked the news, too. He said one was pretty bad. Be safe out there if you're chasing elk! 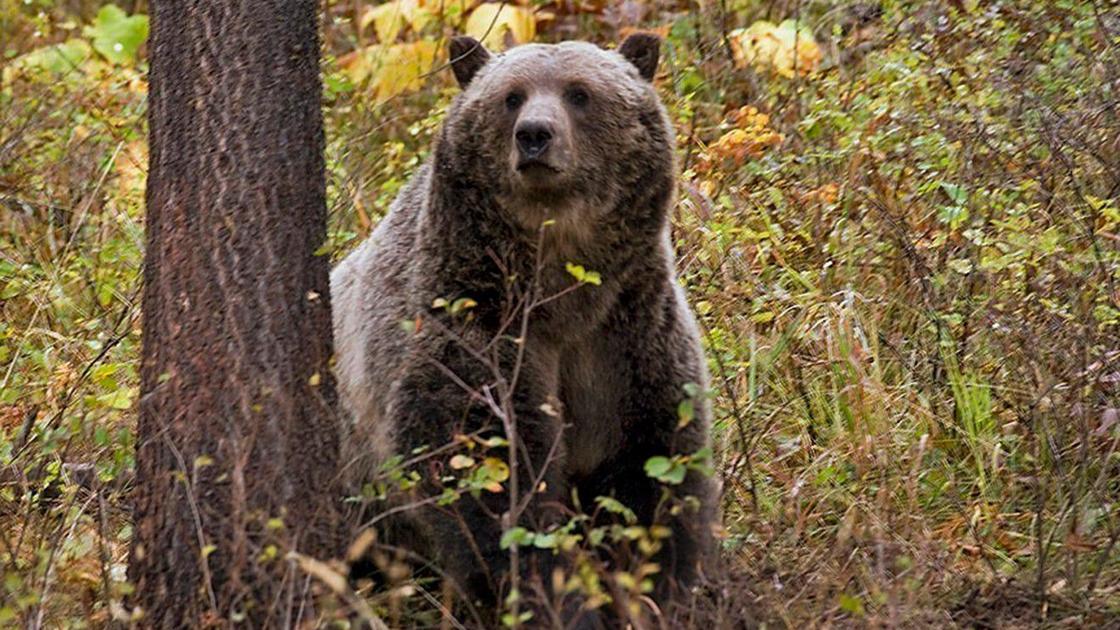 We need a season soon! I’ve guided in the bob and by Yellowstone in MT. I’ve been hearing of 3-5 maulings a year the last 5 seasons . Lots more that people don’t report very publicly .

Let’s look at this a little deeper. Most of us here would agree that hunting is a form of conservation, we provide dollars through excise tax on our supplies and license sales go back to funding conservation as well. Take Bighorn Sheep, if we depended solely upon license sales of successful applicants there wouldn’t be a whole lot of money in the lot for that species. So Montana auctions off 1 tag a year that goes for about $150-200k on average give or take. Auction off a hand full of tags each year and the money will come. Use that cash to protect the habitat, and to help manage the “problem bears”. Hell, Montana FWP could designate particular zones to hunt to help manage dense areas of bears.
You must log in or register to reply here.

Grizzly kills 37 yo woman and her 10 month old child in the Yukon...