I won a set of GAS bowstrings during the 2020 Cold bow challenge...here’s my thoughts

Great write up. Thanks for all the information.

TravisIN said:
I wanted to put up a review on GAS bowstrings. For the last 4 years I’ve only used America’s Best Bowstrings and have been happy with them. They were great, the company was great to deal with the one time I had serving separation on a fairly new set. I had no plans on switching brands. Prior to ABB I had used 60x, vaportrails, fuse, and a couple from individual makers. I was going through two sets of strings every 12-18 months. I shoot a lot and year round. Im also hard on gear and probably don’t wax my strings nearly as often as I should.
Last year after the Cold Bow Challenge I was lucky enough to win a new set of strings. Initially I thought about getting a set for my backup bow since I knew what I had with ABB and didn’t want to switch. But I figured I might as well give them a shot and put them on my RX1. When I got them they looked good and specs were on point. The serving looked excellent. So first impressions were good. I put them on and got the bow tuned. A little background on that. I do all my own bow work, build my own arrows the whole gauntlet with that. I paper tune initially, then sight in, then go broadhead tuning. I want multiple types fixed broadheads grouping at 100. This year I worked with iron will solids and evolution Jekylls. Both are great heads so that helps that process a lot. Anyways I had made the comment to my wife this summer that this was probably one of the best setups I’ve ever had, I mean driving tacks and had a crazy amount of confidence with the set up. Prior years I’d have things dialed and then one day go out and be hitting a little high or low and would haves to make “minor” adjustments. I always chalked it up to me being inconsistencies with me. Thinking I was changing anchor point or my execution slightly. I did it have that this year. Maybe it was just a coincidence and I was just getting better. I figured it’d happen later during the season. I’ll add, I didn’t change anything else on my setup. Same way of trying d loop, serving prep, etc.
So as the season comes and goes, with countless days up and down trees, being thrown in the back seat of the truck (never use a case

), stuck in vines and branches while pulling up a tree, hot weather cold weather pouring rain, and snow, nothing changed. Everything is still driving tacks and shooting broadheads great. I killed a doe on opening day and filled my fifth and last tag on December 28. The strings and serving still look great. I wanted to give them a good beating and a fair amount of time before i posted anything about them. I’m very confident you’ll be happy with a set of them. Below are some pics of the bow and of some deer I shot with this rig this year. I’ll attach a link a video of a buck I shot in December. By the way I’m shooting an rx1, hamskea hybrid hunter, spot Hogg Hogg father5 pin with Easton axis pro 300 with 75 grain insert, 100 grain head, four aae Max stealth vanes, 4 inch wrap, and nockturnal lighted nock. The only change in the past 3 years has been the switch to gas strings.
Can’t wait until the next CBC. Make sure you get involved with it. Thank to rokslide for putting it on and thanks to GAS bowstrings for putting up some strings. I will be definitely be ordering plenty more sets for you guys! 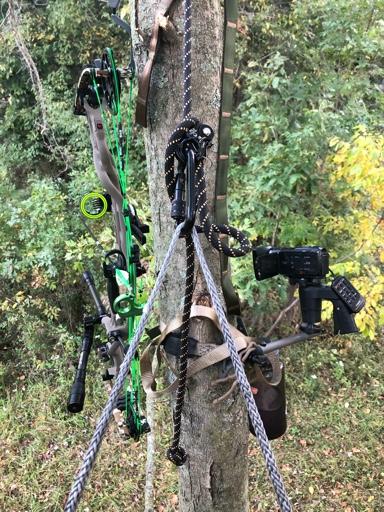 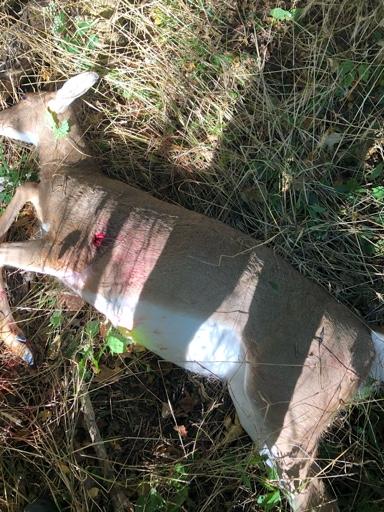 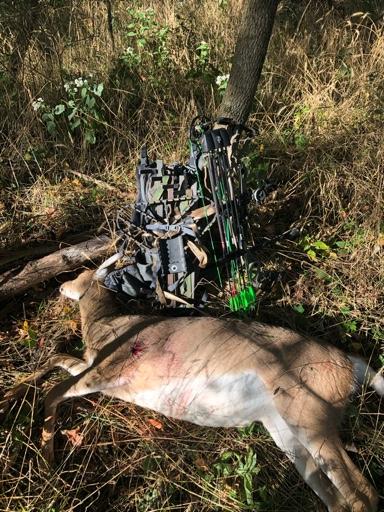 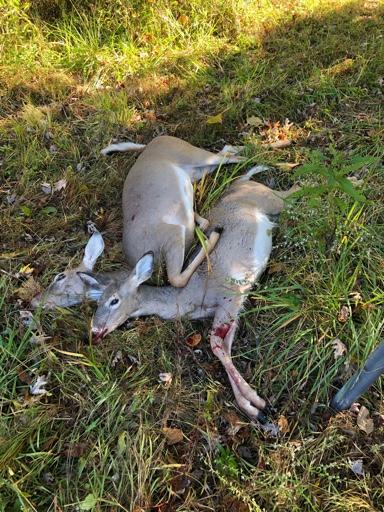 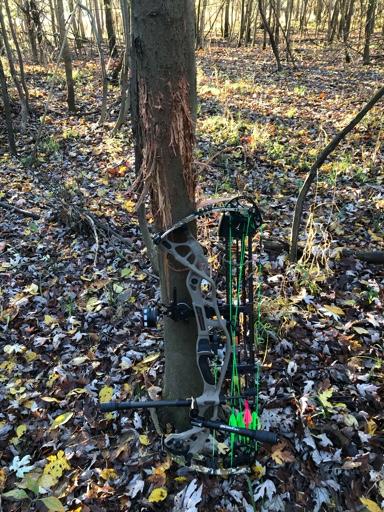 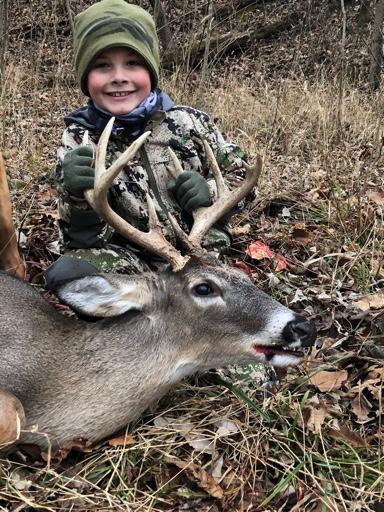 I won't a set of GAS strings last year as well! Been shooting them all year long on my halon and they are holding up great

I switched to GAS in 2019. I will continue to support them, great strings and top notch customer service. I had the same feeling after setting up my bow. Everything just felt rock solid and stayed consistent.

One interesting note about ABB is that they twist their fibers to the left so that your bow will clock right. Every other string I have tried will throw them to the left.

Love those gas strings
You must log in or register to reply here.

B
Availability of strings
2