So I picked up a Jimmy Tarps Skyline XL, and felt the need to share my thoughts on it. Pictures just don't do it justice. This thing is massive, and packs the size of a soft ball. Will compress smaller still. On Ebay it shows it with three guy-out points along the side, but when it arrived it only had two. The two guy-out points actually function better I've found then using floorless tarps with the three. I can't say enough how huge this thing is. My dog, and I could sprawl out, and still not invade each others space. I really like it. The reinforcement on the guy-outs seem weak, but im sure its fine. Just my ignorance. It's held up well the few nights I've used it. I'll get some pics up later when I get back to the house.

I think I am going to pick one up. Any pictures? Any negatives you can find?
OP

mmelkwa said:
I think I am going to pick one up. Any pictures? Any negatives you can find?
Click to expand...

I'm actually selling mine now. It's so large I'm finding it difficult to find places to accommodate its size on the side of the trail during this section hike I'm doing. Other then that it's been fine. Only got to use it bout 3 nights thus far. Been staying in shelters mostly. 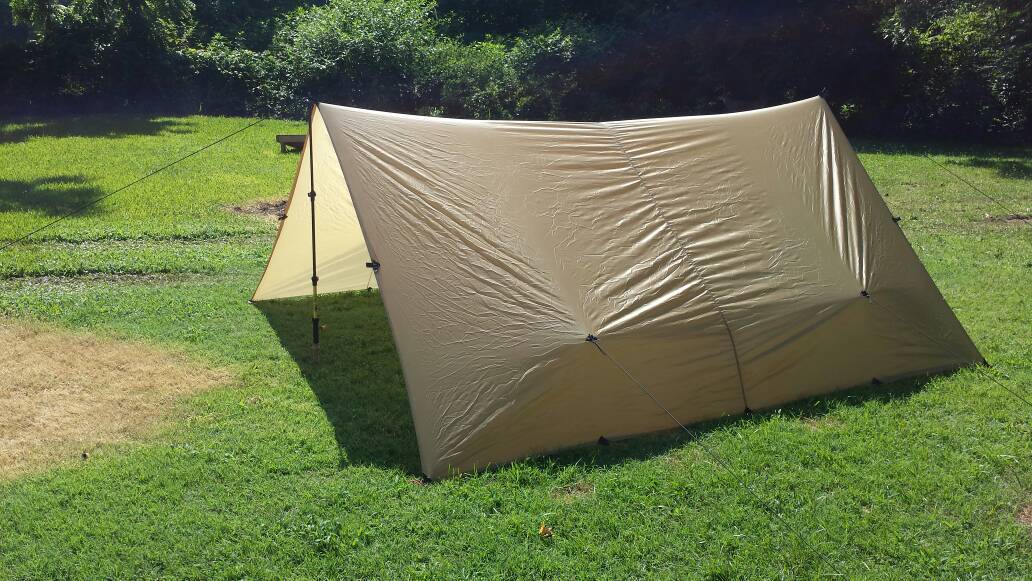 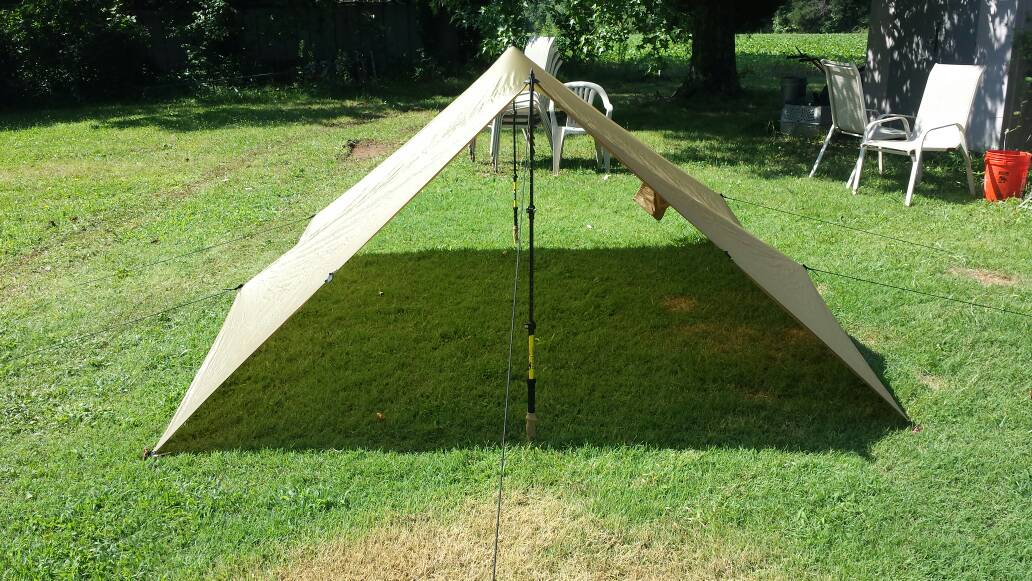 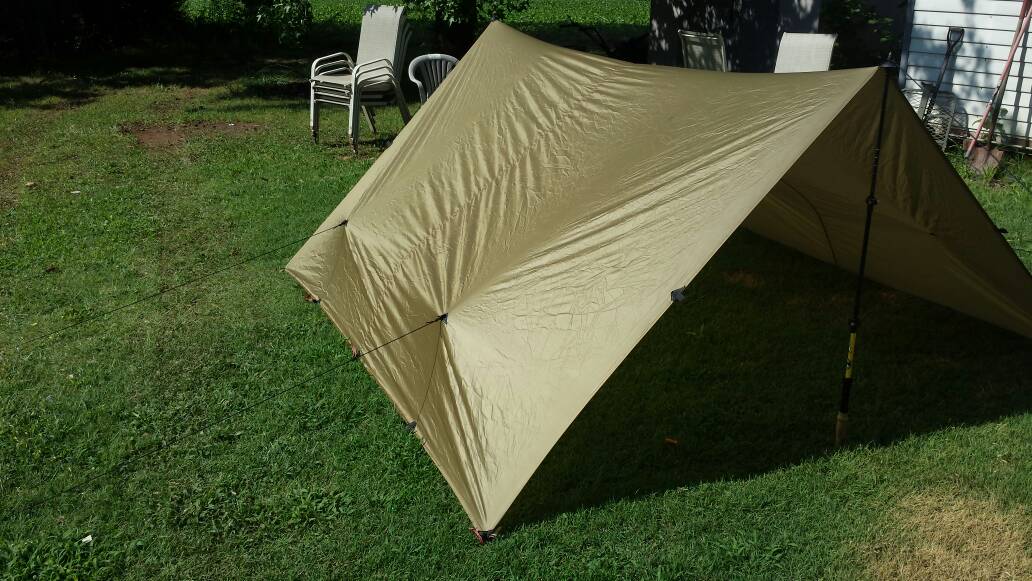 Sent from my SM-S975L using Tapatalk
You must log in or register to reply here.