Congrats! Way to get it done.

Good job! What a great Black Friday! I chased a few with the stick flipper but couldn’t seal the deal. Much better time than what my daughters had in store for today
OP

OK we’re back at camp now. Got The buck to the truck, gutted out and hung. It was quite the project with a man and a half. @VANDAL, we broke the game pole!! But we got it fixed.

I’ll make you guys a video but here’s some pictures. I just checked the video, and I got Cash pulling the trigger barely. He shot this buck so fast I didn’t even have time to coach him. But obviously he didn’t need it.

The short of it was I’m glassing a powerline when we spotted it, had to park and then make a stalk up the mountain and got behind a cut where they’d made the powerline access. I laid his pack over the edge and my gun for backup if he needed a 2nd shot. Then I switched places with him. and when Cash peaked over he blasted him. You’ll see in the video how fast he shot

This buck was ruttin’ does so hard. Just the break we needed to be able to get within range. By the way I think he shot him at about 70 yards. 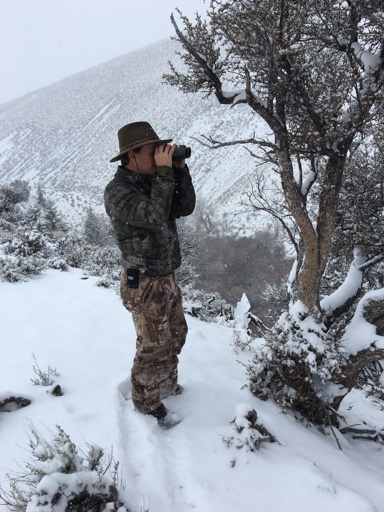 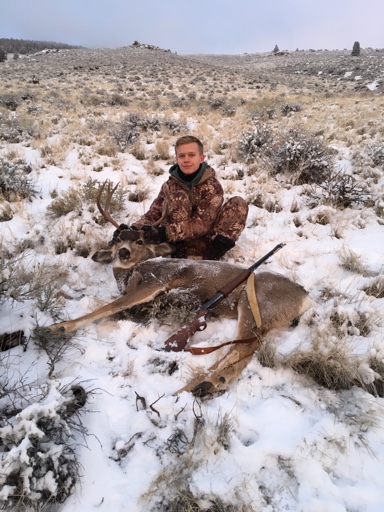 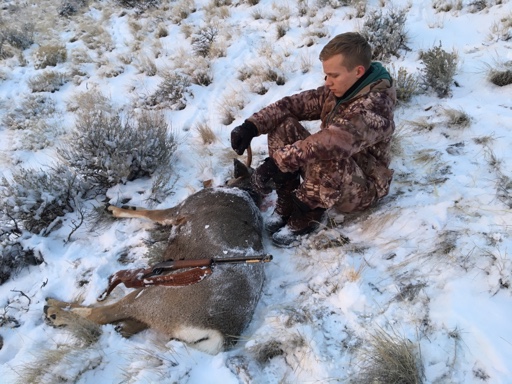 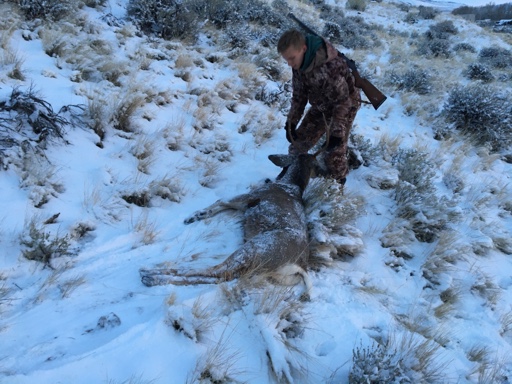 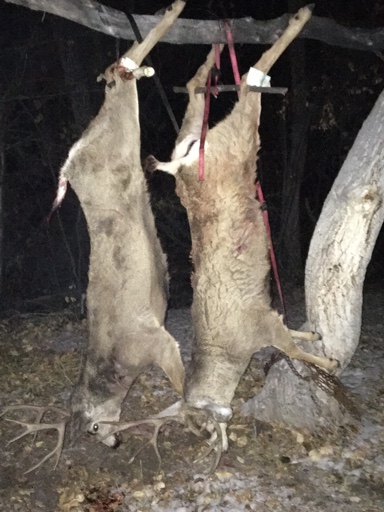 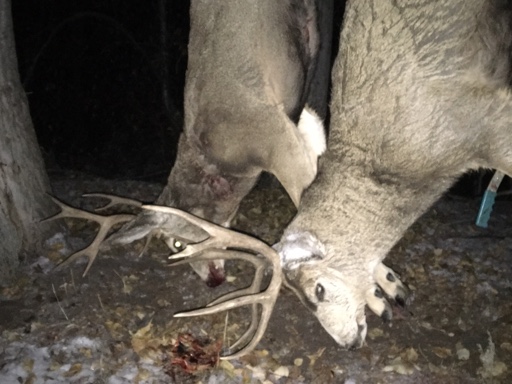 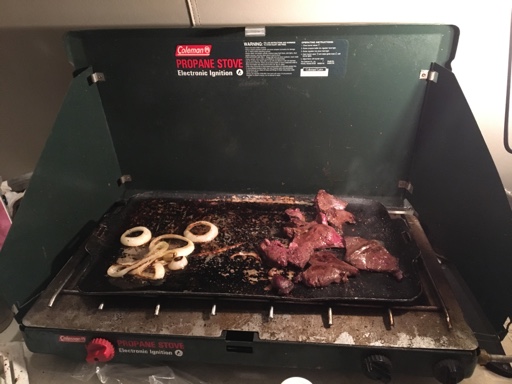 And as you can see were making some tenderloins right now. The man of the hour is just getting caught up on a little screen time over there. I think he’s pretty happy. He’s kind of a quiet little fella so I never know what he’s thinking. But I was sure glad to share this day with him.

@VANDAL, thanks for the invite. We could’ve never pulled this off without you.

Awesome! Thanks for letting us follow along. Congratulations Cashman on a fine buck

Justin Crossley said:
Does this make Cash the #Legend'sApprentice?

Sent from my SM-G892A using Tapatalk
Click to expand...

That depends on if Ryan takes him buck hunting

Great job Cash sounds like you made both a great stalk and shot.

Pretty cool guys thanks for sharin!

Way to go Cash. These are memories that last a lifetime

Here you go Roksliders. Thanks so much for following and encouraging Cash. I read him your comments. He's all

Cash, you are a bad bad man! Heck of a job! That is impressive for sure! Congrats!