Alright here's the deal, can't decide what to go with.

Currently I have a kimber hunter topped with a swaro z5 3.5x18 with a brh reticle. Not terribly crazy about the gun.

I just received a Christensen arms Mesa in 300 WM. I'm wanting to build it up to be a longer range gun, and extend my range to 500-600 yards. I havnt shot much past 300 yards and at that range the kimber being so light is a lot less forgiving.

So now to the scope. Iv decided to take the z5 off the hunter, I think it's too much scope. I want to keep the gun as a short range woods gun for back at home and throw a Leupold on it.

So Iv got the brh reticle z5, would you put that on the 300? Im not sure the reticle is going to give me what I want, especially for practicing at longer ranges. I'm also thinking of selling the z5 and topping the Mesa with a night force shv for a setup to dial. I guess it really comes down to what people prefer, a reticle, or to dial. Keep in mind is like to learn to shoot longer in the future but am keeping my limits realistic for this year. I also don't mind a little heavier of a gun, especially for the trigger time. The kimber even in .308 kicks pretty good.

So long story short, reticle on the z5 or nightforce and learn to dial?

Any advise would be appreciated.
D

I sold my Swaro Z3 bt and went with the NF SHV. The Swaro are nice but only being able to dial one full rotation limits you. I would sell and move on. I prefer to dial vs a hold over reticle.
Last edited: Apr 23, 2017

If you don't mine the weight I would throw a 5-20 SHV on it and not look back. The Z5's are great scopes when weight is a concern but if your interested in extending your range I would certainly start dialing vs using the brh for holdovers.

I like my 4-14 F1 SHV, but for 600 yards, a 6x SWFA has and will work well also. Milquad reticle in either, but use it for wind and dial for distance. 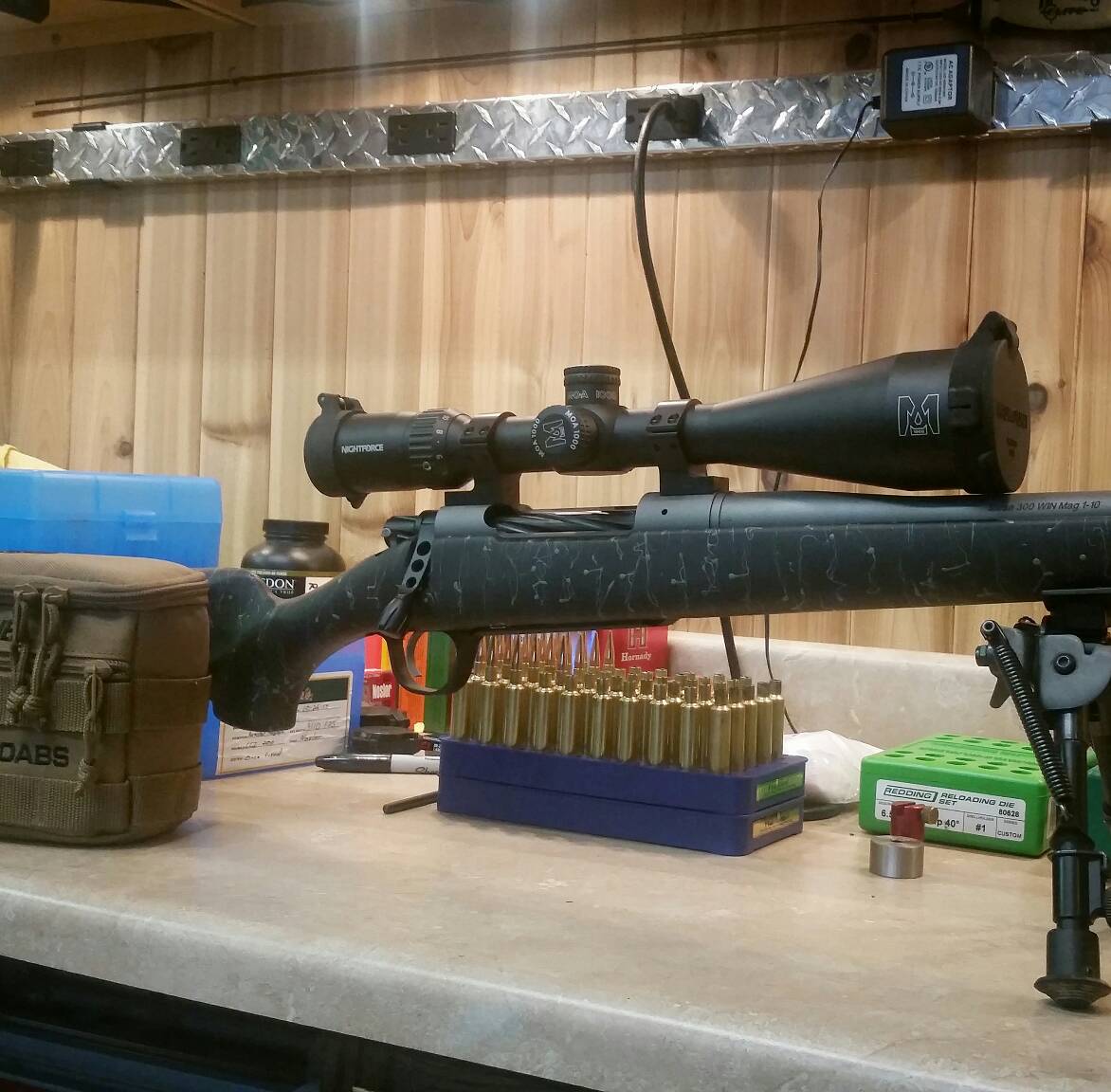 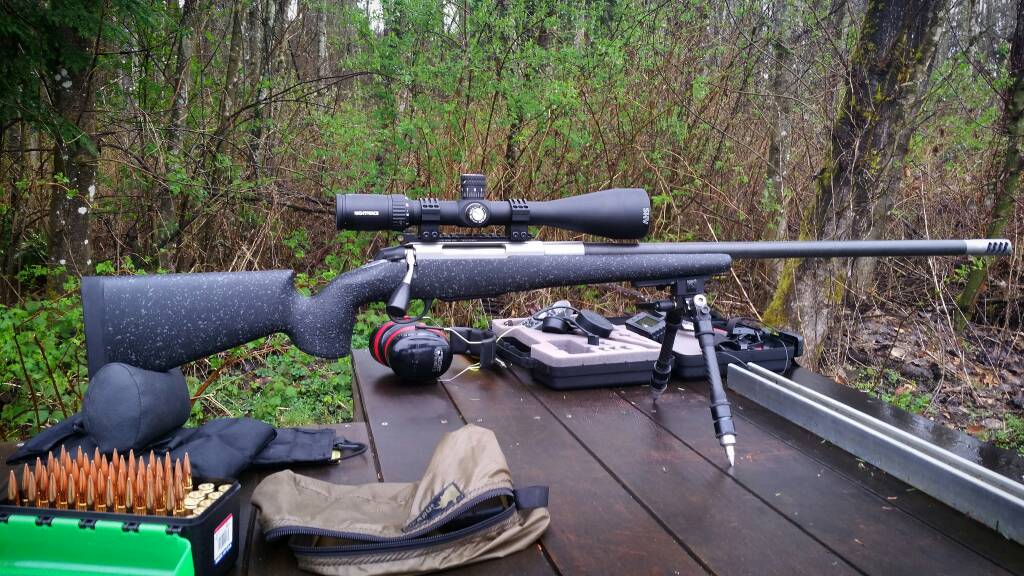 I just bought a mesa in 300wm and I'm in the same boat. I have an SHV F1 that I will try on it. I'm leary of the short eye relief on the F1 and would definitely like to know Justins thoughts on the other two SFP SHV scopes.
OP
L

Justin if you don't mind me asking what rings are you running on your Mesa? That's the scope I'm looking at.

Also what's the benefit of a rail on a longer range setup?
OP
L

3-10 is really nice and more then capable, if you are shooting 1000+ regularly then I would go with more but if your 800- with an occasional 1000 day the 3-10 will do fine. Call up Alex at One Shot and see if he will give you a rokslide discount no matter what you decide.

dotman said:
3-10 is really nice and more then capable, if you are shooting 1000+ regularly then I would go with more but if your 800- with an occasional 1000 day the 3-10 will do fine. Call up Alex at One Shot and see if he will give you a rokslide discount no matter what you decide.

Honest Question: why wouldn't they produce these rings to fit a rail ?
J

How many people actually use the the lower power magnifications? I shoot a SWFA SS 10x42 and it's great from 100-800. Shooting 900 plus is doable and definitely makes you good at replicating your sight picture but not optimal.

I bought a used Nightforce NSX for about what the SHV costs. Better dials I think. I have the NPR-1 reticle and really like the scope a lot. Just another option to consider when looking at the Night Force optics.
D

GKPrice said:
Honest Question: why wouldn't they produce these rings to fit a rail ?
Click to expand...

They do have ones to fit a rail.

Finally got the scope in hand, beast of a scope compared to the z5 that's for sure. Went with talley lightweights for the time being and figured I'd do a 20moa rail if needed in the future. Can't wait to get to the range. Thanks everyone for the reccomendations.
G

dotman said:
They do have ones to fit a rail.

thank you
You must log in or register to reply here.