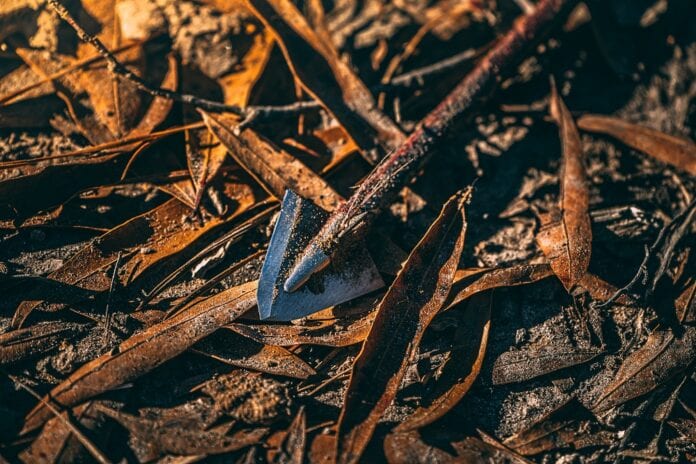 Single bevel broadheads have been making waves for a while now, but I have been reluctant to try them out.  My reasoning for not giving them a shot was that I already had a well-built broadhead that gave me good blood trails and great flight. How much more dead can a critter get? 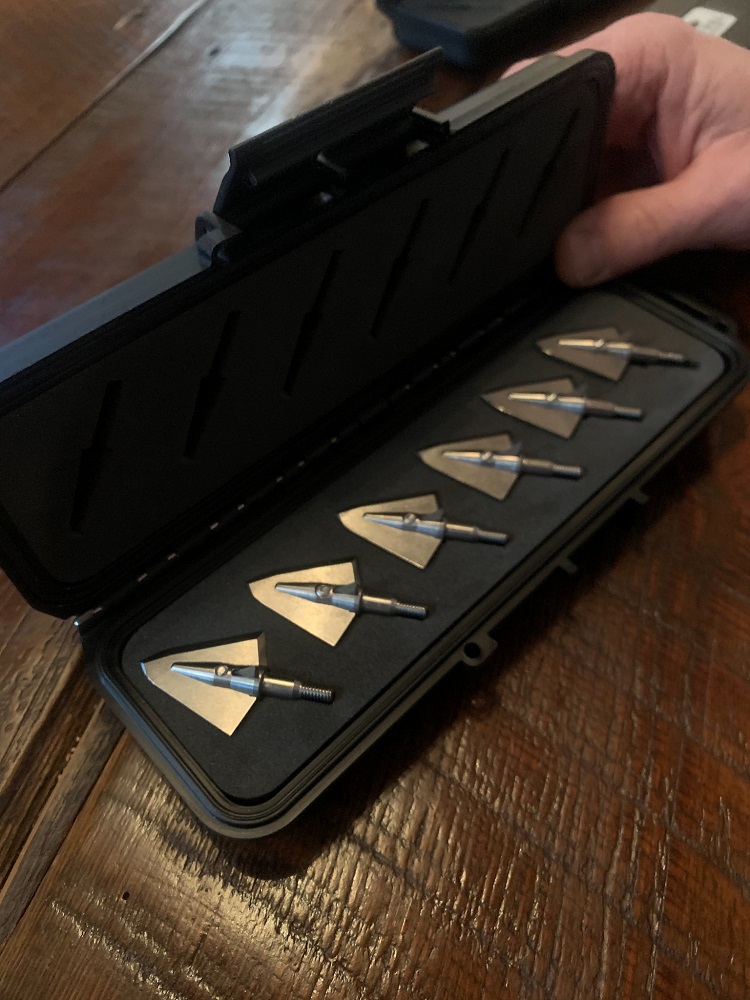 I Was Skeptical At First

I was also reluctant to believe the concept that a single bevel head could create rotation through an animal’s chest cavity.  This sounds too good to be true and I wrote it off as single bevel fanboy science.  Even more laughable was the talk of how the spinning head could bust through bones better because the spinning tip would split the bone apart more easily.

Fast forward to this past December

Bill Vanderheyden at Iron Will Outfitters asked me to join him in Alabama to test a new head he was developing: a single bevel!  Bill is one of the smartest individuals I’ve met in the archery industry and if he was releasing a single bevel, there might be more to these heads than I had assumed.   Of course, I accepted his offer, and plans were made for mid-January doe hunt at a friend of Bill’s place in southeast Alabama. Just be clear this testing was a two-square mile high fence location.  We were there to help shoot does for population control and it provided the perfect opportunity to test the new broadheads. 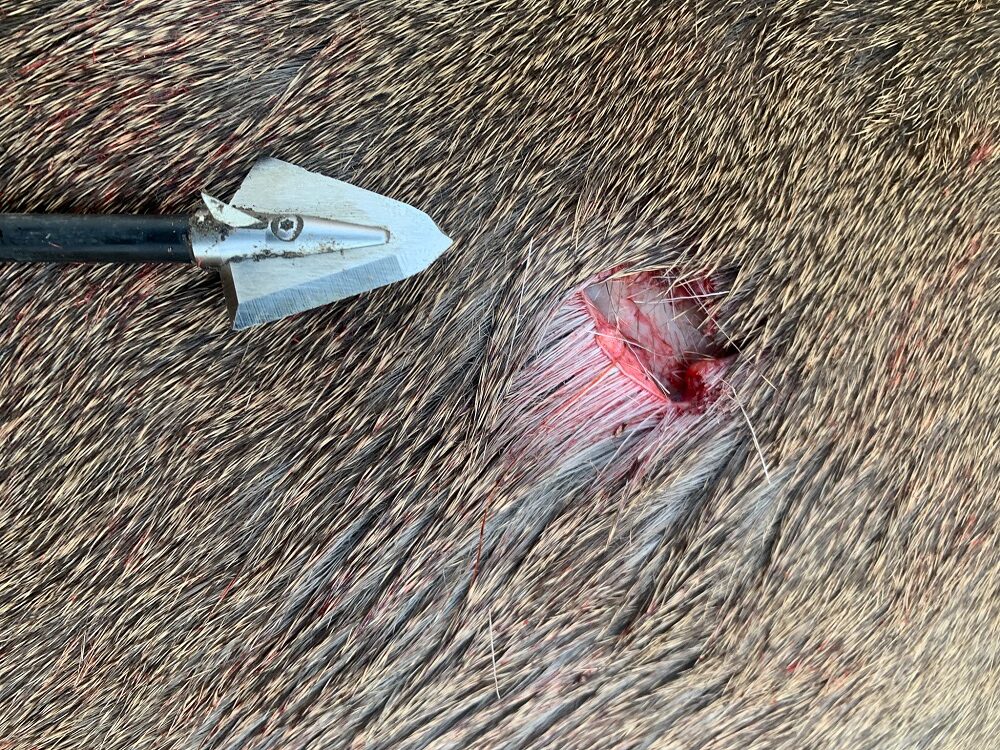 The new offerings are engineered and built with the same A2 tool steel and tight tolerances that Iron Will is known for.  One feature that separates the Iron Will SB is that the bleeder blade is also a single bevel and can be removed if desired.  The main blade is 1 1/16” wide and the bleeder is ¾”.  The SB heads all have a Tanto tip and a hardened ferrule that is titanium in the lighter heads and stainless in the heavier heads.

Just like every other broadhead Iron Will sells, the SB line comes with a lifetime warranty.  Iron Will is offering the single bevel in standard (8/32) and Deep Six threads.  The Deep six is available in 125 grains and 150 grains with a single bevel bleeder.   The 8/32 is available in 125-250 grains in 25-grain increments with bleeders and also offered in a bleeder less Buff model for maximum penetration on large dangerous game.

Check out what Iron Will Outfitters offers here.

For the testing, I used the Deep Six 125single bevel and Bill used the standard SB125. For reference, the SB125 has the same point of impact as with my Iron Will S125 heads.

We were fortunate enough to be joined in camp by some fantastic photographers and videographers.  Jacob Lishen and Matt Land from Land, Ltd were hunting and capturing content for Iron Will; they were using the standard SB125 as well.  In addition, Hoyt happened to be in camp filming a commercial and creating content, so not only did I get to test the new SB125, but I got to shoot all the new Hoyt bows for 2021.  (Keep your eye out here for a couple of Hoyt reviews this spring from Josh Boyd and me).

The talented crew from Hoyt (Jeremy Eldredge, Tayler Larsen, and Sterling Mortensen) helped us film a few tests shooting the SB125 through a whitetail shoulder blade and front leg knuckle.  The super high-speed camera equipment they had was able to verify that the single bevel indeed continued rotating through the bone.  The knuckle was split with ease.

But what about a living critter?  Would the head still rotate through a chest cavity and create the massive wound channel we hoped for?  Thanks to a video that Tayler Larsen was able to capture while filming another hunter in camp that was using the SB125, we were able to confirm the SB125 indeed rotates through the chest cavity.  You can see the fletching continue to spin after impact as the arrow slices through.

This high-speed video of the SB125 rotating through a giant buck was filmed by Tayler Larsen the weekend we were testing. The hunter was not in our group but Bill set him up with the SB125 to use.

Every deer that was shot had an exceptional blood trail and died within 100 yards. Most much less and within sight of the shooter.  The entry and exit holes were somewhat rectangular.  Arrow flight is as good as any other head I have shot. And with the added tissue damage that the rotation caused, I will be trusting my hunts in 2021 to the new Iron Will Outfitters single bevel. 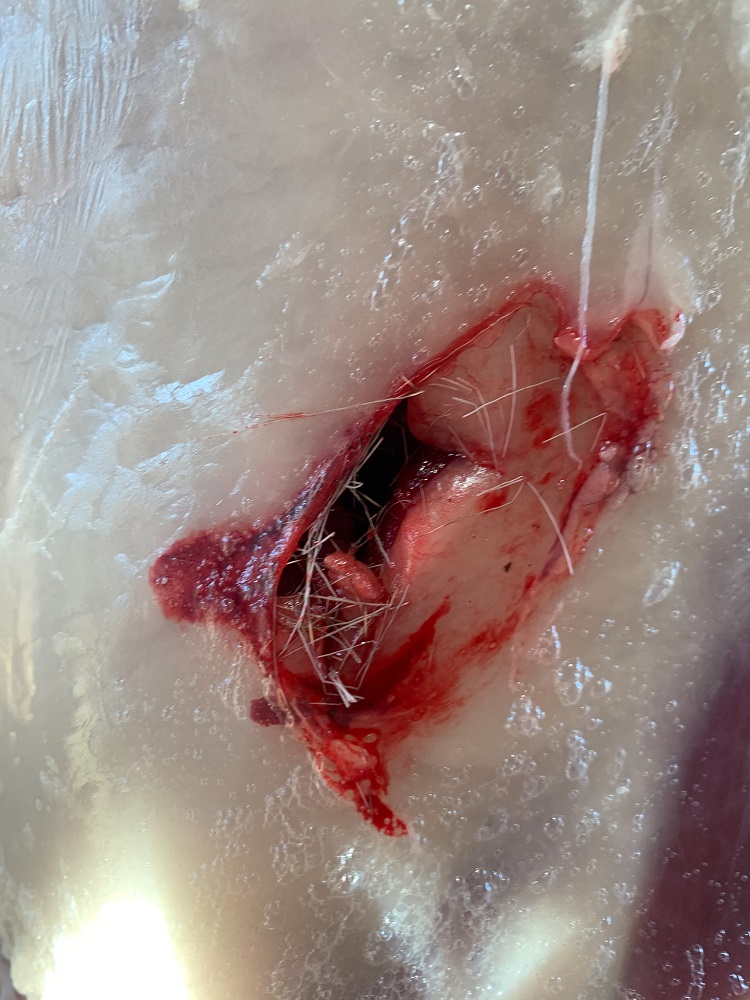 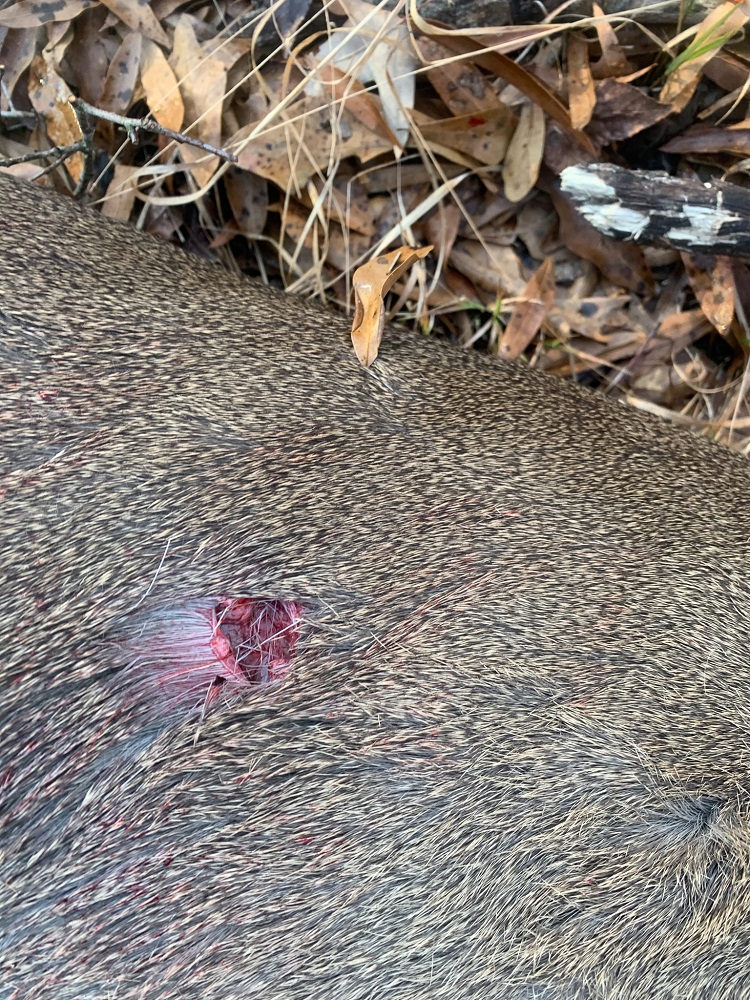 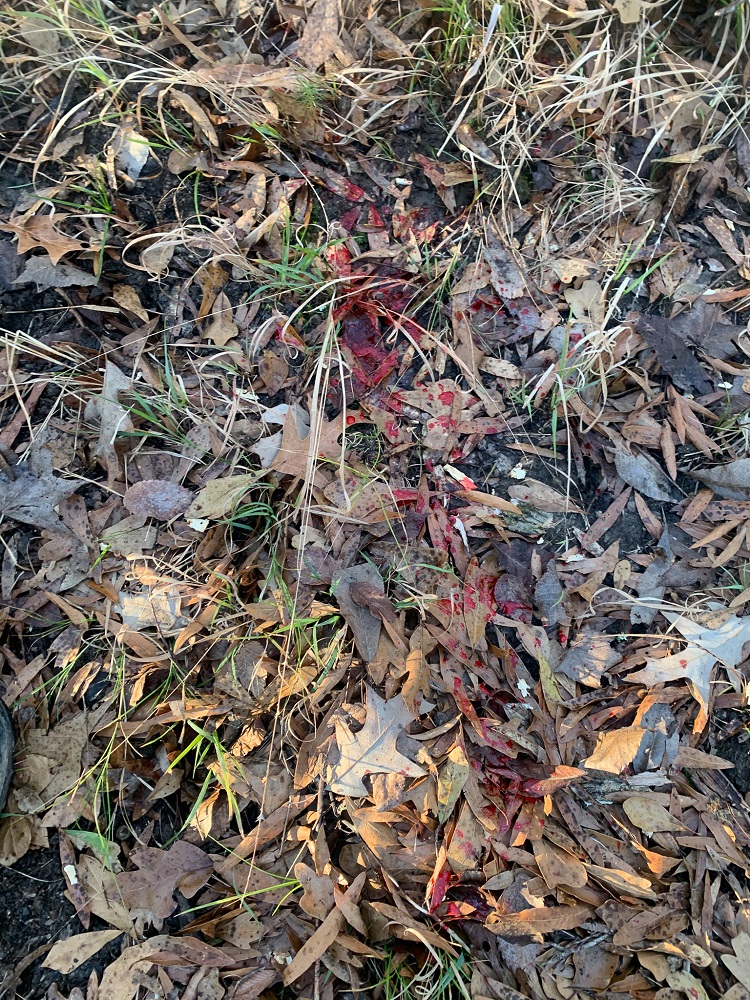 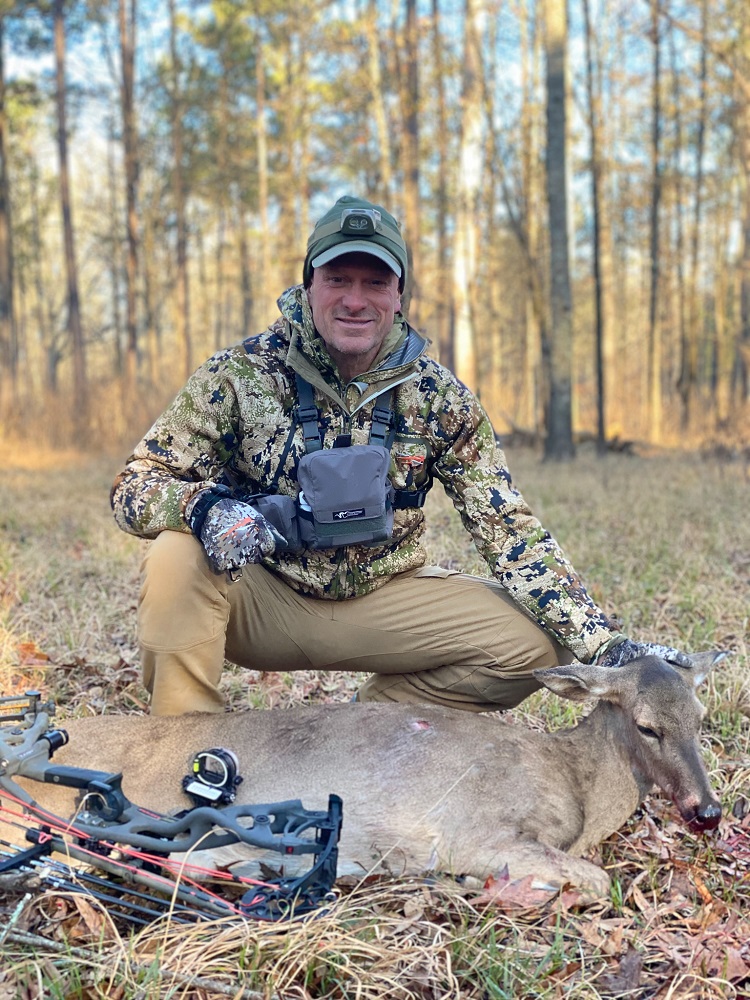