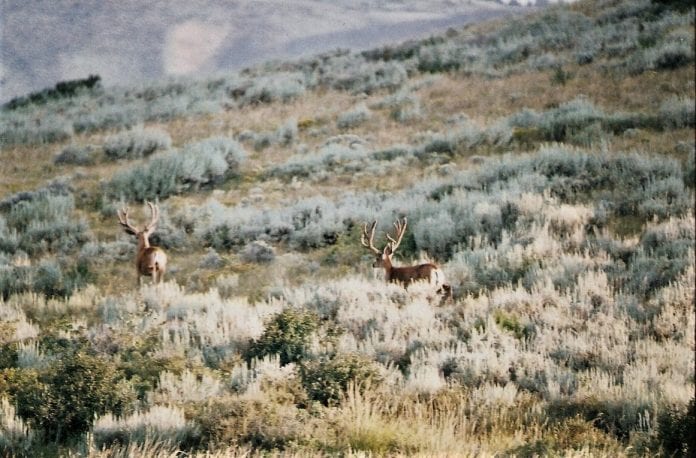 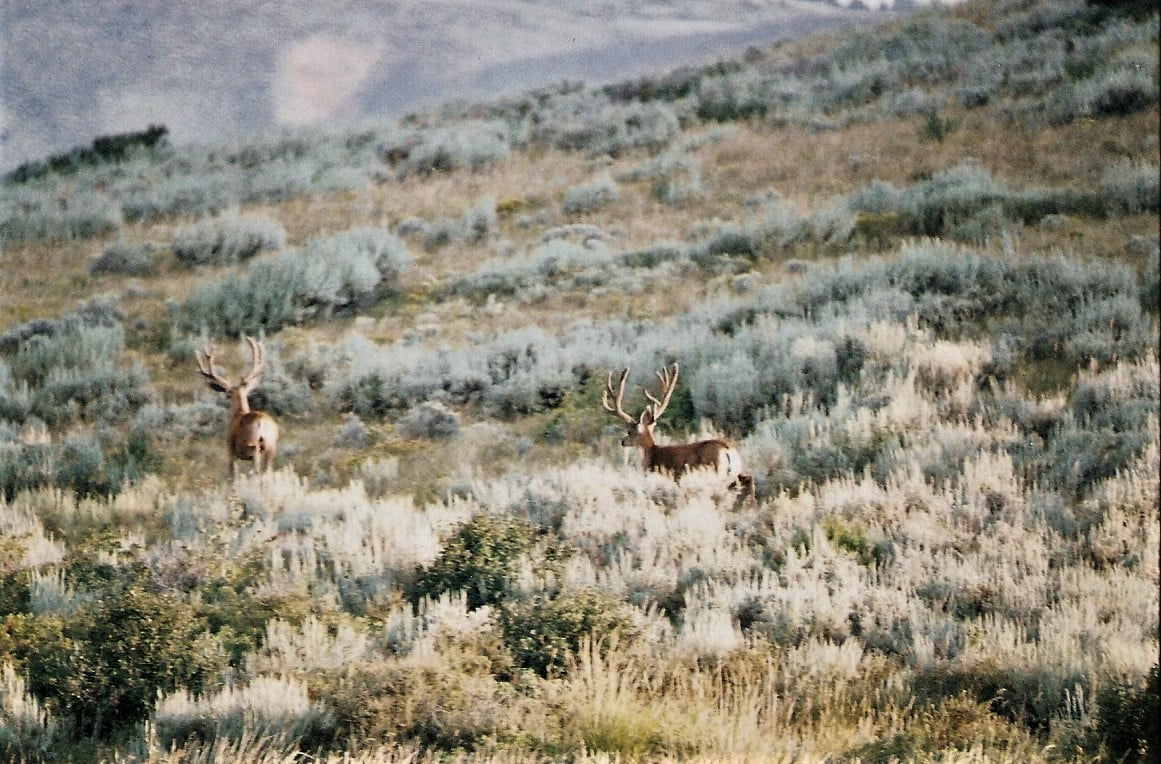 In my world of hunting big mule deer, there are eight mule deer statistics that I consider when picking a unit to hunt, or checking the pulse on units I know well.  Here’s the overview of the metrics I use. If you want to go deeper, be sure and listen to the Rokcast podcast I just did with Jordan Budd here

These are statistics I’ve used to pick hunting areas in ID, WY, NV, UT, CO, so I know they work. But they are far from a “formula”, just a big piece of the puzzle.

It doesn’t matter if tags in the unit are issued OTC or draw, but for me they have worked the best in non-trophy units of the West where there’s a chance of hunting more than just once a decade.

This is stat I use to predict buck numbers and population numbers. I either count back in seasons or forward, depending on when I’m planning on hunting. I’m looking for at least 60% over-winter survival on radio-collared fawns or 50-60 fawns:100 does post hunting season.

I use this to determine how hard a winter was on a deer herd. I’m looking for 90% plus survival rate if I want to hunt an area with minimal to normal winter losses

I use this to predict how many bucks I might see and how old they are, especially if I can get a three-year average that isn’t all over the chart.  I prefer to hunt bucks in units with 20-30 bucks:100 does.

To my knowledge, only Idaho and Nevada make this stat readily available.  If it’s stable to increasing over three years, and between 35-40%, there’s potential for big bucks for sure

This is an emerging number that’s still not readily available, but with more states putting radio collars on bucks, it’s becoming more useful. Preliminary data seems to indicate that it needs to be in the 80-90% range over a few years if you’re looking for older-age class bucks.

This is tough to pin down as some units can have high hunter numbers but few of them are hunting the buck country correctly. Suffice it to say, you can’t have hunters on every ridge beyond about the 2nd day of the rifle season, or it’s gonna be hard to grow older bucks. Again, though, this can vary depending on the roughness/remoteness of the country.

I’m not as concerned with it as I used to be as low success rate might indicate a very tough hunt but old bucks could still exist.  In low populations of deer that aren’t making the “must-apply” list of the mags, there’s almost always a success rate in the low teens to single digits, and that scares some hunters away.  High success can also mean lots of bucks getting shot.  For these reasons, I don’t get overly concerned with success rates. One item to note, is that you need to know if buck and doe harvest is combined for all years you’re comparing.  Sometimes doe hunts are trimmed back or added and this can cause the success rate to swing wildly.

Like Success Rates, I’m not as concerned with it as I used to be as big bucks can come from small populations, and big populations can be overhunted. But if I have my wish, I want a stable population.

When I ignore the stats

The more I get to know an area, the less I’m worried about the mule deer statistics

However, my 2nd best buck of the 2010s was six years old and came from the fawn crop that was nearly devastated by the winter of 2010/11

So don’t get too hung up on the mule deer statistics, but do use them as part of your total picture that includes: