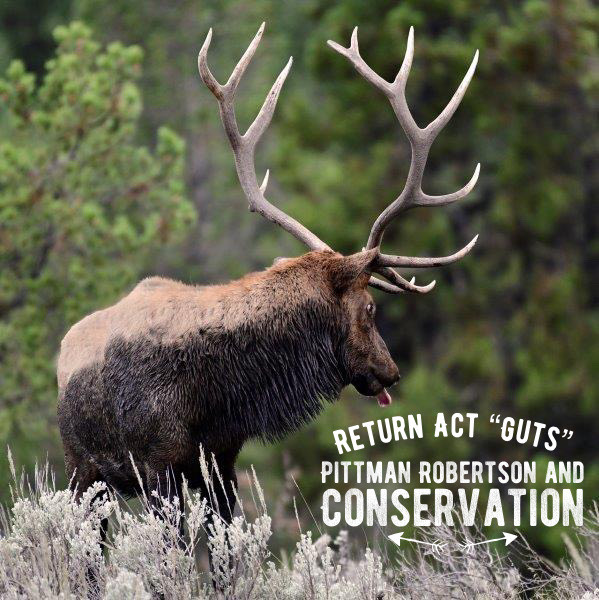 On June 22nd, 2022, Georgia congressman Andrew Clyde and 58 of his fellow lawmakers directly attacked Pittman-Robertson. This assault took the shape of a bill that Clyde submitted to the House of Representatives in the hopes that it will “remove the excise tax on firearms, ammunition, archery equipment, and fishing supplies.” By doing this, Clyde’s bill would drastically reduce the vital funding that enables hunting and fishing in the US.

Here is a simple view of the situation and its effects. – H.R 8167, filed by Rep. Andrew Clyde (R-Ga.), aims to remove the Pittman Robertson (PR) excise tax from firearms, ammo, and sporting equipment. This seemingly pro-2A bill would ultimately be the undoing of the hunting industry and have catastrophic side effects on gun owners in the U.S.. This is a controversial statement, but it is regrettably true. Not familiar with what PR is or what it does? Simply described, PR is an 11 percent excise tax levied against companies that produce firearms, ammo, and archery supplies. The funding from this tax is divided out to state governments for wildlife restoration initiatives, public shooting ranges, hunter education programs, and R3 programs, which all feed back into the firearms industry.

How will this destroy hunting?

Anti-wildlife: Cutting a significant portion of funding for wildlife protection may ultimately lead to less healthy populations of wild animals, including both game and non-game species. Less game results in fewer opportunities, fewer opportunities mean fewer participants, fewer participants mean fewer funds, and fewer funds will result in even more loss of wildlife. The all-powerful dollar is always the main driving force behind policy development, particularly when it comes to resources whose value is based on perception. People who wish to see deer on the landscape cherish them, but how much are they ready to spend to do so? Deer are valuable to individuals who want to hunt and eat them as well. Historically hunters are willing to pay much more, 20-30x more than wildlife viewers, for animals to be on the landscape. Removing funding just shrinks the hunters’ voice and adds more road blocks for sound management practices which ultimately will end up hurting wildlife. 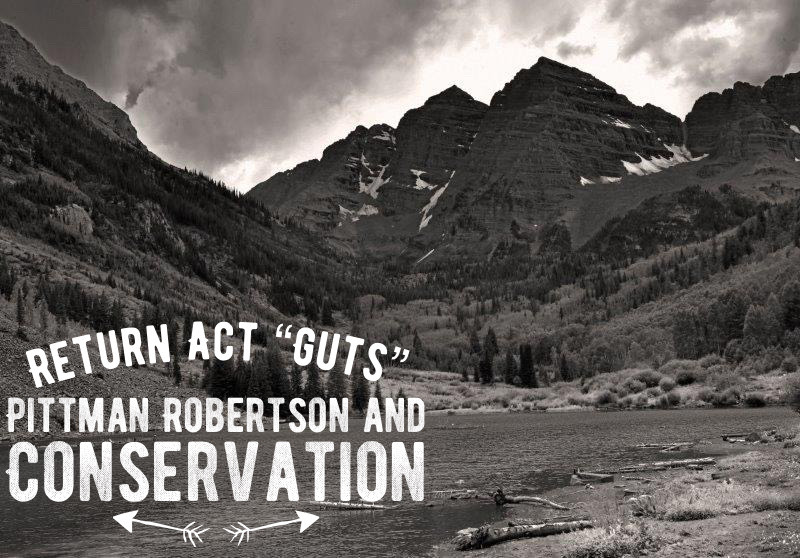 So, am I really clean?