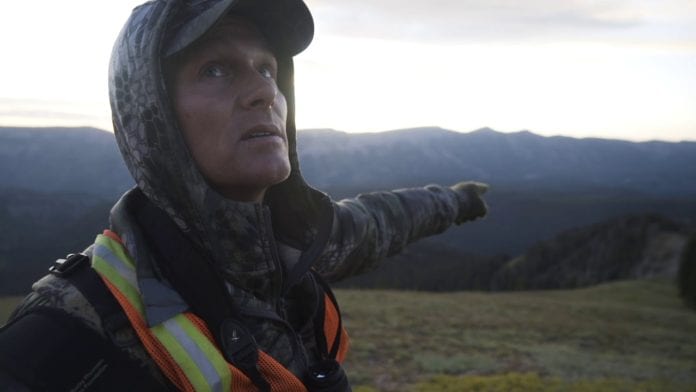 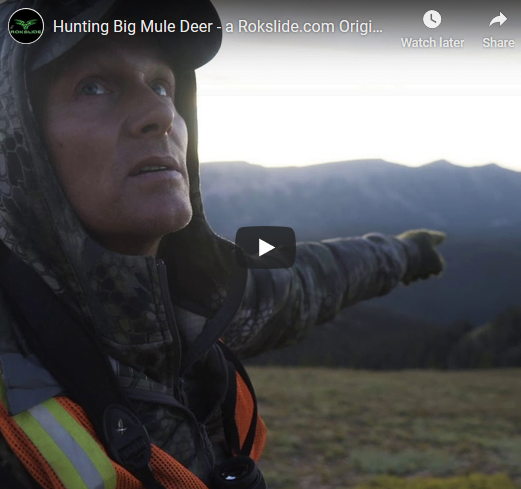 I try to learn from anyone I can when it comes to being a better deer hunter, including whitetail hunters.  Hal Blood is a well known for killing big whitetails in the big woods of the northeastern United States.  I recently saw a seven minute clip of a Hal Blood seminar on still-hunting (for my take on still-hunting, see this blog post).  I realized that his advice applies to mule deer hunting quite nicely.  I’ve posted the clip below, but here are a few things you want to listen for:

You can’t just pussyfoot through the woods and expect to kill a big deer. Too much of the woods don’t hold big deer.  Still-hunting is only effective if you’re in a buck’s core living area.

Big bucks aren’t in the same place every day

A big buck got old by knowing where to hide, and by not being easy to pattern. He rarely follows the same trail, lies in the same bed, or feeds on the same hillside for very long.  He’s usually got a few areas close by that he’ll make his rounds though.  You can’t give up on still-hunting just because he wasn’t “home” the day you visited.

Sign–like rubs (yes, mule deer rub), tracks, and beds (and even previous sightings)–are your clues to where still-hunting is the most effective. Learn to pay attention for sign and then hunt there.

And this brings me to the next subject. I spent 17 days, not including scouting, chasing a big high country buck last fall.  For some of that hunt, I had my good friend Ryan Pimentel, and Rokslide staffer and videographer, Jordan Budd, along with me.  Jordan did a great job of capturing the essence of that hunt on video.

The essence of that hunt was still-hunting.  While still-hunting is not my favorite technique, nor even the most effective, it’s often all your left with after the opening day crowds push the big bucks out of the open country.  If you want to kill one, you gotta go where they are and that is usually in the cover of brush and timber.

If you want to see how to get close to good bucks in the cover, subscribe to Rokslide’s Youtube Channel so you don’t miss the film’s release in the next few weeks.

Here is a trailer of that film.  Don’t forget to subscribe once you’re there.