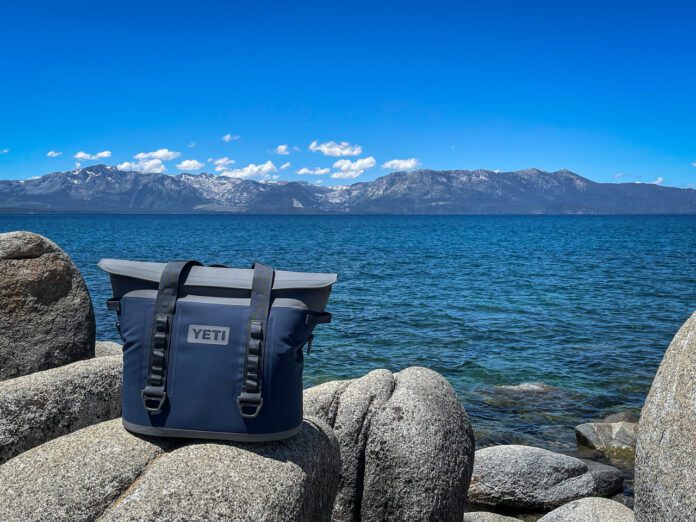 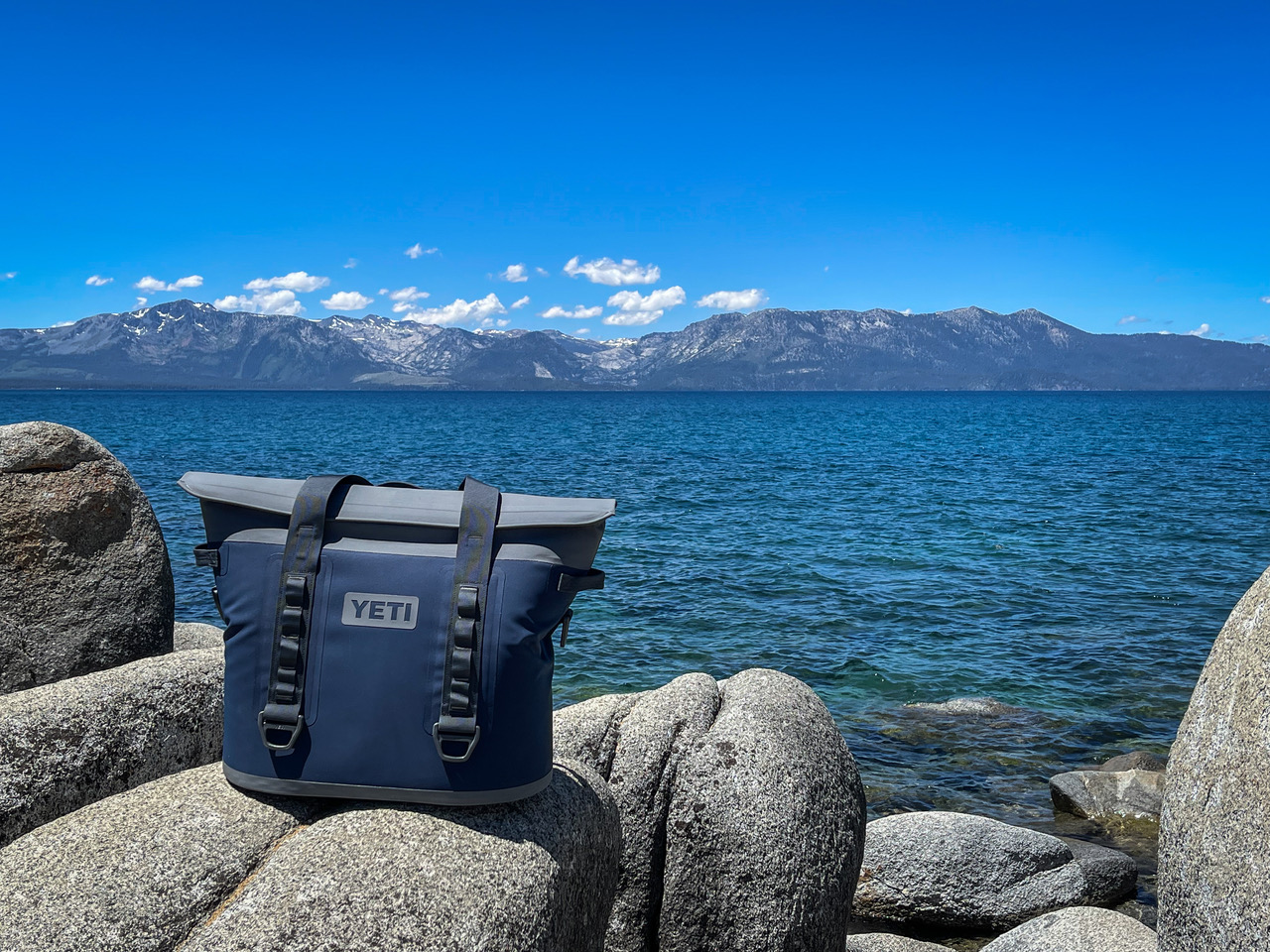 I often get asked what the benefit of a soft-sided cooler is and why I like them so much. I tell people they are a great companion in the back seat of your truck, allowing you quick access to your food and drinks without pulling over. Soft-sided coolers also perform well. I can typically get 2-3 days of cold drinks out of one without pre-cooling just by throwing in a few Yeti Ice packs. In addition, they are easy to store, clean, and portable, allowing you to bring the cooler to your blind or your kid’s soccer game.

Yeti has been busy updating several of its lines this year, offering more options for the end user, and the Yeti Hopper M30 is no exception. Available here. 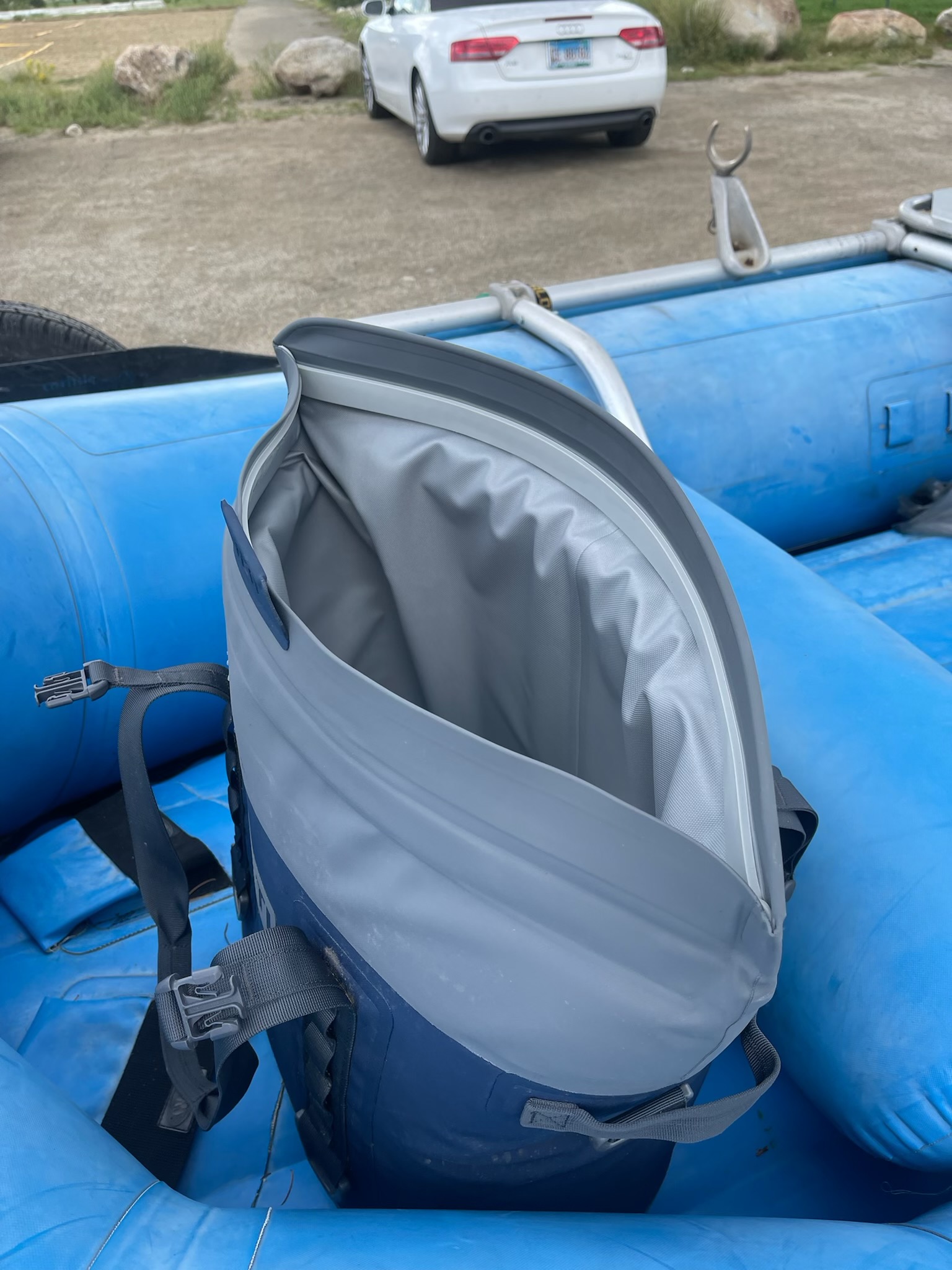 Yeti tried a magnetic closure top a few years ago, removing the cumbersome waterproof zipper. I liked the idea of the closure, but it was not well executed. This closure system did the user no favors in the functionality department. It made it harder to retrieve items from the cooler, and you could not see in it without awkwardly putting the cooler between your legs and squeezing.

So when I saw the new M30 return to the magnetic closure, I was skeptical. After the cooler arrived, that was the first feature I wanted to check out, and boy, was I surprised. The new magnetic closure actually works and works very well! I am not sure how they do it but imagine a magnetic strip that returns to a straight strip once you close it. You can easily open the cooler, allowing you hands-free access inside. Once you are ready, the closure simply snaps together. 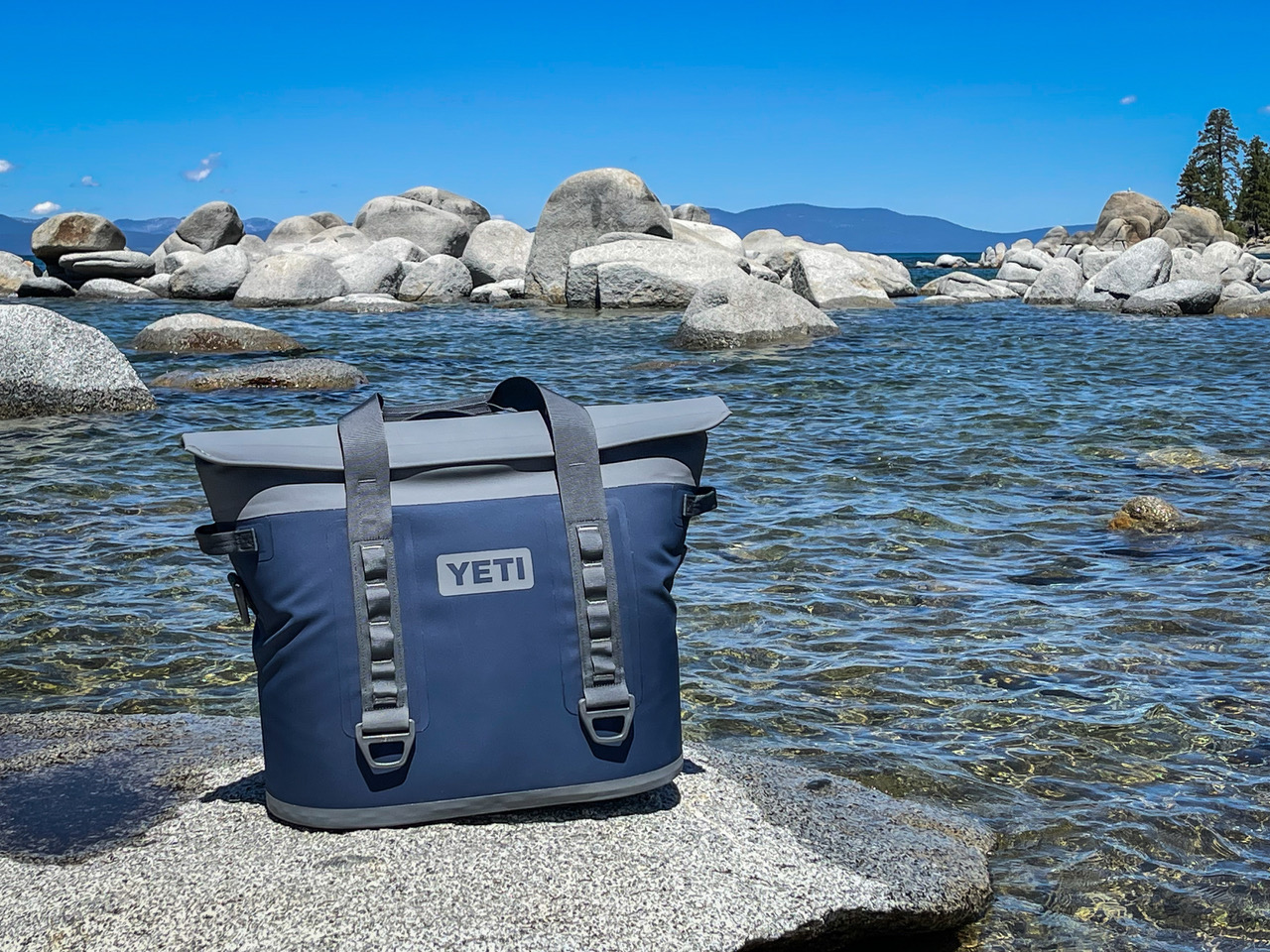 The Yeti Hopper M30 is made of their proprietary DryHide outer shell, which is highly durable and easy to clean. I have gotten this one caked with mud and no telling what else. After hosing it off and using a car brush, it looks brand new. On the outside, you’ll find a shoulder strap, several carry handles, and Yeti’s version of Molle connectors to connect Yeti accessories such as a gear pouch or bottle opener. There are also two straps with a buckle that goes over the top, ensuring the cooler doesn’t open up on you. I found these not helpful for performance. They also are fixed-length straps making them a burden to buckle when the cooler is completely full. 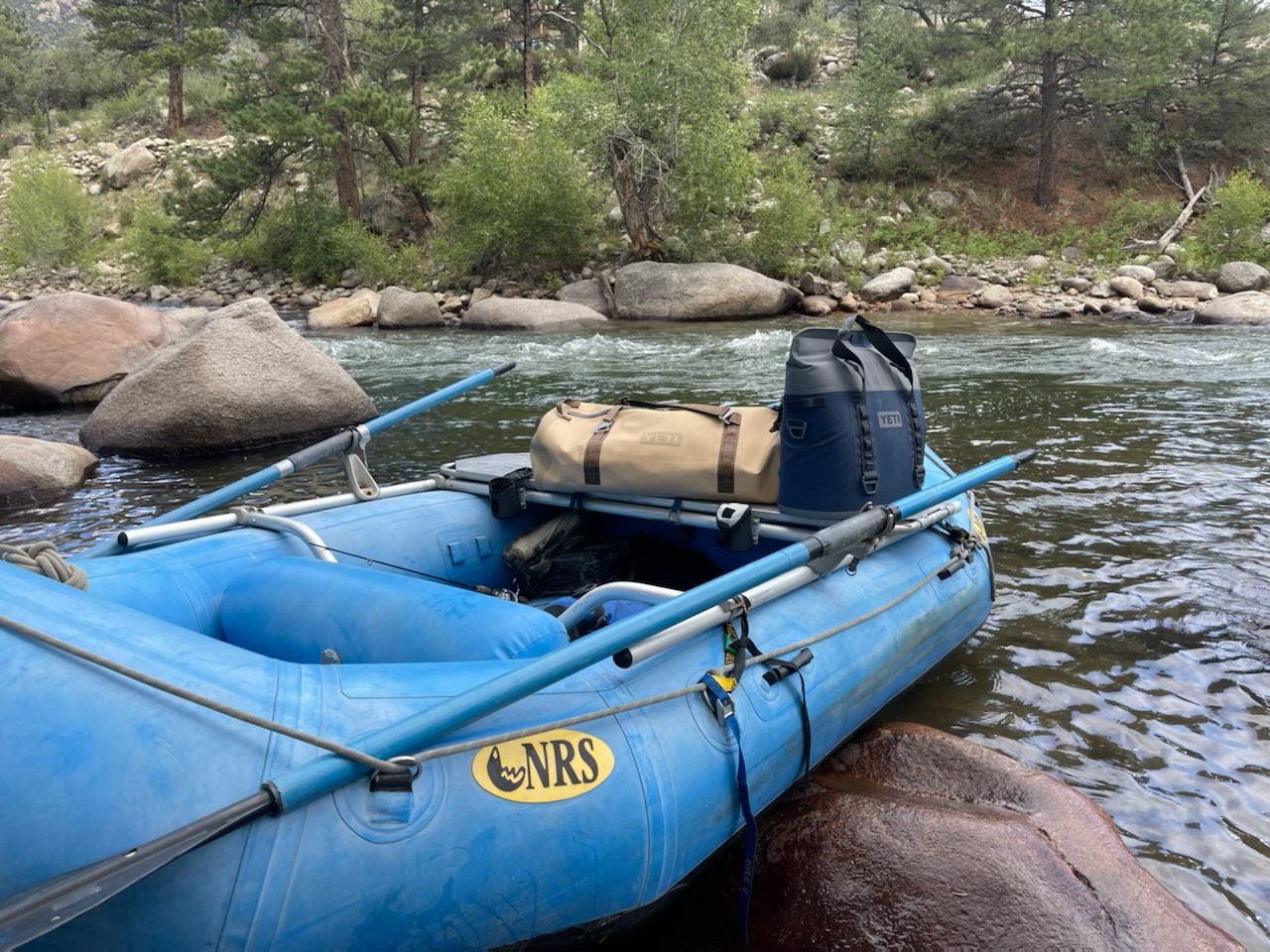 The Yeti Hopper M30 comes in six different colors for 2022, which leads to this pro tip: buy a color your spouse won’t like, ensuring she won’t steal it from you. These colors are Nordic Blue, Nordic Purple, Arctic Yellow, Bimini Pink, Black, and Charcoal. 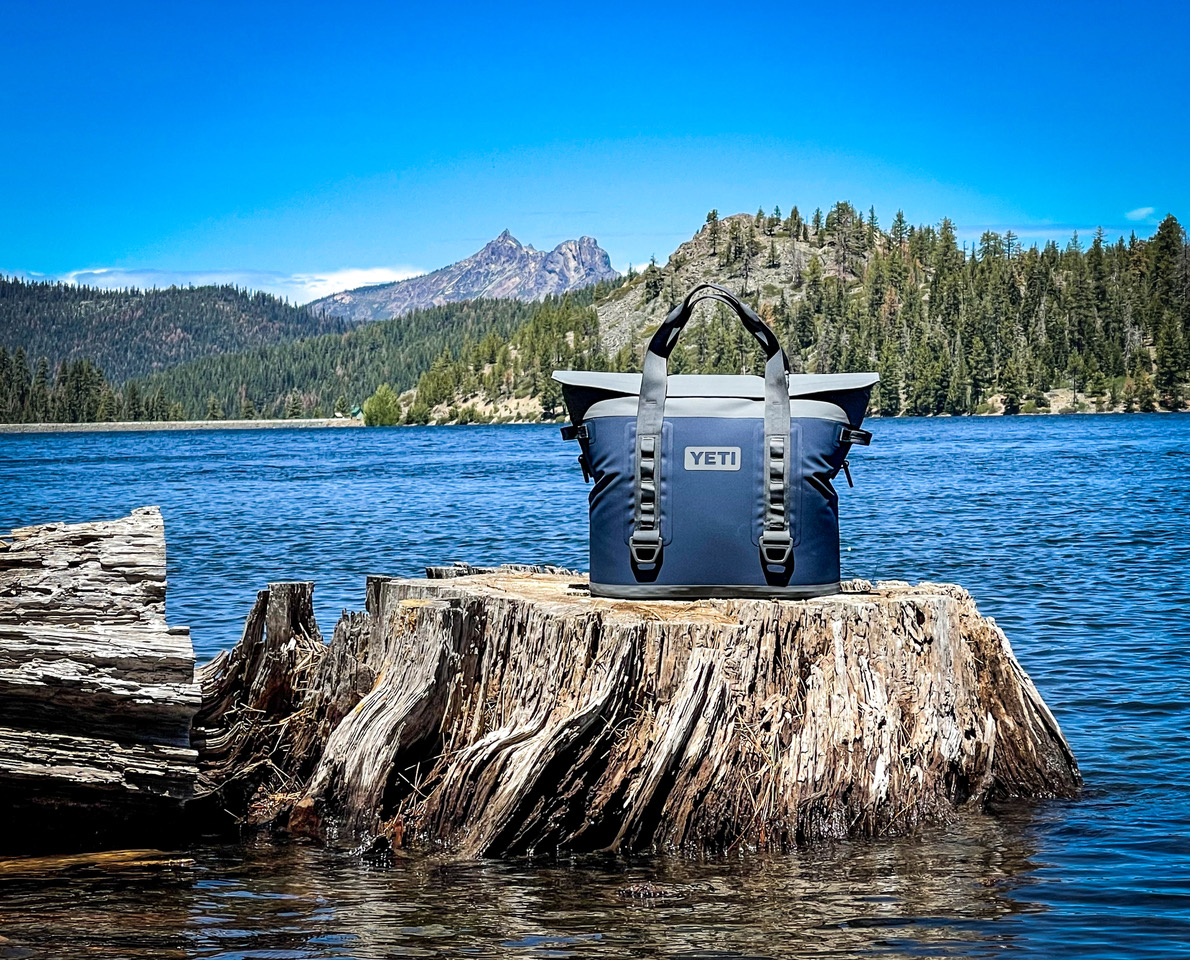 Expect to get around 20-25 cans inside a cooler with plenty of room for ice. The cooler weighs roughly 7 pounds with a price tag of 350$. If I’m on the road, you can pretty much count on finding the M30 in the backseat full of ice and cold drinks. You can check it out here.