Good luck and welcome to NC.

I did a similar hunt last year in Pisgah. Lots of thick rhododendrons await your arrival.

My take away, if it helps. When I heard dogs on a bear they generally ran him up a valley or a ridge. Kinda a no brainer, but you may find your self on a lot of in between terrain, if you're spot and stalk hunting. 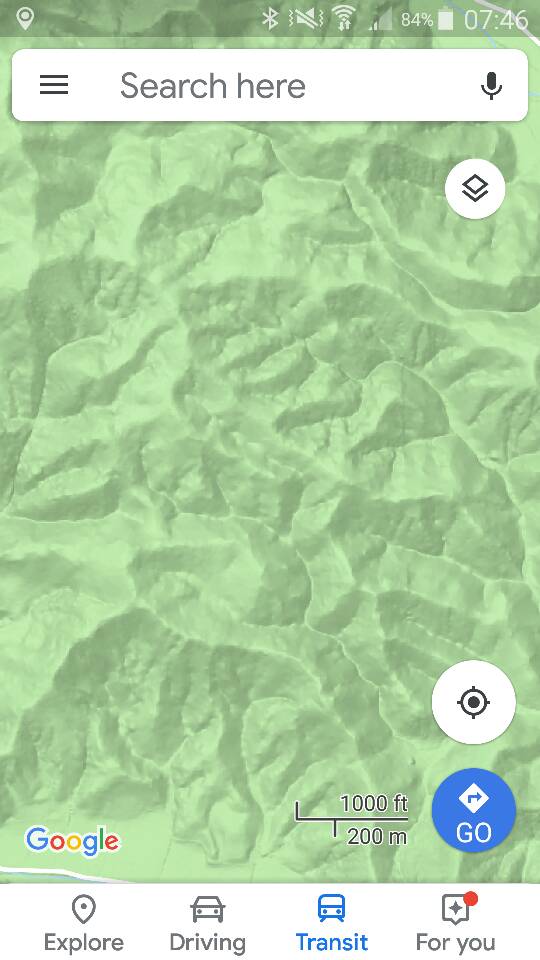 Best of Luck! Keep us posted!

Good luck, keep us posted
A

Hopefully the OP is alive and well.

I had my first shake at this for 2018 yesterday. I hunted a game land on the far eastern edge of the western region. I know there are bears, just not the density of other places (less hunters tho). My hike started at 2600 and I peaked out at 3300. Total elevation gain for the day was around 1600 and that's in 5 or so miles. I tried to get high quick, then sidehill as much as possible. Definitely found some areas of interest to go back to. My main issue was the recent heavy rains washed any sign away. I didn't even spook up a deer. The moist ground and wind did make for quiet stalking. There were acorns basically everywhere so I tried to find areas with heavy cover nearby, water and oaks all around.
S

Good luck on ur endeavor. One of the hardest challenges in the world of hunting. Spot n stalk hunting eastern bears. I love it!

Yep, some of the western guys should get some of our WNC humidity along with the thrill of instant elevation gain and laurel thickets! Definitely a tough area to hunt with little game to show for it.
OP 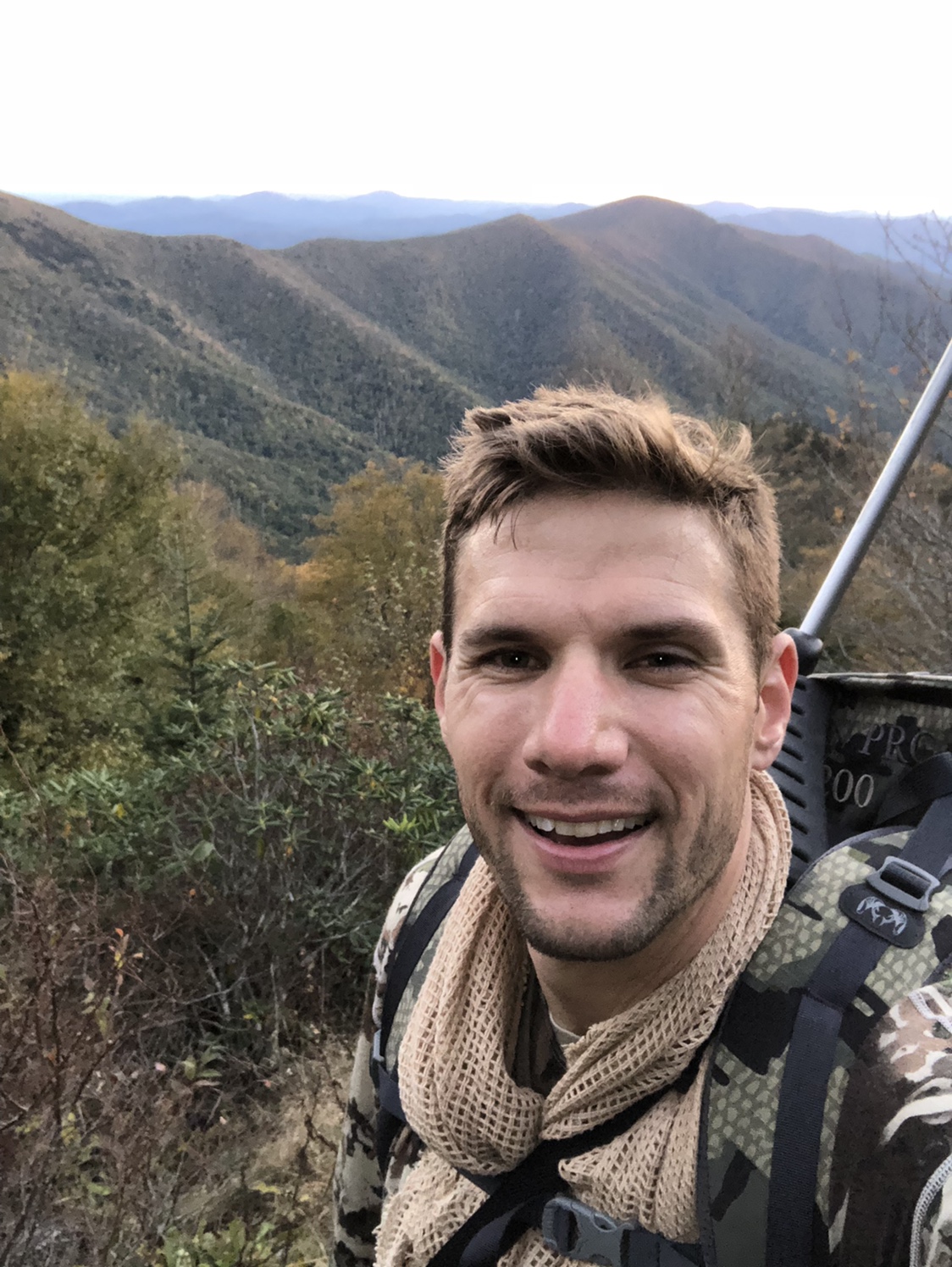 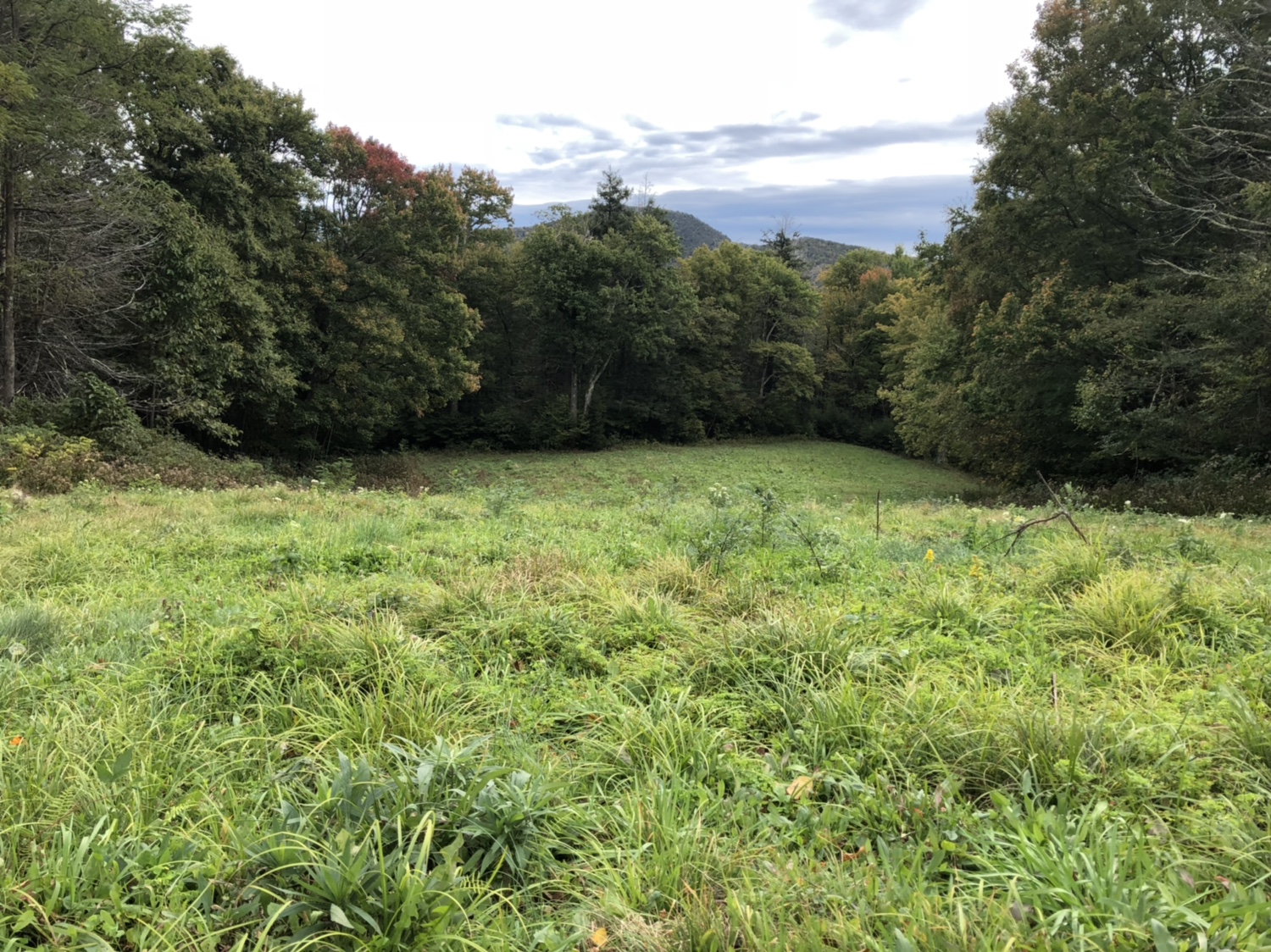 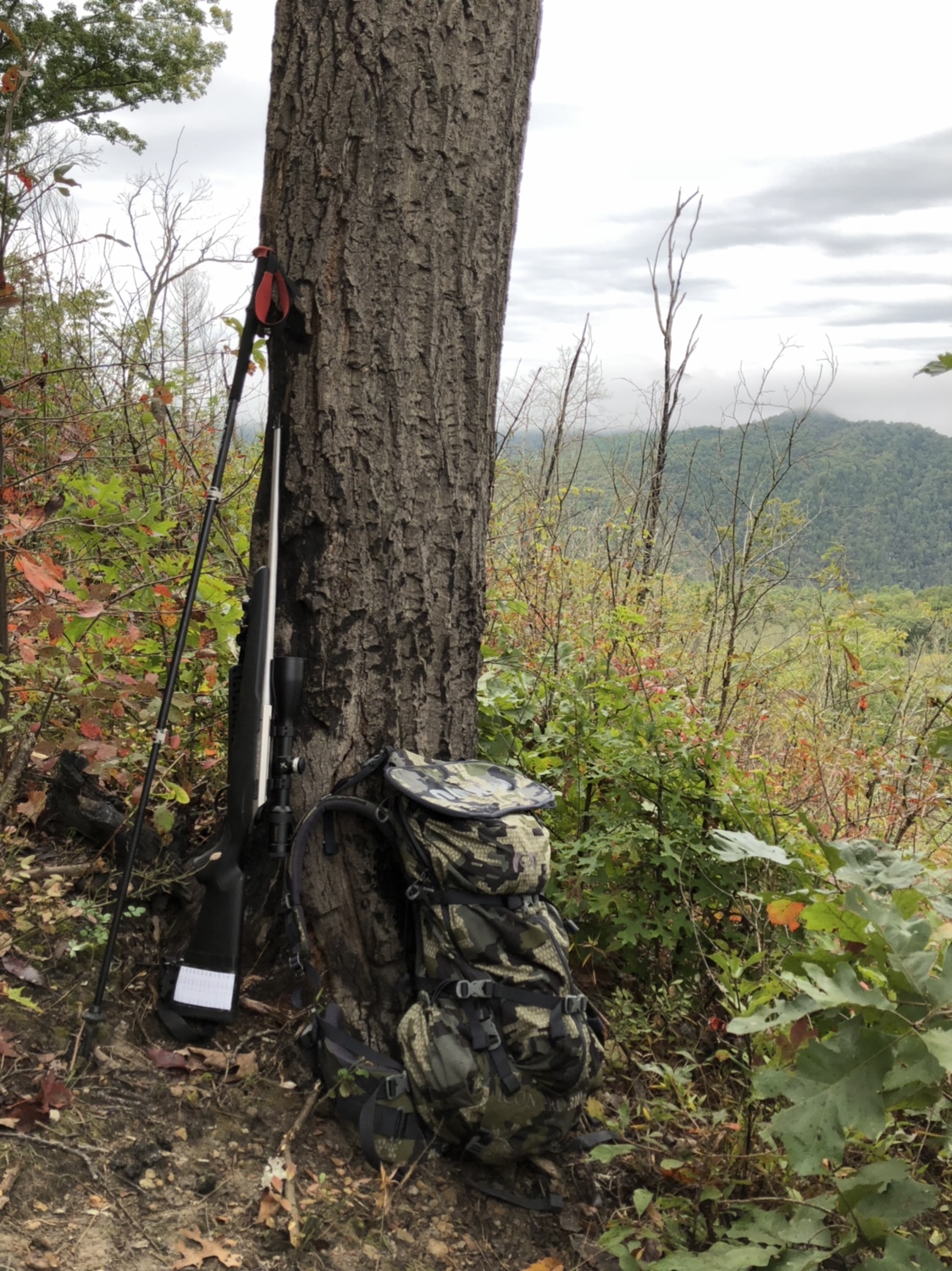 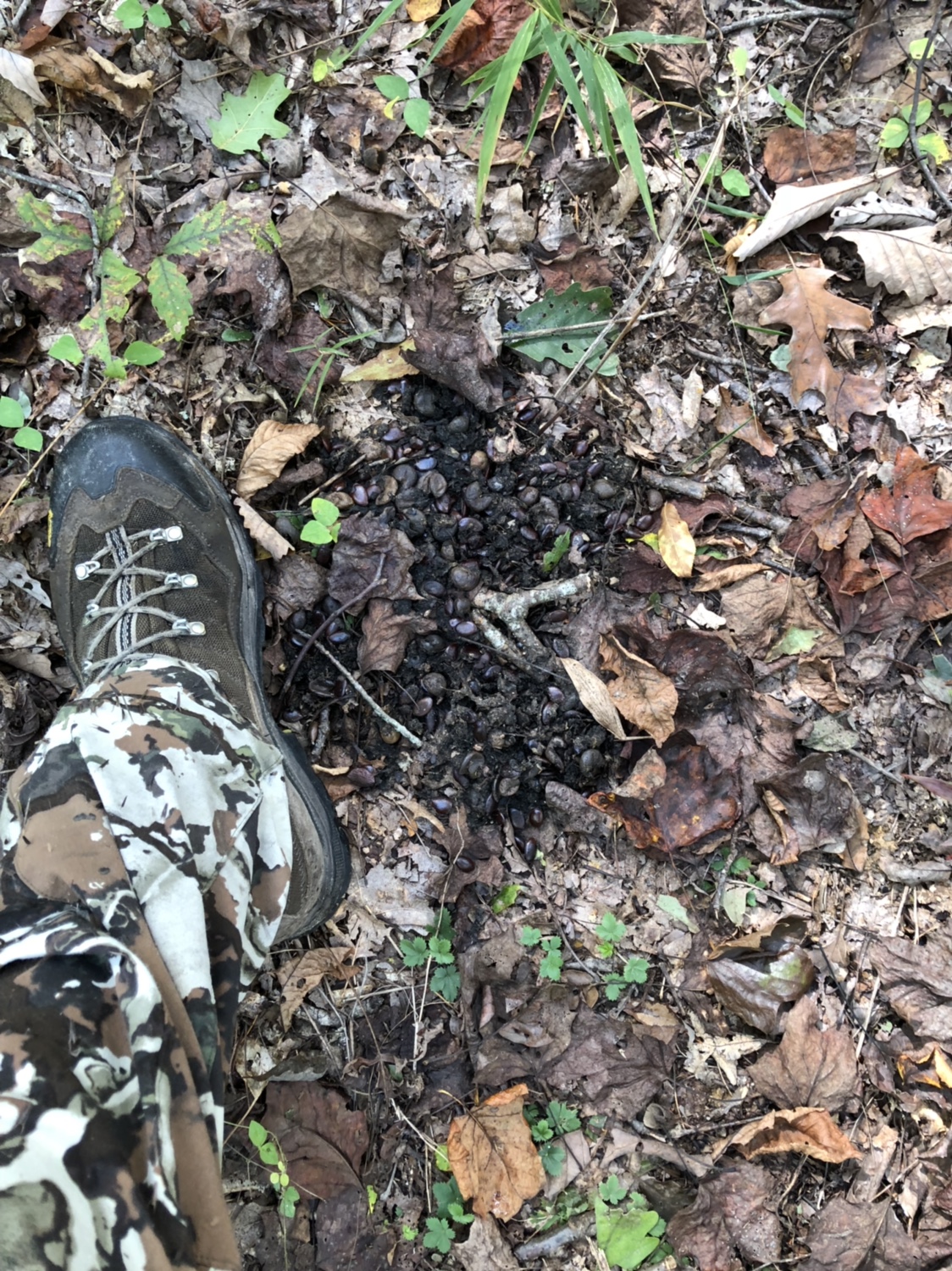 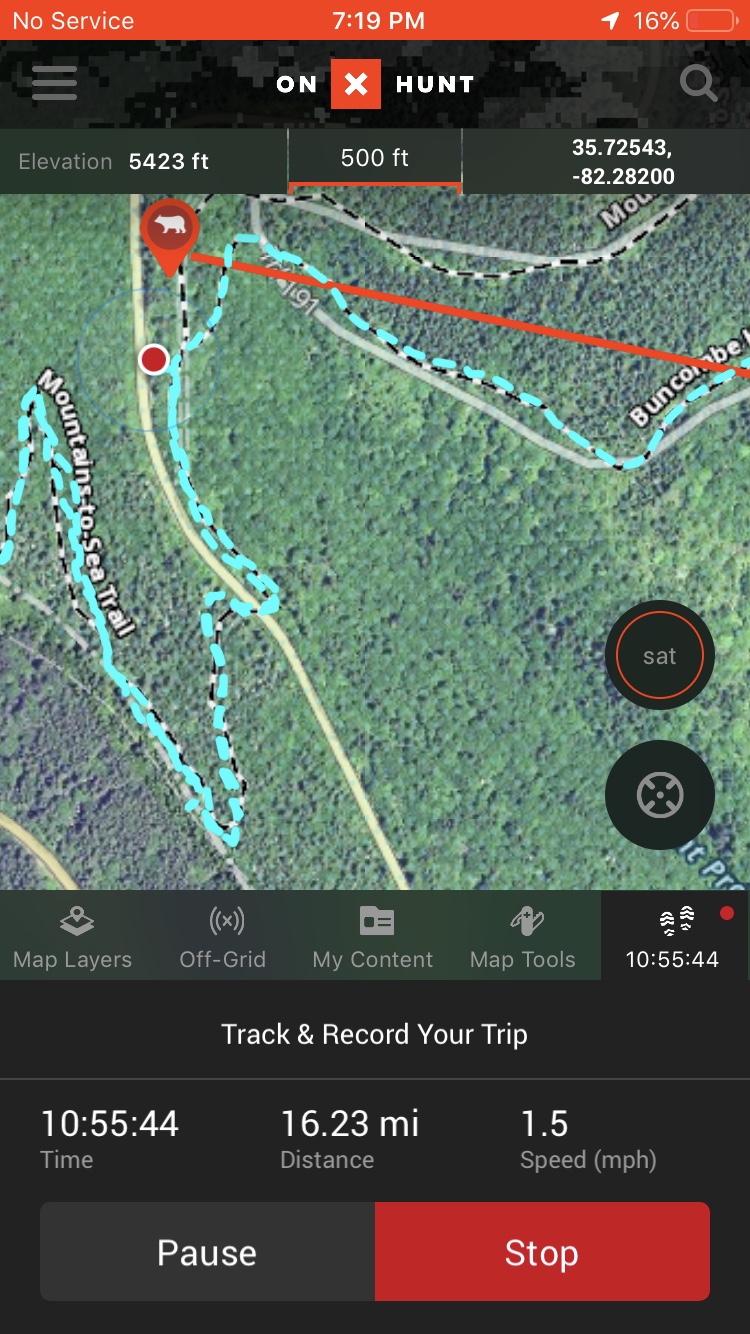 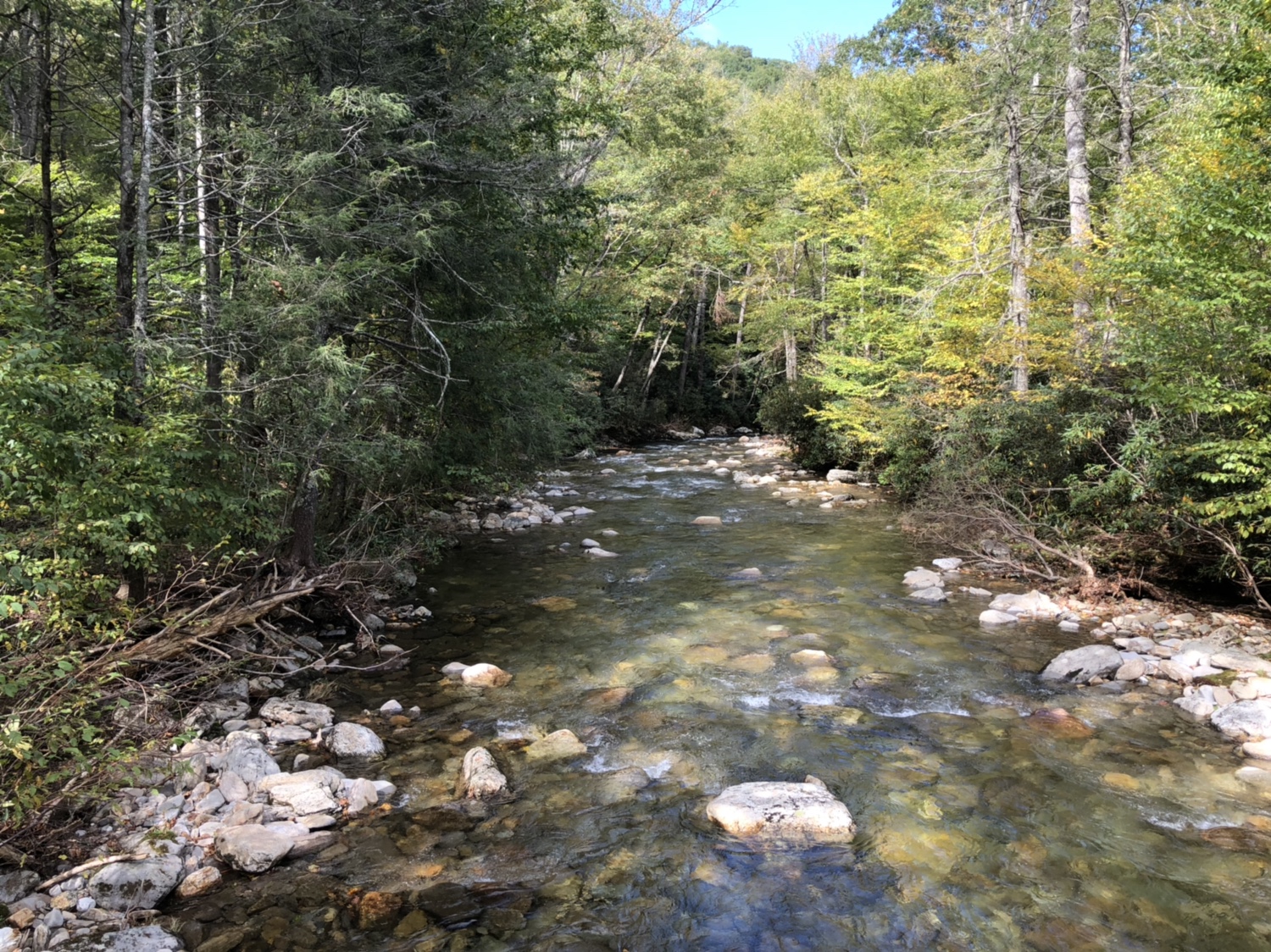 40 miles in 3 days. Saw tons of bear scat but despite good stalking conditions (wet ground) I didn’t run into a bear. Most of the visibility is limited to 75-150 yards. My best guess is that the warmer day time weather had them moving at night. Tons of elevation which is not for the faint of heart. A tracking pole was a must. I also ran a KUIU 3200 with all of my day gear which worked great. I’ll be back next year for sure and feel like I have a better understanding of reading clear cuts/burns and hunt-able ridges on the map. Light green means 6 ft or more which is a no go for any meaningful glassing. Thanks and if you have any questions let me know. -Elijah


Sent from my iPhone using Tapatalk
A

At least you had fun and you can always come back and try and the December season. I think that’s what I’m going to focus on since food should be less plentiful and they will need to be up and moving more. At least that’s what I’ll tell myself.
W

Good deal. I'll be wandering around some mountains soon, whenever I have a spare minute.

Definitely apply for the sanctuary permit.

Hey guys, I ran across this thread while searching for Western NC bear hunting info. I just found out I will be going to the Burnsville area for Christmas with my GF's family and started looking up opportunities. I will be there from 12/22-29, obviously won't be hunting the entire time but I am just looking for some insight.

Is it worth trying around that time of year? is 2-3 days enough time to make something happen?

Should I focus on whitetail instead?

Any info is appreciated

Off Colbert Creek Rd there is a trail head for the Colbert Ridge Trail. I've parked there and hiked to the ridgeline, where it intersects with the Black Mountain Crest Trail, then went...East, maybe Southeast, towards Mt Mitchell. That will bring you into the Mt Mitchell Bear Sancutary, which it does require an easily acquired permit to hunt within the sanctuary. Like $15 bucks. You cant run dogs within the sanctuary, so it kind of stays as a safe space for the bears during hunting season. You'll find some dogs running through there from time to time, but for the most part its dog free. I'll typically get in there, and start heading down the mountain. Slowly working towards my car over the next few days. Really steep country going down there off trail. I haven't pulled a bear from there, but they say there are a bunch of bears up there in the steep terrain. As far as the time of year, I've seen bear activity on the ridges, over 6000ft, as late as early December. Seems once the berries and grass dry up, the bears move to lower elevation. Passing over colbert creek you can usually find sign of activity. Anyway, that's the ways I've tried hunting Bear in Burnsville. If nothing else it's an adventure out there.

I'd like to add that bear hunting in that area is extremely difficult. It's just hard to get around. You cant always go quietly, or against wind. Kinda just gotta take what it gives ya. Whitetail hunting you may have a higher percentage for success. I'd recommend taking Roaring Creek Rd which I believe is in Newland. It's right off Hwy 19E maybe 30 minutes. Roaring Creek Rd will turn into a dirt road. Take it till it dead ends at the gate. You can hike up the trail, or up the dirt road which ends at a Red Barn, known as the Overlook Mountain Shelter, nestled just South of the AT. The barn is a comfortable place to make camp. You can sleep in the barn. Exiting the Barn area there is a trail to the AT, follow the AT up the ridge your camp is facing. It flattens out towards the top. I run into hunters up there every year who are pulling out nice deer. Last year I ran into 6 guys at the Red Barn, all of em got a deer. They even gave me some backstrap. It's a gameland, I think it's part of the pisgah National forest game lands. But that's the only place I know of up that way that has live action.