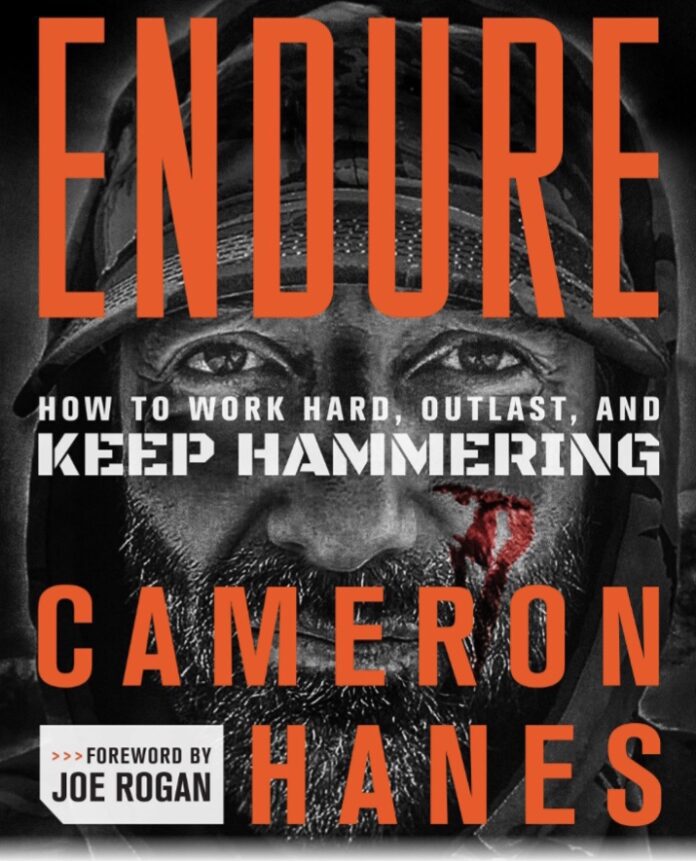 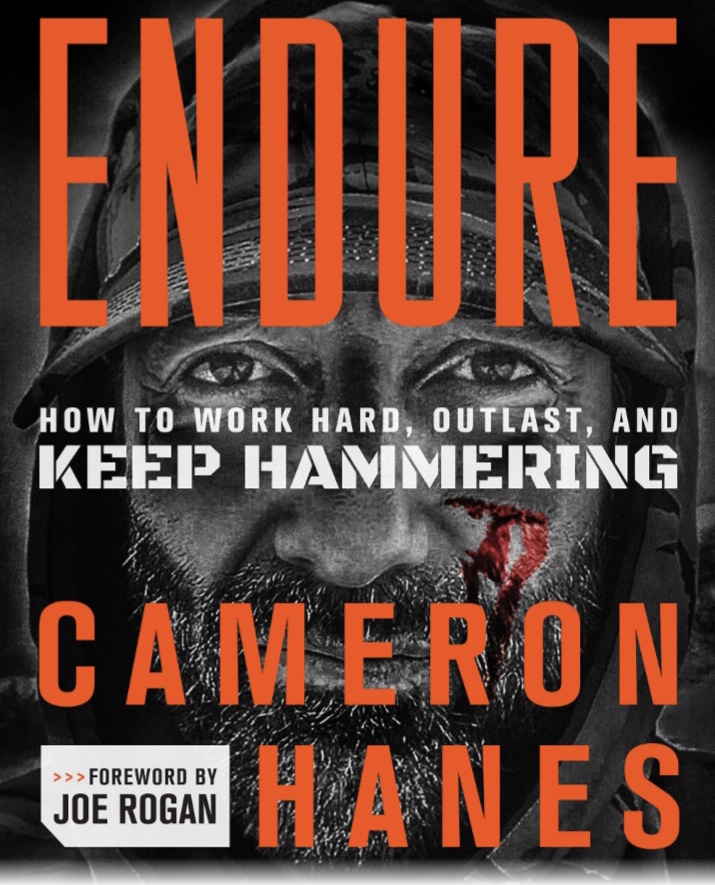 I want to be the best buck hunter I can be…so I read. Cameron Hanes is arguably the most influential hunter of this day, so when his pre-order for “Endure: How to Work Hard, Outlast, and Keep Hammering” opened in 2021, I ordered my hardback copy (also available in Kindle and Audible). Come May, 2022, “Endure” arrived on my doorstep.

As I’ve followed Cam through his various platforms—blog, Facebook, Instagram, and even Western Hunting Expo appearances—I already knew what angle he’d be writing from: a bowhunter turned extreme athlete, and I wasn’t wrong.

What I didn’t know is how well he’d draw me into this story of an “average guy” (his words) becoming one of the most recognizable faces in hunting.

Like too many of us, Cam came from a broken home with his parents divorcing while he was young.  The event broke something inside of him and he spent his teen years trying to navigate an uncertain path created by his father’s absence.  Like most kids, he wanted to connect with both his parents.

By graduation, Cam was drinking too much beer and headed for trouble, including a drunk driving crash that should’ve straightened his path out, but still did not.

It was Cam reconnecting with his dad and the inspiration of his friend, Roy Roth that slowly began to turn him around.

Roy, a Christian, was on a straighter path than Cam. Roy became a great influence over him.  It was Roy who told Cam in so many words, “…you need to bowhunt.”

But as you read farther into the book, you’ll find that call was more, way more, than just bowhunting.  Cam discovered he was not satisfied with average in anything. He put away the drinking, bad eating, and anything that was dragging him down.

He caught the vision of an extreme athlete bowhunter with virtually no distinction between the two. Before anyone gets too judgemental, this wasn’t just a narcissistic passion for himself, but a vision to inspire other bowhunters to be a better version of themselves.

Many people, including myself at times, have assumed that Cam preaches that bowhunters must be extreme athletes participating in 200+mile ultra marathons to be successful.  Reading, Endure, I discovered I was wrong and that is not what Cam thinks.

Oh yes, extreme athleticism has made Cam a better bowhunter and that is what works for him. He’s simply showing people what he does, not telling people what they should do.

However, as you read the inspiring book, you’ll find yourself examining your own life—have you given it  your best effort? Or have you settled for less than your potential?

That is really Cam’s message in Endure, not a call to “you need to be like me,” but a call to “be better than you are.”

I found that completely refreshing and as Cam has done for millions, inspiring.

The books includes sections and quotes from other extreme athletes like David Goggins, Courtney Dauwater, and more.

I read sections of it to my teenage daughter who is a soccer athlete. Due to some foul language, I can’t recommend the book for everyone but besides that, this is a book anyone wanting to aspire to be their best should read.

You can find Cameron Hanes’ Endure on Amazon in Hardback, Kindle, or Audible versions here 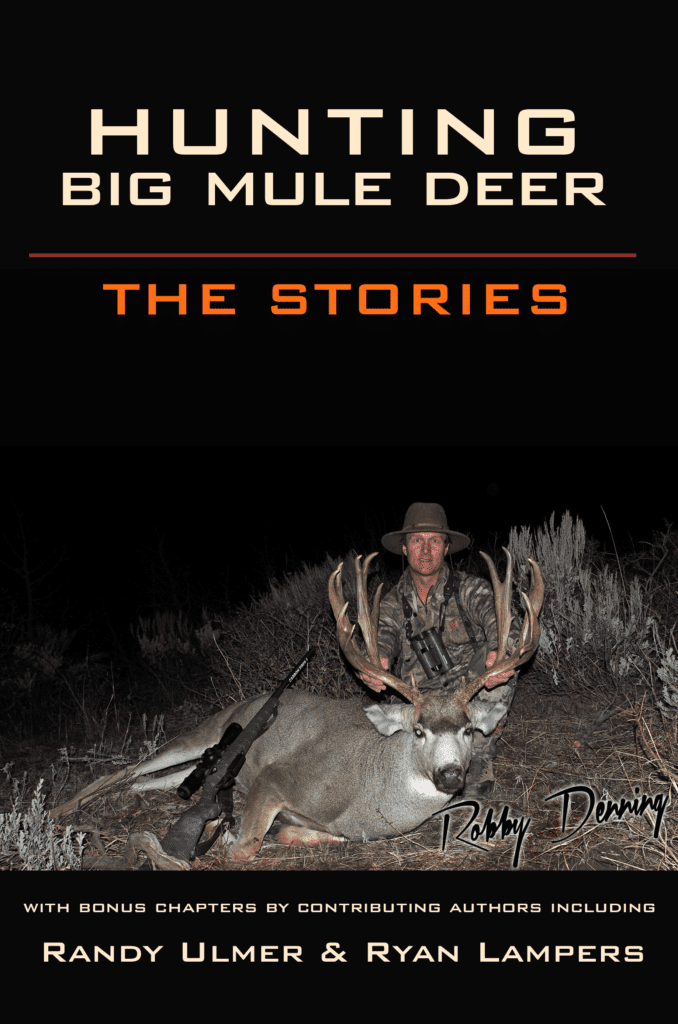 My first book “Hunting Big Mule Deer: How to Take the Best Buck of Your Life” is available in the Rokslide store, or you can go Amazon for faster delivery.

Training Tips for Hunting the West

What in the World is Functional Training?