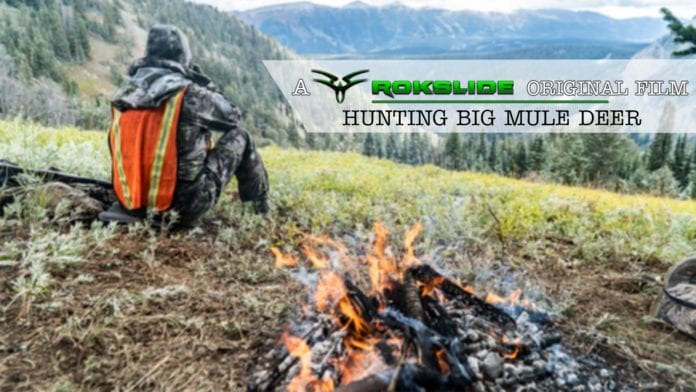 Hey Rok Blog followers.  I wanted you to be among the first to know that my first “real” film, Hunting Big Mule Deer, will be available tomorrow, February 22nd.  It’ll be released on Youtube at 6:00 AM MTN Time.  You can subscribe to the premiere by going to Youtube here

While I posted a little info about the film last week here, I wanted to give you some more background on it.

You might be thinking, “Hey, I saw you did a bunch of “real” films on live hunts before, so how’s this one any different?”

I guess when I say “real” I mean professionally done.  While I love to post on my live hunts, by nature they’re pretty rough to watch–bouncing camera views, difficult sound (think wind howling in the mic), very few vistas, missing segments of the hunt, poor camera angles, and way too many close-ins of my nose hairs (or worse).

I appreciate all the people who’ve told me they like the raw and authentic feel of those videos. Don’t worry, those won’t go away from the Rok Blog.

For Hunting Big Mule Deer, however,  I wanted to show the hunt from over-my-shoulder, just like you were there.  I wanted better video quality and editing, and sound you could actually understand.

So last summer, I contracted with Jordan Budd to film a high country mule deer pursuit. While most know her as one of our valued Rokslide writers and host of our Rokcast Podcast, she also owns Running Water Media. She’s got years of experience capturing hunts for TV and I think you’ll see it shows in the quality of this film. 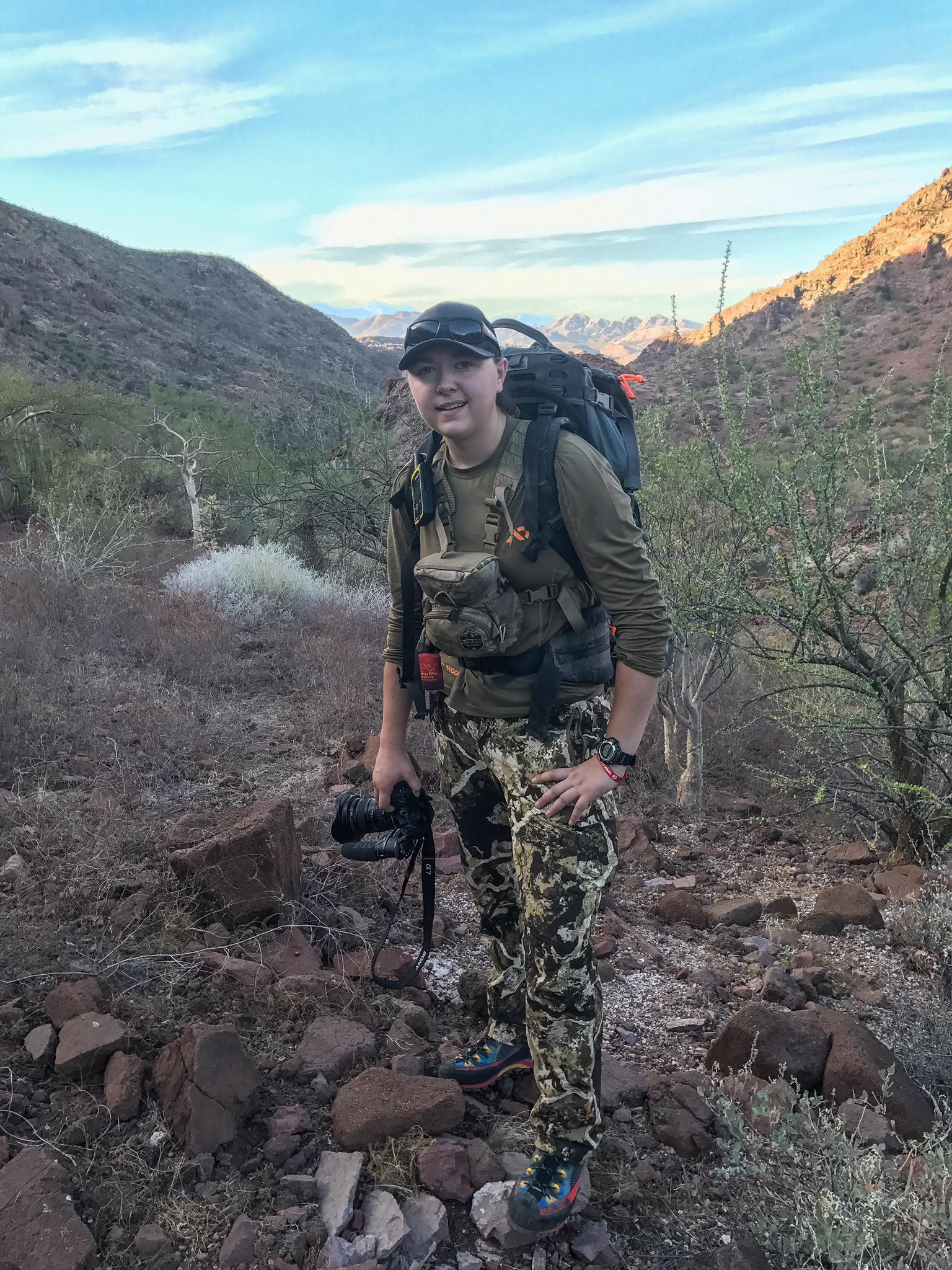 When I hired Jordan, I didn’t even know where I’d be hunting as the western tag draws weren’t complete.  By late June, I found out I’d be hunting an area that allows OTC hunts mixed with draw hunts.  The state doesn’t matter as the techniques I demonstrate in the film will work anywhere high country mule deer exist. Plus I just hate it when a high profile hunter highlights any hunt area as it leads to overcrowding and that is the last thing I’d wanna do to anyone, even if I never hunt the place again.

So please, just enjoy the film rather than pepper me and the web with “where” you think it occurred.  If I hear this film ruins the area, I may never do another one like it. I’ll be stuck filming on private land like so many others are doing. The real buck hunters in this crowd are nodding their heads right now.  I’m counting on you guys to help me keep the focus on the  “how” rather than the “where”.

As I said in my book many years ago, it’s more about the “how” anyway. And just like my book by the same title of the film, Hunting Big Mule Deer is about the chase, and ultimately making you a better mule deer hunter and conservationist (Join the Mule Deer Foundation here)

I hope you enjoy the film.  You can leave comments on Youtube or Rokslide here

What Happened to the Rok Blog?