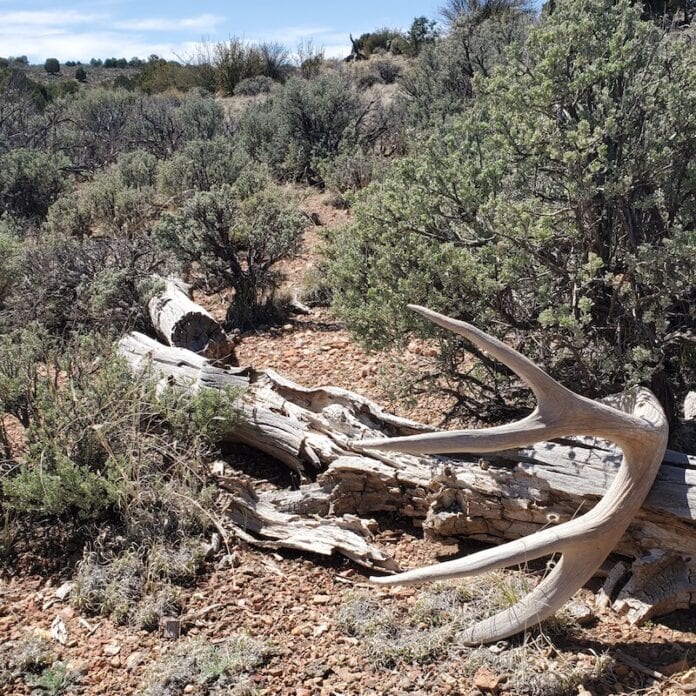 It’s that time of year again.  The biggest adult Easter egg hunt is starting.  If you put away your boots and binoculars from hunting season, it’s time to get them back out.  Shed hunting season is just getting started and will be in full swing for the next three months.  Shed hunting has been increasing in popularity for the past 20 years and has seemed to explode over the past 10.  With the winter range being more crowded with people than ever before, there are a few things we all need to keep in mind while we are out shed hunting. 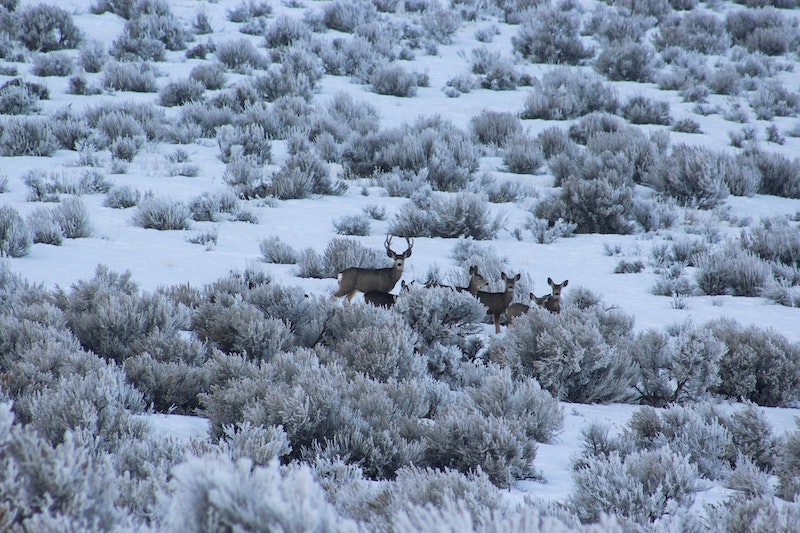 With more and more people hitting the hills to shed hunt, wildlife, in general, are seeing a lot more pressure than they ever have before.  Even though “wildlife pressure” is really more of a grey area since everyone has their own definition of it, that doesn’t mean that it doesn’t exist.  I think we could all agree that wildlife pressure is just an increase in human activity in an animal’s home range.  That being said, with the increase in popularity of shed hunting, there is also an increase in wildlife pressure.

So, there are a few things we can do to help minimize that pressure.  Glass as much as possible.  Find a high point where you can see a lot of country and use your spotting scope to find where the deer or elk are.  If that isn’t an option and you do decide to hike, be cognizant of when you jump a herd of deer or elk.  See which way they go and then go the opposite direction.  If we could all do these couple things, the deer and elk herds would be able to stay in their preferred winter range longer which will reduce stress and winter kill.

We’ve all been there.  You are walking through a nice sagebrush flat or a beautiful ponderosa pine stand thinking no one else has been in there for a while, only to cross tire tracks.  It’s discouraging, to say the least.  No one likes to see boot tracks where they are hiking but seeing tire tracks is even worse.  Not only are there laws against driving off maintained roads on Forest Service or Bureau of Land Management owned land, but it’s also just massively lazy.  If everyone followed those agencies laws, pressure on the wildlife would noticeably. It’s pretty simple, don’t be lazy and hike instead.  You will get more exercise and you will probably find more sheds–a win-win. 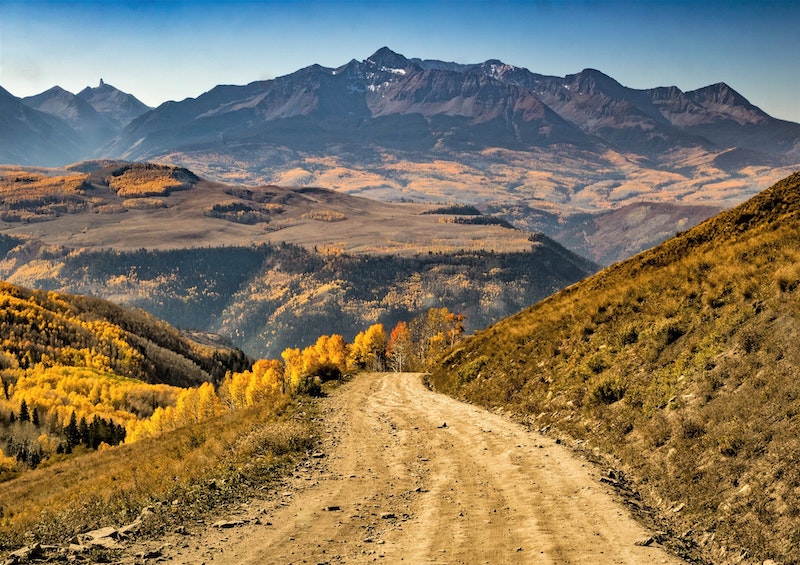 Have you ever been cruising down a two-track on your way into your honey hole only to find that somebody decided that the road was a great place to park?  I know I have and it’s more than frustrating.  Some people think they own the road; others just want to prevent competition from getting into the same spot; finally, some people are just behaving stupidly.  Either way, there are zero excuses for blocking a road on public land.  You don’t own the land, we all do.  You are not entitled spot.  Public ground works on a first-come-first-served basis, and that’s what makes it work.  Just don’t be that guy. 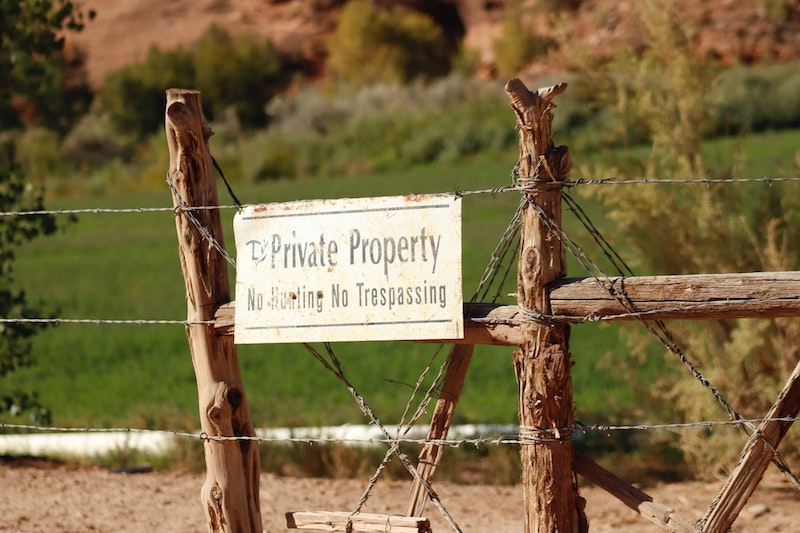 Here in the Western U.S., we are pretty blessed to have an abundance of public land.  The Forest Service manages 193 million acres of public land while the Bureau of Land Management manages 245 million acres. Neither of those figures include state lands.    With that much public land, it’s not hard to stay off of private property.  Shed hunters who cross onto private land without permission give us all a bad name.  Good mapping software like onX Hunt and BaseMap are so affordable and reliable, you have no excuse for not knowing where you are. It’s really that simple.

Really, this is what it comes down to, doesn’t it? There are a million reasons why people shed hunt.  Some do it for solitude and to clear their heads.  Others do it to get out in the hills with family and friends to have a good time.  Some do it with their kids to enjoy some quality time together.  Some even do it for a business and there is nothing wrong with that (although few people actually make a profit at shed hunting if they count all associated costs.)

Whatever reason you are doing it for, remember to do it ethically.  As we all have seen, states across the West have been putting in shed seasons to try to combat some of these activities.  Most people are not fans of shed hunting seasons, me included.  If we want to keep the remaining states from going that direction or other states from implementing even stricter regulations, we all need to do our part and stay ethical while shed hunting.

Don’t forget to check our Karson’s blog to see the rest of his content.