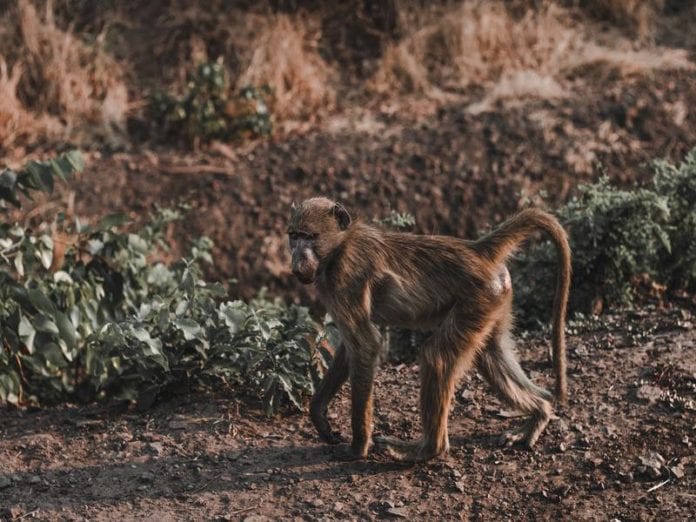 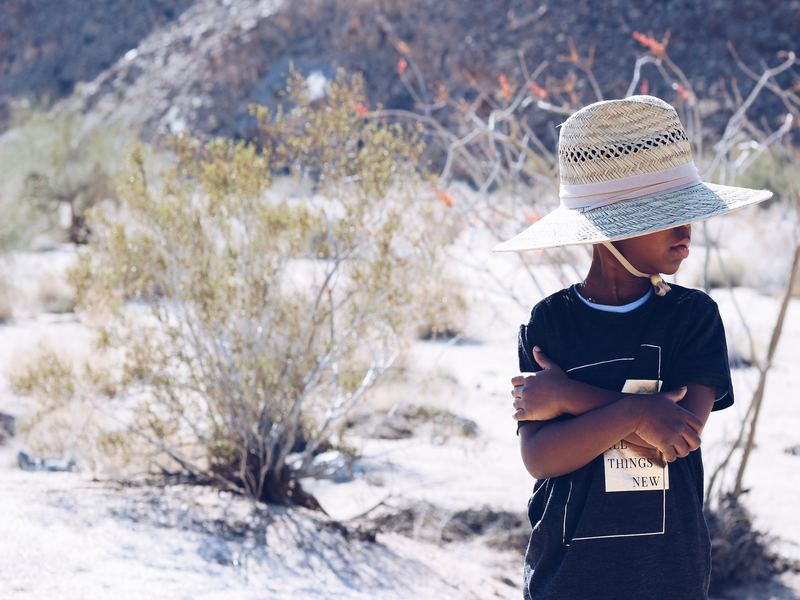 The relationship between man and animals has fascinated lots of people over the years, and I suspect it always will. I believe that this fascination stems from the sense of kinship with them, and a consequential reliance on them as teachers and world-shapes. By this, I mean that asides from having co-existed with us from time immemorial (and aside from serving as the primary source of sustenance in various parts of our world), animals have been known to extend helping hands to our civilization, from time to time and in various other ways. 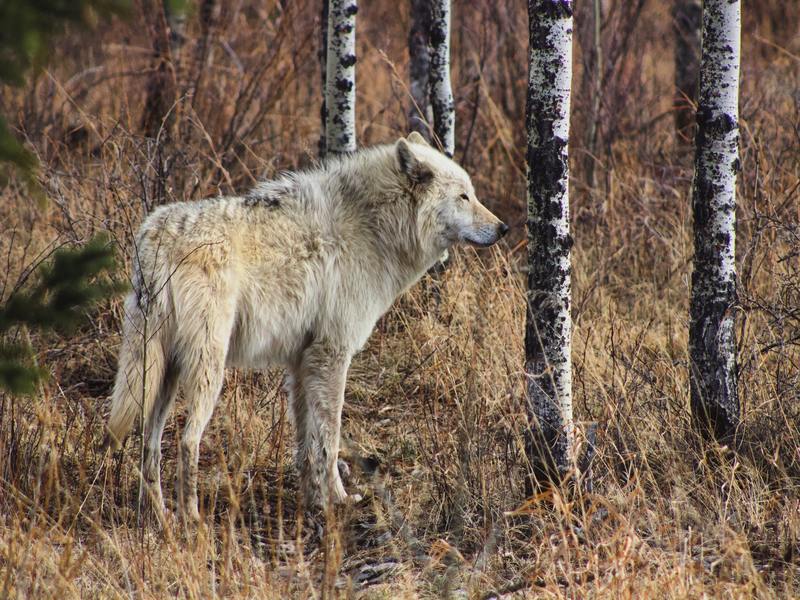 For instance, as much as history dictates that Rome was founded by Romulus and his twin brother, the city might not have come to be had the boys not been suckled by a she-wolf as orphaned infants. Similarly, and you might not be aware of this but the city of Singapura (now Singapore) earned its name from a Prince’s experience on a hunting trip. As the story goes, this particular Prince caught sight of an unusual animal on a hunt and taking this to be a good sign; he founded the city of Singapura at the site where the animal had been spotted. 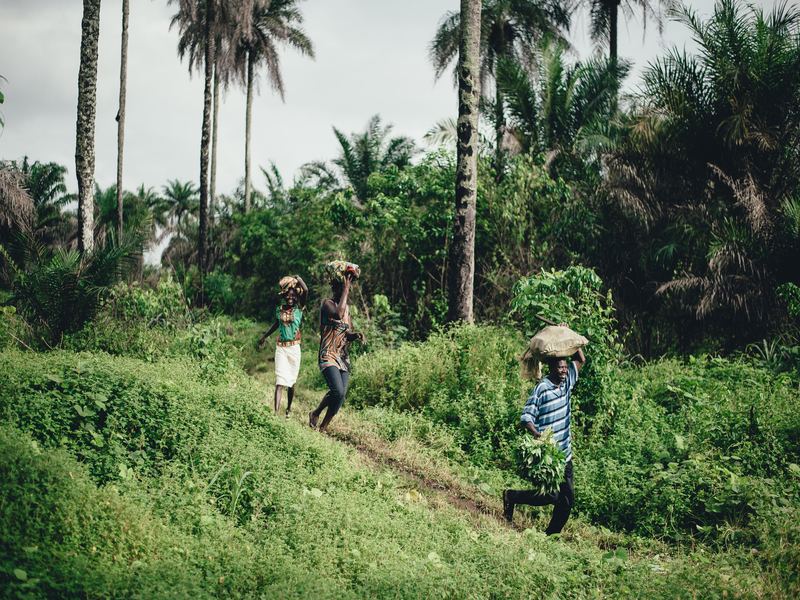 We all know that modern life is a lot more progressive today – more industrialized and urban- but animals continue to carry great symbolic weight in various communities across the globe. Huge wooden posts adorned with the carvings of fierce wolves dot the Pacific Northwest of North America, but not everyone knows that in various other parts of the world, select animals are tightly bound with spirituality. African societies rest upon a deliberate and conscious dove-tailing of cultural identities with the natural wildlife environment. 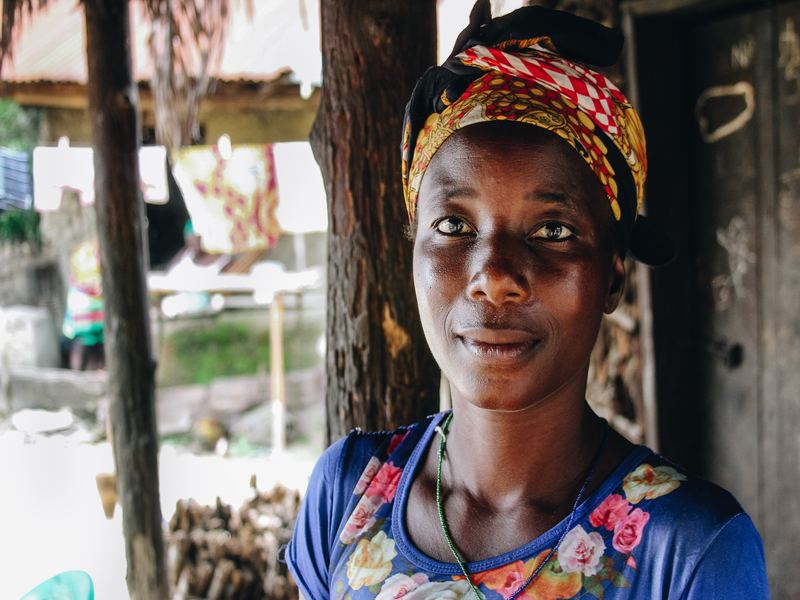 For hundreds of years, Africans have held a deep connection with the animals they are surrounded by, a connection often sourced in respect and how they depended on them for food, clothing, and art. We rely heavily on hunting, but conservation of wildlife here has been effectively achieved through the traditional epitomes of humanness such as taboos, founding stories, folklore, and proverbs. As far as certain animals go, they are protected from the hunt because of the firmly held beliefs that they played pivotal roles in the founding of our communities and that they help us communicate better with the dead. 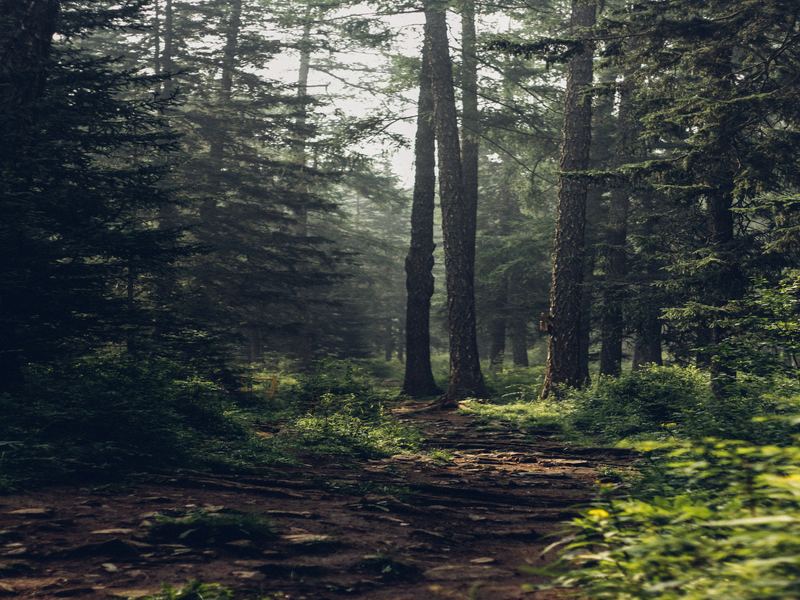 When an animal is considered the tribal ancestor of any clan on this continent, it is almost always because that particular animal saved or served the clan or the initial settler in some ways. Such an animal is then considered as the clan’s tutelary spirit and protector. Even when the animal is ferocious, the belief is that it knows and spares its children. The members of the clan or community are therefore under a sacred obligation not to kill it, and if already dead, to abstain from eating its meat or from any other enjoyment of it. 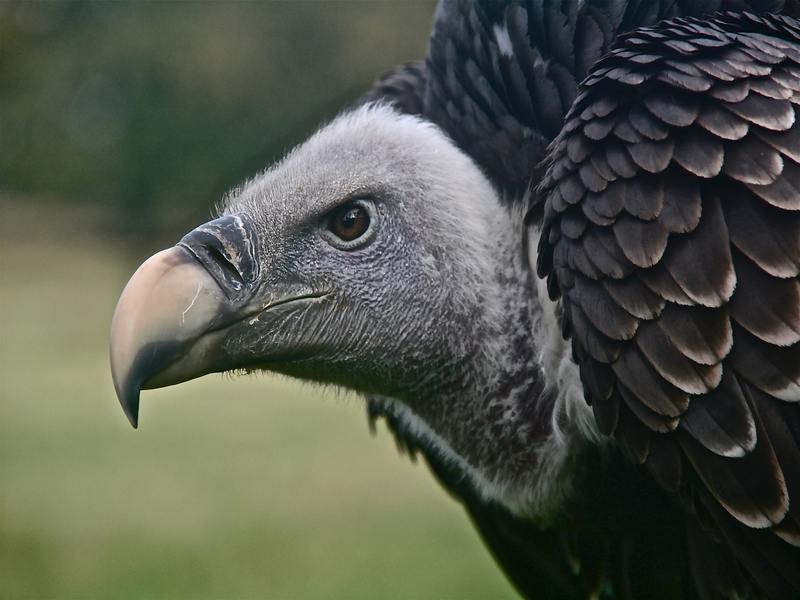 Violations of these prohibitions are considered taboos and the punishments are often automatic and harsh. Instances of beliefs and traditions such as this can be found in literally every corner of this Continent, even till date. For instance, the Buems, a people that originally migrated from Burkina Faso, revere the vulture for its role in their history. Their tradition dictated that they can only kill the vulture in a ritualistic manner, to offer its blood to their gods and ancestors for specific intentions. 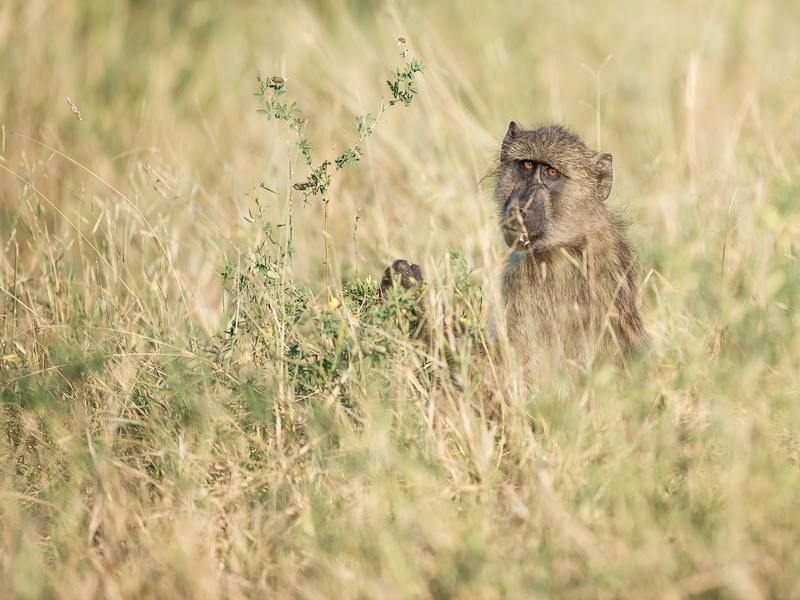 The Ahantas for their part revere the whale because they believe that their ancestors emerged from the belly of the whale; while the natives of Chiana- Paga traditional area in the Upper Eastern Regions of Ghana have their sacred animal as the baboon. It is sacred in these regions for having saved the lives of their ancestors from slave raiders some 600 years ago. 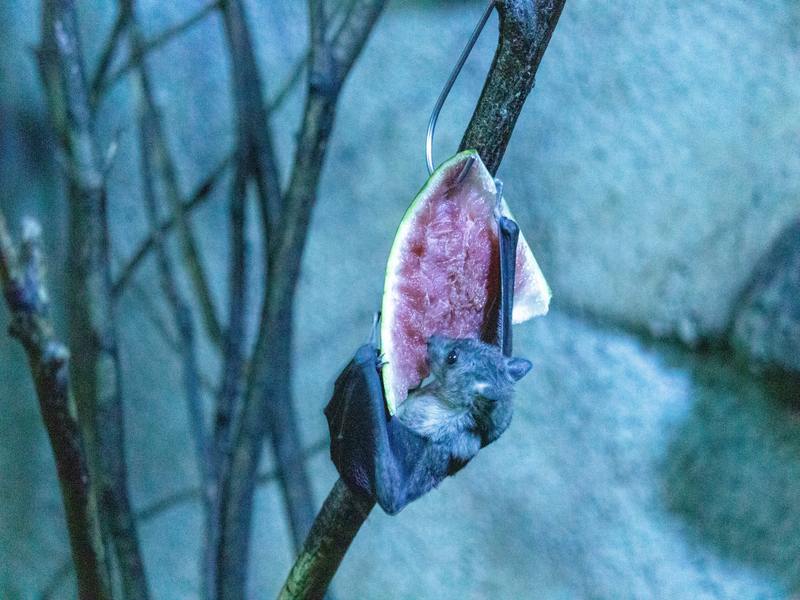 Even Fruit Bats Can Be Sacred

There’s more. In Sunyani, I learned that the fruit bat is considered sacred by the locals even though the bats mostly live in caves. This is because, according to their history, when their ancestors were migrating from Adansi to Asante several decades ago, they came up against some violent people. The initial settlers had to take refuge in the bat caves, and the bats for in turn protected them by flying out in thousands to scatter their enemies. 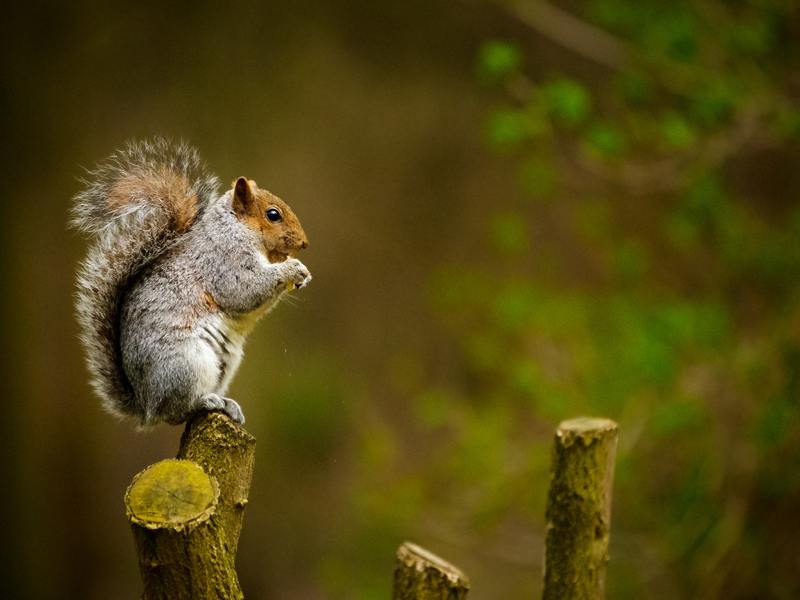 To the natives of Navrongo, the capture or killing of a squirrel on their lands is a taboo and the reason for this is as interesting as all the rest. I have been told that according to their founding story, when their original settler was cast out on that patch of land, nearly starved and grievously injured, a squirrel ran over his fatally swollen leg bringing him instant healing and relief and thus saving his life for posterity. 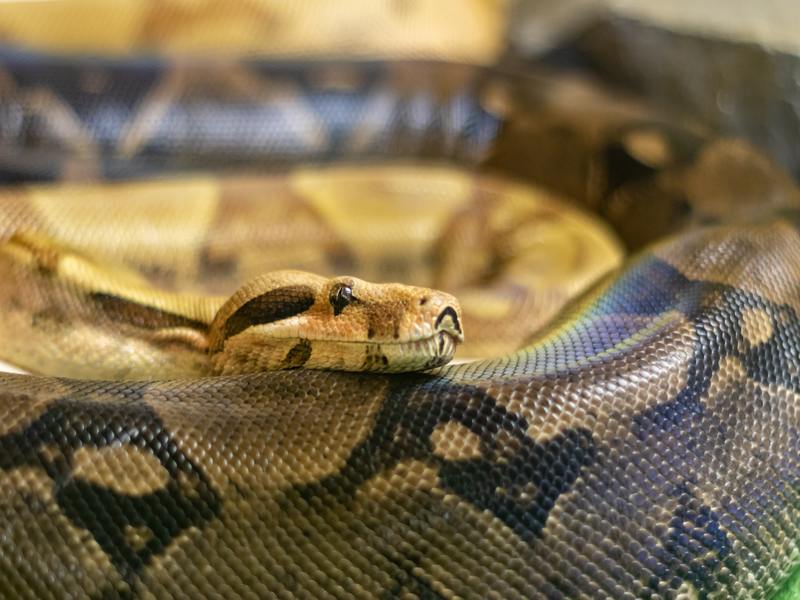 In the eastern region of Nigeria, it is said that the python helped natives of Useifrun and Ujevwu communities escape during the inter-tribal wars. It did this, they say, by going after the people and erasing their footprints which prevented their enemies from knowing where they went. The descendants of these people show their gratitude by refusing to kill or eats the python to date. No matter how large it is, the python is considered a harmless being in this community and it has always been. I once saw a nine-year-old girl remove a ten-foot python from a church in this community. She let it coil around her body, walked as gently as possible into an open field and watched it uncoil and slitter away, all the time speaking softly to it.

Suffice it to say that my mind was blown that day but I learned  that to these people, a python is a totem, a sacred object and the manifestation of a spirit to be revered. When seen at home or outside, they are to be treated with respect or removed using traditional methods. A visit from a python could either be a good omen or a bad one especially if it attacks the human being. 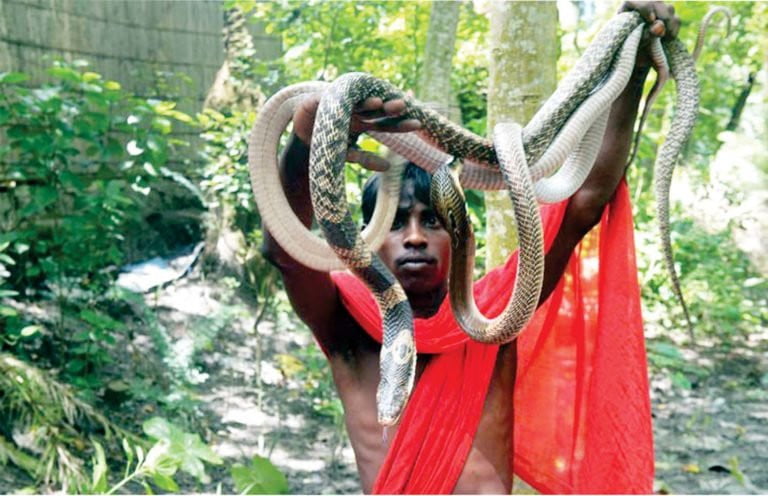 This belief is shared with the natives of the Benin Republic as well, where the popular Python Temple in Ouidah is located. Even the hunters amongst them consider the killing of a python as a taboo. As a result of the role played by the python in their history, they regard the reptile as an immortal and sacred snake that should not be killed. In fact, not only are pythons believed to embody the “…human spirits and (are not killed)” in this community, they are expected to be offered food and drinks when they visit people’s homes. 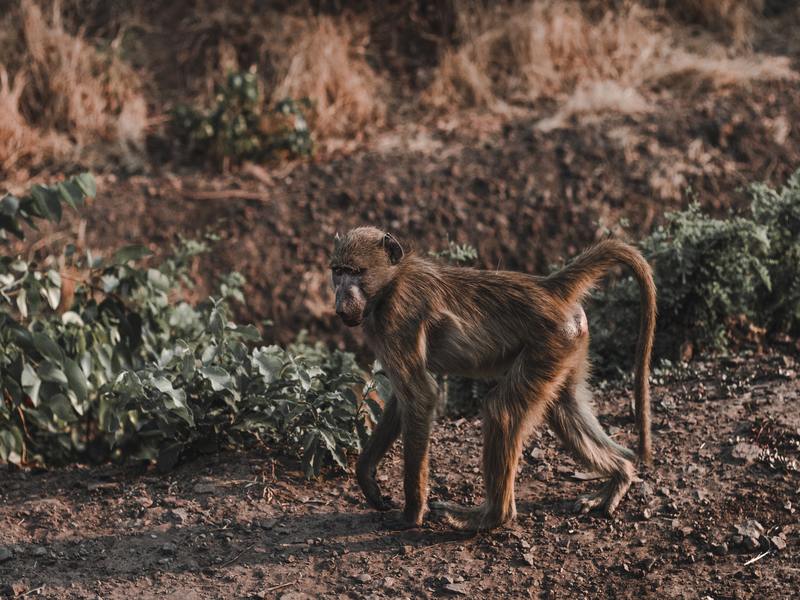 In my community, locals are forbidden from killing and eating monkeys. The story here is that when the original settler in my local community ran out of food and began to starve, troupes of monkeys found him. They fed him wild fruits and nursed him back to strength. Monkeys have been held as sacred by my community ever since and now; the result is that monkeys have a free reign of sorts here. They are sometimes helpful but they are almost always up to one mischief or the other.

I’m not entirely sure why these founding stories and beliefs still ring through on this Continent, but in a lot of ways, I’m really proud that they do. They direct the society and bring about a balance of sorts when we hunt. Here, all animals may be created equal but because these beliefs instill fear into people’s minds, some animals are frankly above the bow and the gun. When a hunter errs in this regard, the killing is not only seen as a crime against his/her society but also against the traditional institution, regarded as the representative of our original settlers and saddled with the responsibility of ensuring that the role played by the founding animals are never forgotten.