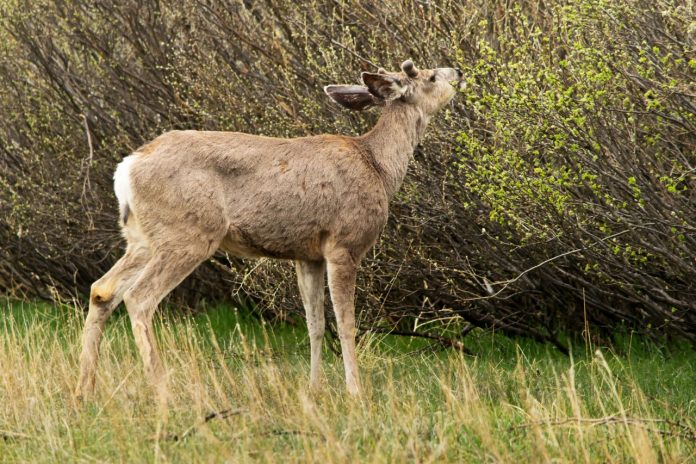 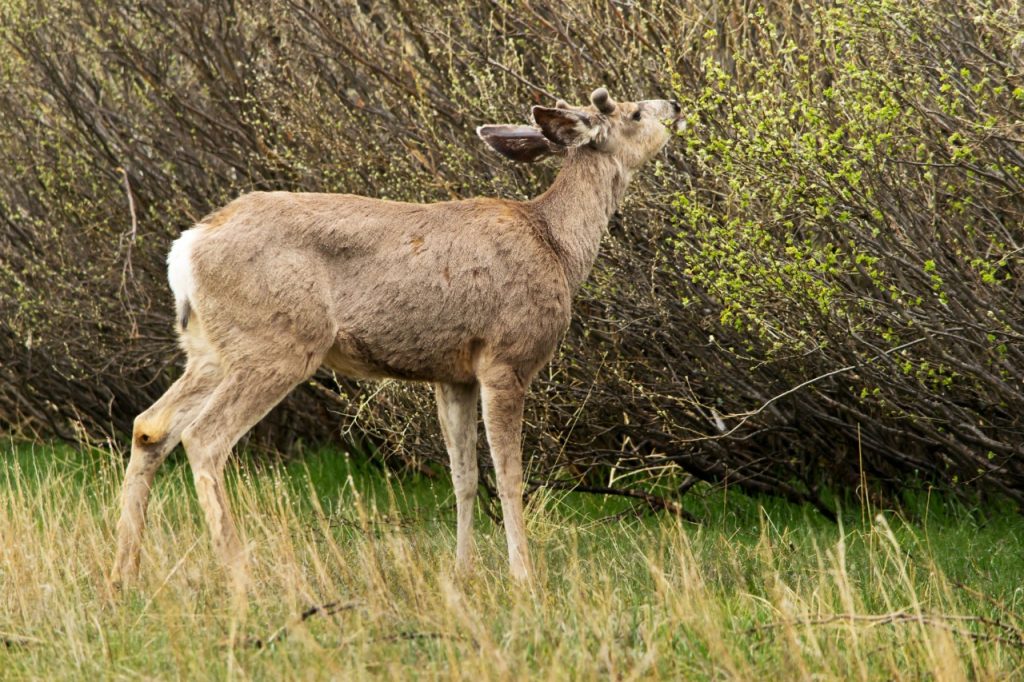 I’ve been blogging on the winter’s effects on mule deer since January.  With near-record snow totals in parts of the West, this was a timely subject.  Now that spring is taking hold and the worst should be behind us, I thought we’d move to the subject of what to expect come fall.  If you’re just joining in, see these previous posts to understand where winter had the most impacts: Bad Winter? Now What? and Hard Winter—Spring Update (and podcasts!)

Are All the Big Bucks Gone?

There’s no lack of research on winterkill.  After all, it’s been affecting mule deer long before we started pointing weapons at them. I’ve read numerous research papers and books on the subject and studied the various game and fish agencies’ statistics.  I’ve learned that short of a catastrophic winterkill, we can still expect big mature bucks to be available the fall immediately after the hard winter.

Mature bucks harvested as a percentage of the harvest actually increase after winterkill.  Because winter takes out the very young and very old and weak first, it only makes sense that the bucks in their prime have a good chance of surviving.  Here are some stats that might surprise you.  These come from a Southeast Idaho unit that experienced high winterkill during the 2010/2011 winter:

Notice in 2011, the fall after the hard winter, that while success rates and number of bucks harvested dropped, %4-point bucks in the harvest actually increased and within two years were back to pre-winter kill levels. Notice also that %5-point bucks stayed the same then actually increased (on average) in the following years. I’ve witnessed this same phenomenon in other western state’s statistics.

As big buck hunters, the bucks that we’re actually interested in are the ones that often make it through.  Now I’m not talking the very old bucks that are in physical decline–they certainly succumb to winterkill at higher rates.  There is also speculation that bucks that rutted very hard may die as well.

However, to think that all the big bucks are gone isn’t really true.  Hunting for the next few years after die-off can still be productive for big bucks.  I recommend planning at least one hunt outside of the winterkill units to spread your risk out, if possible.

Next time, let’s look at some of my own anecdotal evidence and the bucks I’ve taken in the years following rough winters. Be sure and subscribe to the Rok Blog, upper right at the envelope icon so you don’t miss a post.

Also, if you need help planning your application strategy and fall hunts, consider joining The Huntin’ Fool at the banner link upper right side of blog.  Their hunt consultants specialize in helping you get the most out of your hunts.

I recently did a podcast on winterkill and hunting big mule deer with Avery Adventures.  You can watch it here:

If you’re more the listening type, be sure and subscribe to Avery Adventures through iTunes or Android.