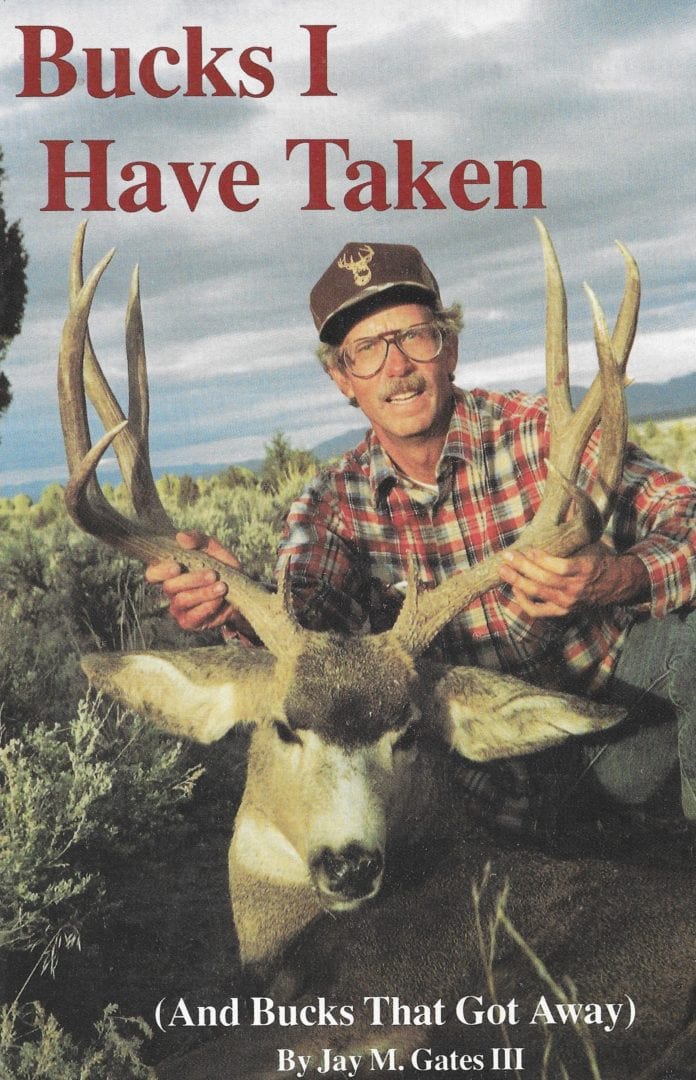 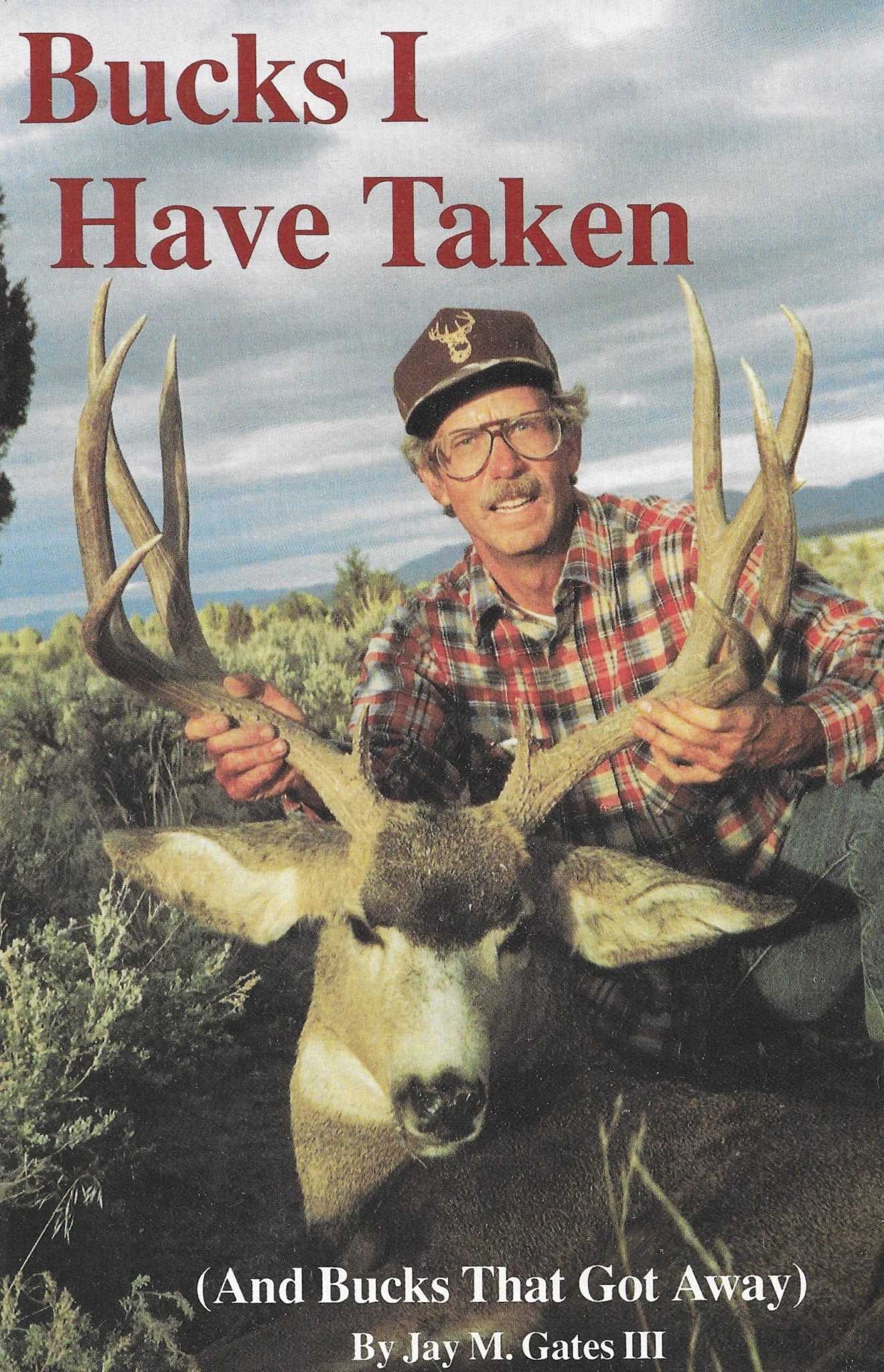 I’m a big believer in learning from others.

He Tried to Tell Me

I met a farm kid once near the town of Bone, Idaho.  I couldn’t figure out where the bucks on a particular property were hanging out.  It looked like good deer country, and I made sure I was in the area at first light, but still nothing.  I told him my dilemma.

“Those bucks leave that country well before light. I see them crossing the road headed for that high brush on the east side,” he told me.

Crossing the road? I thought skeptically.

I couldn’t go the next day but about 9:00 AM, a grainy video showed up on my phone.  It was washed out by the rising sun and was shot out the window of a slowly moving truck, complete with some country music blaring in the background.  The accompanying text said

“Here’s some of those bucks, crossing the road where I said.”

Like a dozen times before, I learned to listen to the people who spend time in deer country.

With that in mind, when I saw yet another book on Amazon about deer hunting titled “Bucks I Have Taken (And Ones That Got Away) by Jay Gates, I couldn’t help myself.

I actually remembered seeing the book back in early ‘90s shortly after it’s release, but had never taken the time to read  it.

The used book arrived soon after.  It was hard copy and in great shape.   I dove right in.

Jay Gates was raised in the hunting lifestyle in Kingman, Arizona. By 1979, he’d taken his first deer slam (four species of deer—mule, blacktail, whitetail, coues—in one season), and then did it four more times.  Once Sitkas were added to the slam, Jay took all five species for his fifth slam, something only a few hunters had done at the time.  Jay is an official scorer for P&Y and B&C, and had been covered in all the main hunting mags of the day. He also spoke at all the major sportsman’s groups and conventions.

The forward of the book was written by none other than Craig Boddington, a testament to Jay’s popularity of the day.

While the book covers all species of North American deer, any mule deer hunter would be wise to read it.  Jay had killed over 130 deer (50 of those were mule deer) by press time.

Jay lays out his 10 “Philosophies” on taking bucks and good bucks:

He dives in to each topic and I agreed on virtually all his points.

Just like my opening to this blog post, Jay believes he can learn from anyone, including experienced hunters, hunting buddies, and even

Jay was one of the first writers of his time to demand 3/4” accuracy and lightweight rifles in synthetic stocks (I was around then and 10lb wood guns with 1.5” was all the rage), another indicator of a man ahead of his time. He also topped them with 6×32 Zeiss scopes. Most of us couldn’t even pronounce Zeiss back in 1988.

Jay has chapters and sections on Equipment (some of it still applicable to today), Scouting, Tracks, Processing Meat and Antlers, and he covers glassing in depth.  He also includes a complete section of color photos of bucks. 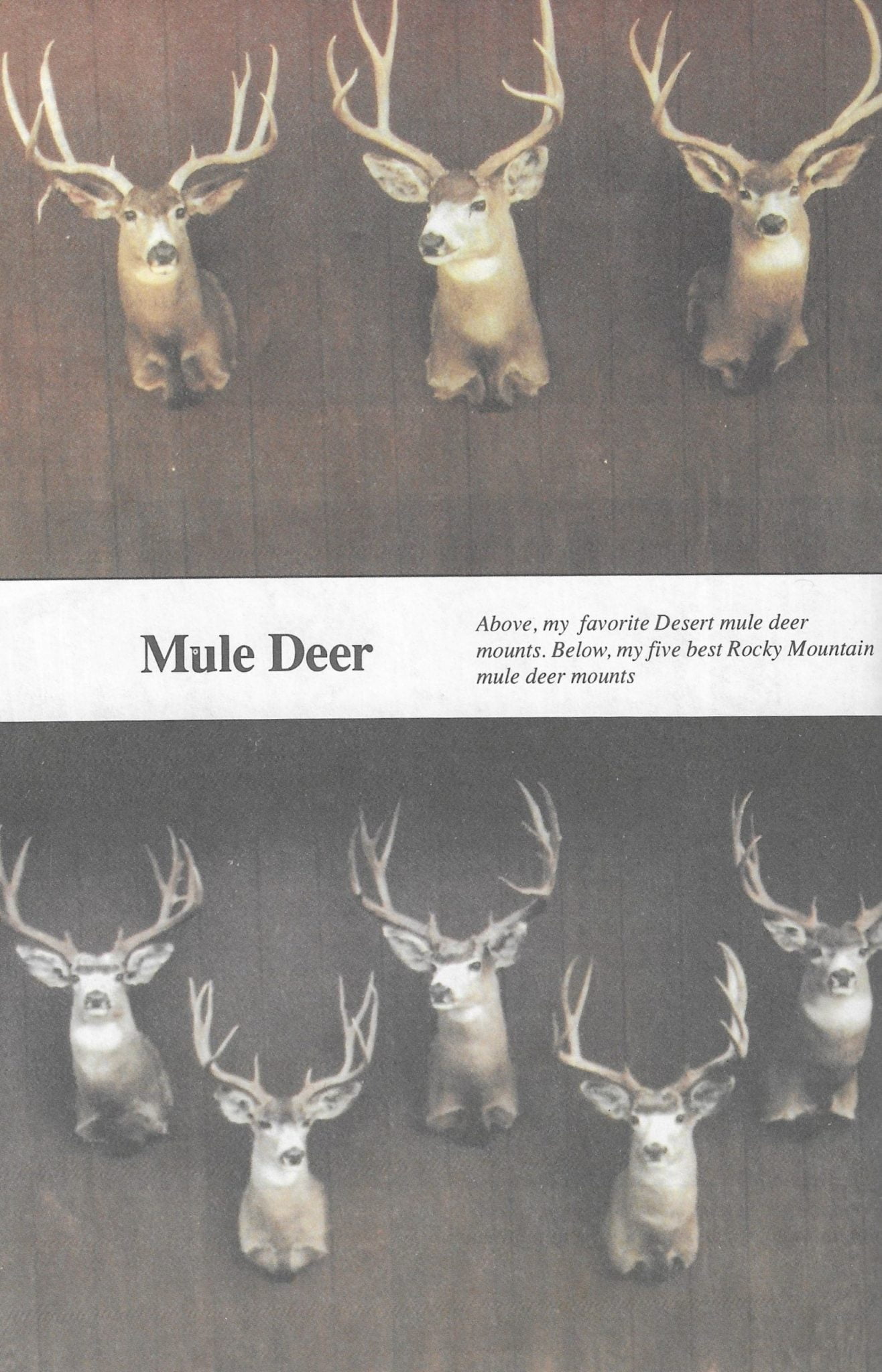 Jay also covers stalking, backpacking, and the nuances of hunting each of the five species of deer.

His chapter on mule deer could be considered basic by today’s standards, but his stories of hunting Nevada, Colorado, and Alberta contain some pearls of wisdom.  He’s also hunted Idaho and Wyoming, and desert mule deer in several states.

Interestingly, Jay states that out of the five species of deer he hunted,

“the big muleys were the hardest to come by…”

Not much different than today it seems.

As I believe deer are deer, I read with an open mind his chapters on the other species.  I was glad I did.

Near the end of the book, Jay again demonstrates his visionary ability with this statement:

”As hunting pressure on public (and private land) increases and the deer are forced deeper and deeper into the habitat by the growing pressures of the human population, successful hunters are going to have to put themselves in places where few others go if they are to find the survivor trophy bucks.”

While I can’t say the book is cutting edge and full of tips and tactics that will launch the modern day buck hunter into a new orbit, I will say that if you like to read about deer hunting, you’ll enjoy “Bucks I Have Taken (And Ones That Got Away)”

Jay’s classic will certainly polish you as a deer hunter.

We can learn from others who spend time in deer country.

You can find the book on Amazon here (prices are all over the place, but I’ve seen them as low as $13)

You can leave comments on Rokslide here 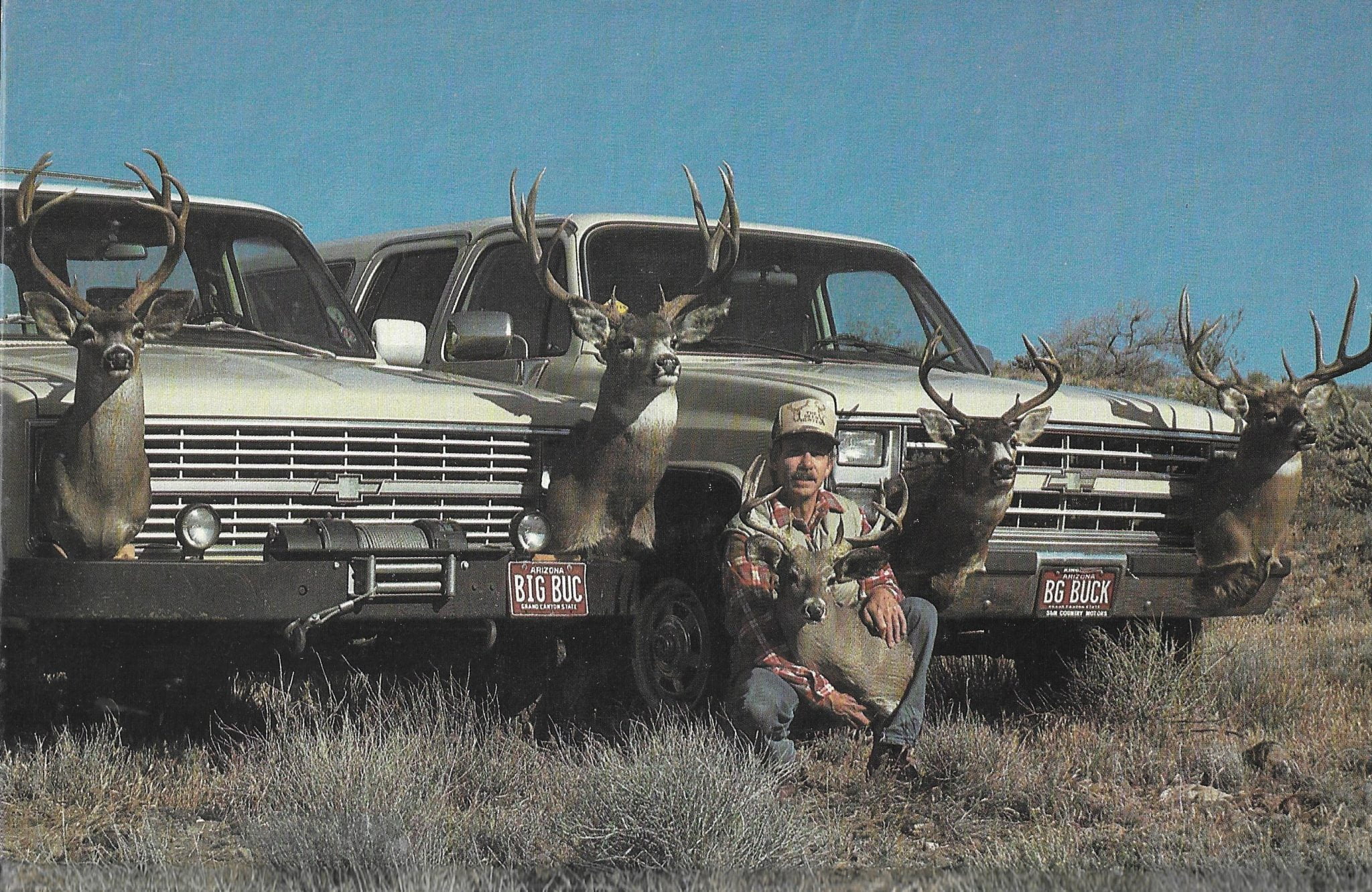