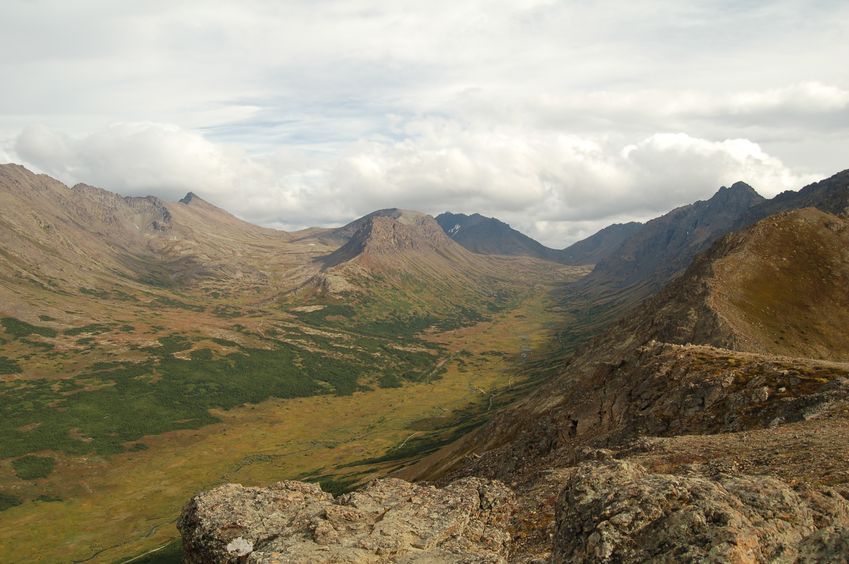 My last several sheep hunts in my trusty old Cabela’s Alaska Hunter Boots by Miendl left me practically crippled. By hunt’s end, blisters covered my entire foot: heel, sole, toes, and sides—nothing was left untouched. I had even replaced insoles and switched socks but still could not figure out why a boot that had fit perfectly for prior hunts was now failing me. I tried several other boots with similar results.  It seemed that it was my feet that had somehow changed. 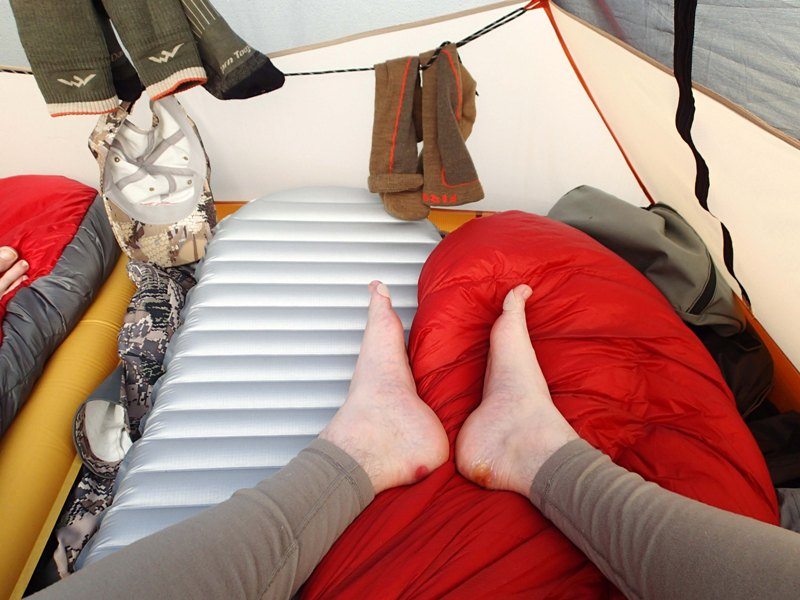 Blisters, bandaids, and pain characterize what we call “sheep feet” in Alaska

As a prostaff member of Rokslide.com, I regularly browse the threads and enjoy the articles. I started to see a trend of folks dealing successfully with a mid-west boot shop called Lathrop & Sons. I had also read an informative article titled Blister Prevention written by co-owner Stephon Lathrop.  I decided to give them a call.

After a few conversations with Stephen, I realized I needed to go with their Custom Fit Service. Following his instructions, my wife traced my feet, we took several photos, and then sent it all to Lathrop & Sons.

Later, after they had received my information, I told Stephen that I was interested in several boots, but quickly realized that he was not as enamored with my choices. He was subtly trying to let the boot pick me vs. me pick the boot. I remembered that I had called him for his expertise and decided that I had better just let him take control. 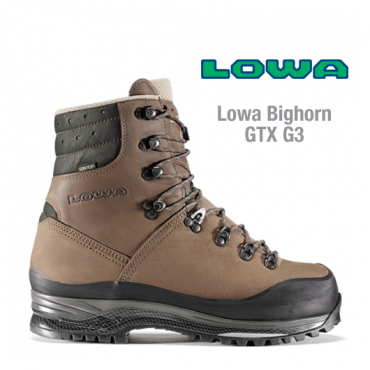 We ended up choosing the Lowa Bighorn GTX boots paired with Lathrop’s Synergy Footbed system (see sidebar below “The Synergy Footbed System”).  The Bighorns were not my first choice; I wanted a taller boot and one one that I had read great reviews on. However, from day one, the Bighorns fit well. According to Lathrop & Sons break-in advice, I wore them around town for a few weeks and went on several training hikes. Things were feeling right, so I confidently laced them on and headed out for a week-long hunt in the hills of Alaska’s Raspberry Island on a support mission chasing Alaskan Elk. Southeast Alaska is rough on gear and our trip was a gear tester to put it mildly. 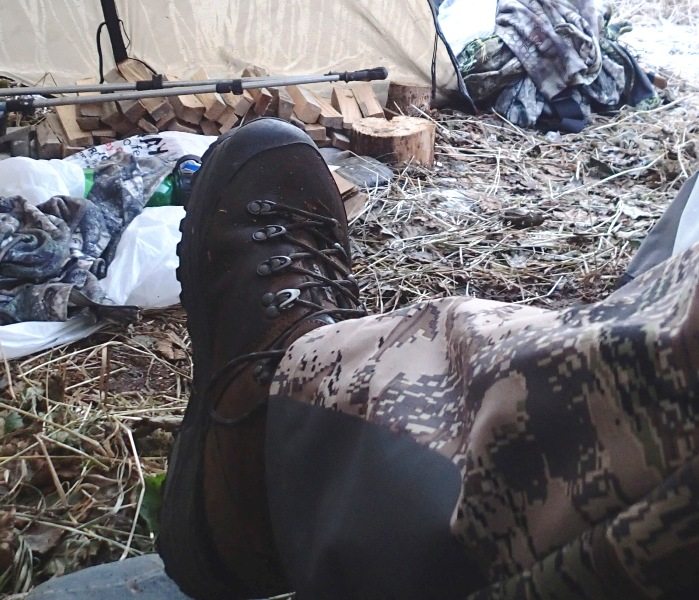 Despite rain, wet brush, snow, slush, mud, and hiking over hill and dale, the boots performed great.  No blisters and my feet stayed dry and comfortable. To be fair, I did learn a thing or two from the Rokslide Blister Prevention article and utilized a preventative measure: Leukotape P Sports Tape

Using the tape was a simple step each morning taking just a few minutes.  I had not taped on my training hikes during break-in but wanted the assurance of blister-free hunting. While I did take preventive measures, it is my belief that the custom fit and proper boot choice were what ultimately led to a blister-free hunt.

Lathrop and Sons has been selling boots for 15 years.  They estimate that 70% of new customer issues are due to the incorrect sizing of their boots. Lathrop & Son’s mission statement is as follows: Achieve the ultimate fit and enhance performance by utilizing professional techniques and advanced boot and footbed designs. They are experts in matching body type, environment, intended use, and terrain to narrow down the correct boot.

As avid forum readers, we can read about an “awesome boot” and convince ourselves it is the boot we need. In reality this boot may be completely wrong for our feet, the terrain, and style of hunting. Great boots are not inexpensive.  However, if you consider that I went through four pair of boots before I called Lathrop & Sons, the smart money would have been on proper fit and the boot to match to begin with. 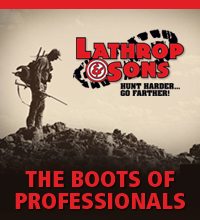 Besides offering a selection of high quality boots, Lathrop & Sons also offers The High Country Synergy Footbed. Many aftermarket options exist, but what sets the Synergy apart is that it is made of a medical grade polyurethane. This is a similar technology to a high-end rifle recoil pad. It is not a gel material, but rather a blend designed to mimic the consistency of the pad in your foot. 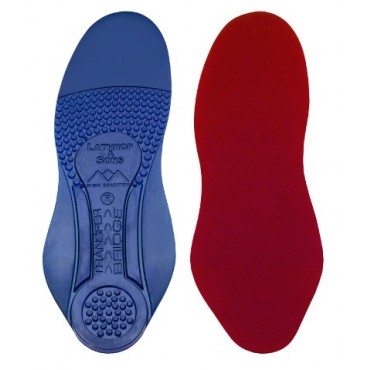 Combined with the signature “wings,” this footbed wraps your foot providing cushion and stability to secure your foot in the boot. This helps to reduce and eliminate blisters. While Lathrop & Son’s believes in the quality and effectiveness of their footbed, they also are quick to point out that matching a footbed to a boot is very important.  A skilled professional is best suited to this task. In rare cases, some hunters are better off utilizing the factory insole.

The Synergy Footbeds are covered with a high grade Kinetic Topcover (basically a 1/8” neoprene skin). This skin is not a plastic insole that you can shake dry; it requires action to dry them out. The Synergy Footbeds are a softer, more flexible, footbed than my Superfeet insoles. I believe that this makes the Synergy easier on the insides of the boot, but not as easy to take in and out as the stiffer Superfeet. I highly recommend practicing taking them in and out of your boots prior to your adventure. Once that process is dialed in, take them out every night (like most insoles) so they dry out while you are sleeping.