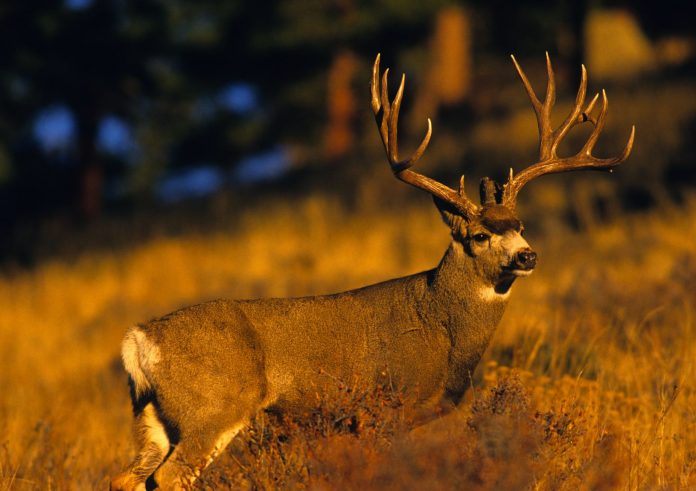 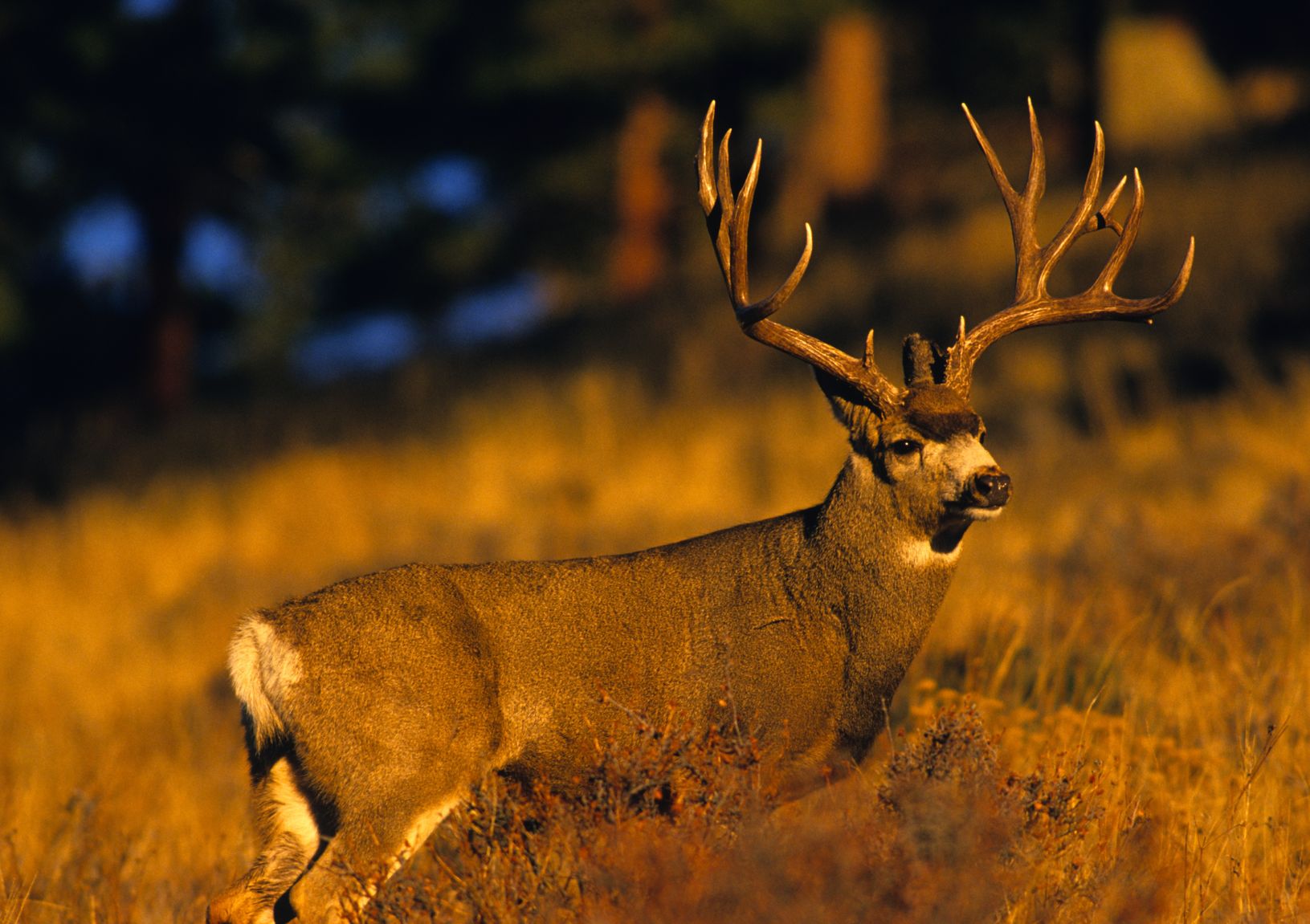 Twenty years ago, if I killed a big deer, I thought my success was due to hunting the right area (by the way, I hardly killed any big deer then). Nowadays, if I get a big buck on the ground, I know the right area is only second (and a far second) to how I hunted the deer.  While showing up might be half the game in many pursuits, not so in buck hunting.  I know many hunters who’ve spent years in good deer country but have yet to kill a big deer. They are obviously in the right place, so what’s the hold up?  They don’t hunt the area right, that’s what the problem is.  They are too focused on the “Where” they are hunting instead of the “How” they are hunting.

I’ve interviewed many top deer hunters over the years.  I always ask them this question:

“Is it the ‘Where You Hunt’ or the ‘How You Hunt’ that makes you successful?”

Most are so skilled at their craft, they aren’t thinking in those terms and have to pause before answering.  They’ve all agreed that it’s the “How” far and above the “Where” that has enabled them to succeed.

I’ve only drawn two really good tags in my lifetime:  A Colorado tag in 2010 where I killed a 200″ buck and a Utah tag in 1997 where I got skunked, even after scouting for eight days preseason and hunting hard the entire 11-day season.  On both hunts, there were more than a few 5-10 year old deer available, and hunting pressure wasn’t bad.  So why did I kill a 200″ buck on one and drive home empty on the other?  Hunting technique is why.

I was only 28 when I drew that Utah tag.  While I did a pretty good job on it, and even had a quick chance to shoot a 30″ non-typical, I didn’t hunt the unit right.  First, although I scouted eight days, that still wasn’t enough.  Good unit or not, you need more like 20 to get a real feel for the unit (and is why I don’t like draw hunts- you can’t learn them thoroughly like units you can hunt yearly).

Second, I covered way too much ground once the season opened.  I’d walk around 5-8 miles per day.  While that sounds pretty “he-man”, and seems a badge of honor nowadays, I’ve learned since then that big bucks live in about a square mile and you only need to be there, nowhere else.  Slowing down and hunting right is the key.

By the time I drew Colorado, I was 41 and had another 13-years tuition paid to the school-of-hard knocks (your best teacher).  I knew by then, it does me no good to run to and fro during the season.  Focus on the areas that are known buck hideouts- thick, nasty, hard to access- and be in them daily.  I rarely walked more than about a mile a day on that hunt, ensuring I wasn’t polluting the country that I hunted.  The 200″ buck I found at last light the third day had actually seen me, but I was moving is such a way that he didn’t peg me as immediate danger.  This gave me the critical seconds needed to make a killing shot.  I blogged about that hunt here:  Why We Do What We Do

A buck that is five years or older possesses senses and instincts that are far and above ours.  To kill one on purpose , you have to hunt in a way that you don’t spook them until it’s too late for them to get away.  I’m going to introduce a new blog series, “Killing Big Mule Deer,” (KBMD) where I’ll explore the six hunting techniques you must master if you ever want to kill a buck that scores more than 170″:

Make sure you subscribe to the Rok Blog upper right, very top, under Fitness/Other so you don’t miss this series.  By subscribing that way, you’ll receive email notification every time I post.  I also have some other great topics coming up that might influence you application decisions.