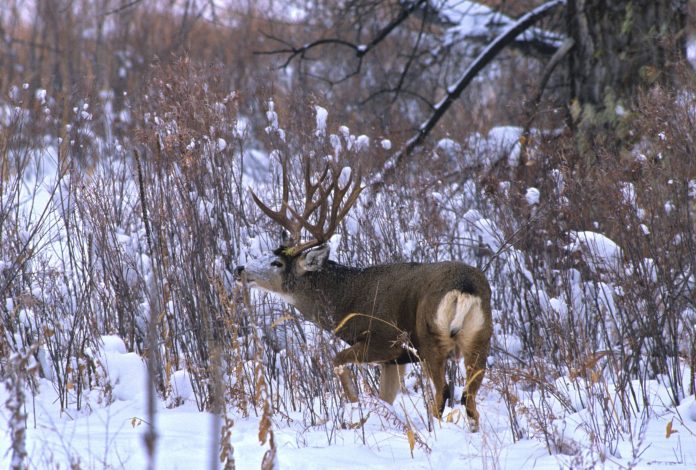 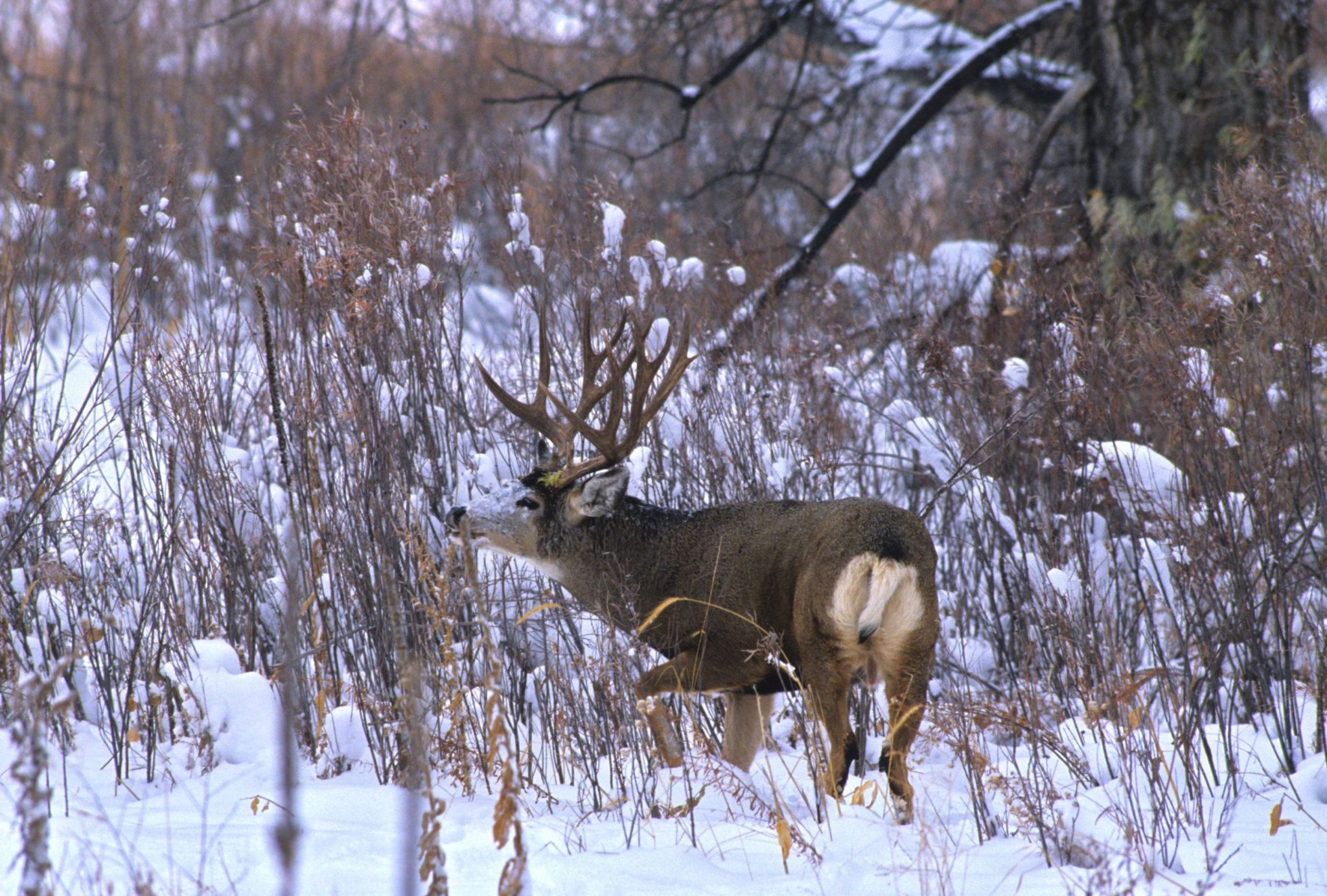 So you’ve got all your spreadsheets filled out with every bit of statistical data you could glean from every source imaginable.  Good.  Now consider that thousands of other hunters are looking at that same information and if they’re smart like you, will probably apply for the same units. Statistics usually lead us all to the same place and is why draw odds in many units are so dismal across the West.

While this is part of the research process, what will really help your bad case of “paralysis of analysis” is prescouting units you’d like to apply for.  If my research says a unit is really good and I’ve got the time to prescout it in the summer, I may apply without ever having scouted the unit. Still, I might be better off to wait a year like in the example below.

Rewind to 1995.  I’d researched a particular Colorado unit to apply for.  The stats said it was good, but depending on who I talked to, the hunting could be poor to fantastic.  The unit only took 0-1 points to draw and I had one, but I just couldn’t make my mind up before the application deadline so I didn’t apply.  Not wanting to be in the same boat the next year, I made a plan…

A few months later, after clearing my schedule, I hooked up the horse trailer one early July morning and drove 500 miles to the unit.  In three mornings of glassing and an afternoon or two of riding some country, I saw a few nice bucks but more importantly learned first-hand how to hunt the unit- from camp, to access, to local services- and I met a few locals who gave me some good intel.

Nine months later, I felt good about spending my two points on a one-point unit and I applied and I drew.  That fall I had a chance at a GIANT buck which I muffed, and after two more hunts in the unit over the next five years, I killed a great buck going north of 200.  But,it all started with that July scouting trip way back when.

So before you apply this year, look first at units and areas you’ll have the ability to scout preseason.  Understand that there are two values to scouting:

While this is the grand prize of scouting, I’ve learned it’s not always possible or even necessary to find a particular buck to hunt.  However, if it’s an early-season hunt (August/September,) bucks will usually be very close to where you’ve seen them in the summer.  So if you’re scouting for these hunts, then finding a particular animal is fantastic and probably the number one predictor if you’ll take a big buck or not.

If you can’t find any big bucks in the summer, your chances of finding one when the season opens is even worse.  This is why I make sure I understand each state’s policy regarding refund of points before I apply.  You can make more money, but not more years.  This policy needs to be part of your application strategy.  Every state is different.

For example, Colorado offers a refund of points BUT you lose a point for that application year.  Be smart as losing just one point can knock you out of a preference point system where point creep is happening (and that’s pretty much everywhere).  This is where a good research service is a value.  They are usually the first to know when and how these systems are changing.  For example, this year The Huntin’ Fool announced that Colorado will still offer point refunds, but only up to 30 days before the hunt. That is a big change and will affect my application strategy that I could have missed had I not been a member.

Many hunts in the West occur after mid-October.  Typically, by then, bucks are starting to move from where they’ve spent the summer, either because of snow-depth, the oncoming rut, hunting pressure, or just the traditional movement of of deer in that unit.  This can negate your summer scouting efforts if you’re only scouting for bucks.  You need to learn plenty of country so when the season opens, you can move to familiar country if you’re not finding bucks.

If my research says a unit is weather or migratory dependent, I still try to prescout it to make sure I’m not wasting valuable hunting days once the season is open.  When scouting these type of hunts, I remember that only about 10-20% of a unit’s area will hold big bucks.  Scouting is often just narrowing down where not to hunt.

By visiting a unit and talking to locals, you can figure out exact places in the unit other hunters have been successful and how to best hunt those areas.  With practice, you can also learn how to identify likely buck country by the terrain itself.  Google Earth is an awesome tool, but still can’t replace a hunter who “knows” what big buck country looks like.

So if you’re experiencing “paralysis of analysis,” maybe you should consider building points until you have the time to prescout units.  In every instance I have done this, it’s paid off either in saved points, peace in applying, or punching my tag on a big mule deer.

Make sure you “Subscribe to blog” (Upper right under Fitness/Other) so you don’t miss my next post on research.  I’ll be interviewing Robert Hanneman, head of research at The Huntin’ Fool.

Read all about how I research hunts in my book, Hunting Big Mule Deer, How to Take the Best Buck of Your Life