I started using the Matrix Target System back in June.  I really liked the idea of a long-lasting target that allows me to swap out the center module.  This distributes wear across the target.  However, several people said that the target wouldn’t hold up to broadheads (strange as it’s designed for broadheads.)  I wanted the truth, so I set out to see for myself what I could expect out of the Matrix Target System.

Starting back in June, I kept a journal on every arrow fired that hit the center module. It took me a few months, but I just hit the 500 mark.  You can view the three-minute video above to see exactly how it held up. Remember, with seven available modules in the Matrix, that means I’m not even at 1/7th of the target life.

My set-up was a 370 grain Gold Tip Kinetic Pierce Platinum including the 100 grain Ironwill vented broadhead.  I used an Athen’s Convixtion bow set at 70lbs.  The ranges were from 20-80 yards with an average around 50 yards.  Now I know some archers are using heavier set-ups than mine and they will probably wear a target faster. However, I know I can safely say that a Matrix Target System will outlast all the foam targets I’ve ever tried.  You can learn more here 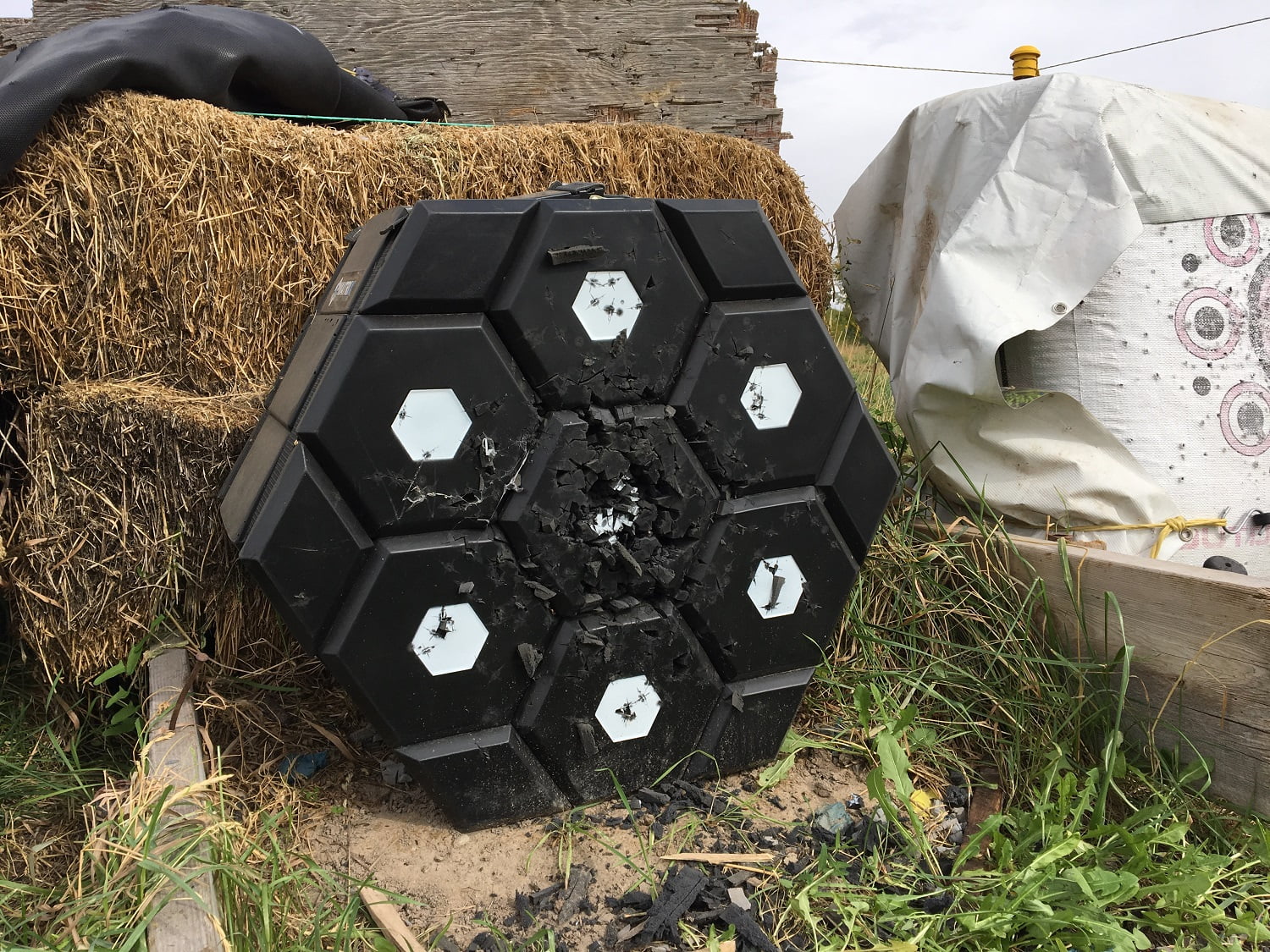 The Truth in Bow Speed: ATA vs. IBO