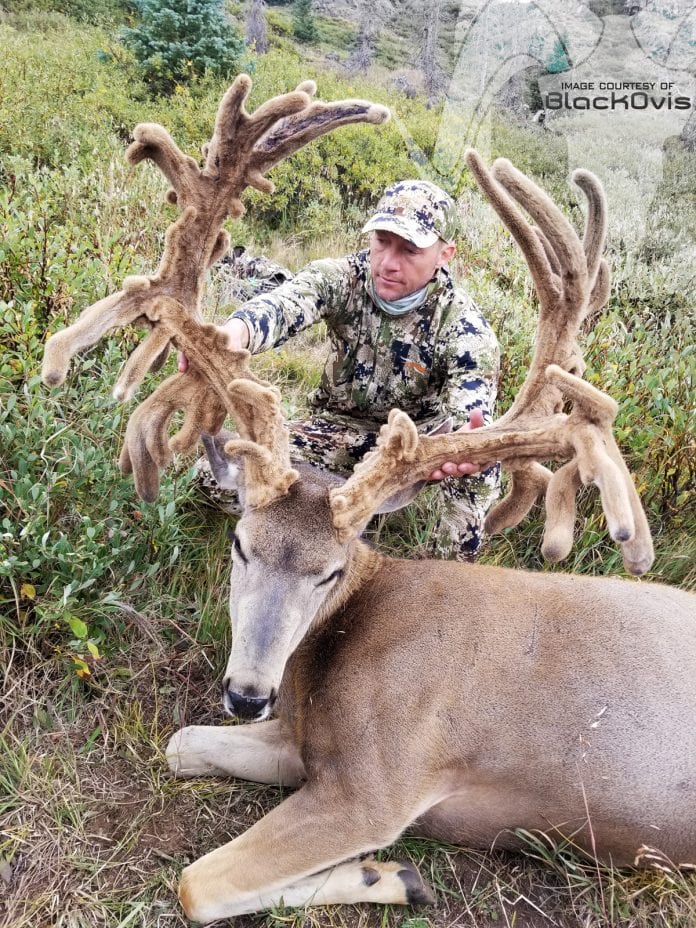 Back in February of 2019, I posted the news here that Justin Gordon of Utah had taken the potential new Pope & Young World Record Mule Deer out of Colorado.

Roll forward to June of 2020.  Pope & Young changed their policy on ranking velvet-antlered species.  That change meant that velvet-antlered trophies are treated just like all other animals accepted into the Records Program. Additionally, and most importantly, velvet-antlered animals will now be eligible for World Record status within their respective velvet category.

You can read that full press release here

With that policy change, the Gordon Buck was now eligible for World Record status while still retaining the velvet.

Personally, I’m very happy to see the Gordon Buck recognized for what it is: The highest scoring velvet bow killed mule deer of all time!

Congratulations to Justin Gordon and a big thanks to the Pope & Young club for recognizing the huge interest in velvet antlered mule deer among today’s western hunters.