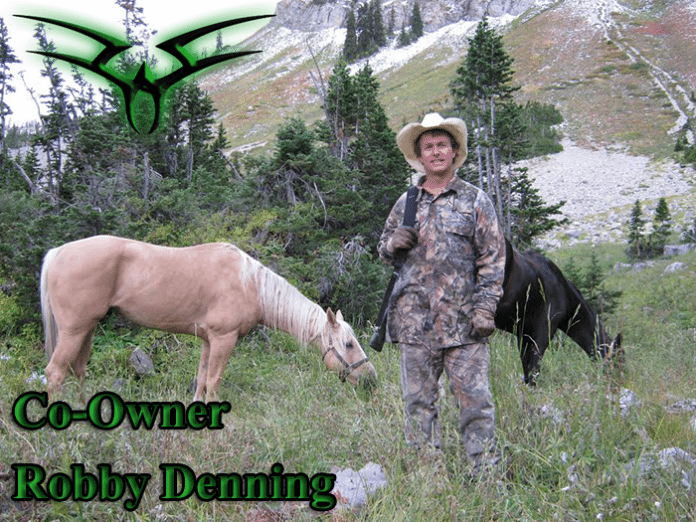 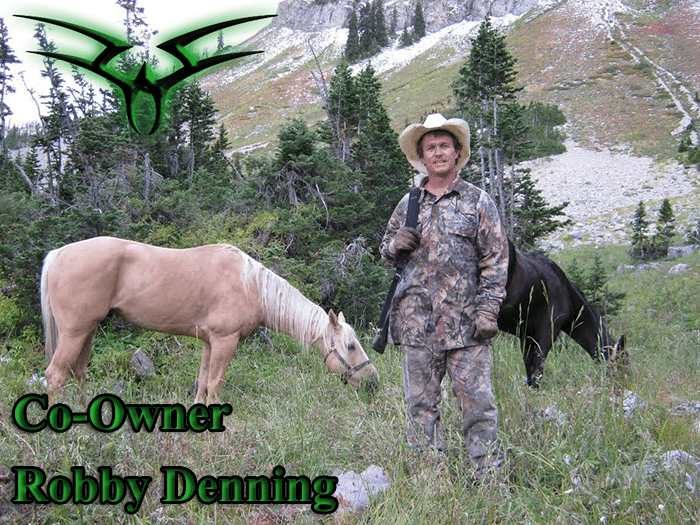 Robby Denning started hunting mule deer in the late 1970’s, only missing one season in 35 years.  At 25, he gave up the pursuit of all other big-game to focus on taking the best bucks possible.  He began hunting the West on a DIY budget hunting an average of 30 days a year for mule deer.  Robby loves the hunt as much as the kill and the entire process from research to scouting to hunting.  He’s killed four bucks over 200 inches in the last 15 seasons, mostly on easily-obtained tags.  He owns a public-land scouting service and runs a private-land outfitting business helping other hunters in their pursuit of deer and elk.  Robby has scouted and hunted literally thousands of square miles of mule deer country and brings a wealth of knowledge about these experiences with him.  To him, the weapon of choice is just a means-to-an-end and will hunt with bow, rifle, or muzzleloader – whatever it takes to create an opportunity to take a great mule deer.  He is also a published author writing for several nationally recognized magazines. Robby believes all of creation is from God for man to manage, respect, and through which to know its Creator