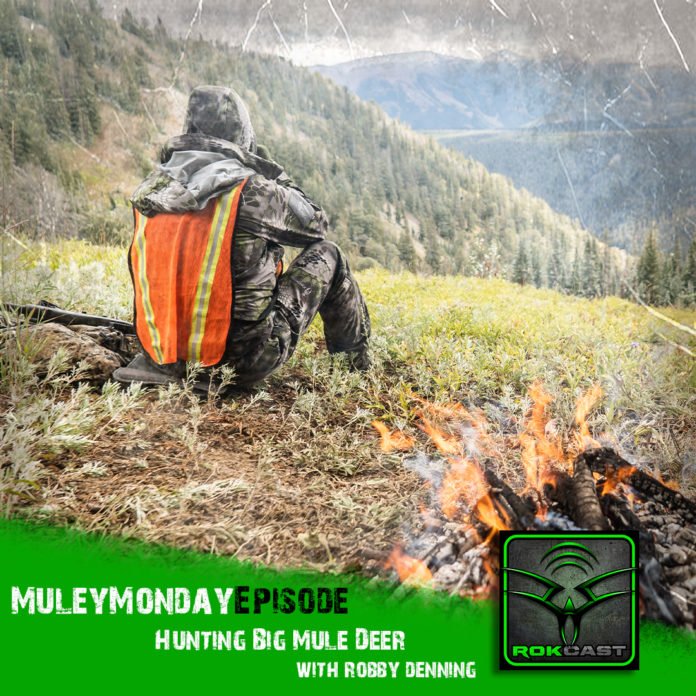 This week is a special recap episode of Robby Dennings mule deer hunt in the backcountry. Robby found an awesome buck this summer for 45 seconds and being the best buck he’d seen scouting, he decided to target that deer. The deer’s name is ROKSLIDE due to a big rock slide he was on when Robby found him. Now, 12 days later Robby and hunt partner Ryan have yet to lay eyes on the deer but Robby has tracked what he thinks is him.

Join in on the conversation for the ongoing hunt over on the Rokslide forums! 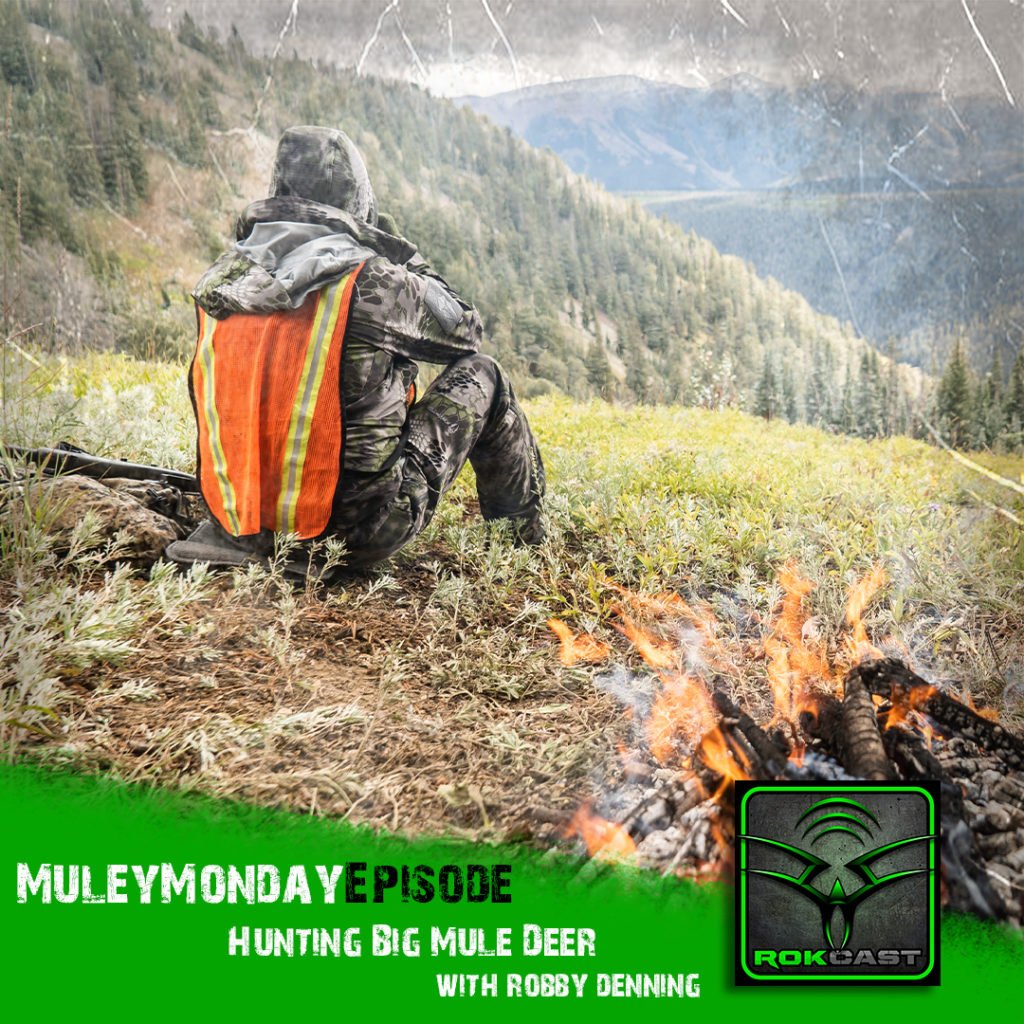