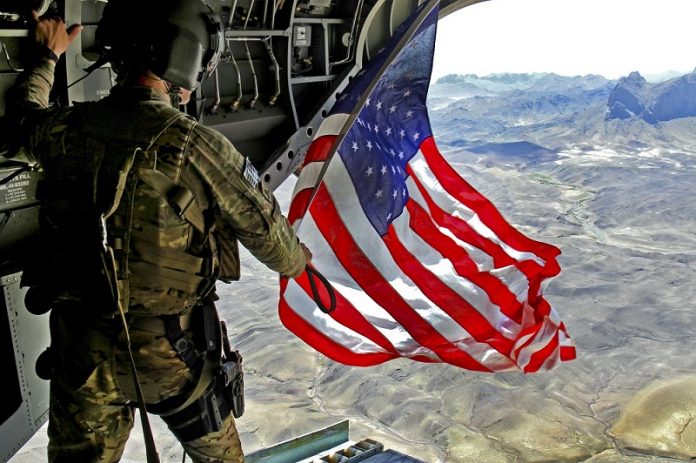 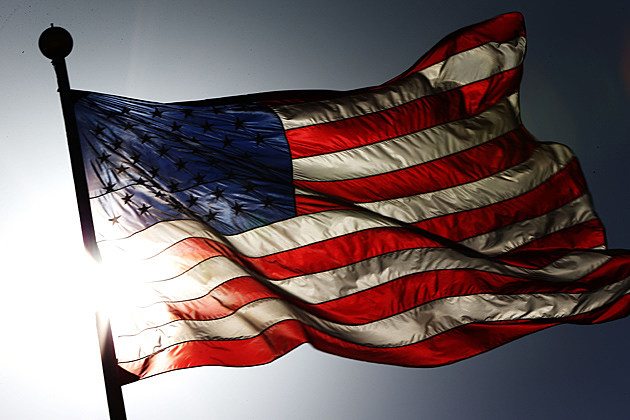 Where is the correct place to even start? Have you ever had to miss a hunting season? How about the entire season? If you said no then I really admire you and your tenacity! Lol…All kidding aside, I remember when I got the phone call.  I was being called to active duty to support the oath that I gave the United States 17 years ago. I know that deployments are part of the job and I accept that with full responsibility and I am happy to be able to do so. Less than 1% of the United States population decide to take this oath; an oath to defend the United States and its people against enemies both foreign and domestic. Guilty as charged!

This is not an article geared towards a pity party or a pat on the back but perhaps rather one to open people’s eyes to how great many have it in life. There are men and women each day who give up their time to do what many think is the impossible. There are men and women losing their lives each day to defend this country and many do it without even thinking. I am proud to say that I accept that call fully and without reserve. Because I am a Soldier doesn’t mean I don’t owe it to those still fighting the fight and giving their all. They are my brothers and sisters and I owe it to them. 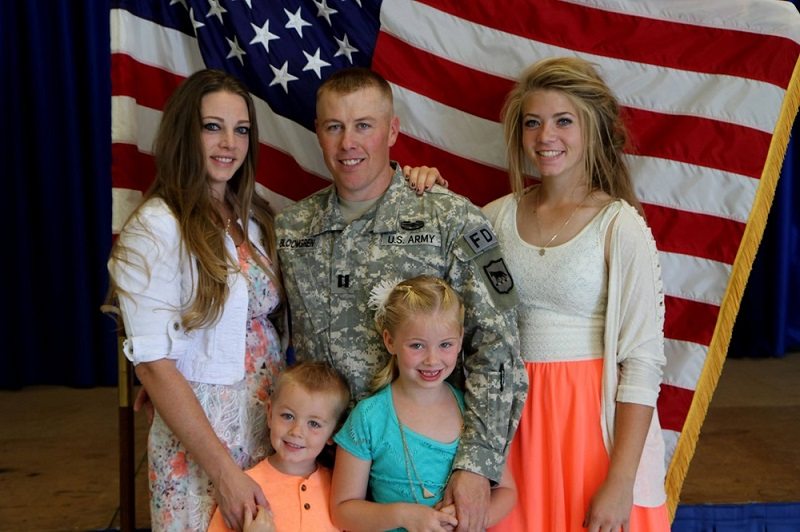 Obviously I knew that I would be missing an entire hunting season due to this deployment but the bigger picture yet is being away from my friends and family that I dearly love so much. That cannot be measured in any way, shape or form other than deep hurt and pain that cannot be explained. While I reserve to talk much more about my family, I will gear this article towards missing the hunting season. After all, we are all on Rokslide to talk hunting, even though family and the good Lord should be the most important things in all our lives. 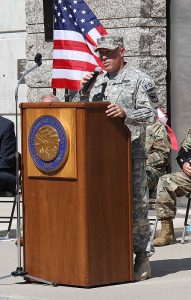 I deemed a term called “Hunting Separation Anxiety.” Trust me, it has to be a real deal I am surely convinced of it! It really sucks when reality sets in and you have to miss a year of scouting for game, hearing turkeys gobbling from the roost, stalking across the prairie after a pronghorn, glassing for big bucks in the backcountry, and hearing the bugle of an elusive big bull.  These are the things that make me who I am! It really stings!

It seems as if the fall of 2017 has been a great year for many friends in the field. Pictures keep hitting social media of great buck and bulls hitting the dirt. It is great to see the success of many.  Although I am happy for them, it stings just a little bit more. No fault of theirs by any means as life goes on. I would definitely be right there with you if I could be; taking down big bucks and bulls as eagerly as I always want to! Next year right!? 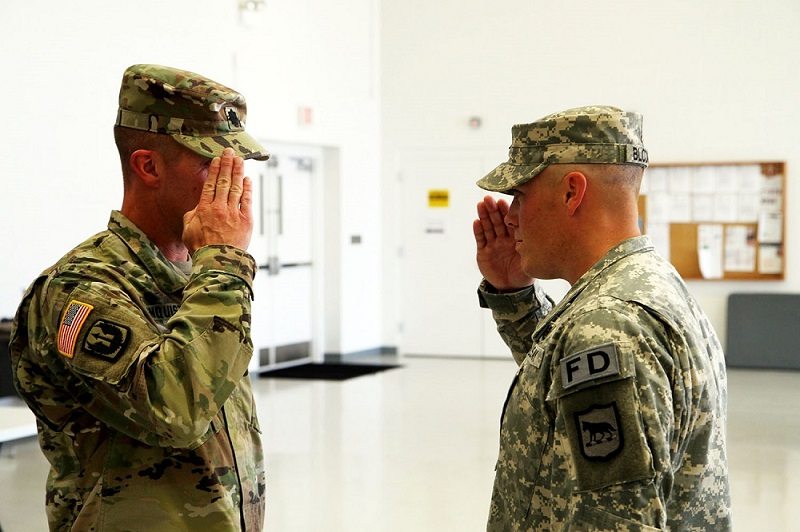 I couldn’t let it get me down and had to refocus on the task at hand and make my deployment as good as I possibly could. Honestly I was truly lucky as I deployed in a much less hazardous part of the world than I could have in the past. I was fortunate enough to be on a deployment that would allow me some freedom to take part in a trip of my own.  So I looked into hunting somewhere in Europe that would allow me a chance to hunt for just a few days in order to get my fix! But would that be enough?

The search started when I began to think about what I could hunt. The obvious desire was to pursue a free-range animal and not a high fenced area even if the area is as large as a small state. I wanted a hunt that would be tough, one that would make me work for it. I thought about what most closely resembles mule deer and came up empty handed but then quickly thought about elk and how fun they are. That led me quickly to red stag. Many countries have red stag in Europe and many are free range. Some offer larger stags and harder to hunt country. I was able to narrow it down to Romania for those reasons alone. 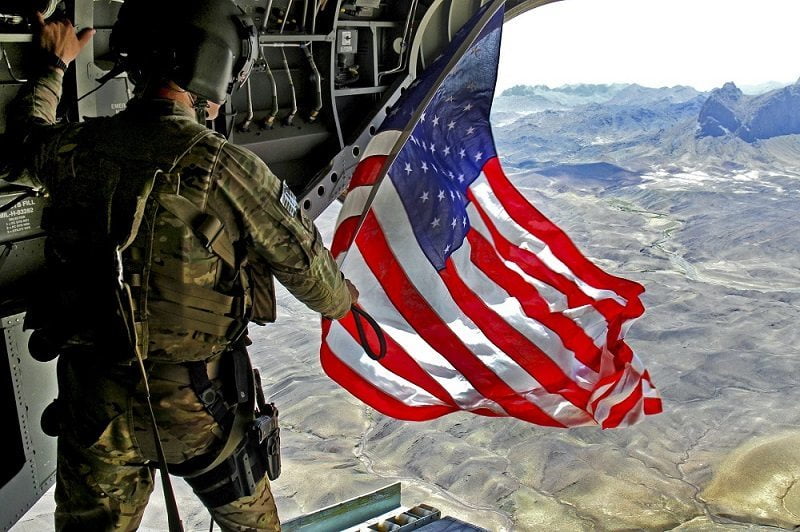 The free range idea was me but then I started to look into countries that offer DIY opportunities.  I quickly struck out and I was back to the Romania option.  I contacted a couple of different outfitters/guides who offer these hunts. One guy runs Hunt Romania by the name of Marius. He was very helpful with helping me understand the process. The big punch in the gut was that I would have to pay for the hunt. Something that a DIY guy to the bone has never had to do. That almost made me not do it but my wife said I deserve the opportunity and I have learned to not argue with her! She usually wins!

The hunt wasn’t badly priced by any means. I am just a cheap guy who will drive 50 miles farther to get a meal for $6.00 cheaper! Pretty bad huh? The hunt could be had for the same price as what many spend on a good whitetail hunt back home, so that help ease my pain a bit. The question was how bad did I want to hunt in the fall of 2017?

I paid the deposit.

Now as I sit here on a Romanian ridge waiting for a Transylvanian roar, I am reminded that my wife was right again. Just as the sun woke up the mountains on September 15th at 6:34 AM, I heard my first roar, and the hunt was on…

200″ Mule Deer With A Borrowed Rifle