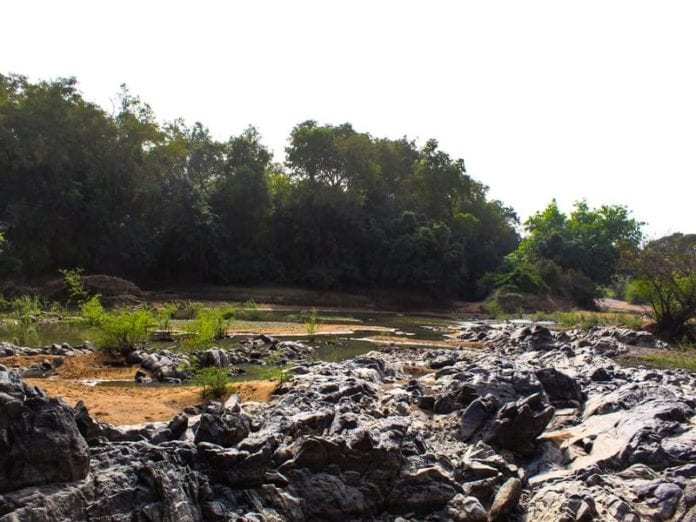 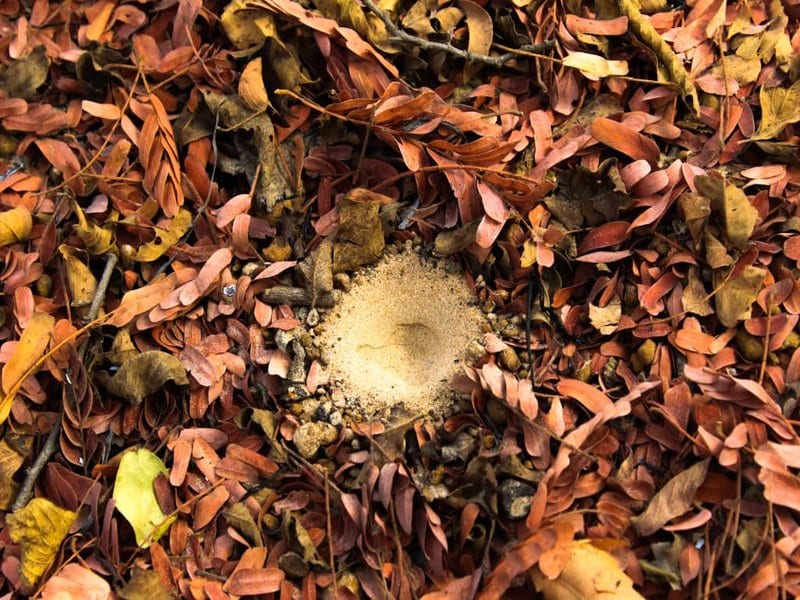 Hunting and gathering of wild animals has always been and continues to be an important aspect of daily life in many African countries. Africans are predominantly meat-eaters; never really giving serious considerations to the alternatives often presented by the media and recognizing, perhaps more than any other Continent, that humans evolved as omnivores and so there is really nothing inherently unnatural or unhealthy about eating meat.

Africans primarily generate their animal protein through either livestock rearing or hunting and gathering of game. Access to these natural resources, in many African societies is often held in check by existing social orders often enforced through the heads of extended families or clans. These are unwritten rules, almost always born out of an instinct for communal survival but doubling over to ensure a sustainable exploitation of the natural reserve and wildlife.

Now while it is true that the economic and political climate of many African countries leave much to be desired when compared to the situation in most Western countries, hunting in almost all corners of the continent still ranks high on the list of acceptable methods of self-preservation, conservation of wildlife and a means of generating revenue to help improve the lives of many.

Countries like Botswana and Namibia offers incredible wildlife and hunting experiences to hunters and tourists alike, while a few others still lean towards the older conventional hunting methods. South Africa alone boasts of about 8,500 clients each year, about 57 percent of whom are from the United States of America. The country also generates an approximate sum of 16 million Euros in revenue from hunting alone, the result of which is the creation of more than 6000 jobs for its citizens. 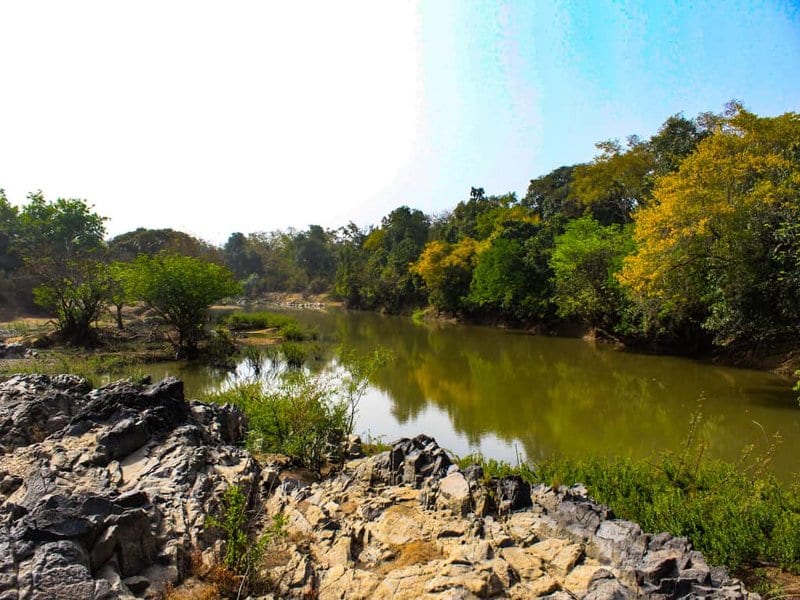 One of the most important things to understand at the offset about hunting in Africa is that a good hunt is much more than a recreational activity to the locals. The majority of the game is primarily harvested for meat/feeding in almost all corners of the continent. Professional hunters occupy highly respected positions in many rural societies, the game caught are often carefully divided into food for the household, and meat for sale proceeds of which would be applied to supply the wants of the family.

Hunting with guns and headlamps are predominantly male activities in some rural regions of the continent, but the women and children play significant roles too. They are most times, tasked with the setting of traps for smaller animals and birds in their farmlands and plantations and most of my friends grew up inventing their own traps.

Sometimes other local communities lease their communal land rights to one or two outfitters and in return, proceeds of sales from hunting on the leased lands are remitted to the people to be applied in the ways they think best towards the overall improvement of their community.

In various regions of the continent, periodic hunting festivals are held as a commemoration of the struggles and victories of the native dwellers over time. The Argungun Fishing festival of the Kebbi people, in the northwestern part of Northern Nigeria; the Aboakyer or Deer hunting festival of the Effutu traditional region of  Ghana; the Bakatue festival of the peoples of Elmina in the Central region of Ghana; and the Ellisras Bushveld festival in the Waterberg district of Limpopo South Africa, are a few examples of these joyful events. 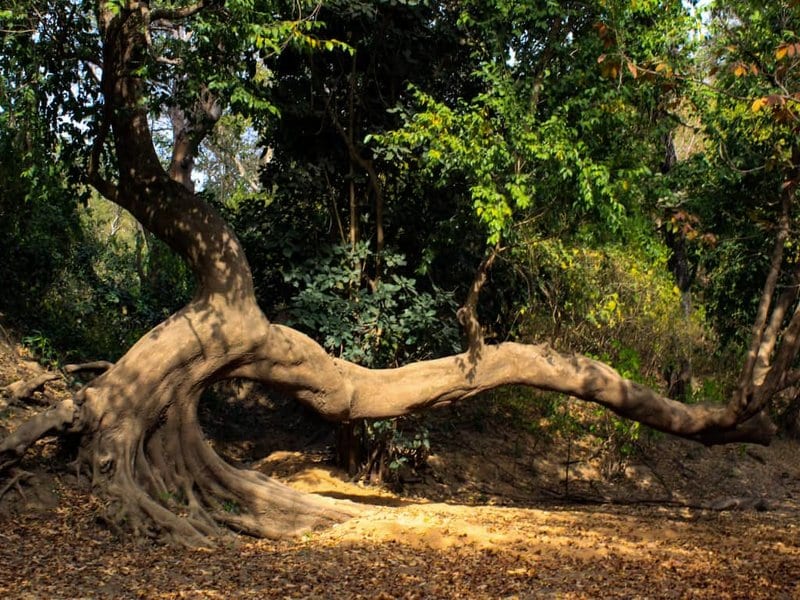 African communities also organize periodic hunts in groups to strengthen relationships between one another. Night hunting has been declared illegal in many regions of the continent but remains common and popular because, the success rate is much higher. Here, groups of hunters gear up and leave after dark and often do not return till the day breaks.

At other times, groups hunt during the day, using guns to comb the selected vegetation, drive out the animals, and kill them quickly with as little pain or suffering as practicable.

Understandably, trust is vital when hunting in groups because the safety of each group member is of paramount importance. It is not surprisingly then that these hunting groups strictly admit into their numbers only either well-known members of neighboring communities or their own kin.

The spirit of a good African hunt is a fine meld of factors such as; survival, conservation, shared connection with nature arm in arm with one another, and gratitude at the end of each hunt. All of these contribute to and underlies the excitement that comes rushing through as the hunters tap into a primal set of instincts that are too easily forgotten in this modern age of electronics and the addiction of online purchases. Skills that have been honed over time but are still crucial to our survival this day.

The soul of a good hunt becomes almost tangible as we approach nature in this way. We begin to feel how the woods and trees are parts of our own roots as well and we step into time for a short while to fully enjoy a time of totally understanding those facets of outdoor knowledge passed from the first generation down to our days.

Ernest Hemingway in The Green Hills of Africa,  captures this breath of a good hunt beautifully as he shares the soul-satisfying freedom that washes through him as he tracks kudu in East Africa. He explains how this contact with nature makes him more aware of who he is, and how little he should care about the pressures and expectations of others to live fully. ‘I find that I have room to live, really live’, he says, ‘…not just to let my life continue to pass idly by’. 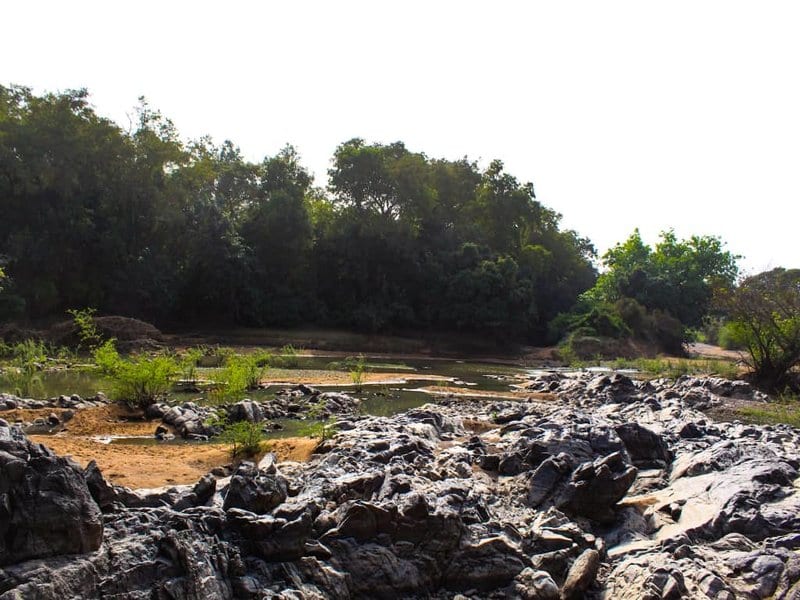 I still remember creeping through a scattering of palm trees in a close by vegetation, looking out for traps, in search for squirrels with my grandfather. His gun was an old rusty survivor of the Civil War and a very close friend. As we wait for our game to approach, I watched the animals come close enough for the eyes to clearly see and then slowly pass us by.

The woods and the trees all around us are green and alive and for a long moment, we remain hidden in plain sight, assuming the status of onlookers, imitating brown tree barks and dead logs of wood. The moment we get on our feet, all around us the animals scatter and hide, like we were playing house in nature’s own living space.

Oliver Staley sums this up as a personal test of self. A combination of the thump of the heart at the starting line; the satisfaction of looking back at the mountains and challenges one had surmounted; and the strain and gasps for breath in between.

For Chris Pratt, the soul of a good hunt is a perfect blend of; the early morning hike into the woods just before daylight and with the light winds on his face, the chirping of little birds and the rustling of the squirrels as they slowly wake, the months of preparation that begin to pay off as the sun rises to its nest, the excitement, the pride, the brief remorse, the deep gratitude, and a short prayer giving thanks. 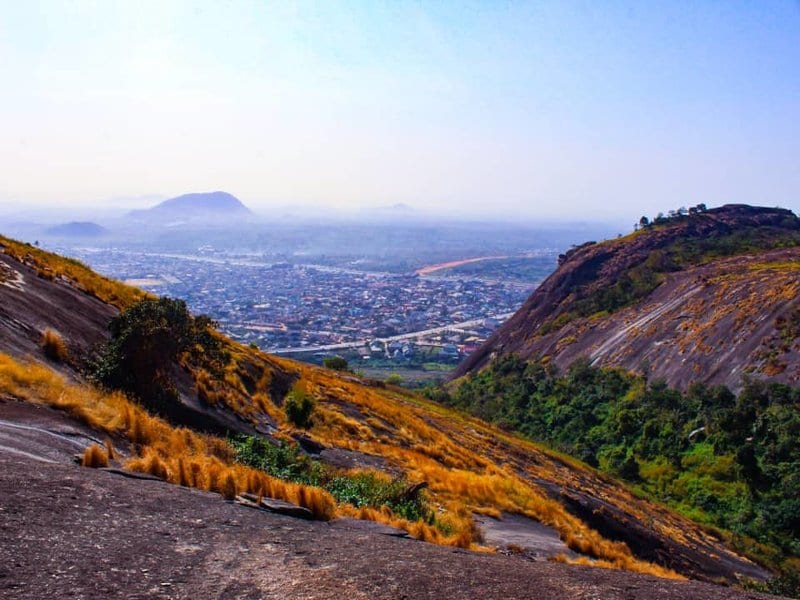 All these feelings and rhythms birth the spirit of a good hunt. And together, they compel African hunters to confront much bigger questions about life, death and our roles in between these places. 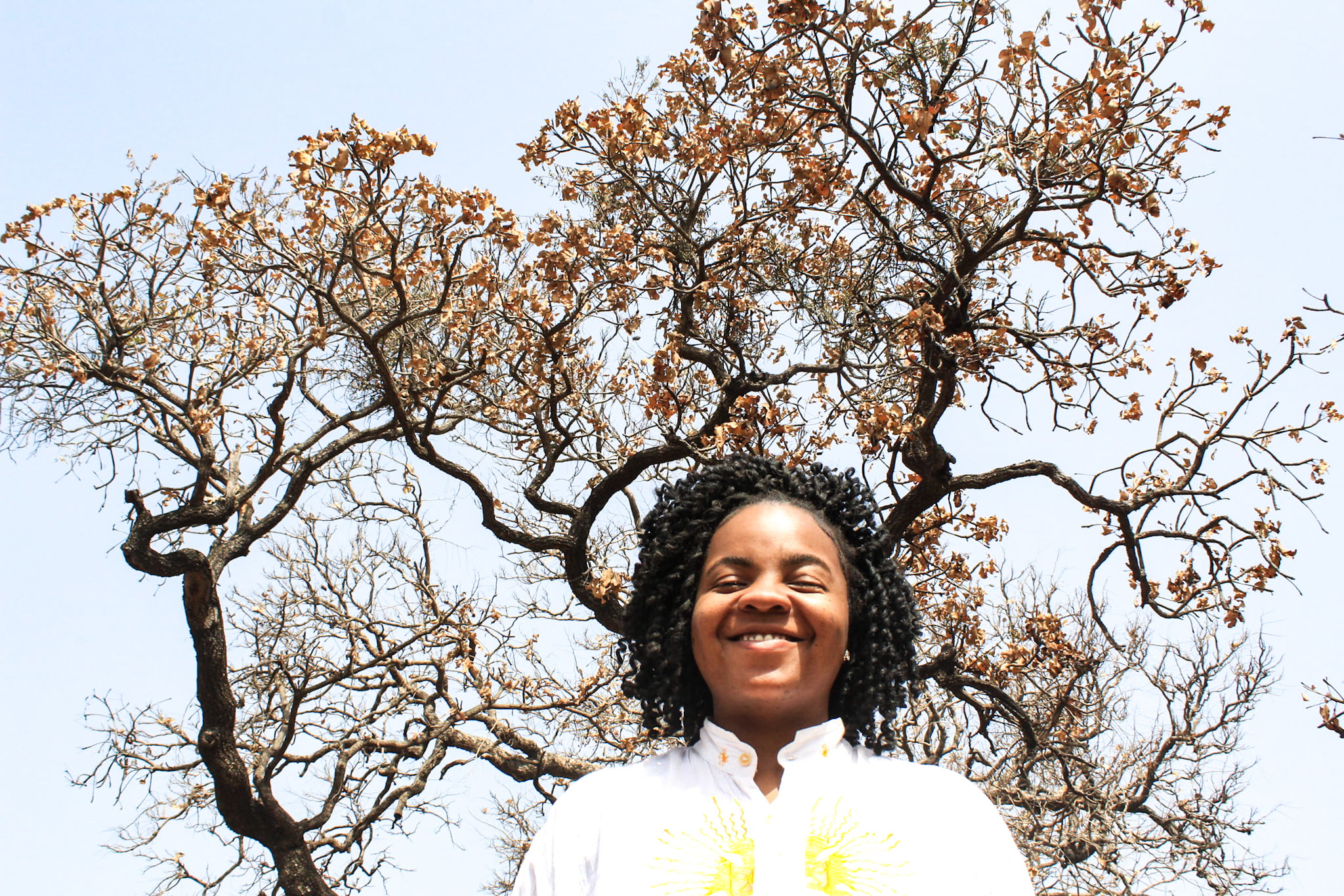 Linda Egbuna is a lawyer currently writing out of Nigeria, in Africa. She is the Cofounder of LawbotNG, a professional network for young lawyers in Nigeria, and a versatile writer.

She loves sharing bits and pieces of the African lifestyle, but she is also crazy about black coffee, traveling, hiking and collecting stories from strangers.

So, am I really clean?

Application Strategy: Get Off the Declining Odds Treadmill