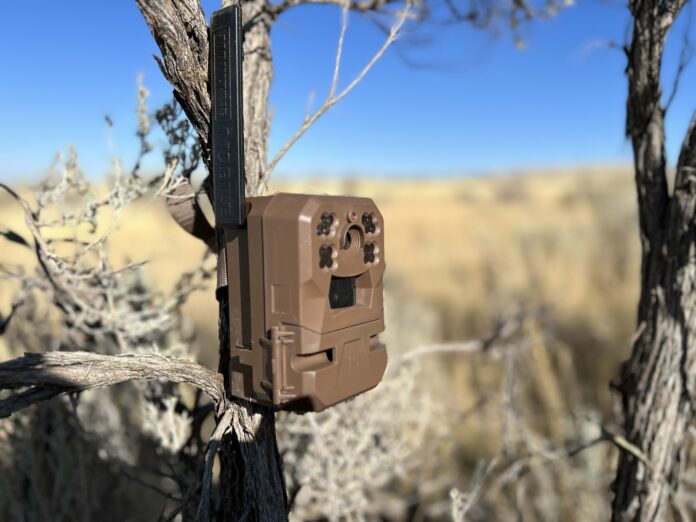 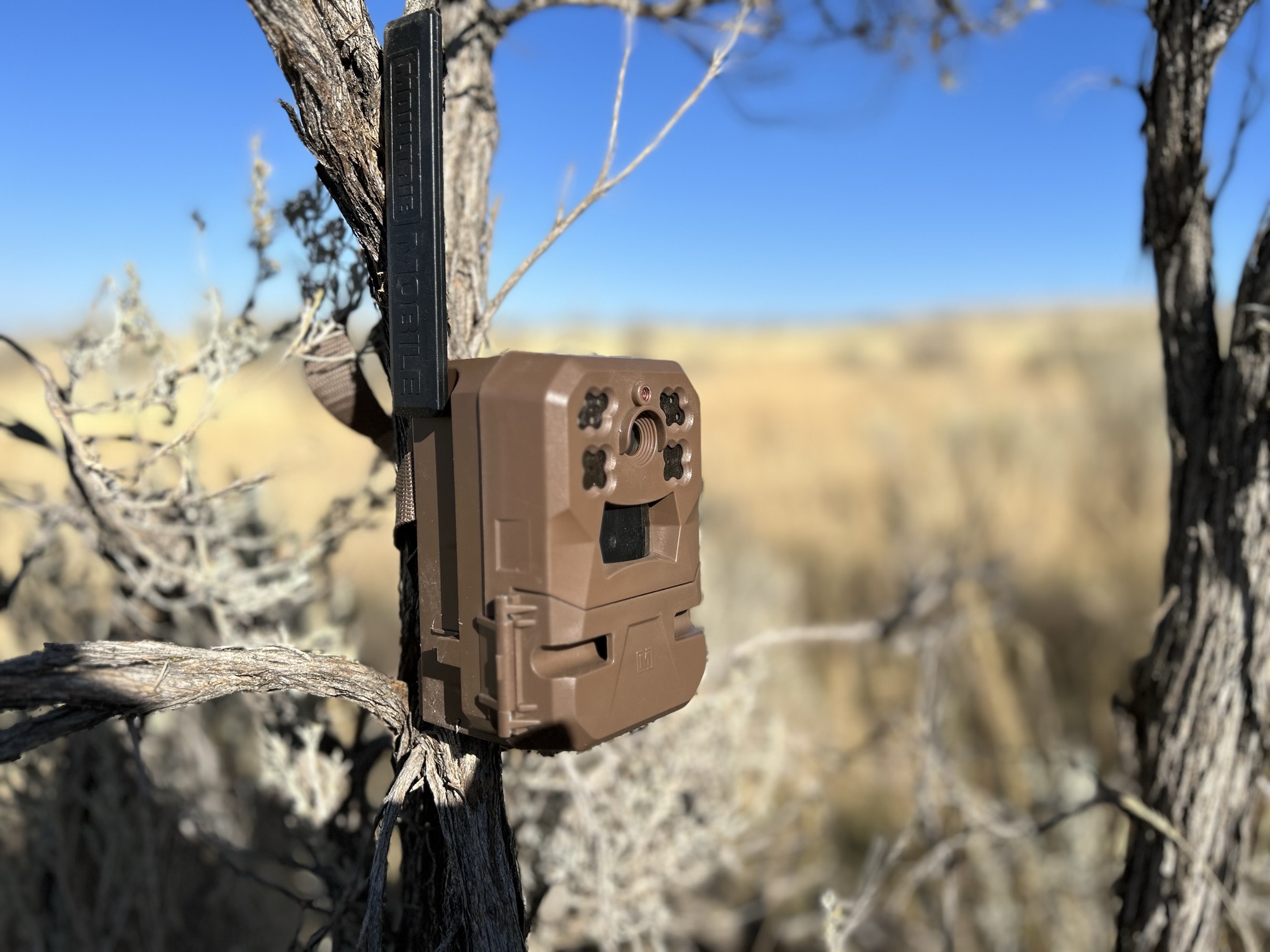 I started using standard trail cameras in 2008, running them for mule deer from the desert floor to the high country.  Then in 2018, I started using *cellular trail cameras—also called “game cameras”—on a limited basis. Because I’m looking for any advantage I can, if a state allows them, I’ll probably use them.

There are two reasons I’ve limited my use of cellular trail cameras:

Moultrie Mobile contacted me in summer 2022 to introduce their new Edge Cellular Trail Camera (here). They said their new camera would address both problems I’ve encountered, and more.  I had them send me two cameras before I accepted their sponsorship offer for Rokslide.  Unfortunately in marketing, promises are words and words are cheap.  I wanted to make sure the technology worked as advertised.

First, the Edge Cellular Trail Camera is designed to connect to the strongest signal in the area, vs. previous cameras that only connected to a predetermined and single provider.  You had to buy a Verizon or an AT&T camera. It was hard to determine areas they’d work in without actually visiting them first. The Edge solves this by connecting to the best signal in the area.  Because we all know that cell signal strength varies by the minute, the Edge continues scanning all available signals and will connect to a stronger signal if it becomes available. This all happens with no input from the user.

Besides eliminating the chance of my hard-earned images following into the hands of a lazy thief, Moultrie Mobile has also eliminated the liability of SD cards all together.  I’ve had SD cards downright fail, get too full, not to mention the possibility of losing the little pesky suckers before I could view my images.  The Moultrie Mobile Edge Cellular Trail Camera has 16GB of memory.  If a thief does steal the camera, he still can’t access the images unless he somehow gets a hold of your phone and is able to overcome the phone’s security system.

The folks at Moultrie Mobile have some funny stories of thieves calling into customer service posing as the camera’s owner.  They don’t get far as Moultrie Mobile will not give out passwords unless the caller can verify their purchase of the camera. 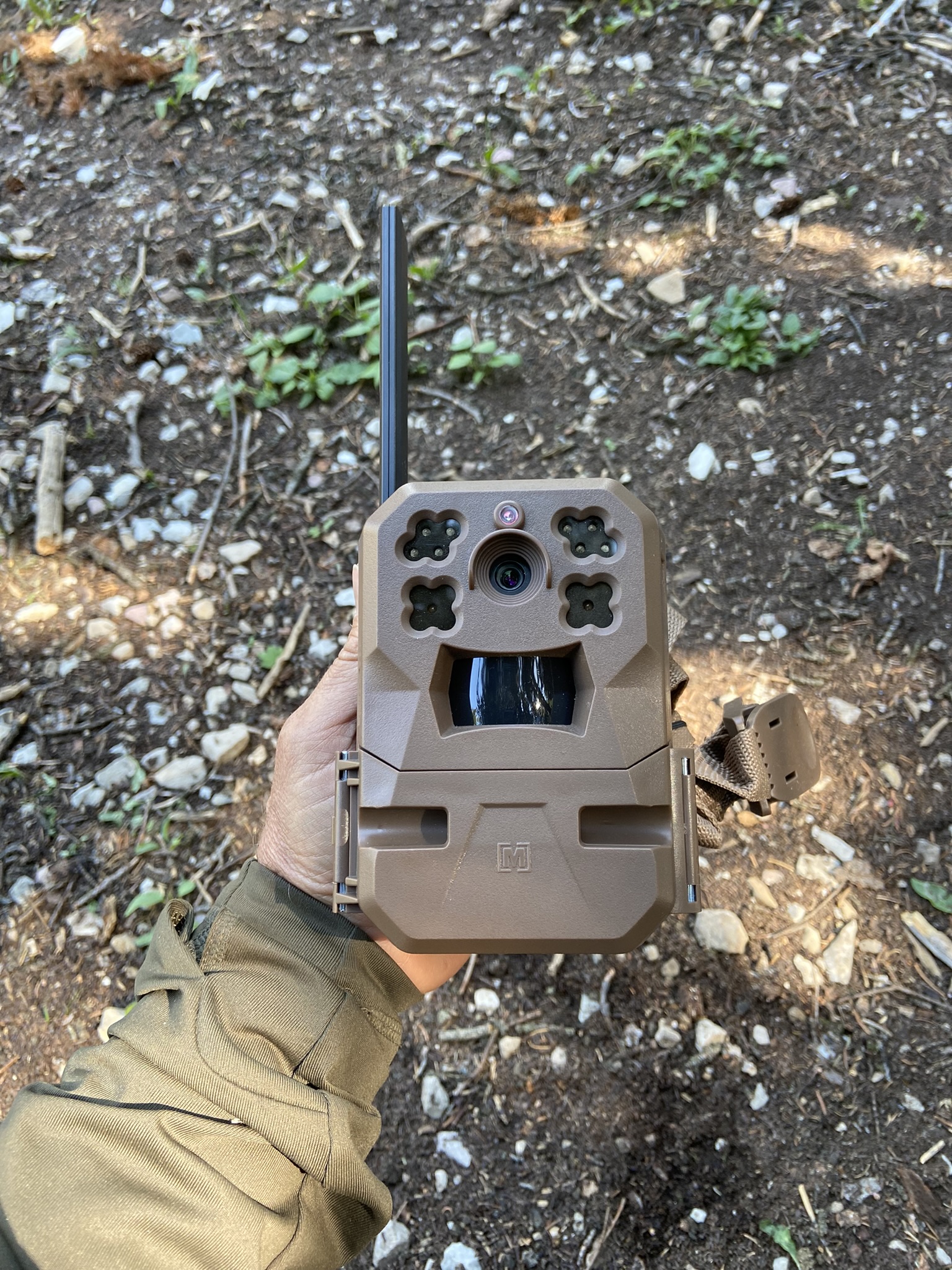 I ran the two Moultrie Mobile Edge Cellular Trail Cameras in several locations starting in mid-August of 2022. I chose these areas because I had placed competitors cameras in the same areas in early July, one operating on the AT&T network, the other on the Verizon network. While both showed enough signal to operate at the time of placement, the first camera quit sending images after 11 days, while the 2nd quit after 28 days.  I didn’t have time to sit on a customer service call to diagnose what happened. As trail camera users know, it doesn’t really matter why a camera fails—the results are the same: lost opportunity. I pulled the faulty cameras and replaced them with the Moultrie Mobile Edge cameras. 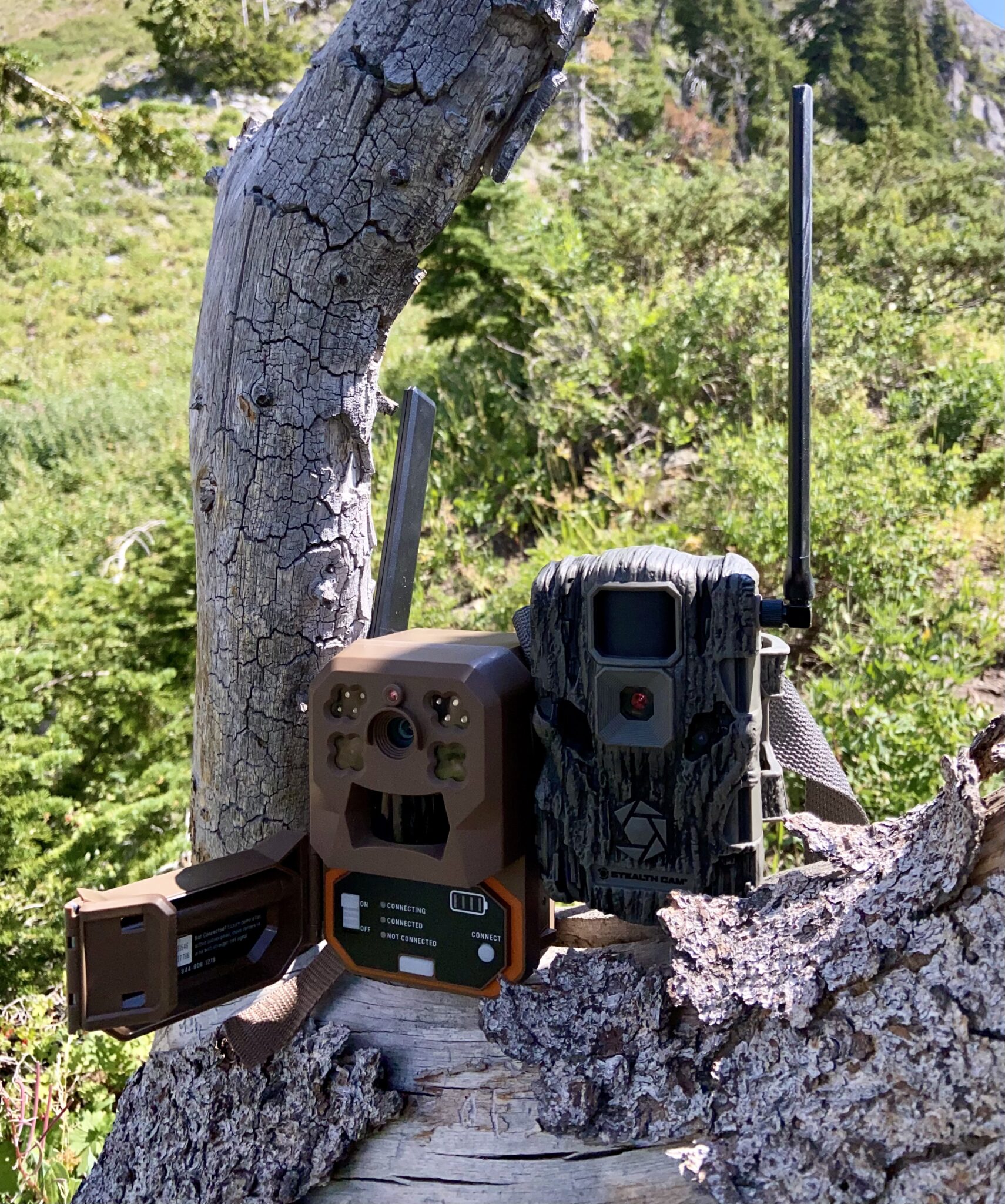 It’s now October 20th as I write this.  Both cameras have been sending images faithfully with no interruptions since August 20th— over 60 days straight.  There have been days when no images showed up, but that was only because neither camera was triggered in the preceding 12 hours.  Besides solving the connection problem, I sleep well knowing that I’m the only one who can view the images I worked hard to collect.

Other Benefits and Features

The Moultrie Mobile Edge Cellular Trail Camera offers many other features and benefits.  I’ll just touch on them here:

The Moultrie Mobile App: Obviously I’m accessing all my images via the app on my phone.  The app is simple and mostly glitch free. Sometimes it will show me an image I’ve already deleted, or the app will shut off.   But I’ve never had to reinstall it in nearly two months.  All settings are pretty self -explanatory. (See video below for a complete app demo)

Customer Service is open on weekends.  That is huge as most users are working their cameras on the weekends.  If there is a problem, you can reach someone during some weekend hours. This saved me during placement of one camera. Although I tested it home, once on the mountain I couldn’t get it to connect. A 15-minute call on a Saturday afternoon rectified the problem.

Location Security.  Like mapping software, many public-land western hunters are concerned with who can access their waypoints.  As there is no GPS signal transmitted from the Moultrie Mobile Edge Cellular Trail Camera, no one at Moultrie Mobile or anywhere else can see where you placed the camera, unless they just stumble into the actual physical location.

Software Updates are done remotely.  This means that if there is an update, you don’t have to physically access the camera to make the update.  This benefit proved very useful as a month after I deployed the cameras, Moultrie Mobile released a Scheduling Setting. Scheduling allows me to select the times I want the camera operational, vs. only the 24-hour option the cameras came with. As mule deer tend to be most active when the sun is below the horizons, and that most false triggers are due to high winds and or birds (mostly daylight problems), Scheduling allowed me to cut way back on unwanted images and the battery they waste in transmission.

Filtering Options.  The Moultrie Mobile Edge offers Species Recognition, Smart Tags, and Notification Customization. While I’ve only dabbled in the features, I can tell you they work. The Species Recognition can identify and separate deer, turkeys, people, and even vehicles. The Smart Tags work with a good degree of accuracy in separating bucks from does. A user can also customize Notifications so they are only notified when a selected target is transmitted, i.e. if only want to see bucks, that’s all it will notify you for.

Activity Charting. This is another feature I’m just starting to use.  I can use it to show me times, moon phase, and temperature at time of buck movement. While my cameras are in an area that typically sees low animal activity, I can see how beneficial this feature would be in areas of high traffic, like water holes or for my southern hunting brothers, game feeders.

Cost. Like all technology, costs have come down on Cellular Game Cameras since I started using the technology four seasons ago.  The Moultrie Mobile Edge can be had for $99, not including data plans (1/3 of what I was paying before). The data plans are almost negligible when comparing to the price of fuel to visit a non-cellular camera even once over the season. Also in the West, many of our cameras are located far from roads. We have to consider the sweat effort and time to check a camera against the cost of the data plans. Finally, remember that you’ll be saving the cost of SD cards and that money can offset data plans.

If you’d like to try the Moultrie Mobile App for free, it’s available in the app stores and has a demo mode.  Give it a shot.

(Here’s an 8-minute video review of The Edge, including Set-up and the App)

*to note, check your state regulations on the use of Cellular Trail Cameras.  They are not legal everywhere.

You can ask Robby questions here 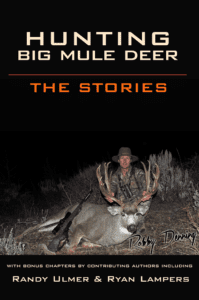 The Next Best Thing to Bait