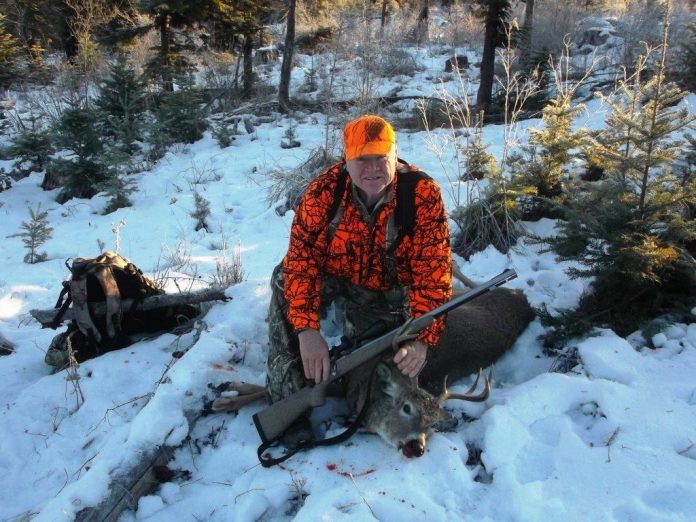 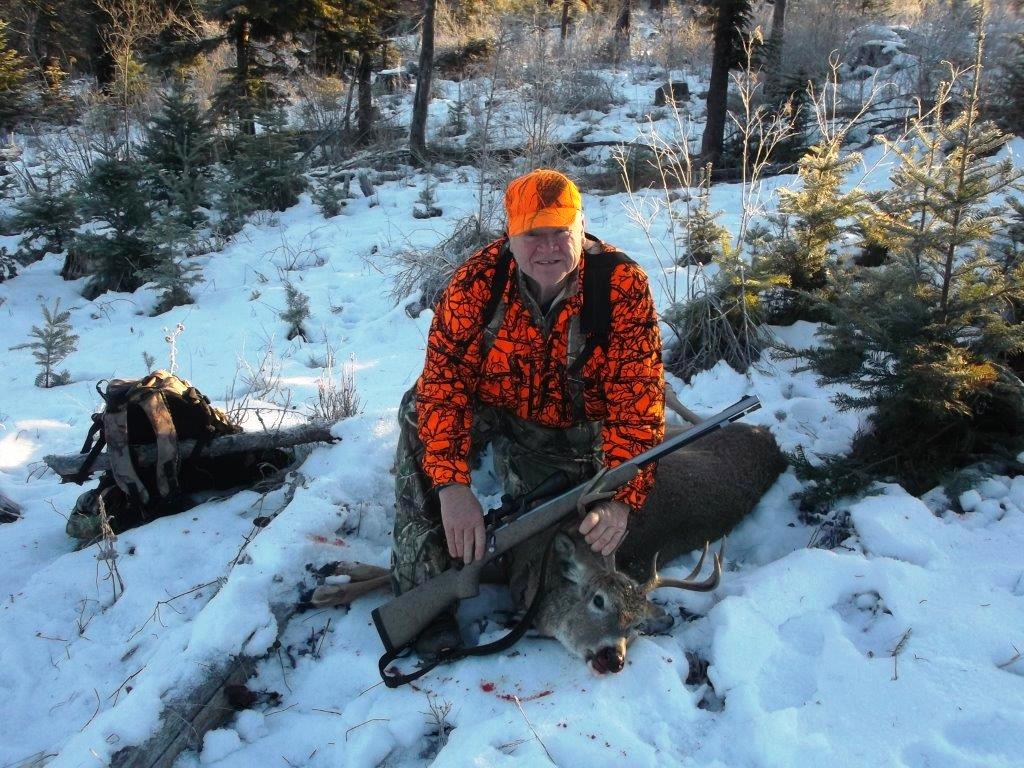 How many of you have considered versatility as a part of your hunting rifle? I certainly know I never considered it when I first started shooting muzzleloaders and muzzleloader hunting.

When I first started muzzleloader hunting here in Idaho I went directly to a side hammer, thinking that would be all I need. I reinforced those thoughts with the knowledge that really there was not much difference in those days between a traditional style gun and the inlines of the time. Heck! In reality both guns will shoot approximately the same projectiles and with near the same accuracy.

So rifles like these came to be my passion. 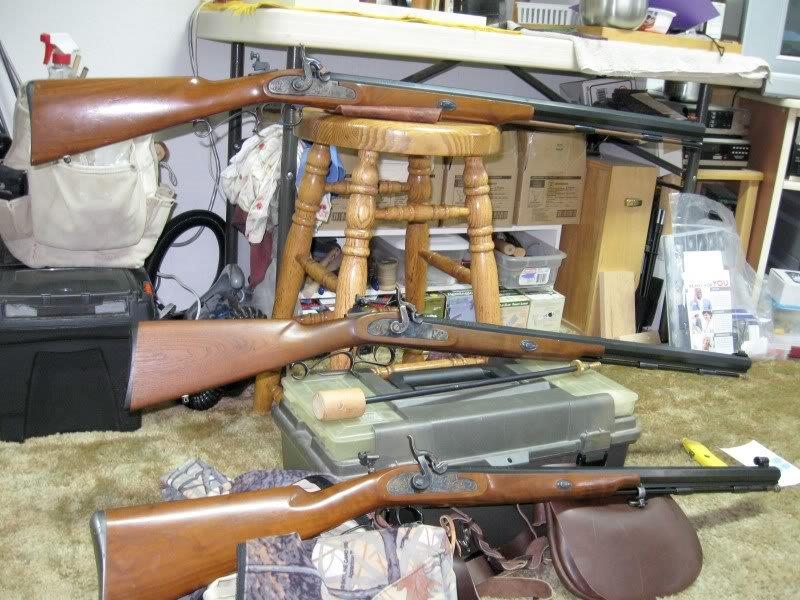 Even though they were 1-48 twist bores, they functioned very well for the extended muzzleloader season that was offered by the State of Idaho.  Little did I know that shooting and hunting with a muzzleloader would become such an addiction!!!

Today I have a completely different attitude about shooting and hunting with a muzzleloader. In that change I found that I have another passion! Inlines!! I started off with a inline that I got on sale: a Remington 700ml. It had to be a great inline as it was a copy of the Remington Model 700 rifle–a real rifle. It even came in stainless and with a true 45-70 rifle barrel modified to add a breech plug bored to accept 50 cal. projectiles.

More importantly to me at that time was that the rifle was able to use all three ignition systems of the time. Percussion caps–either Musket or #11–or I could install a conversion to accept shotgun 209 primers. It was like shooting a center fire again. Over the next few years, my enjoyment of muzzleloader hunting only increased.

About the same time I decided with the options I had with the Remington. I could use it during general rifle season here in Idaho which would allow a scope, 209 ignition, sabots, and copper lead bullets.  Once the rifle season closed, if I still had a tag, I’d ‘flip’ it back over to an Idaho legal muzzleloader. With the ‘versatility’ the Remington offered, it really allowed a great deal of ‘flexibility’. What more could one want? Oh ya! One more thing–I did want success and the 700ml provided that. Here are a couple of examples: 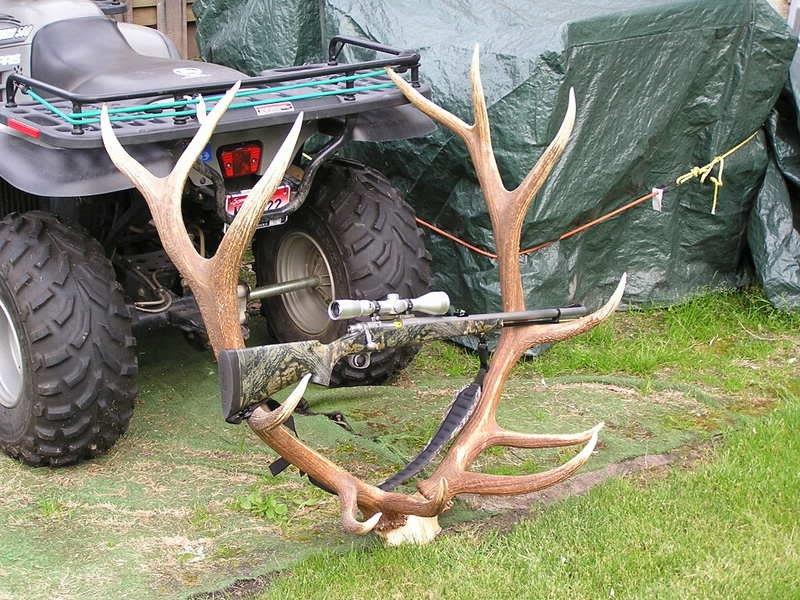 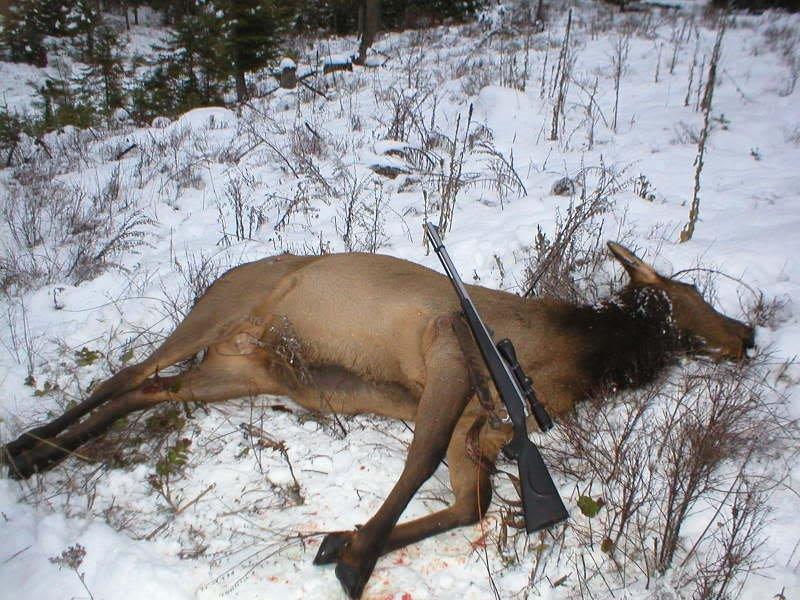 With this success, I was really drawn to the muzzleloader phenomenon. I said “heck with my centerfires” and shortly thereafter my Tikka .300 Win Mag and my Browning ‘A’ bolt .270 were retired to the gun safe.

After a few years of using and shooting the Remington, I was ready to move on to a cleaner more modern muzzleloader. So the search was on.  I wanted a muzzleloader that would offer me the versatility I wanted yet be effective and efficient in both regular rifle season and muzzleloader season. It also had to meet the restrictive rules that Idaho has (which are very similar to Washington and Oregon).

It really did take me a while to find what I think is the most versatile modern muzzleloader out there. And believe me I went through a lot of inlines on the way to finding my right one, the Knight 50 caliber DISC Extreme. It met all the muzzleloading rules of the various states yet offers me a very respectable rifle to use during the regular rifle season.

The basic rifle with the available options offered all I was looking for. With the 1-28 twist bore, it offered me the ability to shoot large lead conicals and fast accurate rifle bullets encased in a sabot and still achieve MOA results at 100 yards, and actually well beyond that. 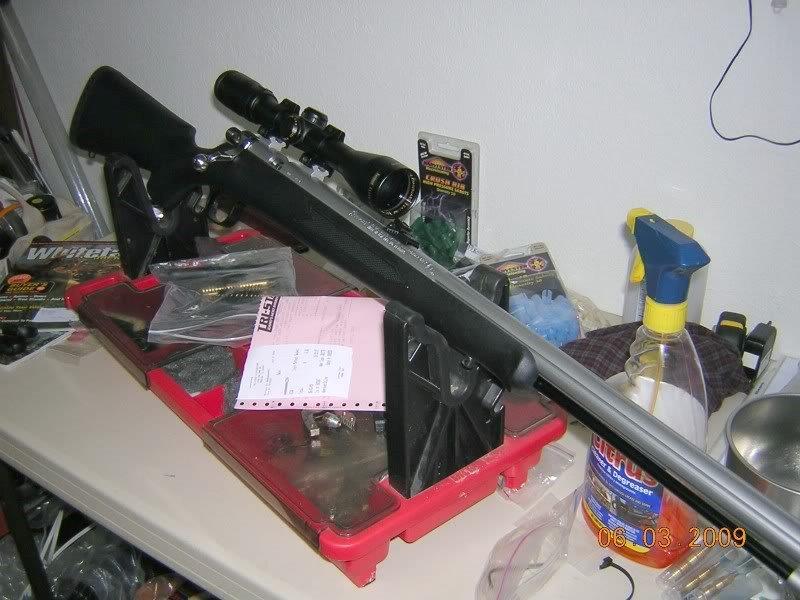 It wasn’t long until I made the move to another Knight, the Disc Extreme 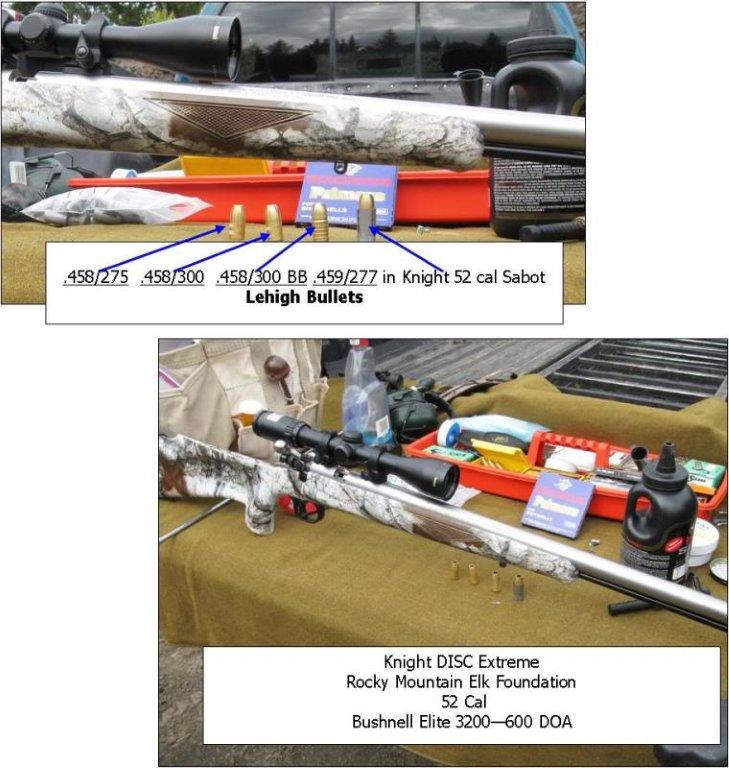 The Knight DISC Western Conversion Kit made the rifle even more versatile. 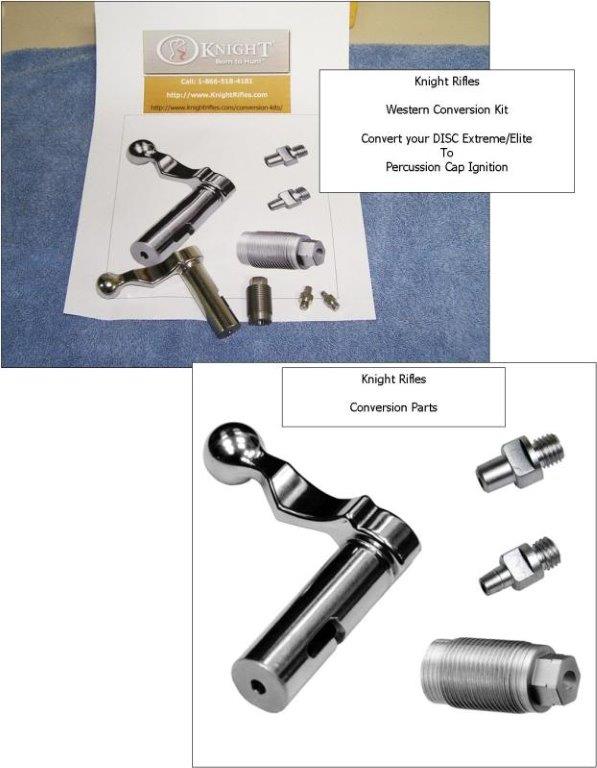 With this conversion you can see the ease of switching back forth from musket cap, to percussion cap, to 209.

Even if you’re not as nuts as I am about muzzleloaders, if you’d like to increase your own versatility and flexibility, consider muzzleloader hunting.  Whether you choose the side hammers or the modern inlines, you’ll find more choices on where and when to hunt this fall.