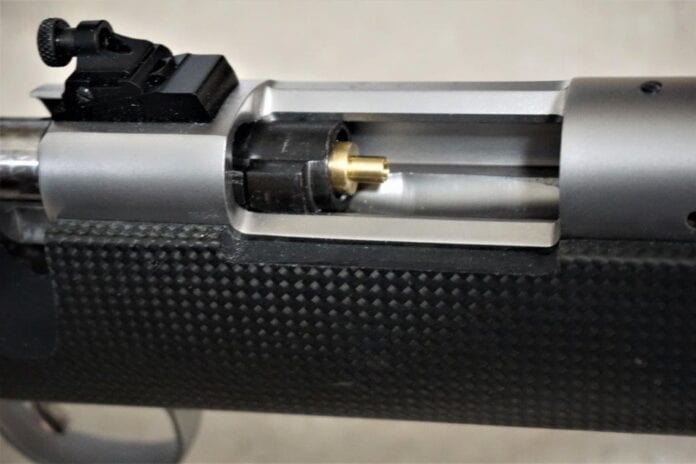 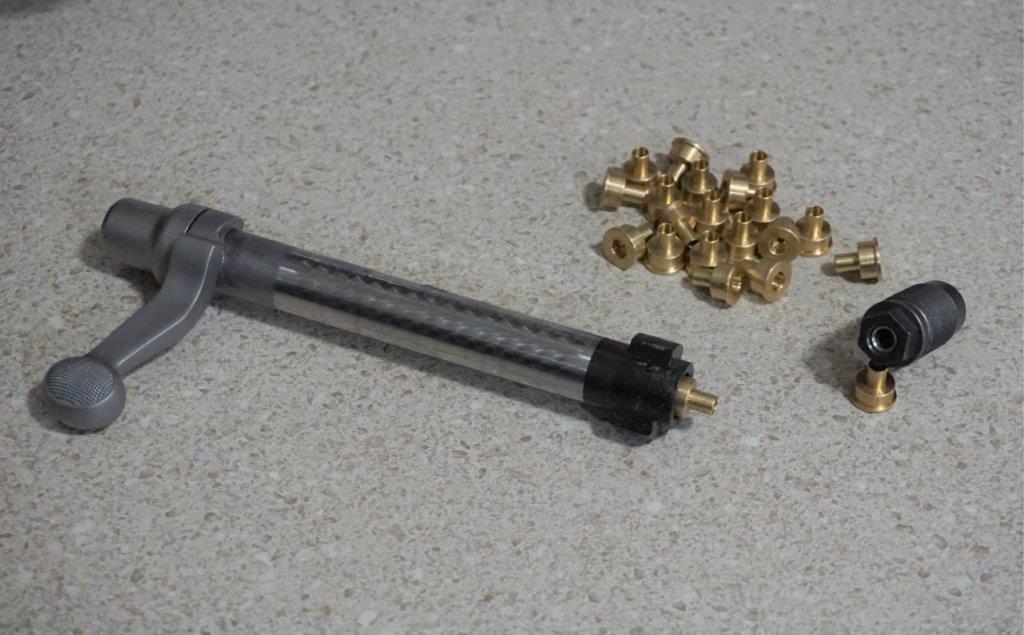 One of the main issues with many muzzleloaders is the ignition system. They frequently mifire or hang fire. Arrowhead’s Breech Plugs can solve those issues and provide you with a much more reliable rifle.

As a semi-competent muzzleloader hunter, I am intimately aware of the many shortcomings of these rifles. My very first elk was taken on a snowy November hunt with a no-name side hammer muzzleloader that was crude at best. That 60-dollar sporting goods store rifle taught me the importance of proper care and cleaning through the many misfires and hangfires I encountered. Multiple hunts and guns later, I finally drew my first out-of-state muzzleloader tag. I wanted as much performance as I could afford in a rifle that was legal in the most western states. After a considerable amount of research, I decided on the Remington 700 Ultimate Muzzleloader in 50 cal.

Before I even purchased this rifle, I had heard about a major design flaw that restricted the use of Blackhorn 209, arguably the highest performance powder available. This research also led me to Arrowhead Rifles. After an informative conversation with the owner, Luke Horak, I determined a new breech plug kit to be a worthwhile upgrade to remedy the factory design flaw. Order breech plugs here.

The Arrowhead breech plug eliminates the use of Remington’s shortened rifle case primers and instead uses one of their own design. If your planning on using Blackhorn 209 powder, this is a necessary modification. When using this powder, Remington’s original system is prone to leaking gas at the case/plug junction. Eventually, this gas will cut and destroy the Remington plug.

When the package arrived, it came with simple installation instructions. In some instances, the breach plug may require modification for a perfect fit with the primer modules.  To test fitment, multiple different size priming modules are included. They work similarly to a go-no-go headspace gauge. For my rifle, the Arrowhead plug required no modification and was ready to use. If the plug needs to be modified, you just return it with the information of which test module allowed fitment. To make it even easier, it comes with a pre-labeled shipping container to send it all back.

Comparing the Remington priming system to the Arrowhead modules, I was initially concerned that the small primer modules may be difficult to install and remove. Within a few minutes of dry firing and practicing, this concern largely went away. That said, the Remington system would be easier to operate with gloves on. To aid installation, Arrowhead also makes a magnetic bolt stop which keeps the bolt head in a much easier position to remove and install the module. For as little as the bolt stop costs, it’s a no-brainer add-on that I strongly recommend.

From preseason practicing in 90 degrees to a December mountain lion hunt in the teens, I now have almost 60 rounds through this rifle with ZERO failures to fire. Try that straight out of the box with any rifle shooting BH209 and you’ll probably come up short. Other than some discoloration, the plug looks as good as new with no indication of gas cutting or leakage. The priming modules are holding up well and have been easy to clean and reprime. 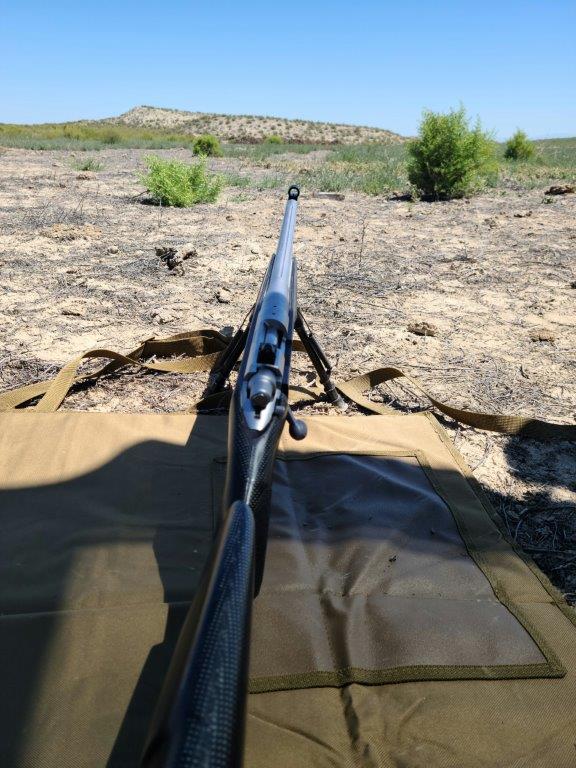 Arrowhead also makes a convenient de-priming tool that can be used at the range or kept in the truck on a hunt. Overall, this is a well thought out system that in most ways is a significant improvement over the factory components.

Unfortunately, my muzzleloader hunt ended with watching my target buck get blown out by another hunter. I’m still thrilled with my Remington Ultimate Muzzleloader and Arrowhead breech plug and look forward to the next hunt I get to take it on. Order yours here.

Ask Dioni questions or comment on his review here.

Don’t forget to also check out some of our other muzzleloader articles here.