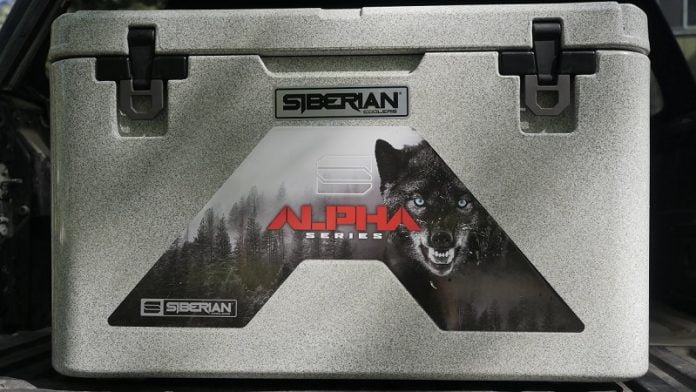 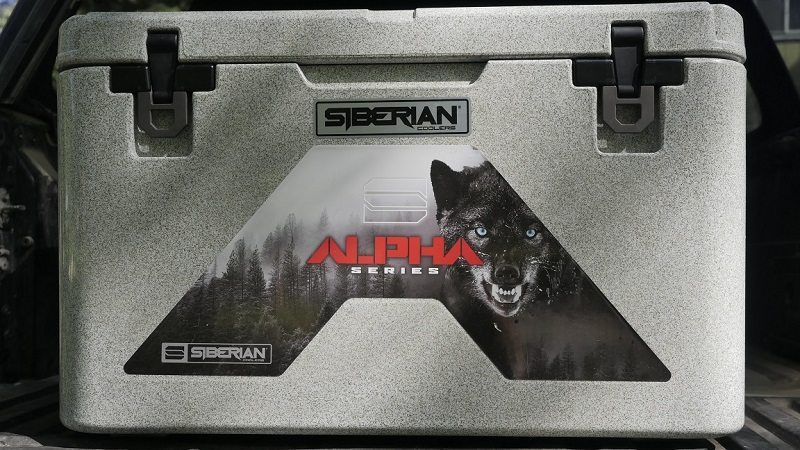 For some reason high end coolers can be a hot topic in online forums. It seems like people either love them and think nothing of dropping several hundred dollars for one or even two. Or there are people who can’t imagine spending that much money on a piece insulated of plastic; they’d rather buy ice more often. Personally I’ve never given them much thought since I am mostly a backpack hunter and don’t use a cooler that much during hunting season. But over the past several years some warm weather out-of-state hunts piqued my curiosity in their utility.

The quantity of roto-molded coolers on the market seems to have exploded in recent years along with the marketing hype. In the heavily saturated cooler market, the model that caught my eye was a Siberian Alpha. The company has been around for a few years but the Alpha was a new model touted as a leader in performance and durability. In my mind the performance of a cooler would be measured as its capacity to stay cold and durability defined as its aptitude to stay together under demanding use. Pretty simple. 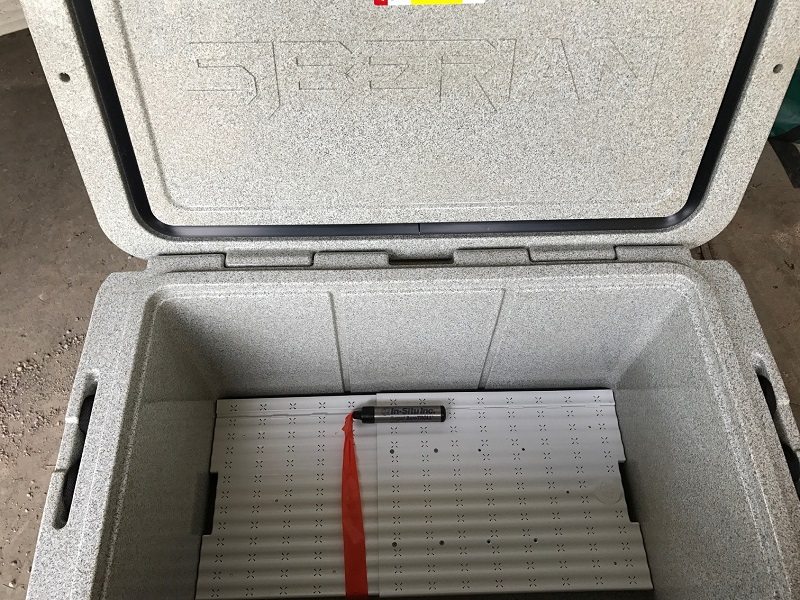 Performance:
Once an Alpha 85 arrived I devised a test to see if the performance was on par with a few other high end coolers on the market. I borrowed a similar sized Yeti and RTIC and placed all three coolers in a “cool” garage with their lids open in order to equalize the internal temperatures. A programmable and highly accurate temperature sensor was then placed inside each unit to record the internal temperature every 15 minutes and the lid closed for the duration. A fourth sensor was placed outside to record the ambient air temperature while all of the coolers were placed in the direct sun for two days. The idea was to see the rate of internal temperature heating and cooling and the maximum temperatures achieved over the course of the test. The bottom line of the test was: the longer it takes a cooler to heat during the day and subsequently cool off at night is a good indicator of its thermal insulation and its ability to hold ice. 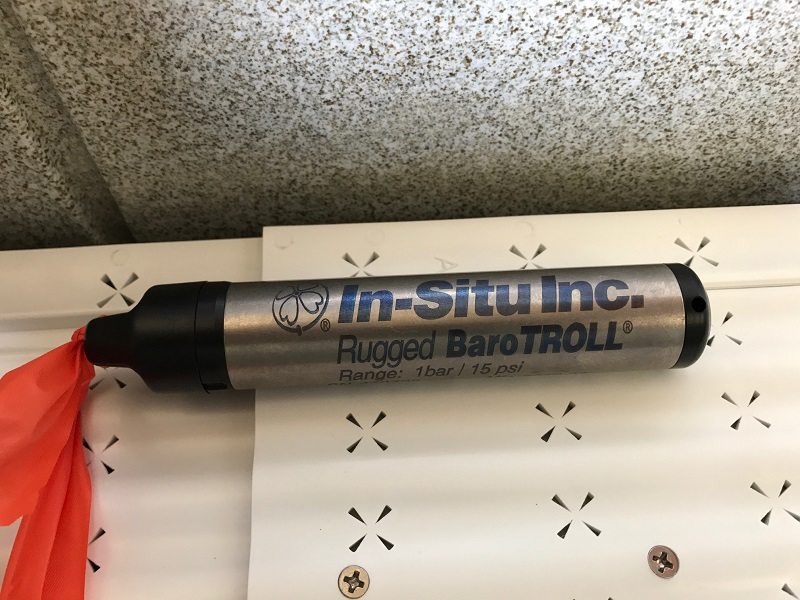 After two days of the sunlight treatment, the coolers were opened and the sensors downloaded. The results were graphed by looking at the temperatures of all three coolers over the test period. It appears the Siberian Alpha edged out the other two units by a fair amount. It didn’t heat up as fast or get as hot as the other two and it kept a more even temperature overall. In practical everyday use this translates to ice lasting a week or more. It seems the performance claim is justified. 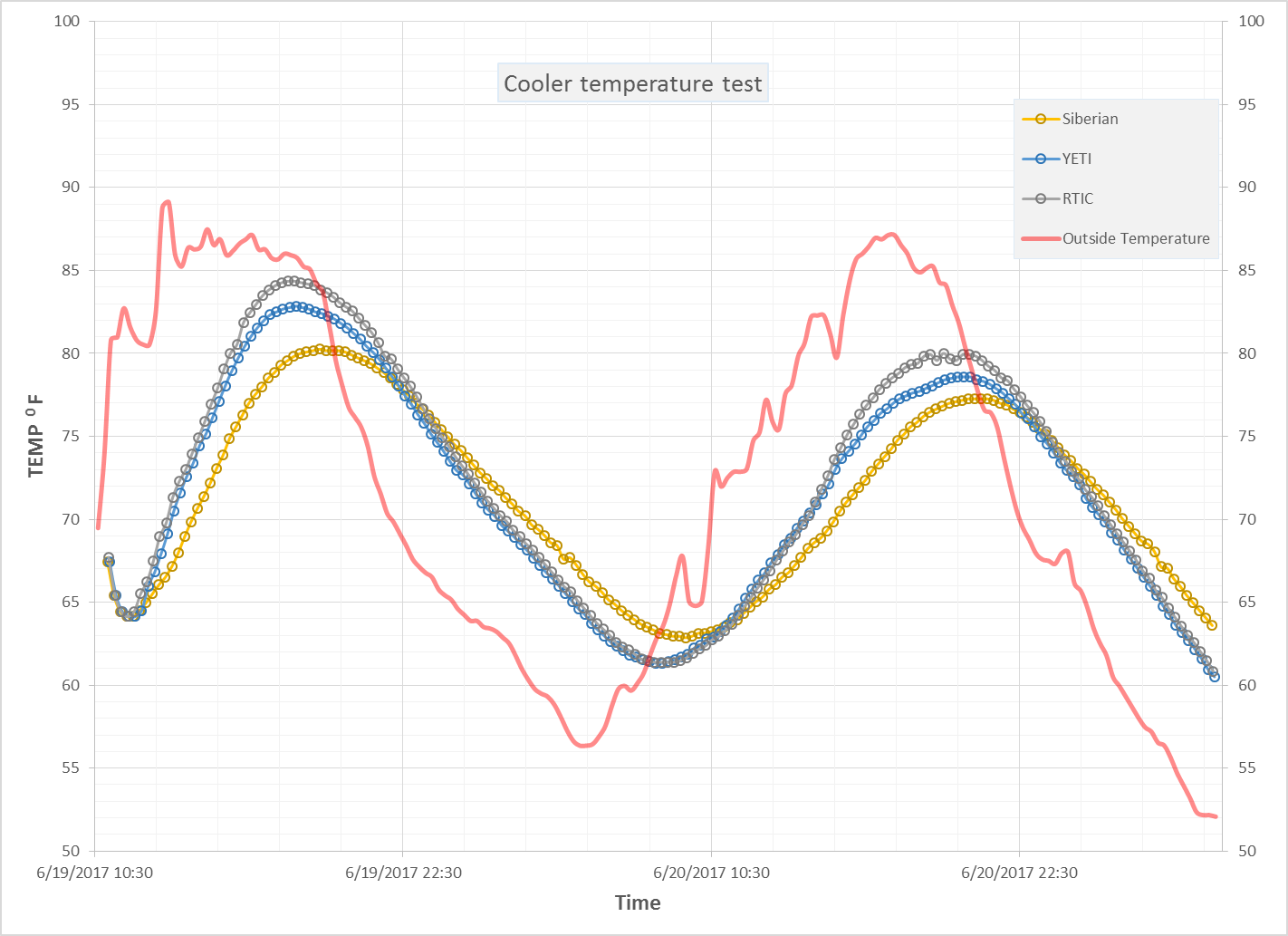 Durability:
Over the course of the spring and summer, the Alpha has ridden in my work truck on rough forest roads, been loaned to in-laws for parties, and hauled to many remote campsites for work and pleasure. There have not been any issues regarding its durability. The rubber gasket is in perfect shape, the hinges are tight and straight, and the drain plug functional. Even the non-slip feet have been indestructible and very functional. Overall it seems like a very durable cooler and the marketing department at Siberian wasn’t embellishing the durability declaration. 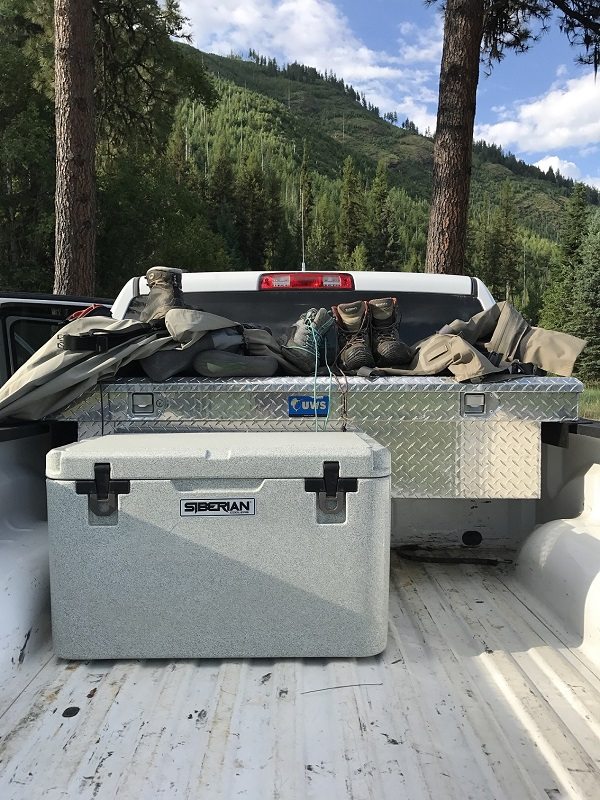 Details:
After using the cooler for many months I really started to appreciate other characteristics of the cooler. One that really jumps out is the camming metal and rubber closures. They make for a very tight seal of the gasket and are really easy to operate. The hinges are robust and also help keep the lid secure and sealed. The Alpha is rated as a bear resistant container which is important when camping in areas with a food storage order which is where most of my cooler usage occurs. Lastly, and this may sound kind of pointless to some, but the granite color that is available looks really sharp even though it was the last thing I’d really care about in a cooler. Overall, there is not one thing I have to complain about with this cooler. It is really a strong, functional, high performing cooler. Is it worth the money? I would have to say absolutely but if you have a differing opinion, I’m sure we’ll read about it in the forums. 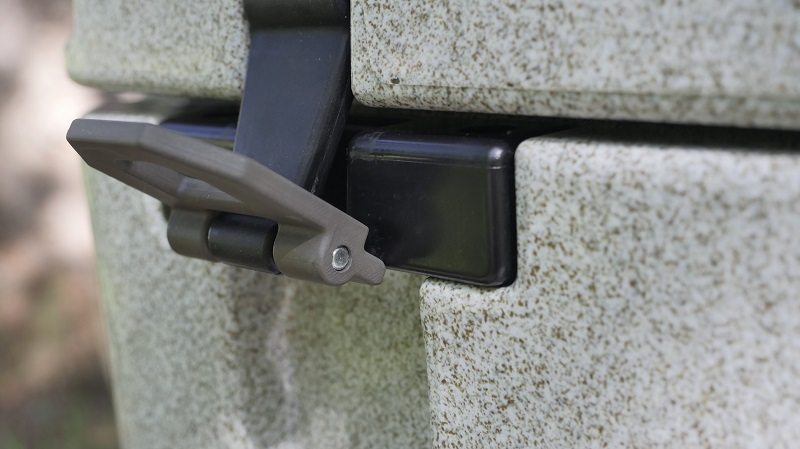 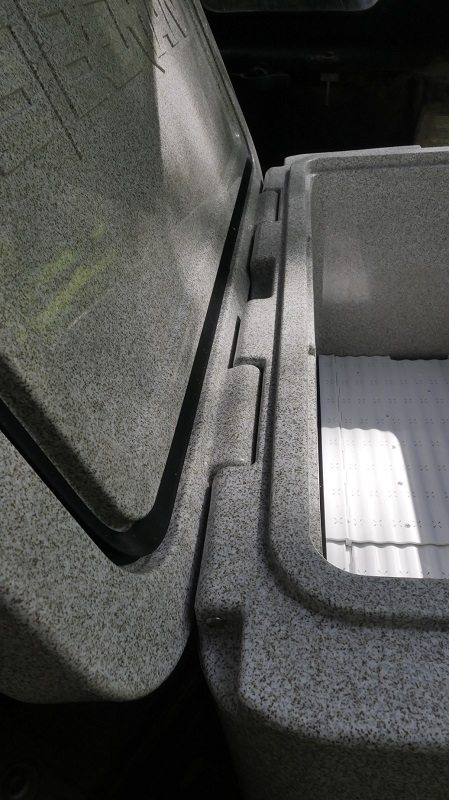 You can ask Josh questions and discuss the article here 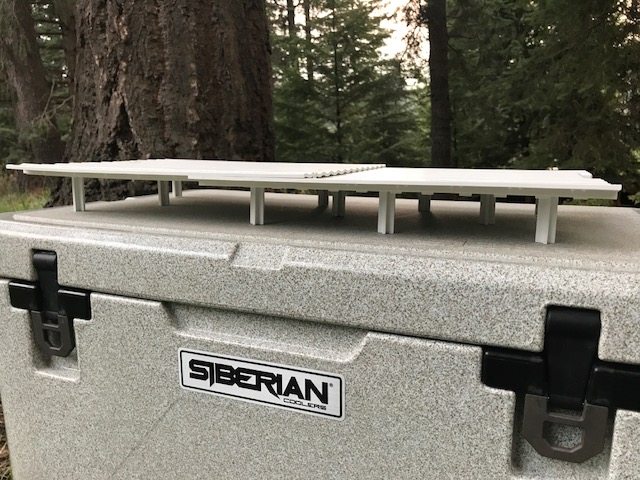 As the Siberian cooler test was in progress this summer I had an opportunity to test The Cooler Tray at the same time. The tray is basically a raised perforated platform that allows meltwater from the ice to drip into the empty void below the ice and food. The unit is adjustable in length to a point, has an extra side extension, and eleven legs. After adjusting it to length I added the extra width extensions so food and ice wouldn’t slip off the tray and underneath. It seemed to be a good fit in the Alpha 85. 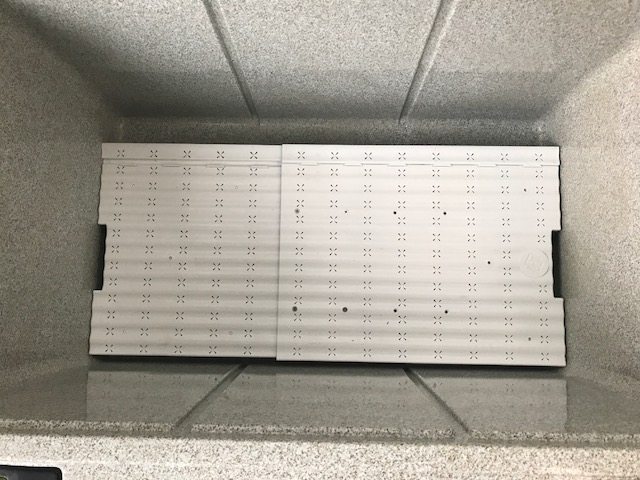 To me the greatest benefit of using The Cooler Tray was its ability to keep the food and ice separated from the meltwater. But when using the cooler just for drinks I preferred to have them floating in the ice water. Durability was good as nothing cracked or broke while riding around on rough mountain roads loaded with ice. The tray does take up extra volume of the cooler which can be critical at times when you are trying to maximize the space of your cooler. That is about the only drawback I’ve noticed while using it. 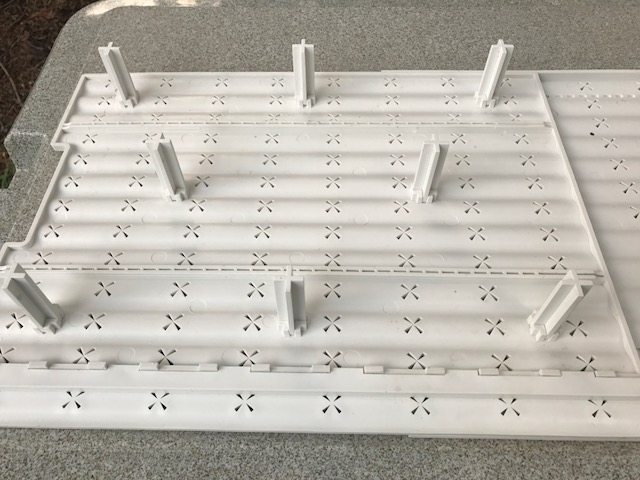 No Service? No Problem!