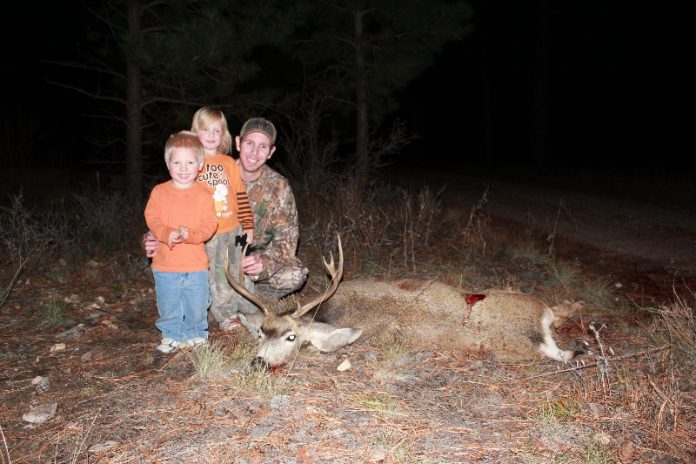 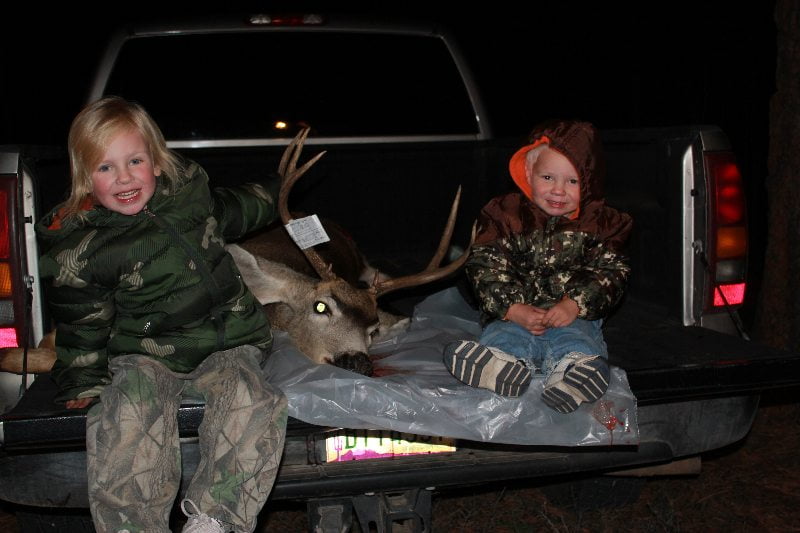 Why Do You Hunt, By Chris Waters

It seems that back in the 70’s, 80’s and even a touch in the 90’s, if you went up to the mountains during deer season, you would see nothing but deer camps. Ten to fifteen different tents of your closest friends to your closest acquaintances in one camp, some were hunting, some were there just to get away and enjoy the mountains and fresh air, with a few beers on the side.

Now it seems that if your business isn’t an outfitter, then everyone is too busy and the only way to be in the mountains for an entire hunt is if you have a tag. Even then, with the chaotic lifestyles that everyone has, even most people who hunt are weekend worriers.

Understandably, as technology changes, so do lifestyles. The way we live and work today is a touch different than the 70’s. A lot of people don’t go hunting just for an excuse to get away from their normal lives. They hunt for trophies, for meat and a few individuals still hunt for the experience. 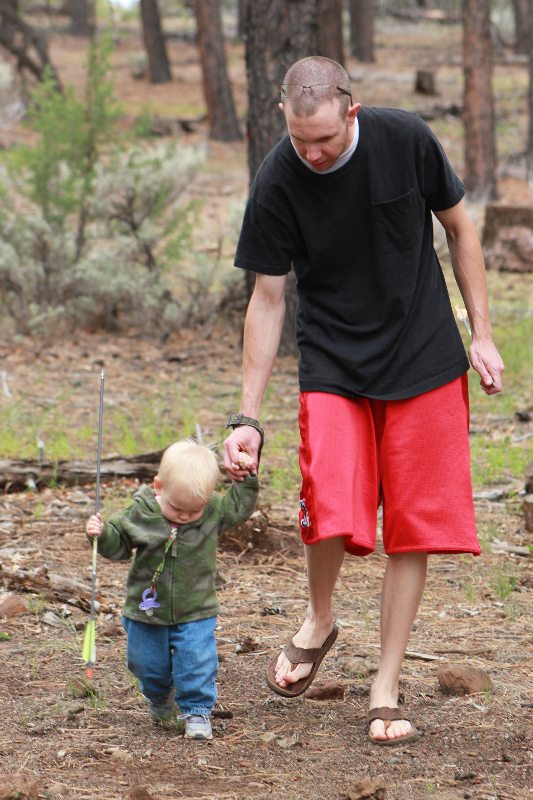 In fact, some people claim that social media has ruined hunting. In my opinion, social media and hunting are a glass half full/empty analogy. It just depends on how you look at it. With all unbelievable trophies that float around online, I use the photos to get myself excited and motivated when my hunt is getting closer. But it can get a touch depressing when I go home empty handed, and all I see are the monsters found on Instagram.

Living in Arizona, I get out and hunt for all three reasons mentioned above. Only, I add one more — family. My wife and I have a four-year-old girl and a two-year-old boy. We include them in every hunt, shed hunting trip, fishing trip or camping getaway. We already accepted the fact that each hunt or trip we tag them along has a higher percentage of being constantly interrupted than being successful. As long as we make fun memories, then we consider the hunt successful.

My little girl has been to the infamous Kaibab National Forest. When she was thirteen months old, my wife and I took her to the world-famous Arizona Strip for an archery mule deer hunt. My little boy was five weeks old when I had him strapped to my chest in a Baby Bjorn while calling in a bull elk for my wife’s archery elk hunt. From small game to big game, my family is right there next to me. Every hunt that they are a part of is, for me, a successful hunt. 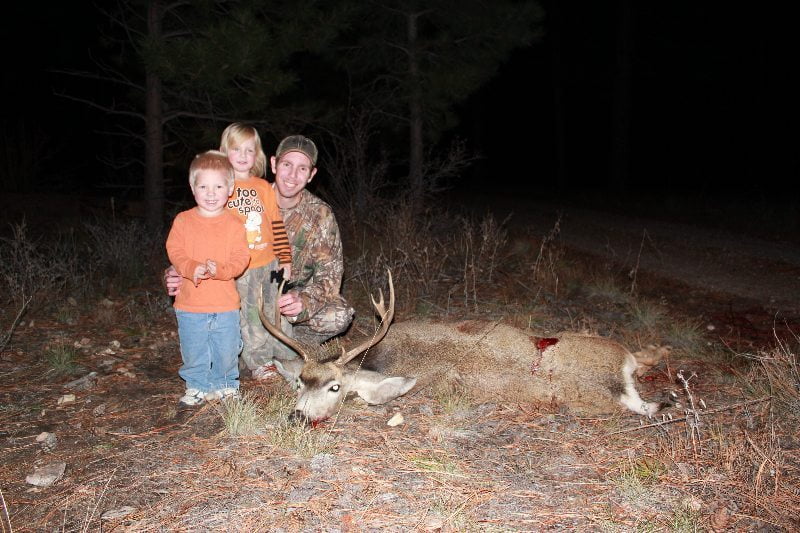 I have friends who disagree with the way I hunt as they hunt for trophies. Only trophies and their social media posts reflect the “success” of their hunts. Of course, there is nothing wrong with the reason they shoot. I was just about them ten years ago before I had a family. But now, a “trophy” has a different definition. Even the European mounted two point or spike I have on my wall now reminds me of a fun hunting memory every time I look at them, and it makes me realize how fast time flies.

As long as you are an ethical shooter and a true sportsman, then there is no wrong way or right way to hunt. It just depends on where you are in your life and what is important to you. At this stage, my family and the memories I make with them are priceless compared to any two points or spike that we harvest.