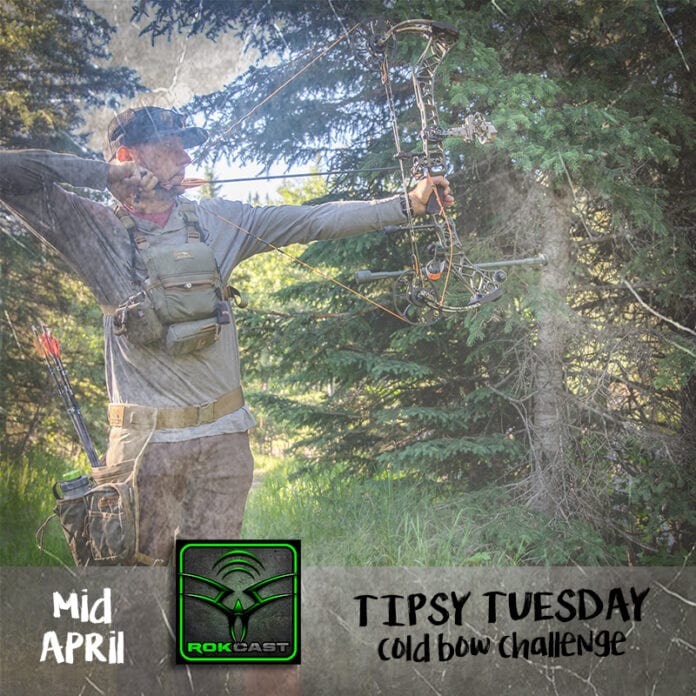 This week for Tipsy Tuesday: 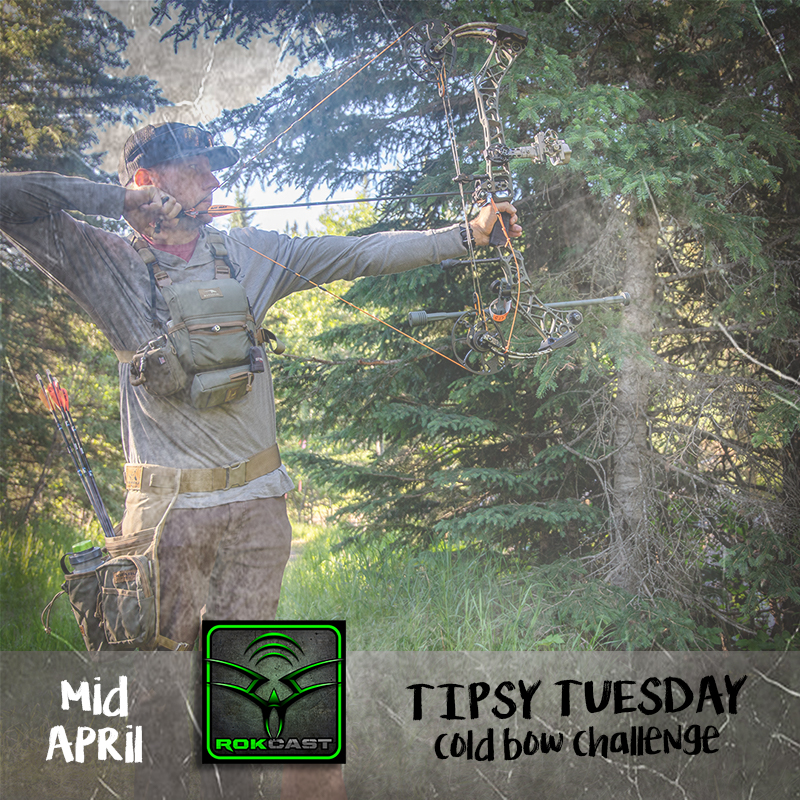 Do It Yourself Camping Meals with Jake Lamphier

The Knife Guide with Evan Siembida

Scouting in June? with Jim Carr