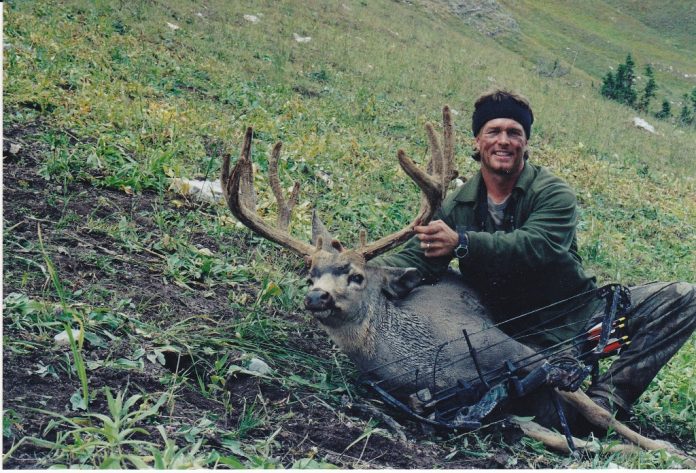 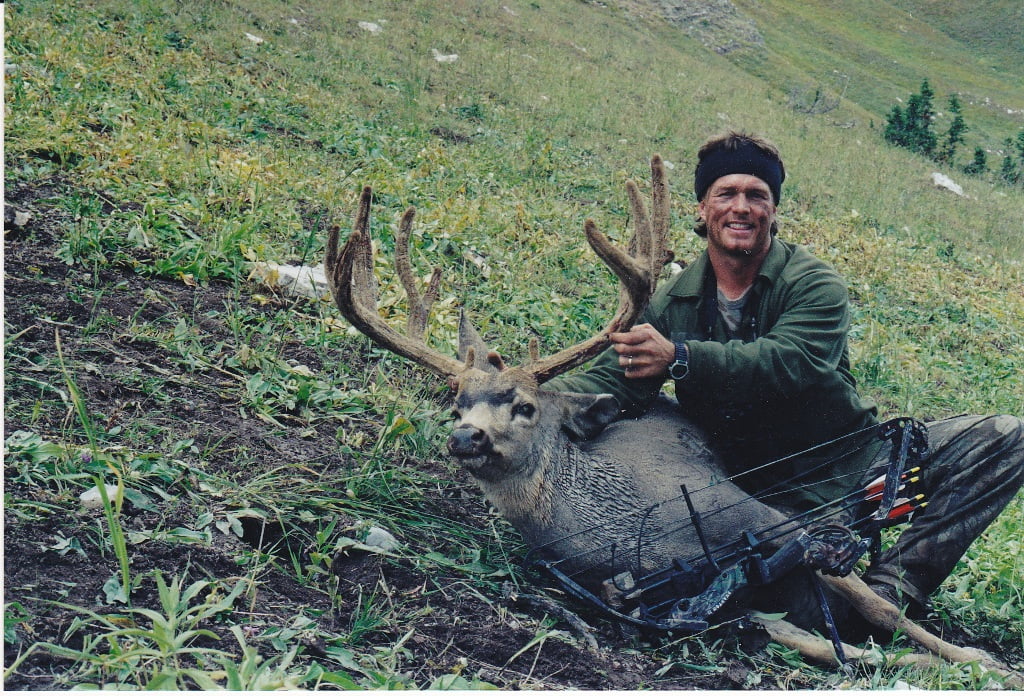 Early season archery mule deer is about as good as it gets; hunting big bucks in open country with relatively few hunters afield is like stepping back in time.  While the task of getting within archery range is among the most challenging in big game hunting, when it does come together it’s like a little taste of heaven.

One problem with hunting early is dealing with velvet preservation.  I personally like to remember bucks they way I found them.  If a buck was in velvet, I want to mount him—either shoulder or Europeon style—the same way.  Natural velvet is very difficult not to damage, especially in early September when the velvet is losing its natural blood supply.   Add to the fact that big mule deer live in the steep & nasty, it’s very hard to pack out velvet antlers without tearing them up.

I’ve done both the natural preservation methods and artificial restoration.  I prefer the artificial for several reasons:

I’ve used Research Mannikin’s artificial velveting service with good success. Research Mannikins is in no way associated with Rokslide but they’ve done me a great job on two big mule deer I’ve sent them, so I thought I’d pass the information along to you.

Another great thing about artificial velveting is that you’re under no time constraints like you are with the natural methods.  Case in point: I killed a good Wyoming non-typical back in 2004 that was officially scored at 196″ P&Y.  He slid down a nasty steep slope not to mention I was miles from the truck when I killed him. 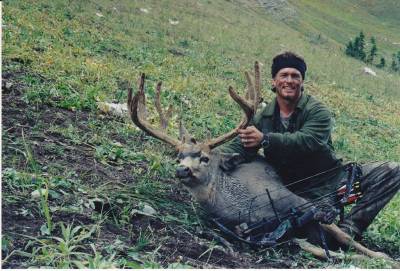 By the time I got him home, his velvet was extremely damaged.  Jodi and I were buying a house and funds were tight, so I stripped the velvet, stained the antlers and hung him in the garage.  I love hard-horned bucks, but he still never looked right hanging there all those years as I’d never seen him alive without velvet.  So this spring, I boxed him up and sent him to Research Mannikins. 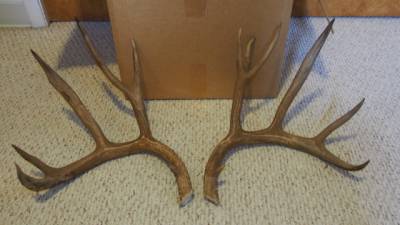 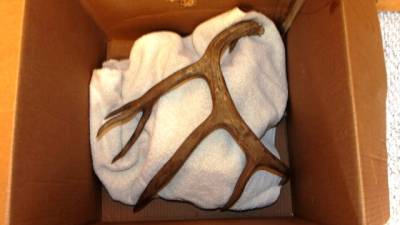 Once they receive your antlers, they’ll give you a quote.  They charge by the inch of antler and this buck came in right around $200.  I had him back in less than a month and in my opinion, he looks fantastic. 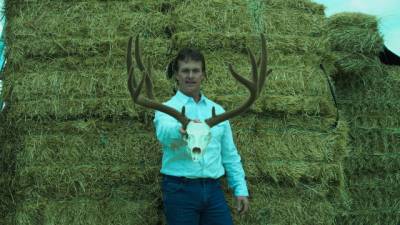 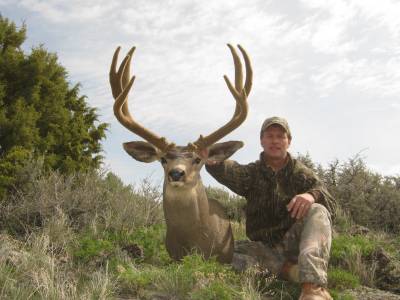 If you ever damage your velvet antlers or you’d just like to try artificial velveting, give Research Mannikins a try.  As long as I can swing a few hundred extra bucks, I think I’ll always go artificial on my velvet bucks.  To learn more about artificial velveting, click on the picture below or give them a call at 1-800-826-0654 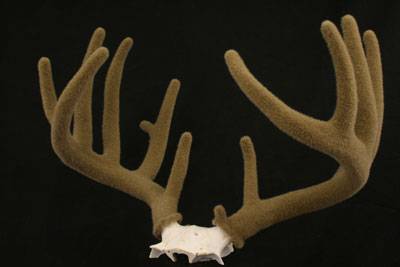 This is a good week to be a member of the Rok Blog as we wrap up Camp Month.  We’ll be drawing for the Seek Outside Cimmaron Tent, the MSR Jet Boil Stoves and of course Billy Molls DVD Hunt for the Unknown.  It’s not too late to get entered, so click on those links if interested.