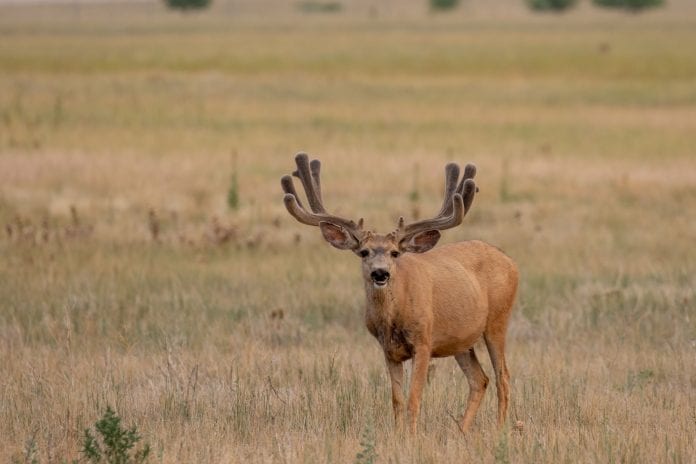 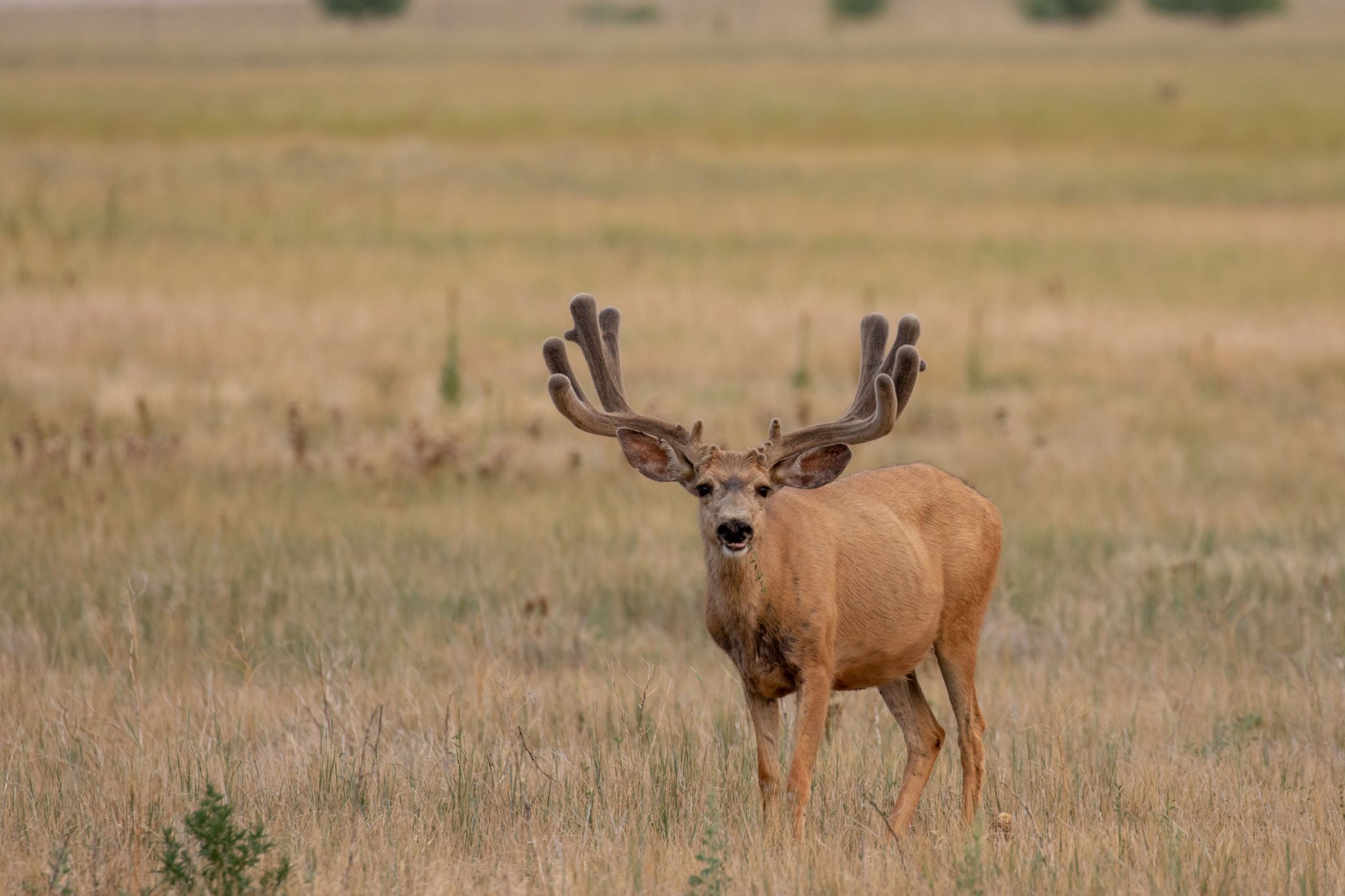 Did you know there is such a thing as the Buck Moon?  Among a few other names, Farmer’s Almanac calls the first full moon in July the “Buck Moon” because it comes at a time when bucks’ antlers are reaching their peak.  Sounds right to me!

I get a lot of questions about antler growth this time of year.  Most guys have found a buck and wonder how much he might grow between now and late August when the velvet dies.

I’ve seen 28-30″ wide (on the frame) bucks on June 30th more than a few times.  Those same bucks in late August don’t seem much wider to me, unless they’ve grown cheaters, but their points have put on noticeable length.  Cheaters seem to come on strong later, maybe after July 15th.  So if it’s a non-typical buck, he could put on a lot of inches before hard-horn.

Lower elevation bucks in areas where browse is more dependent on moisture seem to come on a little later, say after August 1st.  My friend Jason Carter of Epic Outdoors Podcast says he’s seen desert bucks put on 40″ in August when conditions are good, (but does point out that every deer is different.)  I haven’t seen that with higher elevation bucks, and is why I differentiate according to elevation.

Jalepeno, a 215″ low-elevation buck certainly put on a lot of inches between July 11 and early September as shown in the images below. 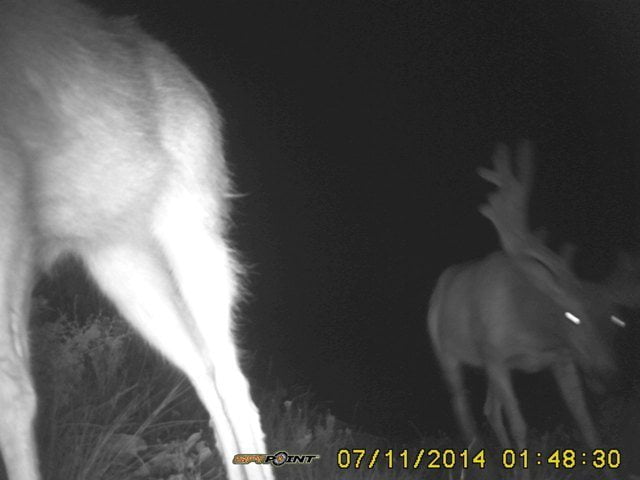 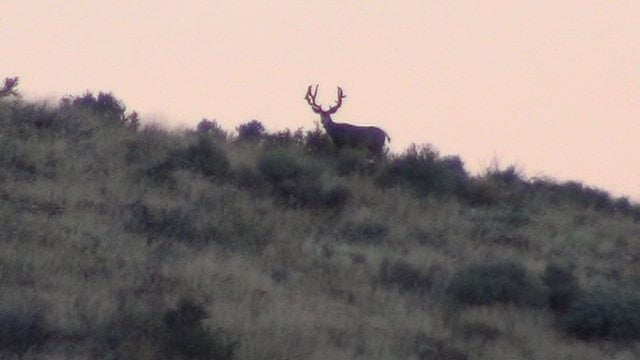 What the Buck Moon Means to Me

Scouting, that’s what it means. With bucks arriving on their summer range in July, (lower elevation deer probably have been on summer range for a month or even year-round in some places) that’s when I start my inventory process.

I’ve written quite a few posts on scouting on here, here, here, and here, so check those out.  My good friend and fellow Rokslide staffer Jim Carr has written some excellent articles on scouting here and here

Scouting for bucks is one of the most important activities I do to up my chances for success on Big Mule Deer.  The gold standard is to find a good buck on summer range that has seasons opening before October 15th, as there’s a good chance he’ll be close–within a mile or two–of where he summered.

That doesn’t mean I don’t scout areas that have later seasons than that–I most certainly do as I need to know logistics like glassing points, migration routes, camp areas, travel times, and more.  Just as important is talking to people in the field I meet that might know something about the area.

On one summer scouting trip for a winter-range hunt, a guy told me exactly where his uncle killed a 198″ net B&C buck a few years earlier on a cold November day.  I later found the uncle who proudly showed me one of the best typicals that county has ever produced.  I could tell you a half-dozen other stories like that.

So as the Buck Moon rises this July 4th weekend, celebrate our country’s independence and start making plans to put yourself in buck country.  It’s the best way I know to up your chances at killing a big mule deer.