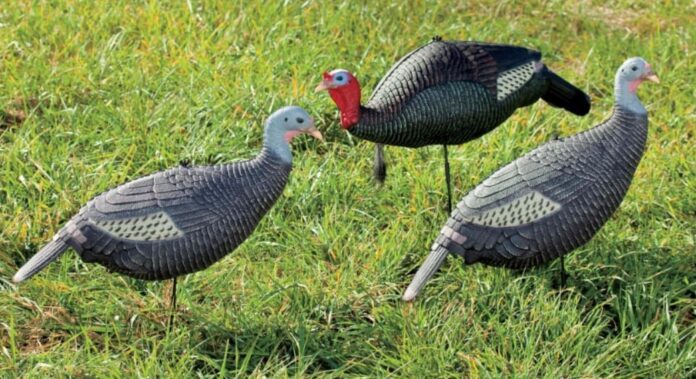 He seemed like a heck of a nice guy, this stranger who my husband brought into our home for me to meet.  Seems they were out in the garage shootin’ the bull about what NOT to do while turkey hunting.  Both had gotten up at 4:00 A.M., and both had returned “fowless.” I’m surprised because my husband is such an expert shot. 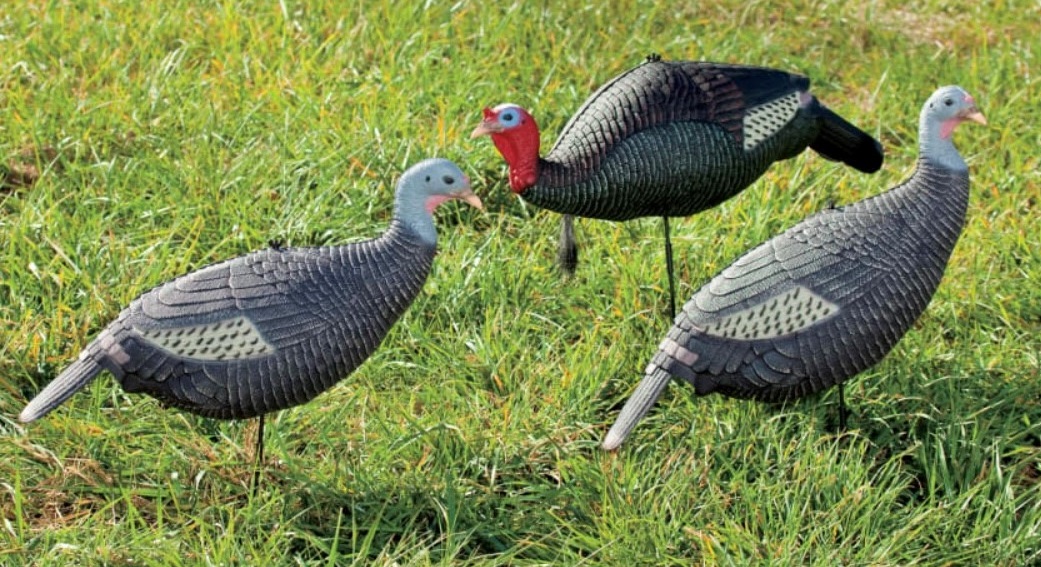 “Ya gotta see one to shoot one,” was my husband’s flimsy excuse. If I sound impatient and slightly bitter, it’s because the man would never, I mean never, get up at 4:00 A.M. for anything I wanted to do.  Come to think of it; he wouldn’t go to bed either for anything I wanted to do. I really better be careful with what comes out of this mouth because I did say he’s an expert shot, didn’t I?

Well, in treks his turkey hunting buddy with a pleasant smile, an unassuming manner, and when I offered him a chair, he was very considerate of our humble furnishings.  Funny how wrong we can be with first impressions.

“No thanks,” he softly replied, as he refused to walk on our carpeting with his muddy boots or sit on our couch with his less-than-fresh-smelling camouflaged clothing.

“Don’t be silly,” I insisted, “I still have to do my spring cleaning.”

“For which year?” roared my husband, and because he thought that was so uproariously funny, he had to take out his “hunting” handkerchief to blow his nose and wipe his eyes.  That’s when I noticed something very strange, even for him.

“Why the florescent orange-colored handkerchief?” I asked.  “I thought all you owned were monogrammed white and the red bandana ones?”

“That’s how much you know about me,” he flippantly replied.

Sometimes when other people are around, my husband acts like he’s the ‘deer’ with the biggest rack, the one in charge.  I’m tempted to remind him that it’s the matriarchal female doe that really is in charge of a herd.  But what would it behoove a wife to embarrass a husband who knows far more about hunting than I do?  And what he shared with me next only proved that he, at that moment, shared the same belief.

“Ya never wave a blue, red, or especially a white handkerchief while out in the fields because other hunters can easily mistake you for a turkey and bang!” he whispered.

Boy, what a come-back I could have with that remark, but again, because I really am such an exceptional wife, I decided not to belittle him in front of his new found friend.  That man should really appreciate me more than he does. I turned my attention to this stoic stranger who resembled a decoy, and again, I pointed to the chair and uttered those two little words that unleashed his ire—“Please sit.”

“You women never listen to us men like you’re supposed to,” he blurted out.

“That’s the damn trouble with this world; the women wanna be the boss.”

So help me, girls; I almost choked on my saliva. “’ Like we’re supposed to?’” I gasped.  If that ignoramus had even dared to sit down to make himself comfortable, I would have called the Border Police because, clearly, he had overstepped his boundaries.  I might have taken my husband’s feelings into consideration, but not this stranger’s.

“My husband mentioned to me how you’ve been married and divorced more than once.  I’m shocked you attracted anybody at all!” I snapped.

Immediately I felt guilty and ashamed for having stooped so low as to retaliate.  But I’m only human, so to appease my conscience, I packed this “Turkey the Terrible” a lunch to take with him hunting the following morning.  But because I’m only a woman, “inferior” to men by their assessments, and I don’t know any better, I slipped a gleaming white handkerchief into the bag.  The man might sneeze; God bless him— he’ll need it.