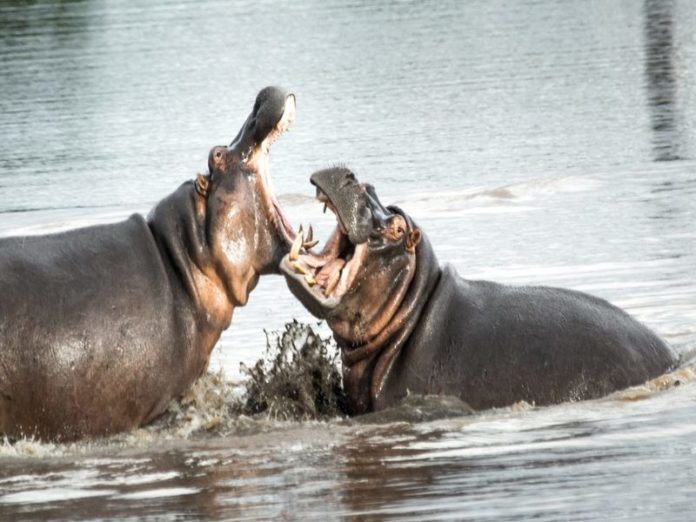 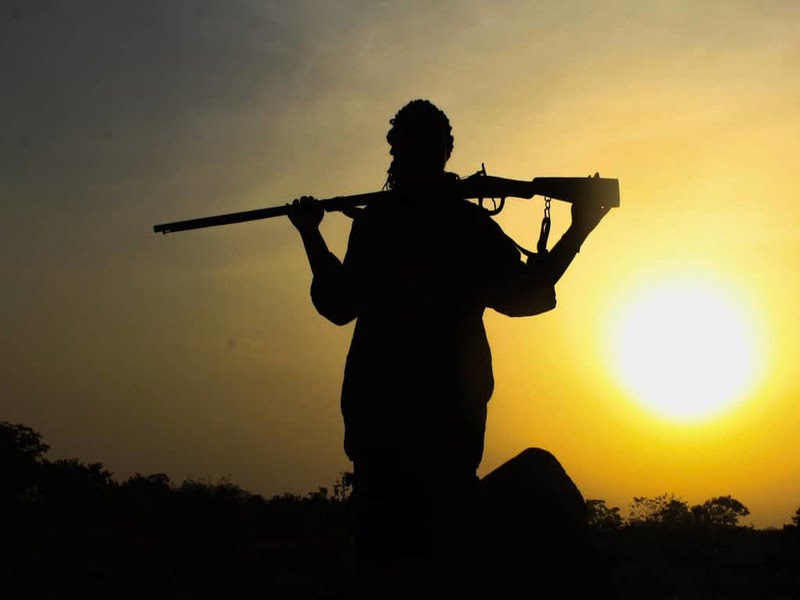 The world as one global village has changed at an alarming rate over the years, some regions more than the others. In the wake of innumerable technological innovations, the devices of the internet and over-dependence on the social media, we sometimes spend more time staring down at our smartphones than we do with nature, making it that much harder for us to be in sync with our senses and our immediate environment.

Fortunately, outdoor activities such as hunting and gathering have stood the test of time.  Human endurance is undoubtedly the highest-ranking activity that has preserved human life across the continents time and time again. 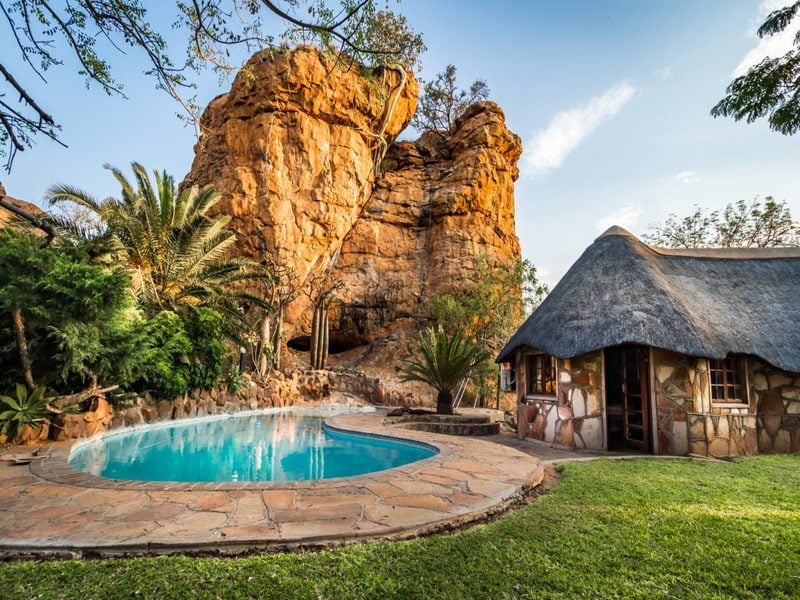 Hunting for meat, in groups or alone as we often do, continually drives home to us, the need to always be on alert, and on guard against those swiftly changing situations where a hunter becomes the hunted at the twinkling of an eye. Relying majorly on our senses has been pivotal to our self-preservation in the wake of certain harsh realities associated with the African Continent, and when we approach nature and the raw brilliance of these animals in this way, the near-forgotten primitive skills in us is brought to life; we walk away each time a little better than we used to be. 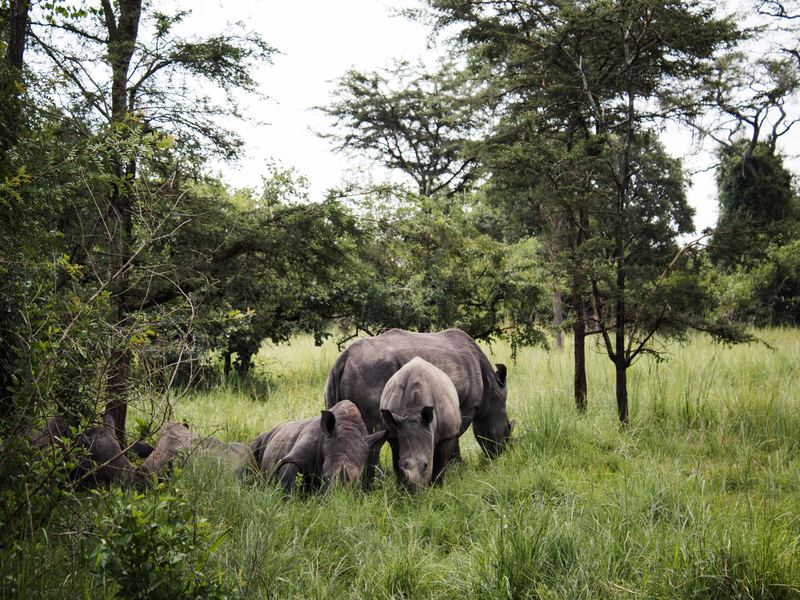 All across Africa, countries and regions are blessed with an abundant supply of plains game, rivers, mountains, grasslands, and an extraordinary array of wildlife reserves, all of which we do not take for granted.

Some of these animals like the blesbok, the crocodiles, the warthog and the roan antelope are fairly common and can be easily found in many parts of the Continent. There are others though, such as elk and the bontebok, so rare that you could hunt them for months without actually sighting them. 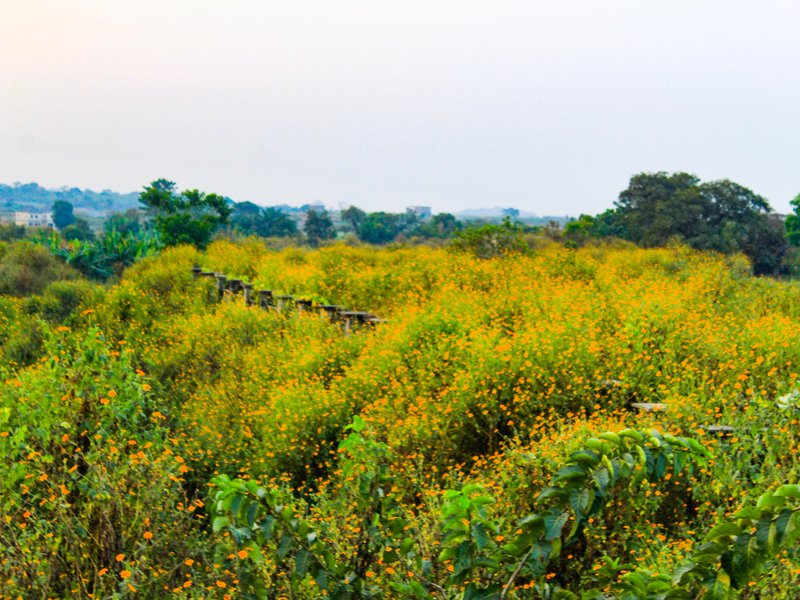 The Cape Buffalo, also known as Africa’s legendary Black Death is one such magnificent beast, best hunted in South Africa. This near-mythical creature reaches a height of about 150cm (4.8 ft) and a mass of about 870kg (1900 lbs), sometimes more. Most times, they move in herds of hundreds and when encountered at night, the herd creates the illusion of a massive black shadow; the origin of many hunting legends. 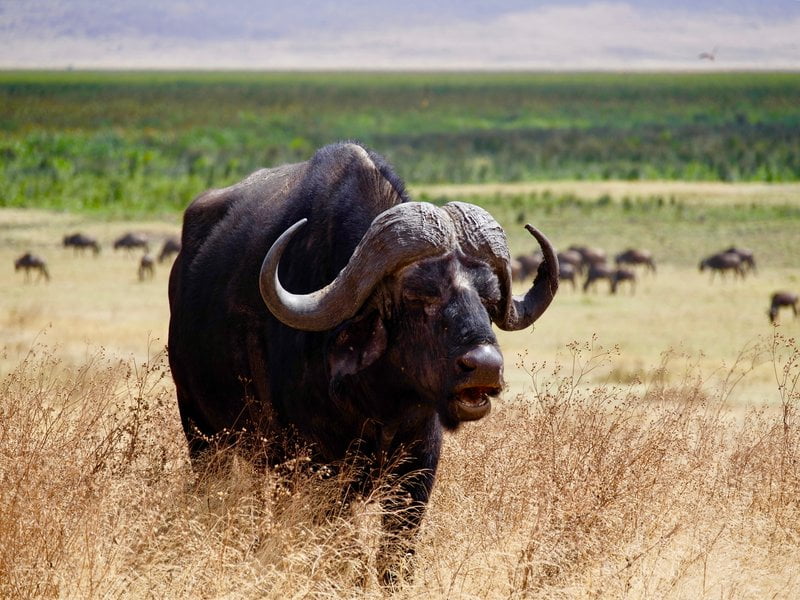 Larger herds can be encountered in the Kruger National Park but the smaller herds are best hunted by the natives in Zululand and the Eastern Cape regions of the country. The Cape buffalo also periodically grazes and is hunted along the Zambezi delta in Mozambique, at various times in a year. 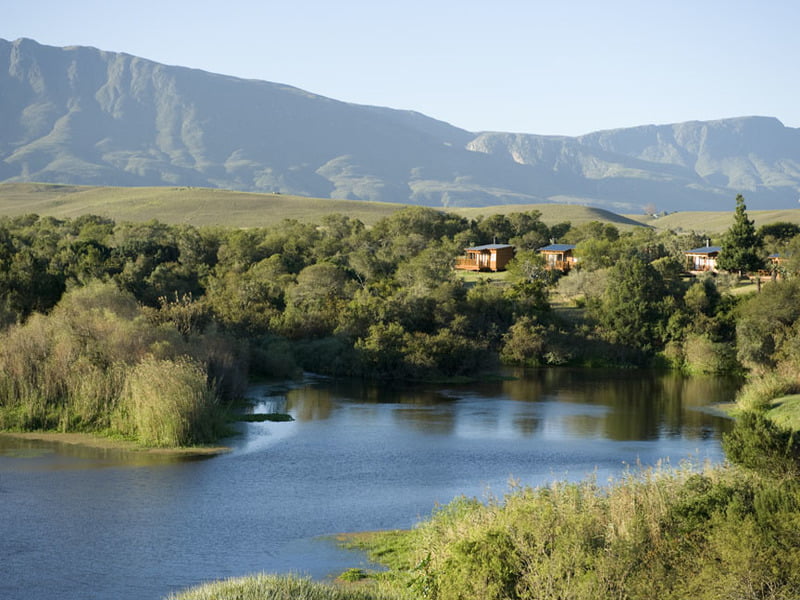 These are as breathtaking as they are difficult kill. A wounded bull is any hunter’s worst nightmare, and hunting the Cape buffalo has claimed more hunters than any other animal in Africa.

Still, the settlement of this animal in the most southern tip of Africa, surrounded by a perfect meld of bushvelds, forests, breathless mountain peaks, deserts, unspoilt beaches and wet coastlands is very fitting; as one of Africa’s finest, it ought not to settle for less.

The Lichtenstein and the glorious mountain reedbuck are two other special animals that call this region home and are also best hunted along the Kruger Park. 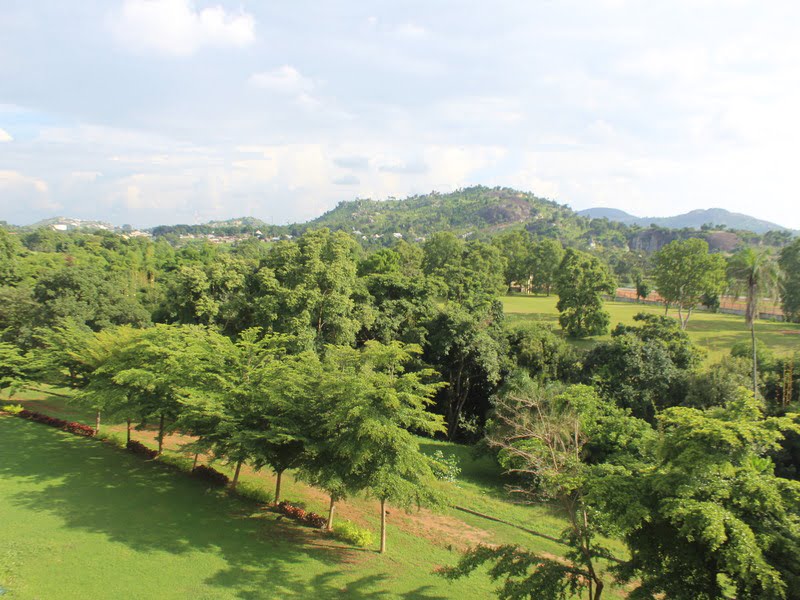 Tanzania in its own right is home to Mount Kilimanjaro (Africa’s largest peak), Lake Victoria (Africa’s largest lake), Lake Tanganyika (Africa’s deepest lake) and the stately Fringe-eared oryx. With a defined pattern of markings that contrasts directly with its face and body, and in addition to its spear-like horn, this animal is a beauty to behold. Ranging from Kenya to Central Tanzania, the fringe-eared oryx thrives best in Maasailand, the northeastern part of Tanzania because they belong in hot and dry habitats. 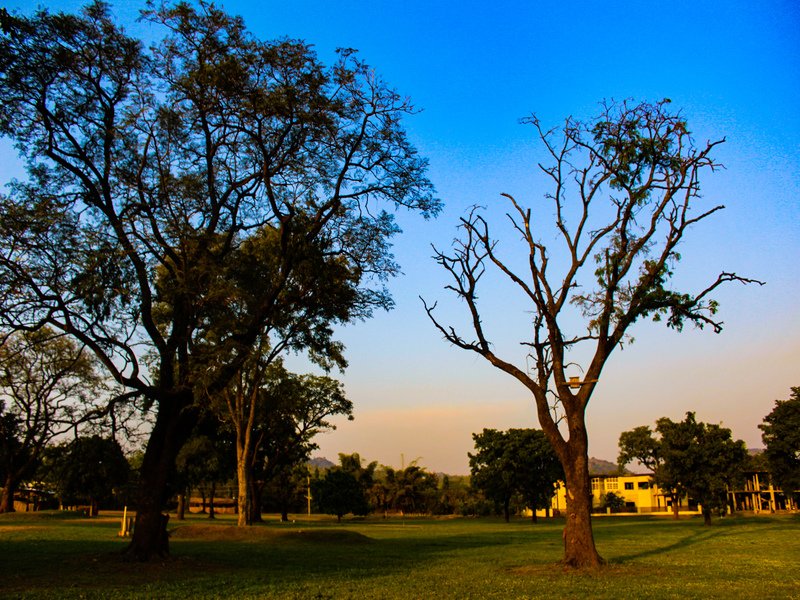 Most active in the early mornings and late evenings, hunting this animal, I hear, is an activity that demands a generous dose of patience from the local hunters, most times hours and hours of it. Native communities hunt the fringe-eared oryx for its meat and hide and in many African cultures, their horns are still sought after as charms.

The lesser Kudu, the Topi, Gerenuk, Kirk’s dik dik, the Coke’s hartebeest and rarities such as the Abbott duiker are also found and hunted  in Tanzania’s Maasailand, and by the natives across open areas on their village lands all year long. 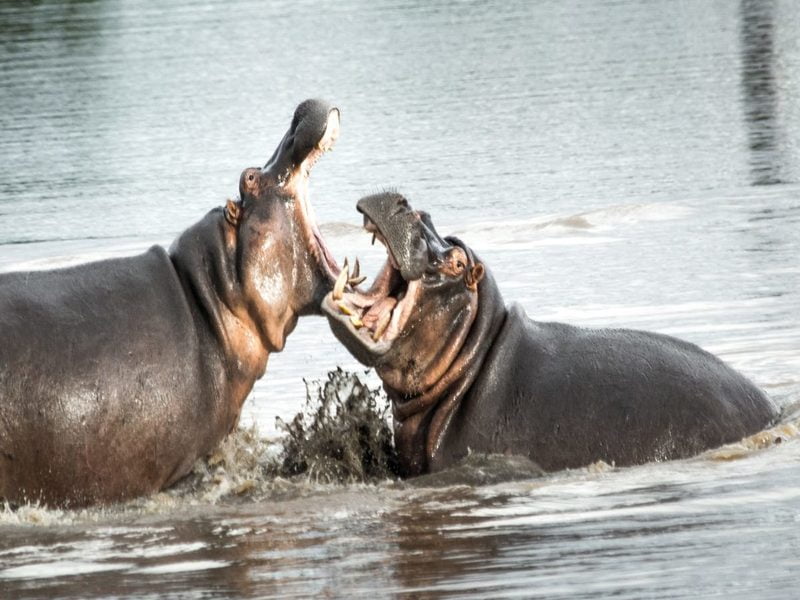 Aside from the members of the big five, six members of Africa’s Tiny Ten can be found and is hunted in the Sofola province of Central Mozambique alone. This coastal forest area with patches of large grasslands is the perfect home to the grey, red, and blue duiker, the oribi, the suni, and Sharpe’s grysbok. Sightings of about 200 suni per day in this area is not strange. Because these animals make for rather small targets, native hunters hunt them by silently stalking them and sneaking up to within a shooting distance. 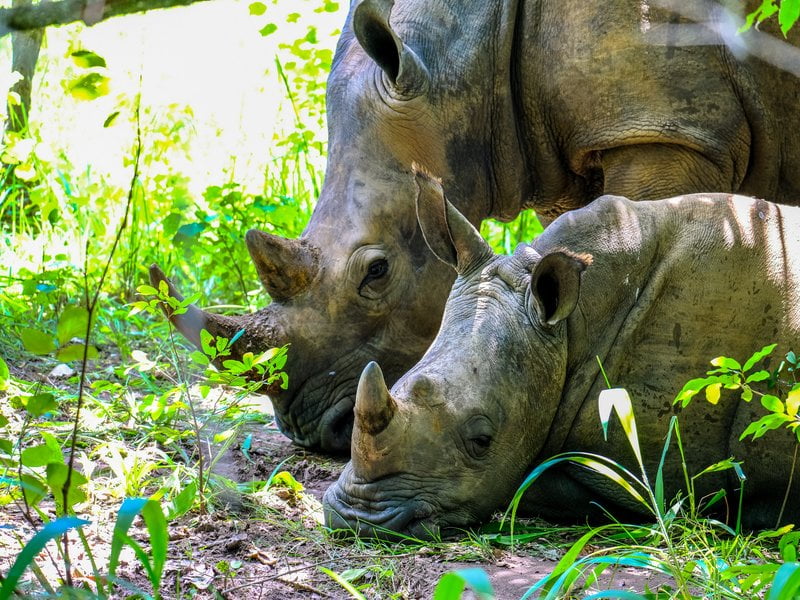 The Black Rhinoceros, the splendid Kalahar Gemsbok, and the regal Damarra Dik Dik is found in the plains of Namibia and rightly so. From the most beautiful sunsets to powerful thunderstorms, from devastating flooding to equally damaging droughts, Namibia is a country famous for its extremities. 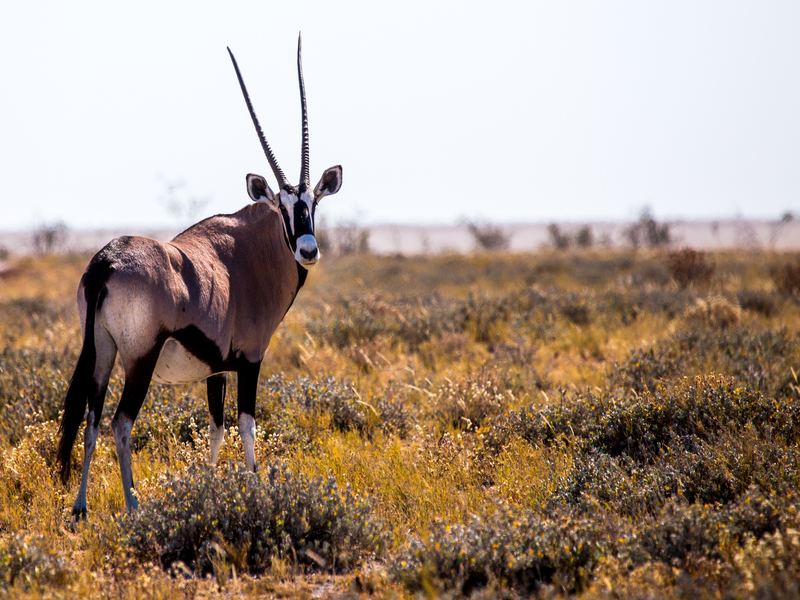 The gemsbok makes its first appearance in this region on Namibia’s coat of arms, and is afterwards, loosely scattered all over the country while the Black rhinoceros remains ill-tempered or unpredictable, often charging at any unfamilair scent. The black rhino population is steadily being revived and now, is also legally hunted in South Africa.

The Kalahari gemsbok embodies the spirit of the Namibian areas of the Kalahari Desert covered with trees and ephemeral rivers and the Damarra Dik Dik is the Namibian version of the more common steenbok, although a lot rarer.

The Central Otjizondjupa region and the Omatako hunting trails of Namibia in particular are popular amongst the locals for their plentitude of games. These territories consist of a variety of differing terrains, including the Ozondjahe mountain peak, all teaming with huge herds of wildebeests, impalas, and elands all year long. 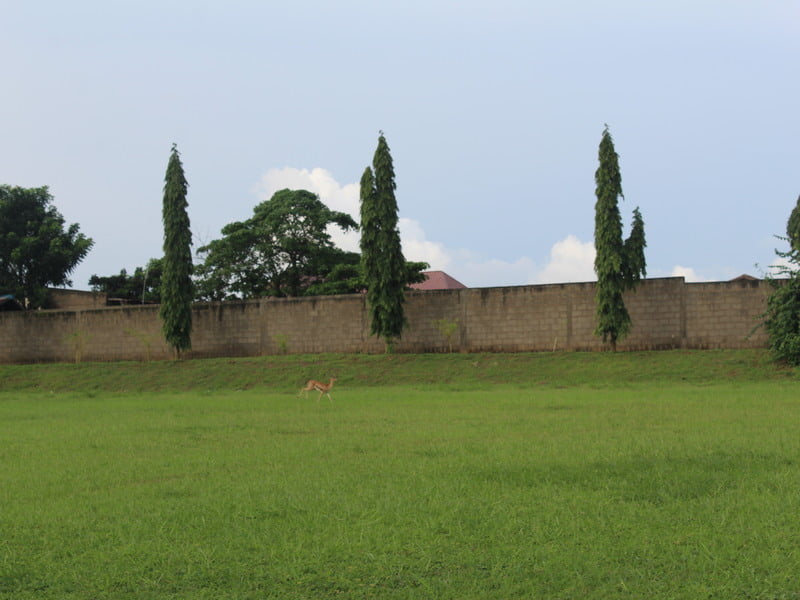 Now Zimbabwe straddles an extensive high inland plateau that drops northwards to the Zambezi valley–towards the border with Zambia–and southwards to the Limpopo valley–towards the border with South Africa; and is home to the Tsessebe, Africa’s fastest antelope, alongside the more common kudu and the impala amongst others. The Tsessebe is an animal more wary than most, but its thoroughly inquisitive (or brave) nature often delivers it into the ready arms of the local hunters because for some reason, when confronted with danger, it always runs a short distance and then halts to look around. 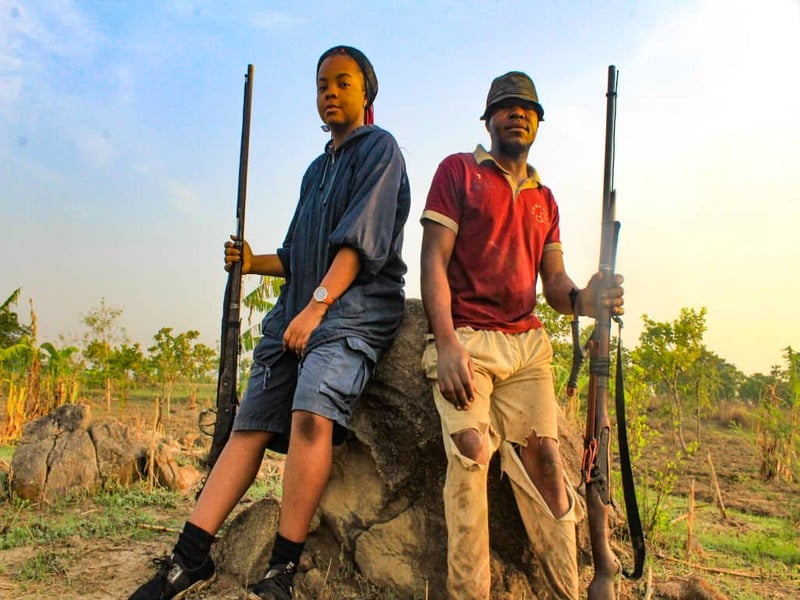 By local accounts, the Tsessebe also would rather stand and inspect something unfamiliar rather than run off first and “ask questions” later, while the impalas and the common kudus are scattered in their herds all over Zimbabwe.

Areas in this country famous amongst the natives for their rich supply of game are the Dande, Chewore, umfurudzi, Hurungwe, Charara, Chiriso, Chete and Matetsi regions. 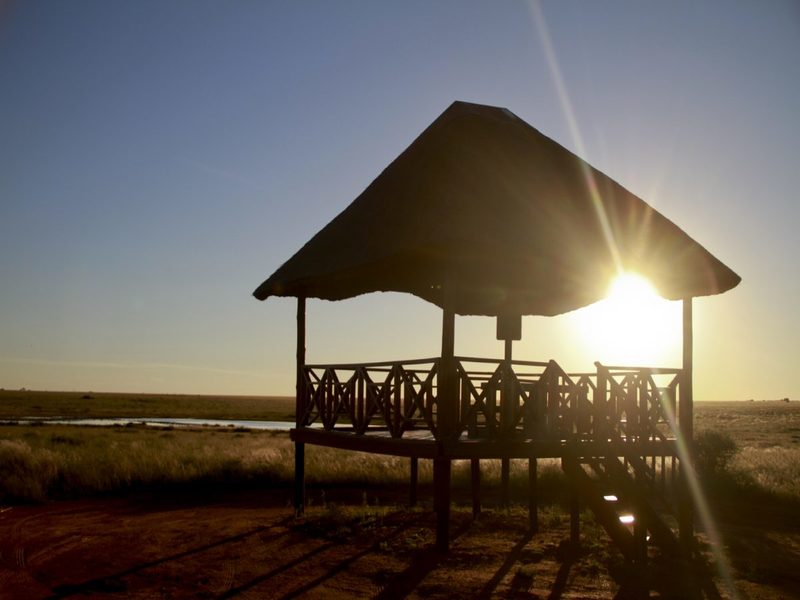 These are some of the most magnificent animals Africa is most lucky to have. On a recent early morning hunt for alligators near my home, I found it increasingly easier to isolate and focus on a few sounds while everything else slowly faded away. It occurred to me much later that day that those were the qualities that pretty much guaranteed the survival of men from hundreds of years ago, because when we are vigilante and rely deeply on our senses in this way, our abilities become heightened and our self-imposed limits slowly dissolve. 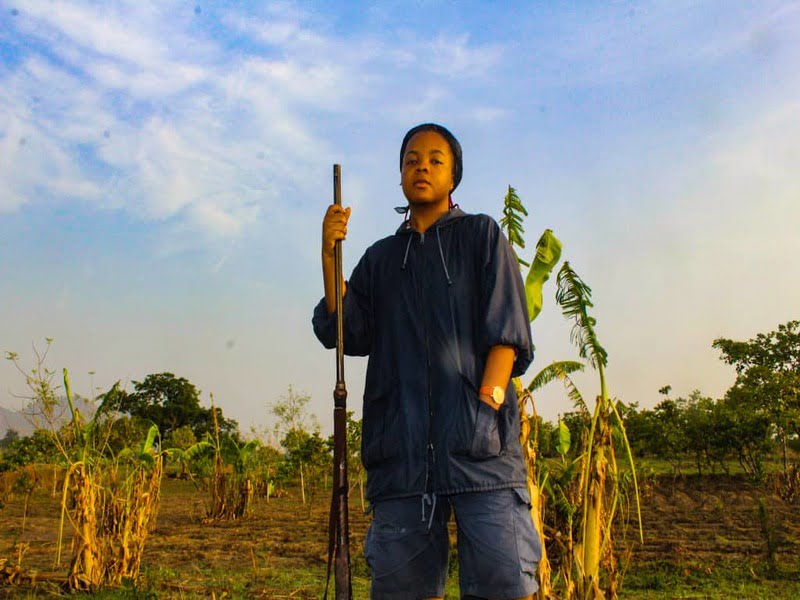 In hunting these baronial species, Nature continues to hone in on our primal skills and sharpen our intuition both of which in turn guarantees our preservation because how else is the earth supposed to keep going around?