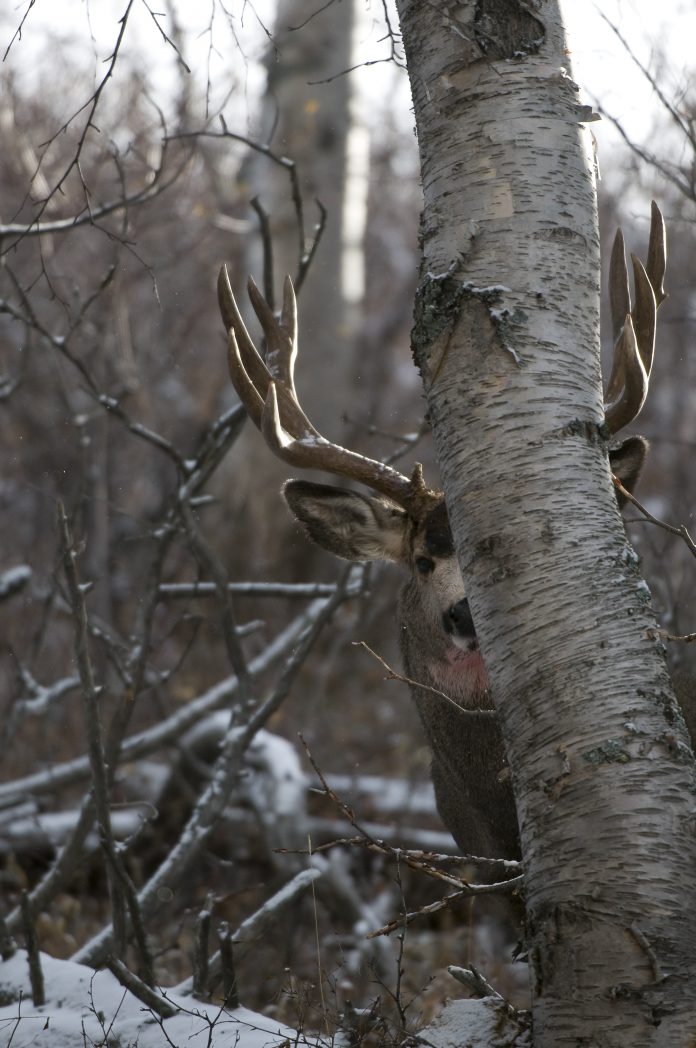 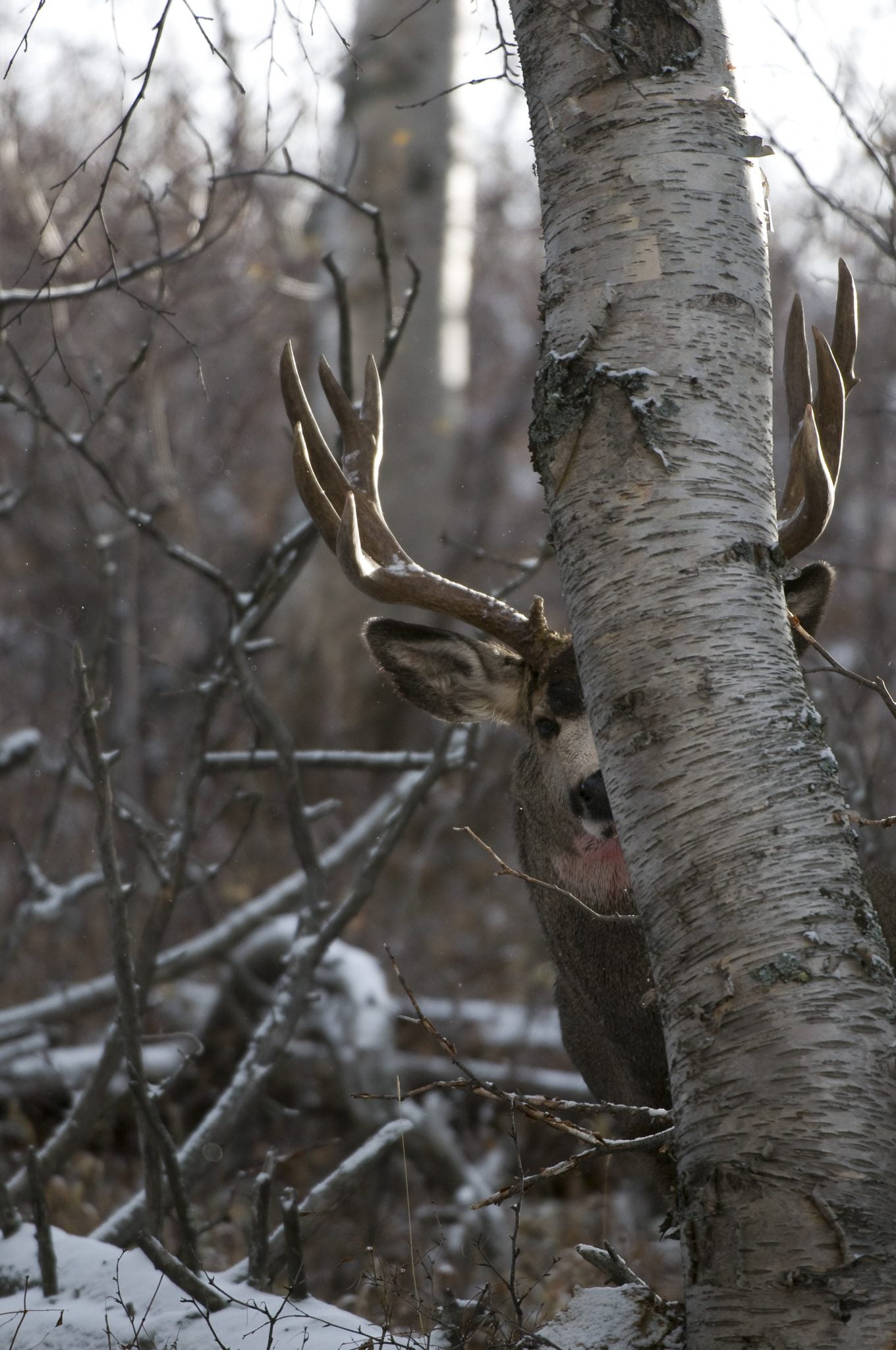 Over the last two years, I’ve written on the the skills a hunter must possess if he wants to kill a big mule deer from tracking, to scouting, to glassing, to ambush hunting, and more.  Search the Mule Deer category at the right of this post under the The Huntin’ Fool Banner if you’d like to catch up.

Even if you’ve finely honed each of those skills, there is one more that you must master or you’ll never— and I mean never— kill a really big mule deer. I call this skill “The One Thing” as it is what separates the men from the boys, the women from the girls, and the wannabes from the done-thats.

What is that skill?

The ability to pass up the smaller bucks and even the pretty darn nice bucks.

If you can’t let the bucks walk that don’t make the grade, I can virtually guarantee you will never kill a giant buck.

Why?  Because giant bucks are the needle in the haystack, the grain of sand on the beach, the winning Powerball ticket. They are so far and few in between—even in great units—that if you can’t stay off the trigger when the temptations come, you’ll hunt a lifetime and never kill a toad.  You have to wade through the number of lesser bucks you’re going to encounter on almost every hunt to have a chance at a barn-burner of a buck.  Also, most of us hunt in the pre-rut when bucks are still together.  Big bucks often hang with other big bucks and to shoot the very best one, you’ll usually have pass up one of his buddies.

When I first started big buck hunting, I actually got this one right.  I was so enamored with the giant deer I had seen taken around my home town, that it was fairly easy to let the nice bucks walk.  I did not want to hang my tag on a 24″ buck unless it was the last day of the last season of the year and I had tried my darndest to find better.  Looking back nearly 25 years, it was the key to my success.

In the early 90’s, I remember passing up several bucks that were really good, including a 27-inch wide, 180 typical with an 8-inch droptine, and a 32-wide “clubby” buck that just didn’t make the grade in the symmetry department. While I probably should have shot those bucks, it was actually those experiences that gave me the wherewithal to pass up other good bucks on hunts where I later killed bucks well over 200 inches.

The best way to learn to pass up bucks is by learning your areas (see my last post, Know Your Area.) Besides knowing how to hunt the area, you’ll also learn what kind of buck you can expect to see.  If you know the place has a 30-incher available, it will be much easier to pass up a nice 27″ buck on opening morning.  Conversely, if you’ve never seen a buck bigger than 170″ there and one presents itself, it’s trigger time.

You also need to be able to tell a big buck from an average buck, a skill that is underestimated by both the experienced and inexperienced hunters.  I’ll cover that in an upcoming blog post.

Make sure you’re a subscriber to the Rok Blog by clicking “Subscribe to blog” upper right under Fitness/Other so you don’t miss that post.

Also, I wanted to introduce an excellent photographer, Rod Sinclair of Alberta, Canada.  I’ve always liked his stunning work on mule deer.  Rod generously donated the photo you see in this post.  If you want to see more of his work, click on this photo: 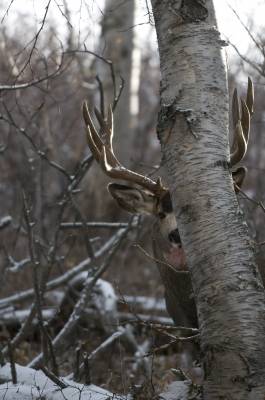