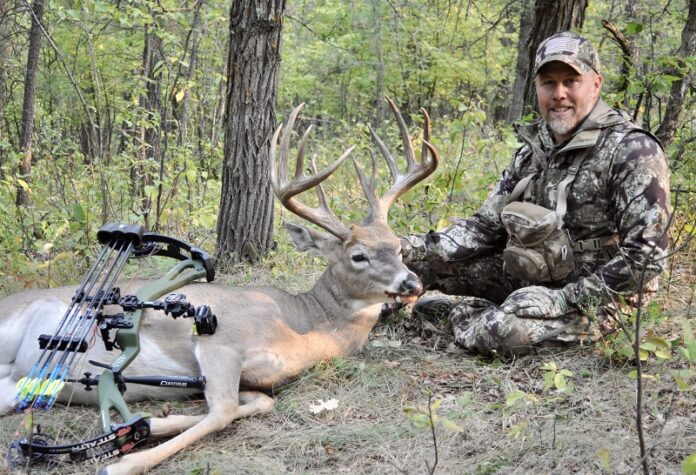 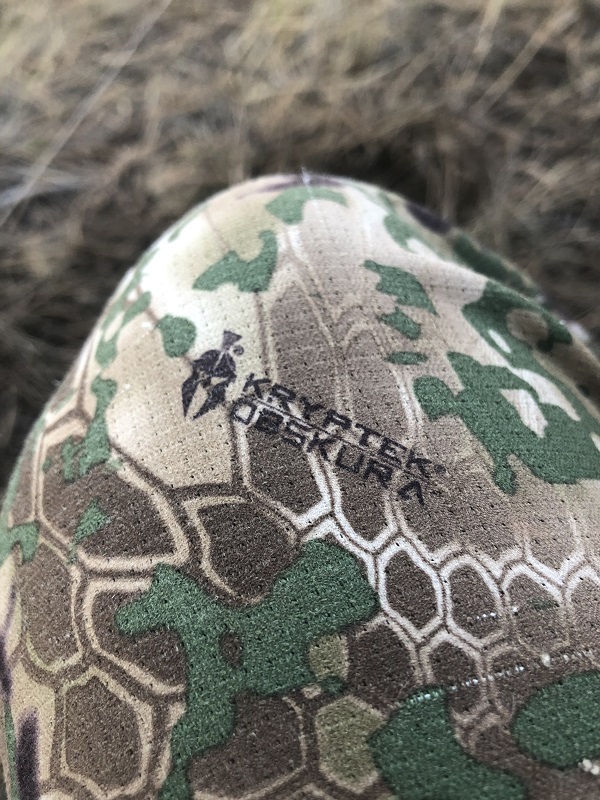 Kryptek Obskura takes passive concealment in the visual spectrum to the next level. Obskura was born out of the vast experience and insight Kryptek gained through the U.S. Army Camo Improvement Effort and development efforts with other Foreign Militaries. In summary, the macro-pattern of Kryptek’s original family of patterns became the micro-pattern for Obskura, and elements inspired by the extensively proven Tiger Stripe Camo became the macro-pattern. Obskura comes in three color-ways: Transitional, Grom, and Nox.

I have been thrilled getting to use the transitional pattern in recent months since its introduction. Not only myself but others are also pleased with its performance. Sure, many can and will argue that you can hunt critters just the same with any run-of-the-mill clothing and if you want to hunt in your blue jeans, go for it! But I will put my cards into the concealment Kryptek offers to keep the best odds in my favor. 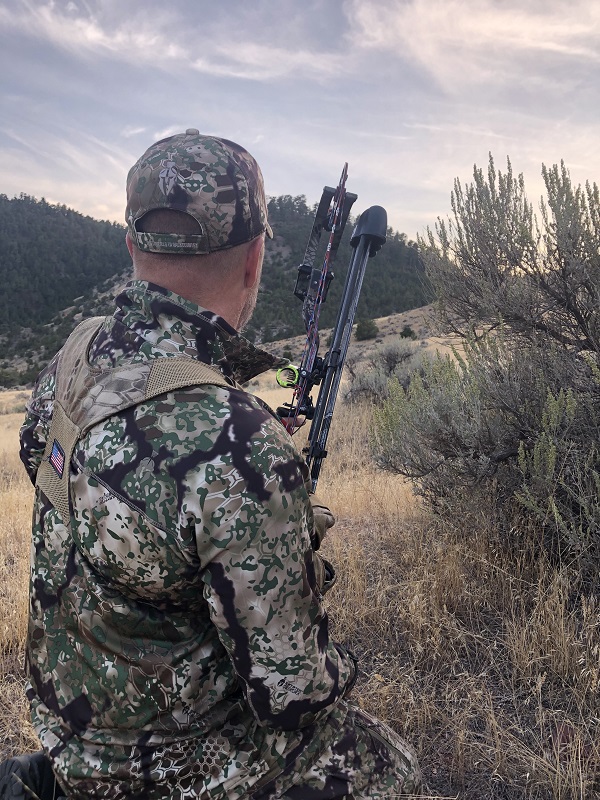 Many wonder and have asked what the difference is between the original Highlander pattern and the new Obskura transitional pattern. It is easy to see the difference when you look at them in pictures on the website, but what about side-by-side in the outdoors? To see the added effects that the Obskura has to offer take a look at the pictures here. 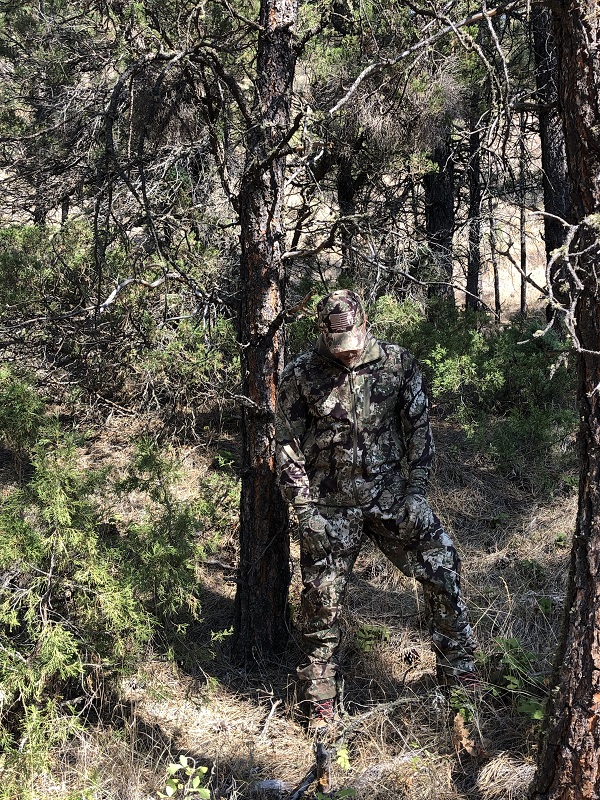 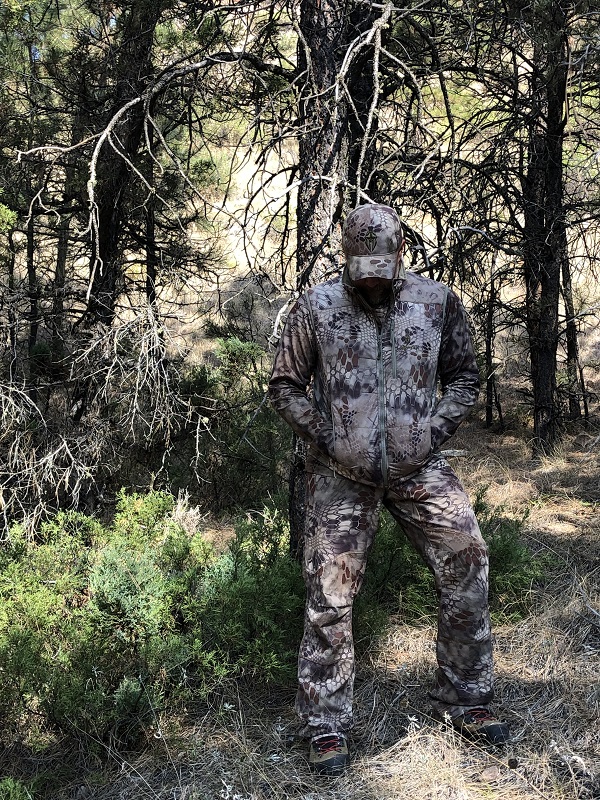 I have found that the Obskura blends better when you are in areas with shadows or dark changes in terrain such as in forested areas and places with lots of shadows. It causes your outline to break up that much better and allows you to better blend with your surroundings. I would still give the edge to the Highlander pattern in more open terrain with little shadow effects or dark contrast in the landscape.

Kryptek did a good job of enhancing their already effective camo with the new Obskura pattern. You can’t argue the testing that goes into their patterns that no other company has done within the hunting industry. Their motto of Battlefield to Backcountry really does hold true as their patterns have been tested from the most extreme bullets-flying-in-your-face situations to that of the most casual hunt. See the entire Obskura line here.

Check out Jared’s review or the Kryptek Sonora Pant and Hoodie or Bushcraft Pants.

You may also be interested in our other clothing reviews.