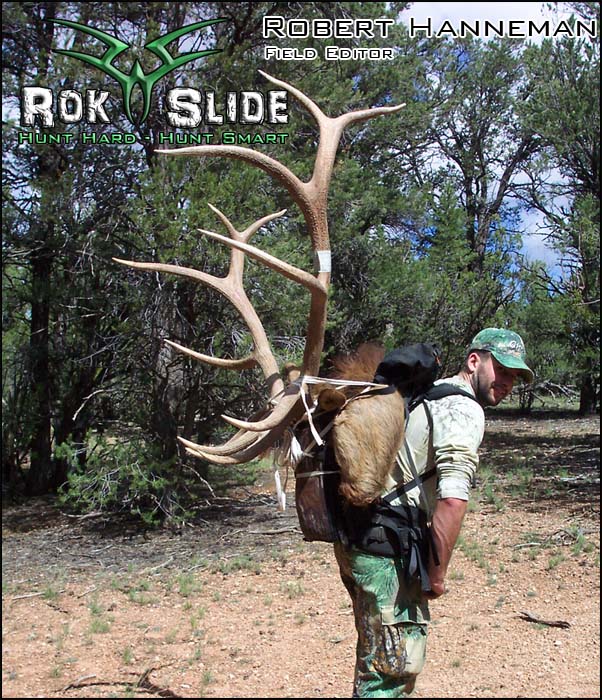 As a fifth generation hunter and trapper, surviving in the outdoors is second nature for Robert Hanneman. In 1999, Robert moved to Montana to join the Missoula City Fire Department and discovered that the abundance of over the counter tags in Idaho and Montana were endless. Spending over 150 days a year in the field hunting, guiding and filming hunts, Robert took up fire-fighting competitions in the off season to stay in shape. In 2001 his team won the world championship for the Fire Fighter Combat Challenge and still holds the world record to this day. He also competes every year in the Seattle Firefighter Stair Climb and places in the top 25 out of over 1500 other firefighters.

Robert’s passion for hunting drives him to apply for over 50 tags in 17 states each year as well as purchasing the maximum number of over the counter tags in Montana and Idaho.  Robert is no stranger to extreme hunts and outdoor survival, and the challenge of the outdoors is what keeps him coming back. Roberts’s main passion is for hunting big Mule deer as well as hunting Rocky Mountain bighorn sheep in Montana’s unlimited sheep units.