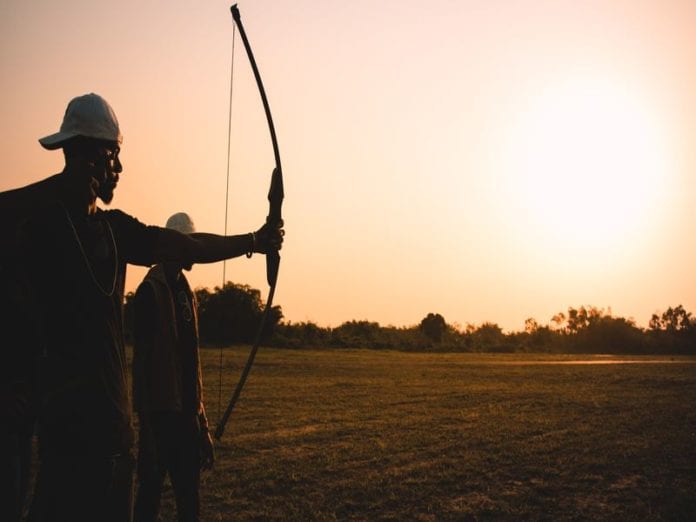 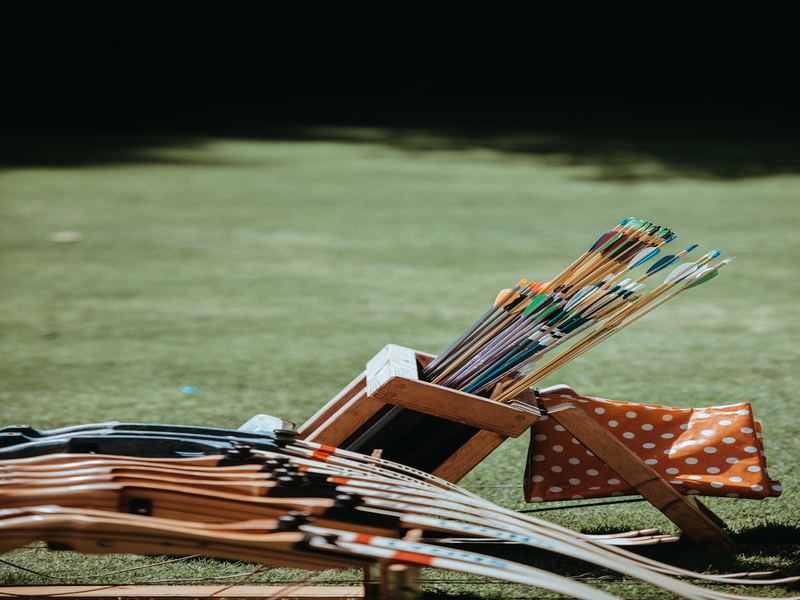 It is sometimes hard to believe but once upon a time, entire civilizations hunted for survival without using guns. In ancient Greece, men perfected the art of hunting fishes with hand-nets, animals with the sword; while the Egyptians and Ethiopians were undoubtedly some of the best archers of all time. In fact, it was not until the second half of the 18th century that guns finally came into the picture and even so, it took years for them to be wholly accepted in prestigious hunting circles across the globe. 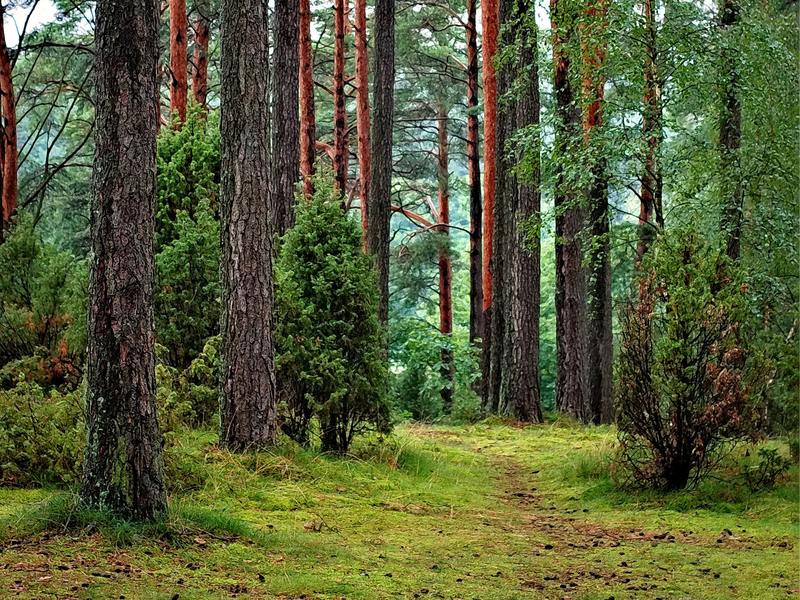 The function of the bow has been greatly weakened in certain hunting circles due to the acceptance of the gun as a more efficient weapon. It was described as an unnecessary risk over and over again until eventually, the bow began to fit into the role assigned to it in this modern world. It has undoubtedly come to a new age, but the remarkable thing here is that despite everything else, it still survived. The bow has stuck with us – defiantly I might add- by accepting its newly assigned role as a tool of the civilian’s private hunting, gradually metamorphosing into an amusing sport and finally, by becoming a popular sport in the modern world. Regardless of the foregoing though, as far as many hunting communities know–especially those found in developing nations–the initial role of the bow and arrow has remained somewhat frozen in time.

Warriors of the African Continent have almost always favored the bow over all else. The Nubians, for one, were so popular with the bow that their country became known as the ‘land of the bow’.

Other African native hunters back in the day relied heavily on the bow and arrow, and today many of us still do. The locals of Gabon, the Mandingo, the famous Yoruba huntsmen of southern Nigeria, along with a small number of locals around the Bight of Benin and northern Cameroon, have been revered for as long as I know for perfecting the art of traditional bow-hunting through all the years.

The Secca bow has always been popular among the Khoisan natives of Botswana with its distinctively asymmetrical form found only in West Africa. This is no surprise though, the Khoisan were (and still are) such great bow-making hunters of South Africa that their bows and arrows are widely traded and adopted. The Hadza natives–who live in small units around the northern parts of Tanzania–have always only hunted with bows and arrows, and from everything I’ve heard, their archery skills are parallel to none other.

Now traditional African crossbows are paired with either iron-headed arrows, or the insignificant looking slender harmless reeds, whose sharpened ends are dipped into select deadly vegetable poison. These arrows are made so light that they could blow away if they were simply laid in the groove of the bow but to prevent this, native hunters place small lumps of gum on the underside of the bow.

The handle of the bow is masterly split and a little peg acts as a trigger. The bow-spring is made strong and sends the arrow home to its target, assisted in no small measure by the arrow’s lightness and the strength of the huntsmen. The arrows with iron heads are used for hunting wild beasts, but the deadliest weapons here are the little insignificant-looking sticks of bamboo, the sort that is plainly sharpened at one end. These are deadly not just because they can be trusted to deliver death wherever they touch but most importantly because local hunters here have perfected the art of poisoning their tips with very deadly herbs before a hunt.

In my homeland, this poison is gotten mainly from the euphorbia plant but poison gotten from castor bean plant is popular amongst native hunters in South Africa. (The San hunters  make their version of this poison from the larvae of a small beetle or the Marula fruit, but I hear they use snake venom as well.) The leaves are gently but very carefully ground and when the lethal juice extracted, the sharp tips of the tiny reedy arrows are dipped several times in this sap. These arrows are left to dry because the poison must be completely absorbed into the wood, and if you got it right, the arrow tips would have a reddish color afterward. Then, the poisoned arrows are carefully slipped into quivers made of animal hide, all set for duty on the next hunting trip.

These tiny arrows are much dreaded among the hunting tribes around here, and with good reason. They can be thrown with such power as to take effect at a distance of fifteen yards, and with such velocity that you cannot see them at all till they hit home.

I once tested for myself when I was younger, much to my grandfather’s horror. There is no cure for a wound from one of these harmless-looking sticks – death follows in a very short time. And so it happens that armed with reliable hand-made bows, and arrows tipped with poison–and let’s not forget the amulets–native hunters of this continent continually hunt the games of their communities. 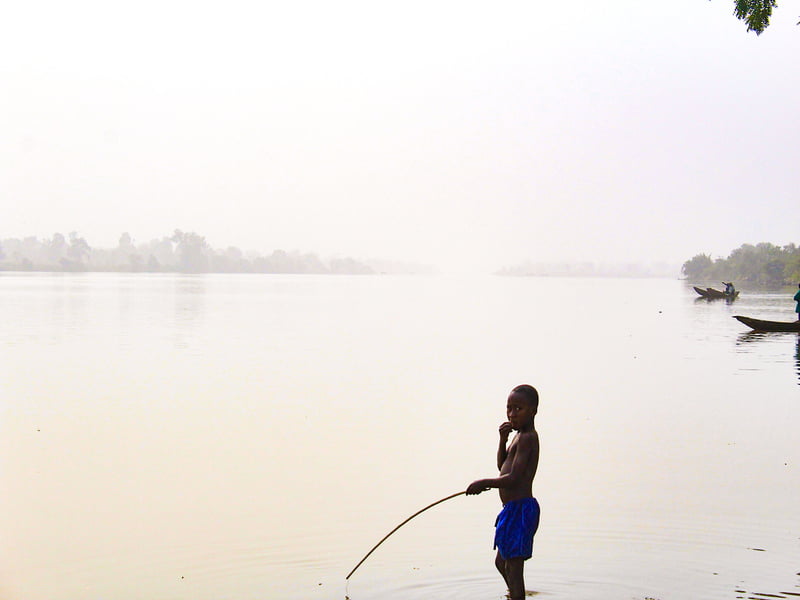 The bow and arrow hold an important place in the complex weapon system in our many communities but archery also has a long and continued socio-cultural significance throughout the Continent. For instance, in the traditional San culture, a young man signals his intention to marry a woman by shooting an arrow at her butt. The ‘love bow’ he uses here though is small, and made to bounce off her gently. If the woman loves him, she would react by picking up the arrow and placing it on her heart–but if not, she would leave it lying on the dusty ground. It might sound silly, but traditions such as these die slowly in my part of the world, if at all. 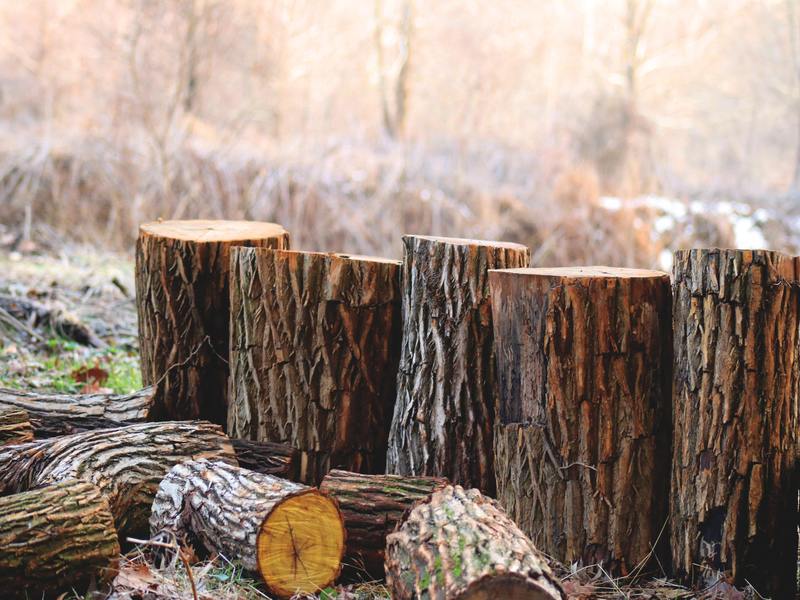 The bow and arrow to date are still commonly used in rural areas for hunting and even in some urban parts of the Continent as an inexpensive but effective means of protection. The incredible challenge of traditional bow-hunting though is self-limiting—more often than not, you bring nothing back home. Now I personally lean towards hunting with guns and all the efficiency it represents, but sometimes the bang and recoil feels way too much like modern warfare for comfort.

One of the major reasons why native huntsmen in my part of the world still hunt with their bows might be in the solemnity of the process. When you hunt, I think you should do it by the fairest means possible; with respect for life you are taking and without greed. Traditional bow hunting is one of the ways to do just that because here, both the hunters and their preys operate on a more leveled playing field. There is no guarantee that you can make the kill because you’d have to come closer than you would have if armed with a gun. And more often than not, the hunt translates as nothing but a long, silent trek with the faint promise of an adrenaline rush afterward.

I found myself in the midst of traditional bow-hunters once. It hadn’t even been planned, not on my end and certainly not on theirs. I had been on a hike when I ran into them but after realizing that I love hunting–an activity most women in my part of the world are discouraged from–they let me walk back to town with them, answering my whispered questions as honestly as they could. Eventually, though, we all grew silent. In very little time we came close to an antelope; close enough that Hassan–the best archer in the group–actually has a shot at it. He silently takes off his worn sandals, looks deep into my eyes and asks me to be extra quiet. 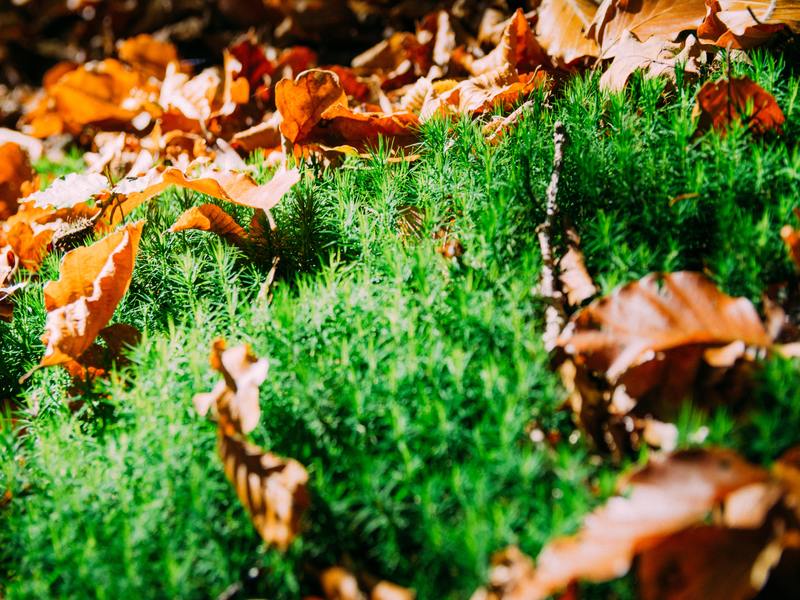 Then he melds away from the group, walks half-bent for a few yards, picks a poisoned arrow from his quiver, aims and shoots. Not for fun, and not because I am there, but in the hope of getting some much-needed meat for himself, his family, and hopefully a little leftover to be sold in the local market. Never before have I experienced silence so palpable you can hear the sounds of a heartbeat closest to you. The thin arrow flies through the air for all of two heartbeats, maybe even less, and ends its flight by going in deep near the flank of the animal.

In the silence, I could hear the sound of its poisoned tip penetrating the flesh and just as quickly as it all began, the cycle was complete—from the arrow to target. Compare all of that to a gunshot and it becomes easier to understand why the African bow-hunters retain the unbelievable ability to tune into their surroundings to date.

And why the native hunters here, after all these years, still retain a deep respect for wildlife; the sort that has already been lost by many other cultures the world over.

If you liked this article be sure to give Linda’s other articles a read.