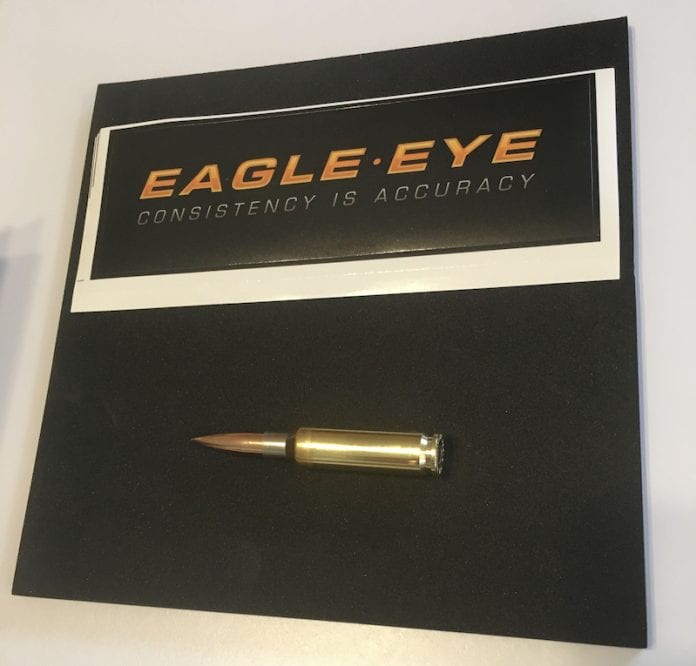 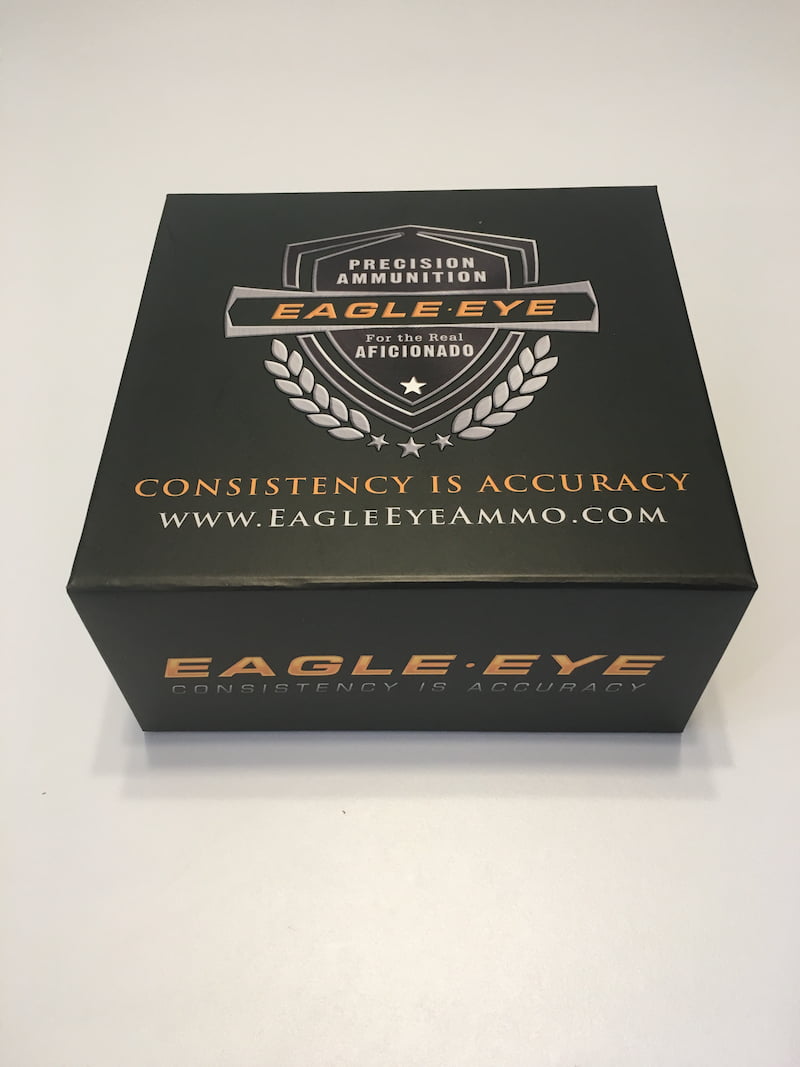 Here’s the down and dirty on my journey to Eagle Eye Ammo. I’m not interested in reloading. I have a very addictive personality. Once that ball starts rolling, it’s impossible to slow it down. Like everyone else, my bandwidth and resources are limited. So, the goal for me, is to find a factory load that matches well with my rifle. Eagle Eye Ammo has proven to be my best choice to date. More info here. 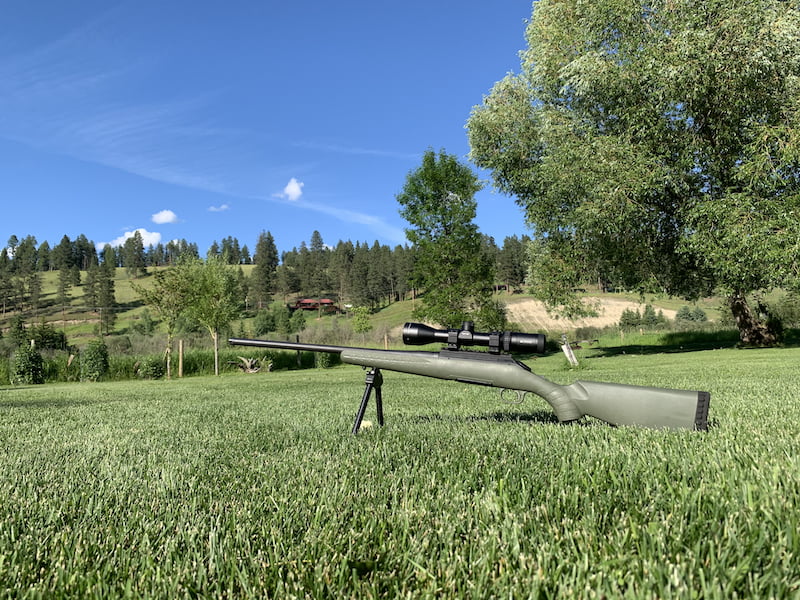 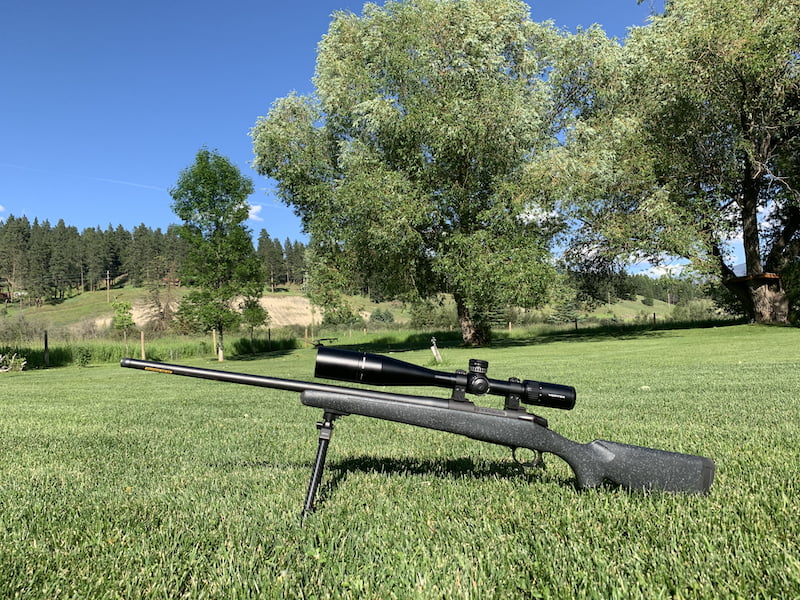 I wrote an article a while back that journaled my race to shoot one thousand yards. During that process, I was lucky enough to take a Precision Hunting Course at Branded Rock Canyon. Throughout the journey, I shot Hornady’s Precision Hunter 143 gr ELD-X in 6.5 Creedmoor. My rifle was a Rugar topped with a Vortex Viper PST GEN II. The best I could get from the Ruger was MOA. The instructor sent a 3-shot group at one hundred yards to verify my zero and he also shot MOA. My conclusion… MOA was the best that I could expect from that rifle and I was fine with that. That all changed when the Eagle Eye Ammo arrived! 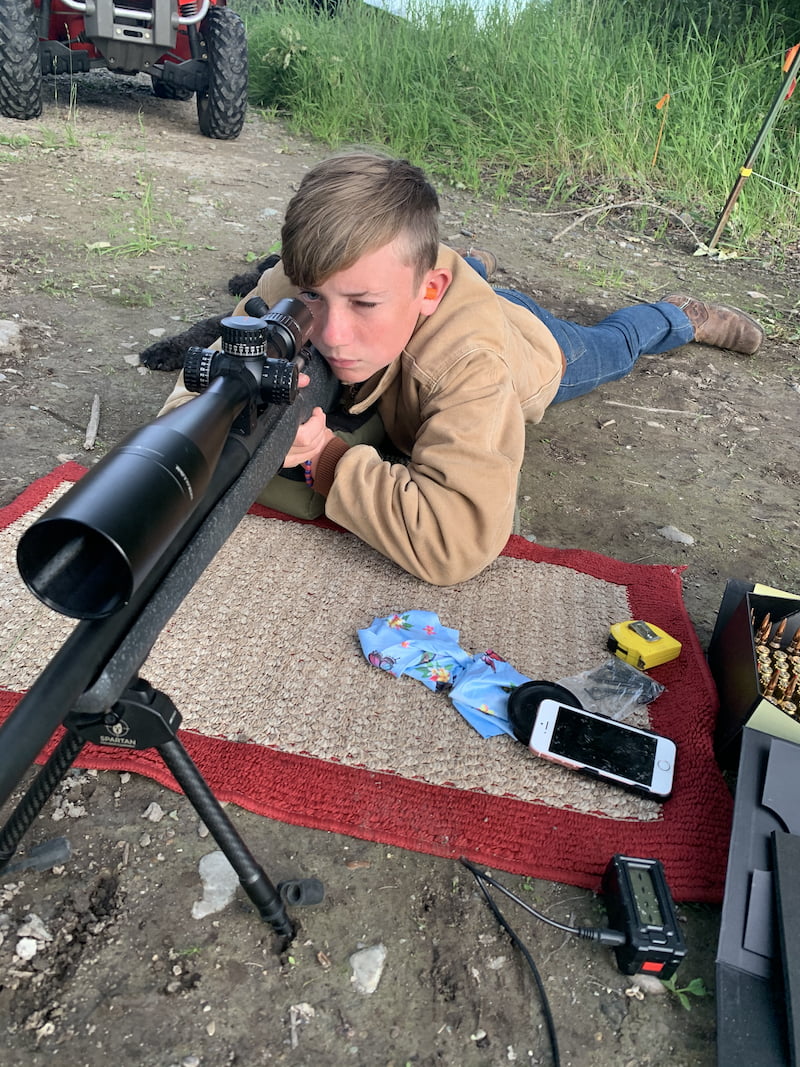 The cartridge I used for this review was Eagle Eye’s 6.5 Creedmoor 135 grain. It’s a Berger classic hunter bullet. The ballistic coefficient is .303 using the G7 drag model. 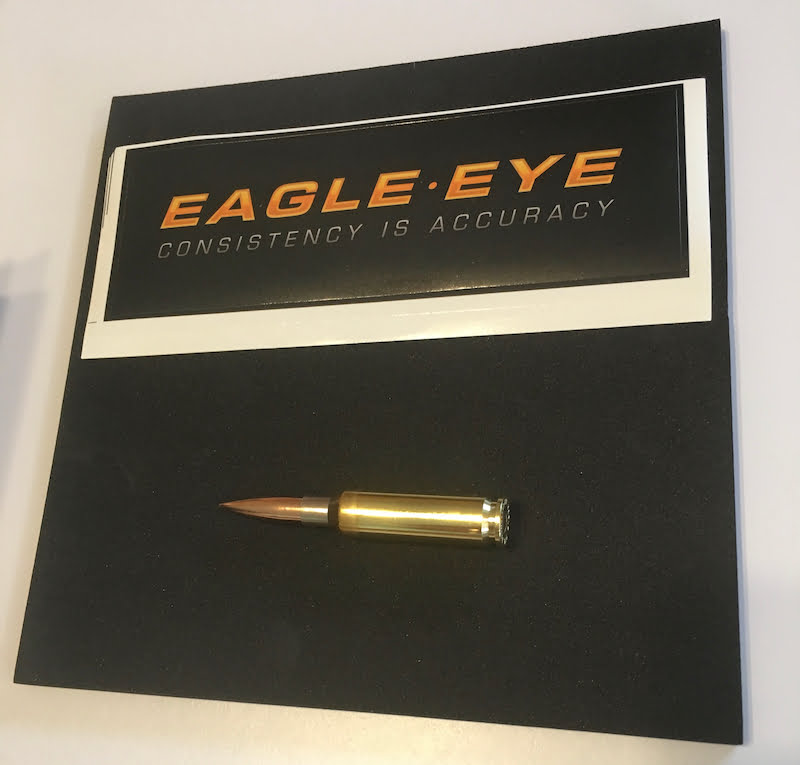 Eagle Eye Ammo also just came out with a 140-grain option in 6.5 CM and I can’t wait to see what it has to offer.

Sub-MOA! How about that? As I mentioned in my Vortex Viper HS review, my thirteen-year-old son shot MOA through the Ruger with the Viper HS. An inexperienced shooter, with a simple, second focal plane reticle shot as good (or better) than I could with the fancy scope. 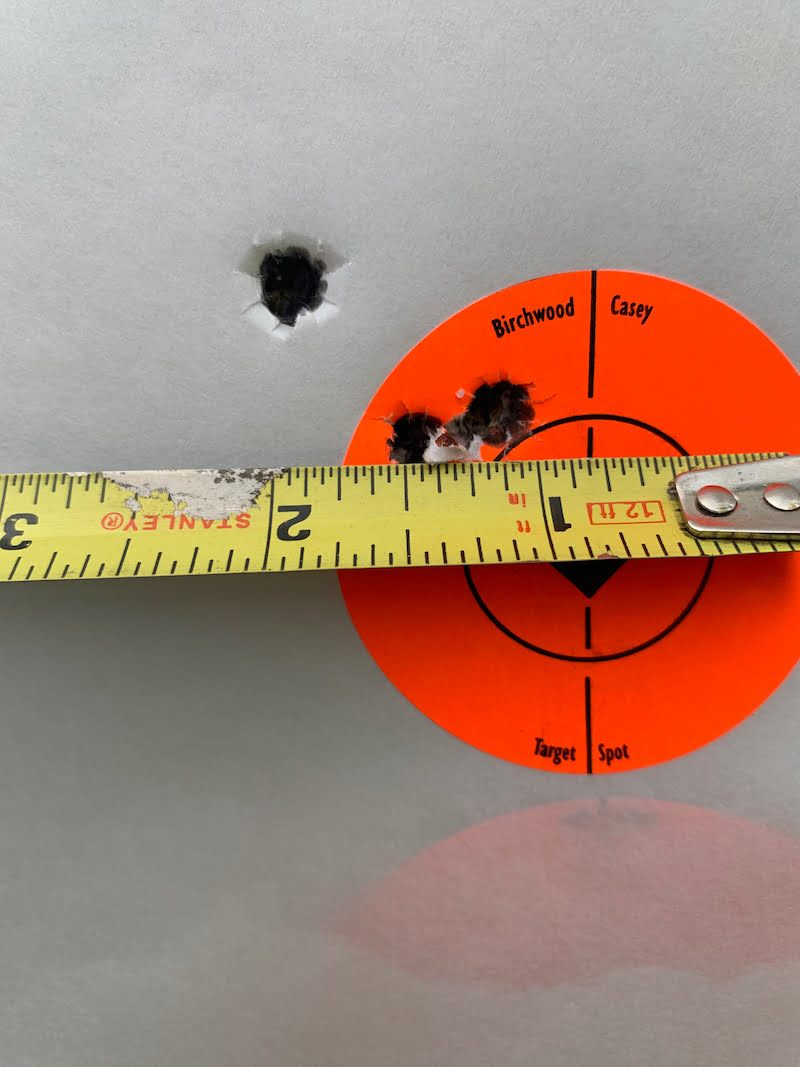 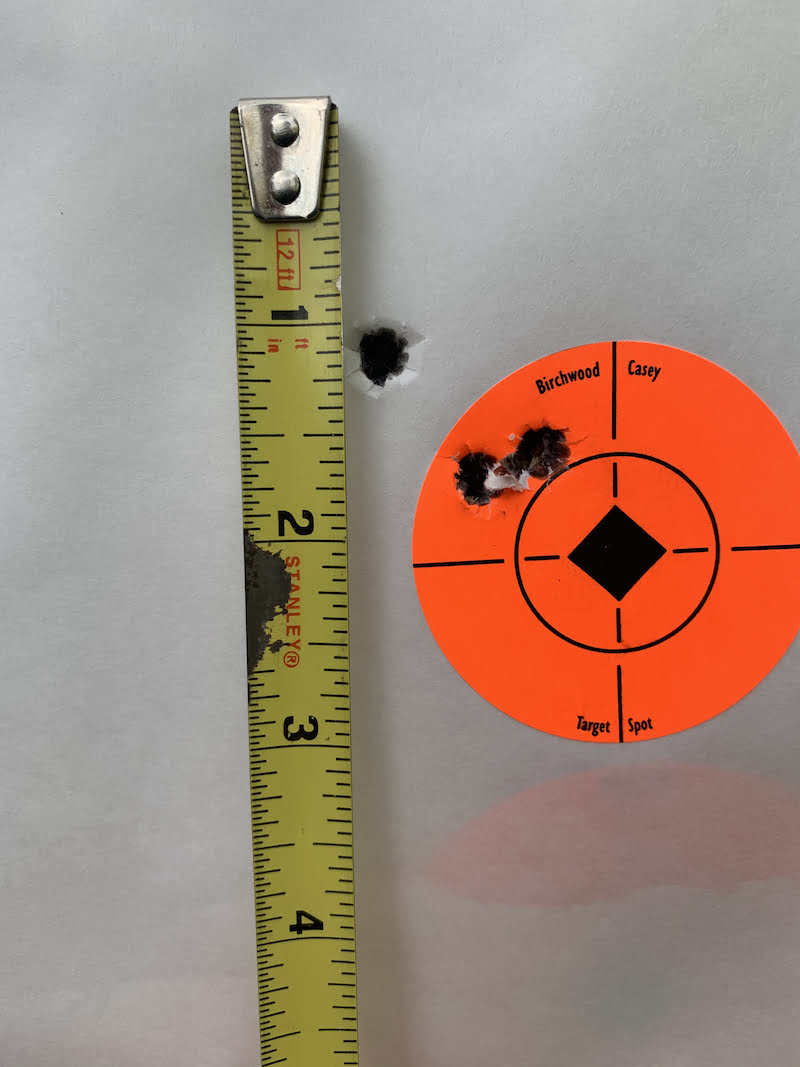 It was a BIG deal and I made sure he knew that I was proud of him. Then, I settled in and shot sub-MOA with the same setup. 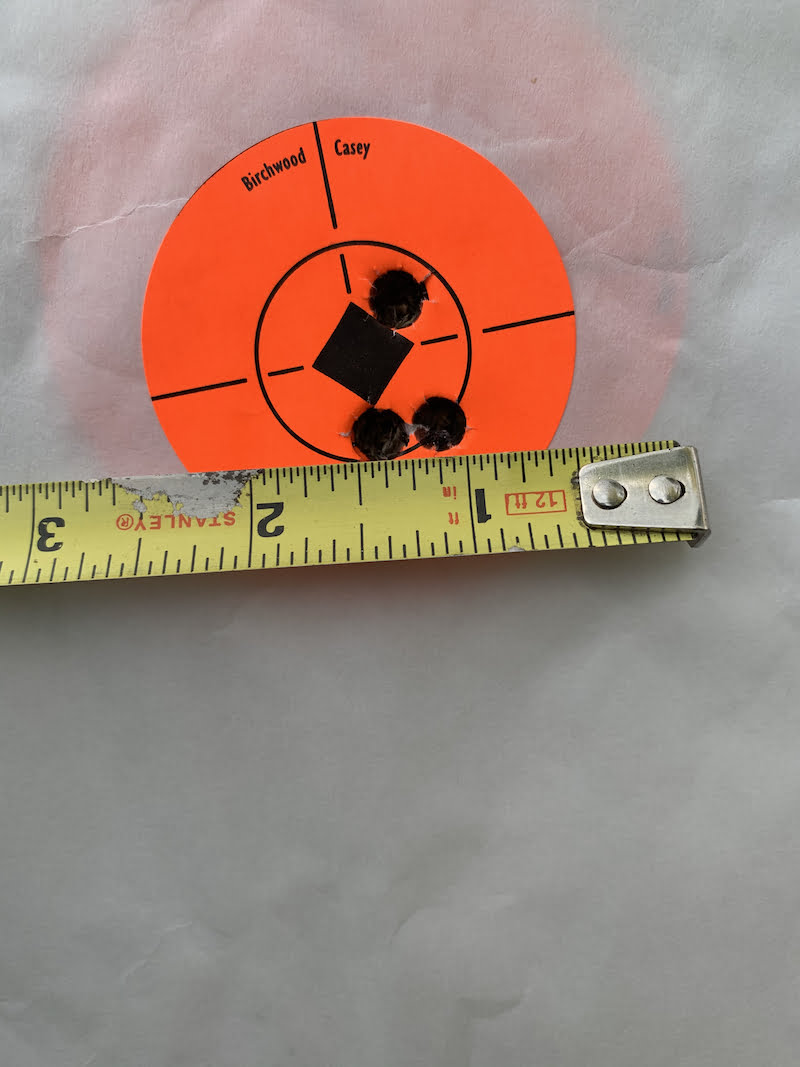 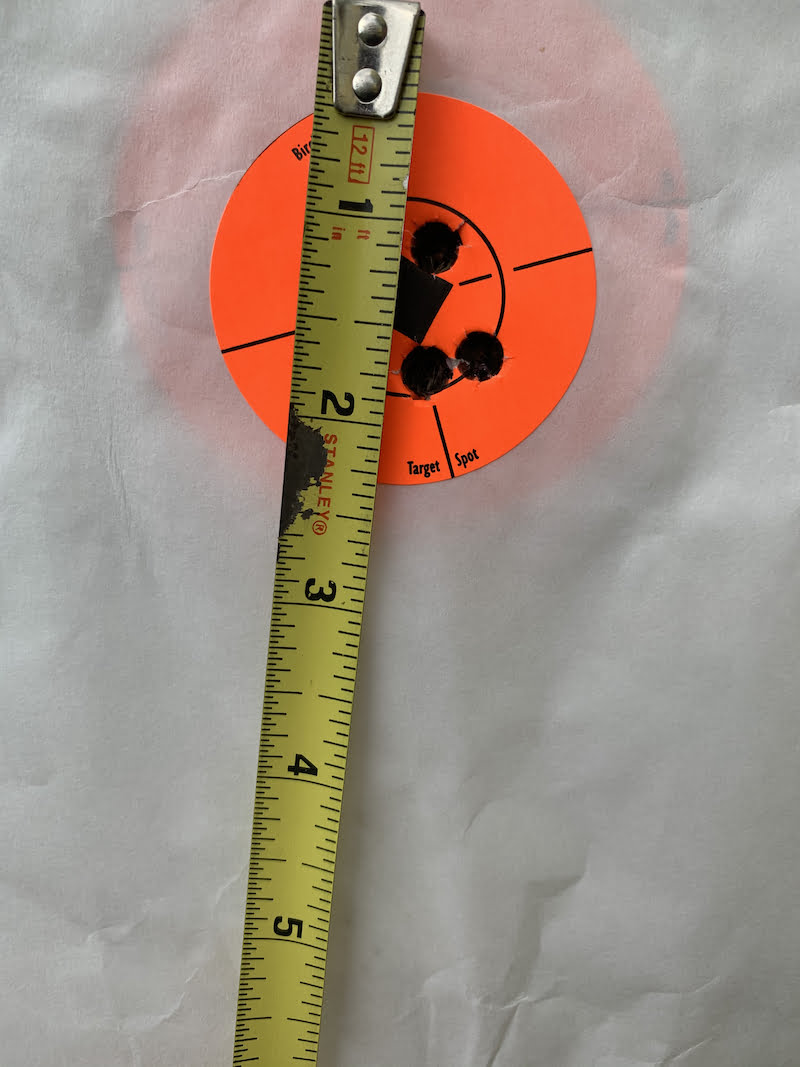 The Eagle Eye Ammo results were even better through the Bergara B-14 Ridge. 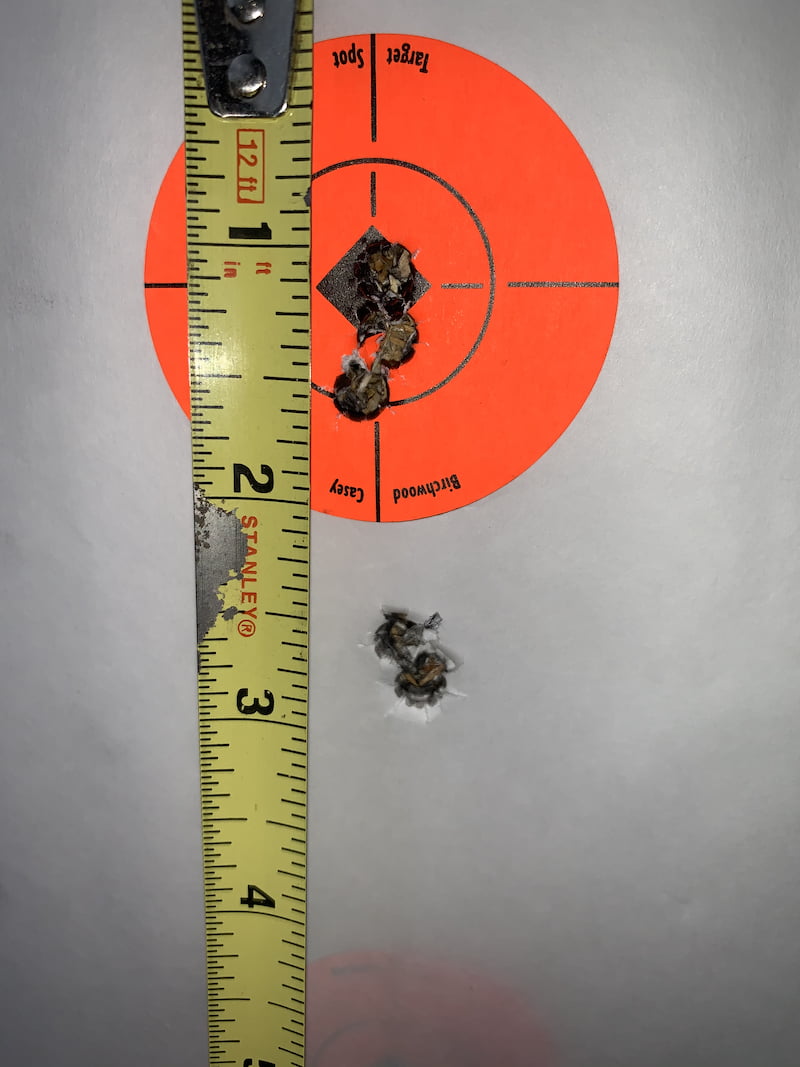 I had hoped to shoot more with the Bergara but ran into problems. This was the first time it had been fired. As you can see in the photo, the three-shot group was good. The next two shots were low. After that came a five shot pattern the size of my fist about six inches low! My best guess is that the trigger guard screws under the magazine tray had come loose. I hadn’t checked their torque. The sun was headed down and I had more work to do with the Viper HS, so I put the Bergara away and carried on.

Data For The Eggheads

If you like to geek-out, here are some of the hard numbers that I recorded with a MagnetoSpeed Chronograph through the two different rifles.

*Data is likely slightly “skewed” as these are the only rounds, I have shot through the Bergara. Which is likely the cause for the higher ES.

The honest truth is that I didn’t know what to expect for Extreme Spread or Standard Deviation from factory ammunition. I’ve never owned a chronograph until now. What I do know is this: I don’t have to reload to get sub-MOA performance and that’s all I ever wanted in the first place! Mission accomplished. Learn more or order yours here.

You can comment on this article or ask Howard questions here.