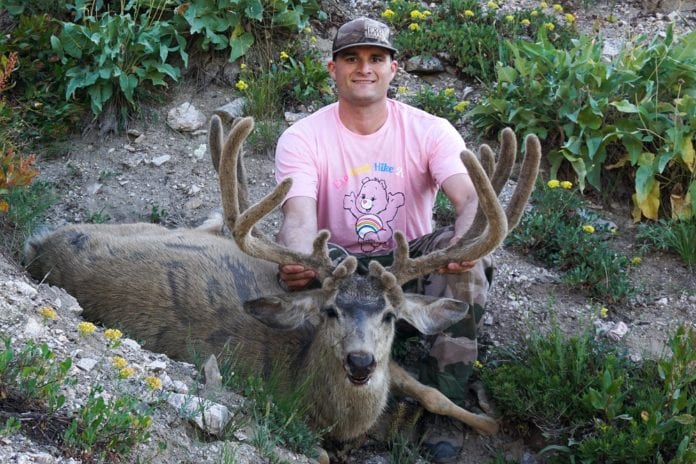 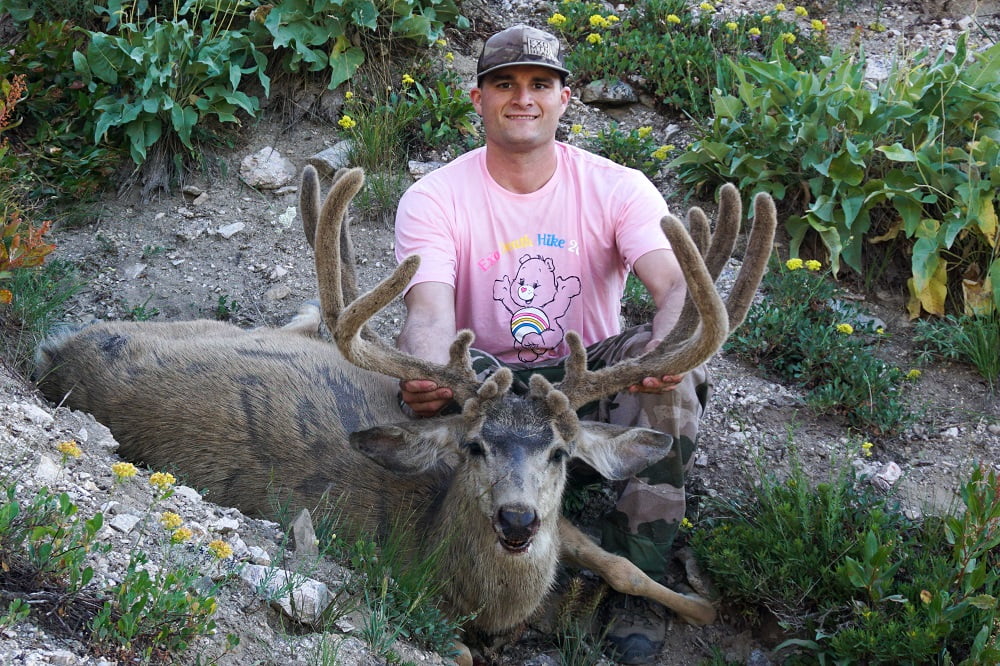 The replaceable blade knife has started a revolution in the hunting world. While I will always carry a fixed blade knife, the bulk of my skinning and meat processing work has been handled by either a Havalon or Outdoor Edge Razor for quite a few years now. With the increased popularity of these knives, we’re seeing more variety of knife handles and replacement blades. The goal of this review is to help determine which of the replacement options are the best. To determine this, I must break down the differences of each blade and quantify them.

The measurable aspects I identified were:

The blades I chose to include in this test are shown below.

Out of the package, sharpness is the main criteria for this test and a large reason for the success of this knife style. The only problem here is how do we quantify sharpness? To the best of my research, I still don’t believe there to be a unit of measure for sharpness. I did find a device, that measures one blade against another. The Edge On Up sharpness tester uses a consistent media and measures the force it takes to cut it. From their website:

“(The Edge On Up) gives sharpeners everywhere a voice and a means of communicating sharpness values. Now you can talk, think, compare and notate sharpness levels with every edge you own or sharpen.”

Through this, we can conclude that one knife is really sharper than the other.

For edge retention, I wanted to give an accurate reflection of what a blade would do while being used for hunting purposes. Realistically this is not practical as I am comparing seven different blades across three samples of each type of blade. I can wish, but I don’t have 21 deer to process.  Even if I did, the test would not give an accurate reflection of how each person would dull a knife. I happened upon a cow bone chew toy and decided I would make 15 cuts at a 90-degree angle with each blade. For the sake of comparison, this should give a good idea of blade durability.

As I’m sure most Havalon, Tyto, etc. blade users have discovered, these blades are easy to break and can be a real pain to change. I thought it would be valuable to give a number to the strength difference since there are stronger blade options. For this, I wedged the tip of the blade and then pulled on the handle using a scale to record peak force before the blade snapped.

The length of the cutting surface wasn’t originally a criterion for this test. But as I was dulling the knives, I concluded that it would take longer to dull a knife with more cutting surface.

There are pros and cons to each blade in this test. For all-out sharpness Tyto is the hands-down winner, but it’s also the easiest to break. The Outdoor Edge is plenty sharp and without question the toughest to break, but also the heaviest and most expensive. The Havalon 60A and 70A offer improved strength over the Tyto and are the cheapest when bought in the 50 pack. I included the Swann Morton and Avogadro’s as wildcards, but I wasn’t very impressed with either.

To somewhat help understand the dulled blade cut force numbers, I need to explain that I don’t believe it is a linear relationship. What I mean is, when a knife is very sharp it will by percentage dull faster than a knife that started less sharp. It’s also impressive to note that the Tyto finished the test as sharp as any other blade started it. Going into this, my main concern was only which blade was sharpest, but I quickly realized that there are some important differences between the options. Hopefully, this helps you choose what makes it into your pack this year.

You can comment on this article or ask Dioni questions here.